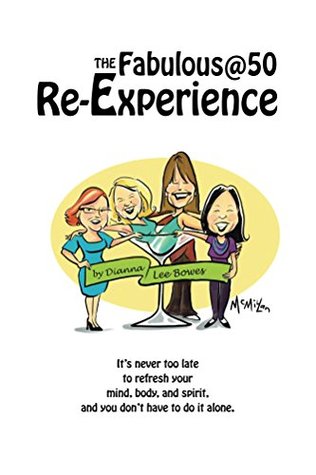 Baby Boomer women have spent decades suppressing their own wants and desires, and losing themselves in the expectations and demands of culture, parents, partners, and children, working hard to please and care for almost everyone but themselves. They’ve been misunderstood by marketers, politicians, millenials, most men .. and last but not least, themselves.

If you’re a Boomer woman in personal crisis needing to reinvent your life, facing divorce, life-threatening illness, financial disaster, or the crushing loneliness after the kids have grown and gone, if you are asking yourself, “Now what?” and fearing that it might be too late for you and your dreams …
this book is for you.

From Dianna Bowes, visionary foundress of Fabulous @ 50, The Fabulous @50 Re-Experience is a living, breathing, sweet and sassy guide to remind you that you’re not alone … and it’s not too late for you to thrive. 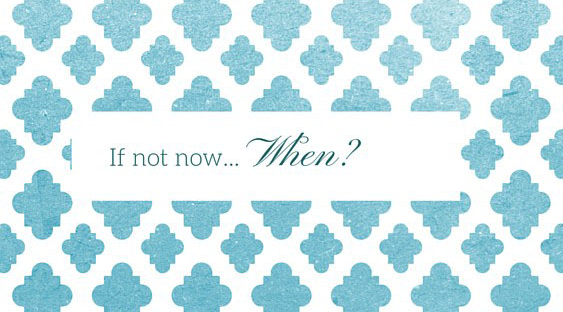 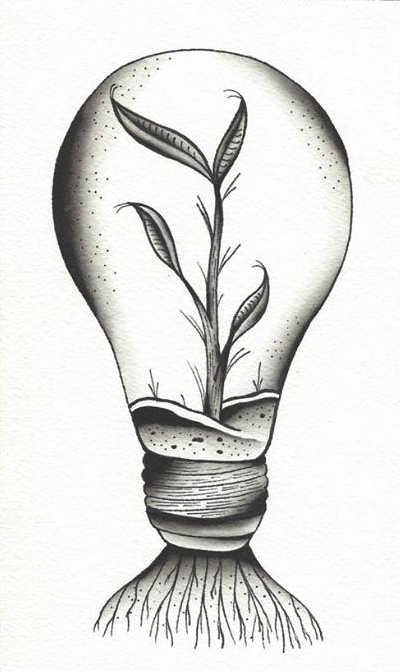 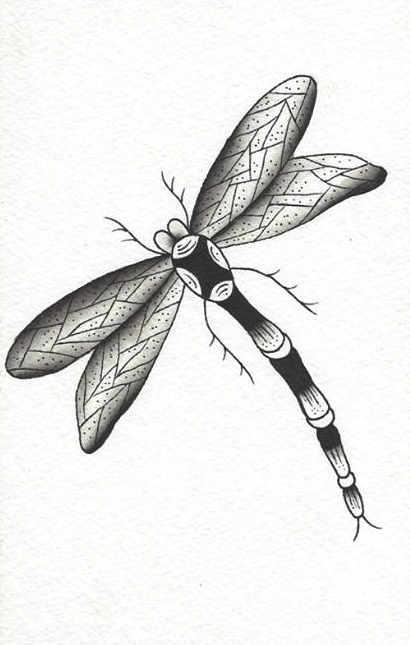 Artwork from the book

I qualify as a Boomer woman (just) having in 1964 but this book and the experiences of the women within its pages spoke loudly to me.

Dianna suggests that our fifties should be a time of reinvention and rediscovery of who we are, rather than a slow sinking into old age and an acceptance that nothing will ever change.

Through a series of exercise, gentle coaching and personal artwork, she explains that it is never too late to change if we will only do the work that is needed to face our demons.

Dianna’s focus is on positive psychology – that is to say moving forward by taking our experiences as a chance to learn and reshape ourselves rather than the more typical talk therapy where bad past experiences are dredged up and in so doing we relive them in all their horror when we might actually have succeeded in putting them firmly to bed.

The book teaches us to re-experience these events in our lives in a way which builds us up rather than reduces us even further.  Many women of my generation were brought up to be dutiful wives and daughters, to be seen rather than heard and to know our ‘place’.

Peppered within the book’s pages are numerous personal stories from women born in the Boomer years and many of these left me feeling either sad or angry. These are women who put everyone else first and squashed their own hopes and dreams at enormous personal cost.

What stays with you is the acceptance of their lot when, had they only had some noble friends (Dianna’s term for a true friend who will not shirk from telling you the truth, both good and bad), things might have been very difficult.

Dianna suggests we should be our own ‘noble friend’ first and offers the hand of friendship and a place in her growing Fabulous @50 community.

Make no mistake, however, to secure your own Fabulous @50 Re-experience, you will have to work hard and hold your past life up to the light in order to reshape it, and yourself for your remaining years.

But surely living in the light has to be better than senior years spent in darkness and, if you’re brave enough, this book will show you the way. 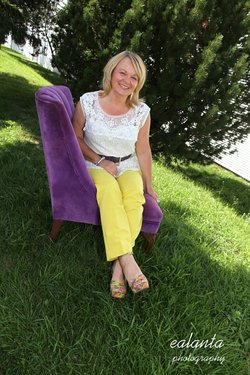 Dianna is a shining example of how to get the most out of life as a “seasoned” woman. At a time when most of us look to relax in front of the TV, she is out in our Alberta communities creating a dynasty! And in her “spare time,” she turns her time and talents to family and friends, graphic design, painting, biking, cross-country skiing and fulfilling a host of volunteer commitments. Though Dianna is now a successful entrepreneur and inspiration to many, she had to overcome many barriers to get there.

Raised by grandparents in a dysfunctional family, Dianna was shy and lacking in self-confidence as a child and young adult. She married at 20, but tragically her new husband was killed in a explosion within a year. She remarried a few years later and was blessed with two children who are the light of her life. But the marriage was rocky and further eroded Dianna’s self-esteem.

A serious health problem (tumour on her vertebrae) in her 40s brought things to a head and the marriage ended. Rather than wallow in despair, Bowes decided to take control of her life. She recreated herself into the woman she always wanted to be by focusing on personal development and coaching.

When her 50th birthday was approaching, she started Fabulous@50 (a community for seasoned woman) and has never looked back. Now confident and poised, Bowes is dedicated to helping other women through their life changes and challenges.

Adaption is a part of life, and we can accept it or fight it. It’s a choice! 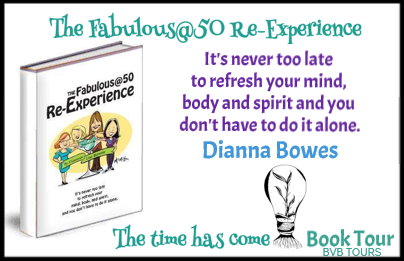 I received this book through Beck Valley Books Book Tours, I have volunteered to share my review and all the opinions are 100% my own.