On 11th October, The House of Lords Communications Committee will examine how safe children are from the safety of children online, as part of its inquiry into the impact of the internet on children. 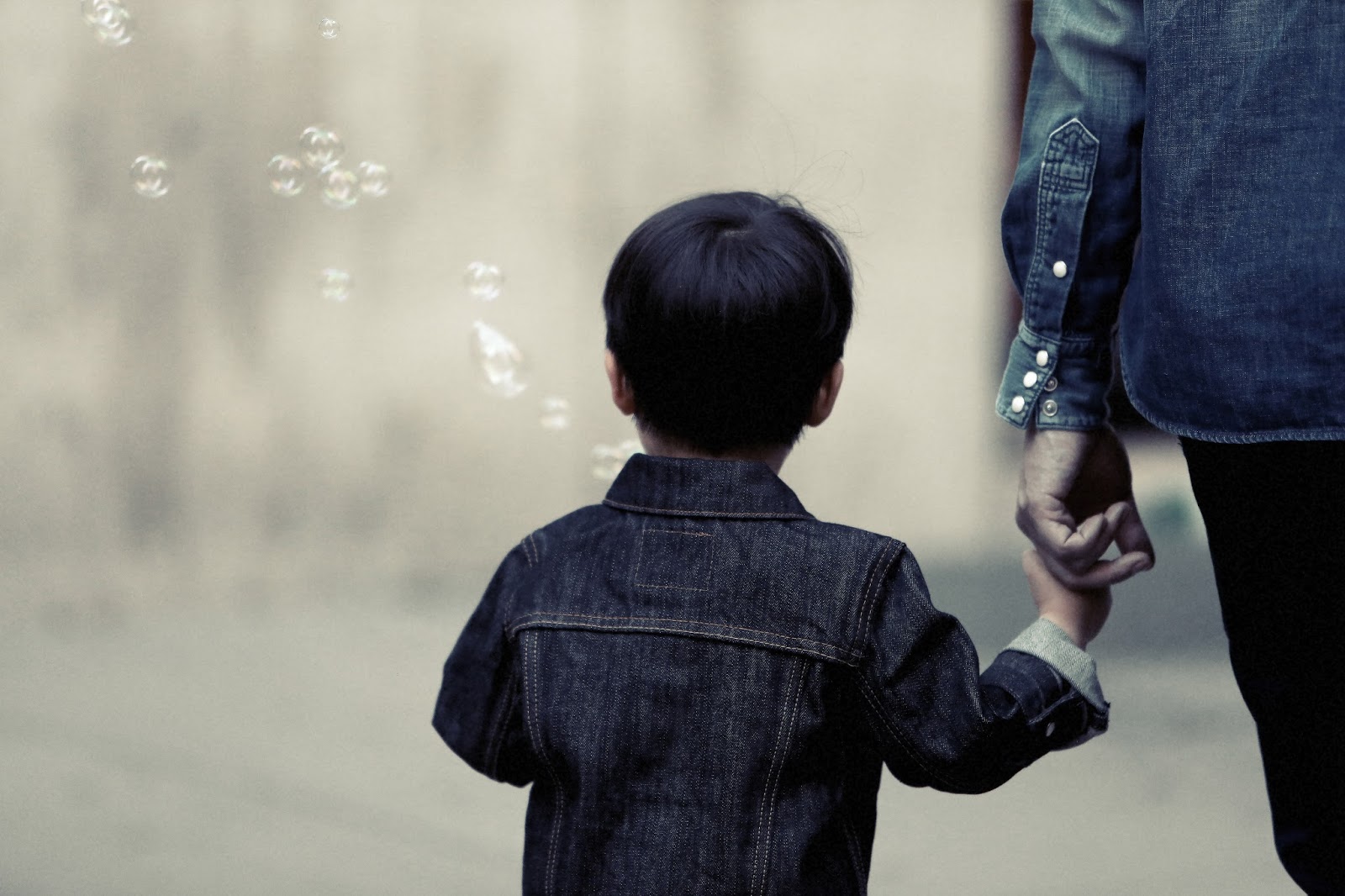 Representatives from the Information Commissioner’s Office and internet safety organisations will be among the witnesses.

The Committee’s investigation is looking into the risks and dangers presented to children by the internet, as well as the benefits, and also online governance and regulation.

Then at 4.30pm the Committee will hear from Adam Glass, partner at law firm Lewis Silkin, and Steve Wood, Deputy Commissioner at the Information Commissioner’s Office.

Questions which the Committee will ask across both sessions could include:

• What sorts of harmful behaviours are children exposed to?
• Which types are on the increase, and why?
• How well informed are children and parents?
• Do children of a particularly young age need extra protection?
• How well does filtering work?
• What role should schools play in safeguarding?
• What rights do children have with regard to the internet and the protection of their personal data?

The evidence session is open to the public. If you wish to attend you should go to Parliament’s Cromwell Green Entrance and allow time for security screening.

You can watch the session live on the internet at www.parliamentlive.tv. Sessions can also be viewed back at any time after the event and it is now possible to clip parts of evidence sessions and share them on social media and third party websites.

You can also follow the inquiry’s progress by signing up for alerts on the Committee’s webpage or following them on Twitter @UKHouseofLords.

I’ll be reporting their findings on the blog when they are published but, as a parent I’d want to see some representation from the social media giants such as Facebook, Twitter and Snapchat so that their role in preventing cyberbullying and the online exploitation of children and teenagers could be examined.

Having a recommended age for using providers such as Facebook does nothing to prevent underage children accessing it and it is time, in my view, for social media to take more responsiblity for the protection of its users.

The findings of the Committee are going to be very interesting.