This week I’m talking about disappearing first dates, despairing about never finding love, coping with tinnitus and what to do when you discover your ex has lied to you – after you broke up. 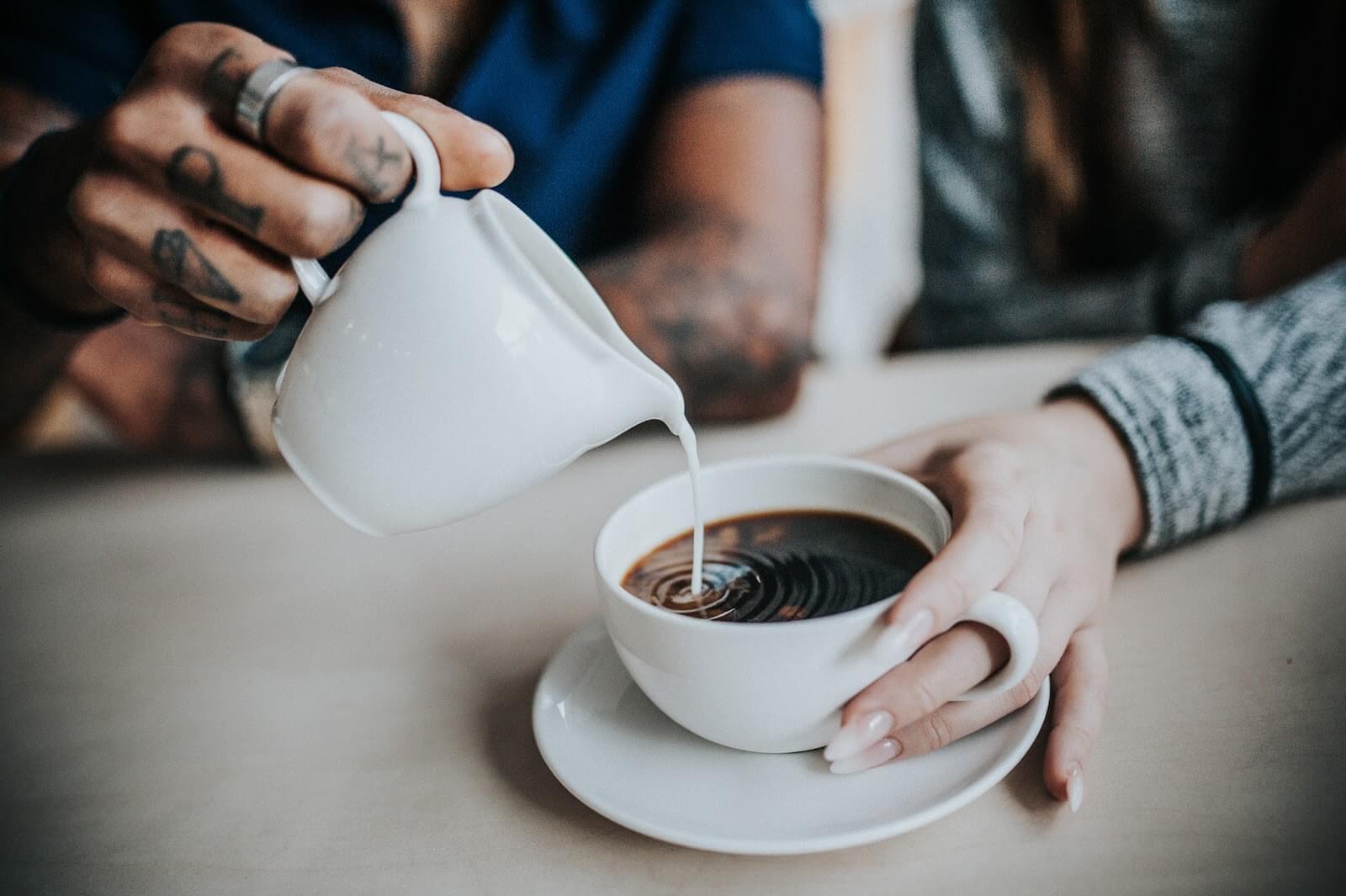 Q: How much time will my tinnitus take to go away?

I watched a movie a few days ago while wearing headphones. I usually keep the volume low but on that day I increased it to 200% by mistake. I decreased it immediately and continued watching at low volume for about half an hour but after that, my ears started ringing because of tinnitus.

A: You’ve given yourself what we fellow sufferers refer to as a ‘tinnitus spike’ – a period of time where the volume of our tinnitus increases due to some action or circumstance often out of our control – for example, a car horn, a slammed door, or in my case this week a loud shout at the kids.

The thing to remember is that the spike will go down and that stress makes it worse.

The best way to deal with tinnitus is to focus on something else – as difficult as that may be. Some have likened it to the brain’s fire alarm – it’s warning you that there’s been an ‘incident’.

Try not to panic. The ringing will probably subside in time but it’s worth seeing a doctor to get your ears examined, particularly if this is the first time you have had tinnitus.

Personally, I avoid headphones like the plague as I think concentrated sound being piped into your ears cannot help a tinnitus sufferer, nor your hearing in general – but that’s just me.

No movie is worth jeopardising your hearing for.  You may find you need to find new and better strategies for caring for your hearing and coping with tinnitus.

Q: Is it normal to get headaches when wearing new glasses?

A: It can take up to 2 weeks for your eyes to get used to a new prescription but I would say a headache is a clear sign that the prescription is wrong. It sounds like your glasses are too strong, or not strong enough.

Is this the first time for you wearing glasses?

If it isn’t but it has been ages since you updated the prescription then it’s possible you may experience a little discomfort too. But you shouldn’t have to put up with headaches.

Go back to your optician and tell him about your problem. There should be no charge to correct a prescription if it is the optician’s error.

And let’s face it, glasses are too expensive to waste money on a pair that we can’t wear!

A: No of course not.

It’s very easy to look around and believe that everyone is in a relationship or dating but I bet they’re not you know. And I bet loads of your friends feel the same way.

Being in a relationship will happen when the time is right and when you meet someone who interests you. Your teenage years are your time to learn, grow, develop a few passions, enjoy yourself. You can worry about relationships later.

Just remember, that it’s very easy to fib on Facebook and Snapchat. You can write anything you like in a status update but it doesn’t mean it’s true.

If you’re secretly saying you don’t want to be in a relationship because you don’t think anyone’s interested, then I’d say I bet they are.

And even more reason to use this time to focus on yourself so you’ll be even more of a catch when the time is right.

Q: No one attracted to me ever and I’m losing all faith that someone ever will. What is the most effective way to get success?

A: Throw your checklist away. Seriously. Finding someone to love is not a scientific experiment. Concentrate less on you and more on them.

Find a girl who interests you and go and talk to her. Ask her questions about herself. It’s being interested in others that makes them interested in us.

It’s got nothing to do with your education, or your brain power or even your looks.

Take a break from girlfriend hunting and go find some new hobby that interests you. Spend time with others and get to know them.

The best way to find a girlfriend is to make more friends.

Learn how to listen.

Desperation is offputting. Nobody will be attracted to you if you don’t give them the chance and put yourself down at every opportunity.

But they are interested in others and have learned that being a good kind person and a great listener gets you a long long way in this life – especially when it comes to love.

Q: I had a first date with a guy my friend had one date with. She said it was amazing but he sent one text afterwards and then disappeared. He did the same to me. Is this a bad sign?

Do you think he’s a player or did he just not like my friend?  Why did he disappear after one text for both of us after we both had an amazing time?


A: How did you both meet this guy? It wasn’t an online dating site or Tinder by any chance, was it?

It’s very easy to get hooked on the thrill of the chase which I suspect is what happened here.

There are so many potential dates to choose from, lots of those looking for love are spoiled for choice and can see no reason to limit themselves to just one or two.

These are the people though, who aren’t looking for commitment or have such high standards that they are looking for Mr or Miss Perfect – and nobody ever measures up.

I wouldn’t read too much into this. I’m not sure this guy is even a player. He may not have had any bad intent to treat you both badly. He probably didn’t consider himself interested enough to be on the brink of starting a new relationship so therefore didn’t need to excuse himself or explain.

He might have sent you both a text just to keep you on the hook, or perhaps he felt bad because he knew he was about to let you both down.

Wait for the guy who enjoyed his time with you so much that he actually calls you. I often think texting isn’t real life.

If this guy really had that much of an amazing time, he would have been in touch. And I’m not sure going for the same guys your friend is will help you find the love of your life either.

Q: I broke up for 6 months now and discovered that my ex was sleeping with a friend while we were apart. Why am I upset?

A: Because you feel betrayed since your ex has moved on so quickly and has chosen a friend of yours to move on with (some friend!).

Some people can’t bear to be alone and so it’s “any port in a storm” so it’s not necessarily that it’s a ‘big romance’. It may be a thing of convenience.

But I can understand that it still hurts and that you may still have feelings for your ex.

At least you know that it’s definitely over and can take steps to move on now and look for someone else yourself once the hurt has begun to subside.

Six months is still pretty early days, especially if it was a long relationship. You need to be kind to yourself and surround yourself with friends you can trust.

I always think it’s better to know the truth than to waste time on false hopes. And, if your ex does try to return, at least you’ll know that they didn’t think twice about hurting your feelings – and hopefully give them a wide berth.

How would you have responded to these questions? I’d love to know.  You can find more advice on my problem page here.  Want the answers to last week’s questions?  They’re here.