This week I’m talking about dating by text, trouble with solar panels and what to do when glasses hurt ears. A pretty mixed bag, as I’m sure you’ll agree.  Sometimes though, it’s the smallest things that cause us the biggest problems and all we really need is someone to listen to us. 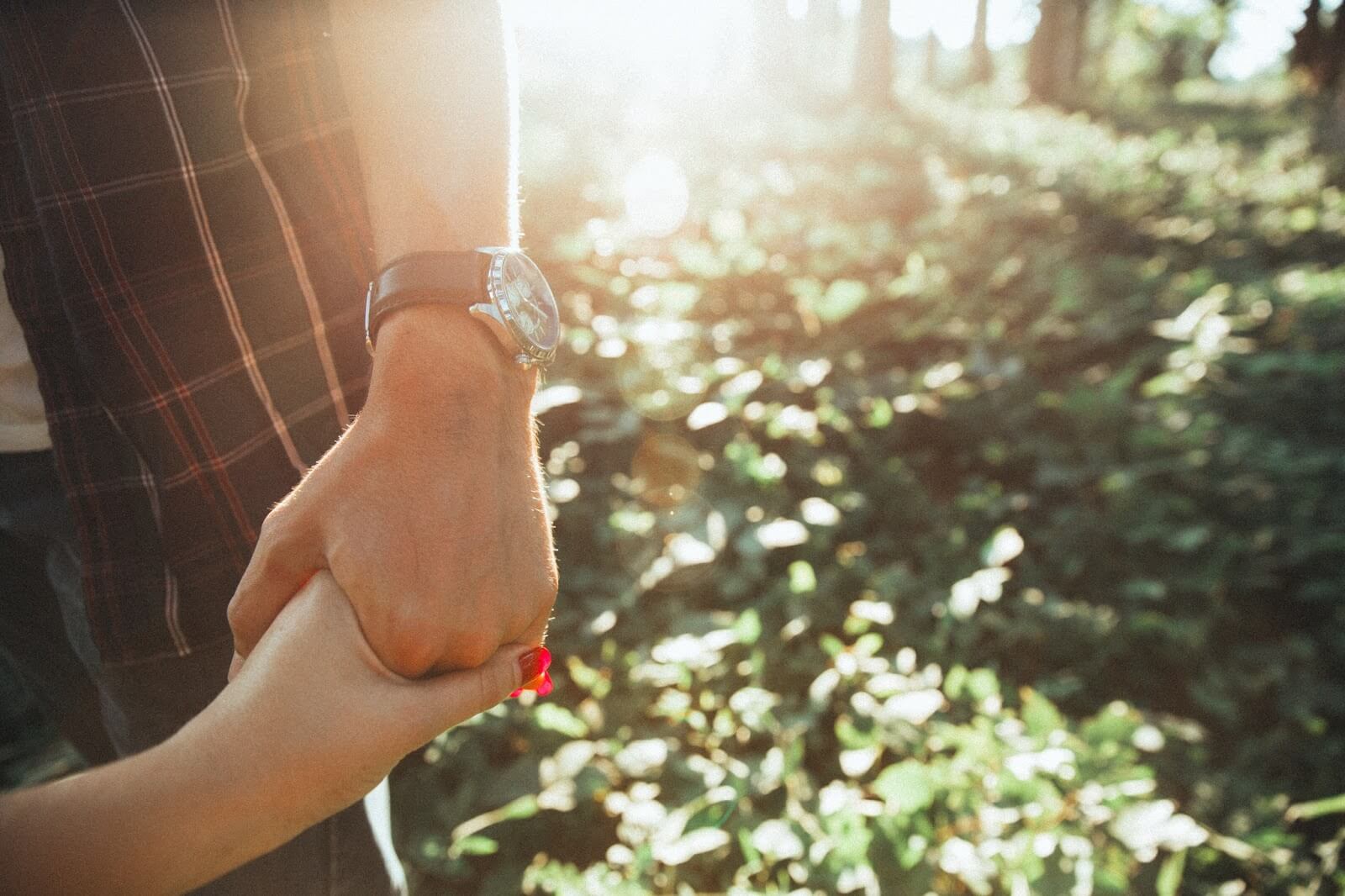 Q: I found out my boyfriend is still friends with the girl he cheated on me with. What should I do?

He cheated on me with her 3 years ago. I saw on the home screen of his phone that they were messaging via Facebook. I didn’t snoop but I’ve found out that they have recently become Facebook friends again.

A: It sounds like they are both still in touch and given that he has already broken your trust once with this girl, I wonder why you have not confronted him about it. Unfortunately, by taking him back, you basically gave him the green light to cheat on you again.

There are those who would say that you did right to give him another chance and that people do change. I’m with the other school of thought that says a leopard never changes his spots.

You need to ask him exactly what’s going on – otherwise, he’s just playing you for a fool. When you took him back, did you do so on the condition that he broke all contact with this girl? I certainly would have done. And I’d certainly be asking him quite a few blunt questions now.

Q: Is he just not that into me if he isn’t pursuing me strongly after 5 dates or is it normal to wait hours/days for a text asking me out again?

A: What do you mean by ‘pursuing you strongly’? If he’s texting you and asking you out for further dates then he is ‘into you’.

If you become obsessed by a timetable – by date 6 he must have declared his love, by date 9 he must have bought me jewellery, by date 12 we should be moving in together……. you sending him running for the hills. Try to relax.

I’m assuming he has a life of his own and needy isn’t attractive you know. 5 dates is very early days and you sound like you have spent most of that time glued to your phone waiting for it to ring or beep.

Think smart, sassy and independent. Make him chase you. That way you will keep his interest.

Q: Can a high-frequency noise from my neighbour’s solar panel inverter cause permanent ear damage?

It is about 15-20 feet from my room and I can now hear almost the same high-frequency noise at night even though the noise is not there (tinnitus). The solar panel system was activated about 4 days ago.

A: It’s unlikely. I have tinnitus and I know that stress makes it worse so in your shoes if I were worrying 24/7 about the panels, it would make me more sensitive to noise.

All you can do in this situation is talk to your neighbour and see if there is anything that can be done to reduce your exposure to the noise. Loft insulation? Soundproofing panels?

Did your neighbour have to have planning permission to install these solar panels? I’m assuming these are domestic panels?

I’m not sure if you’re in the UK but noise pollution can be reported to your local authority and there may be something they can do to help.

I’d advise trying to get your neighbour onside first rather than starting a dispute. You might be able to come up with a solution between you. A bit of positive action is needed here rather than stewing angrily about the din.

Q: How do I relieve irritation that my eyeglasses cause to the area behind my ears?

A: Glasses hurt ears, generally, when they have not been fitted properly. It sounds as if you need to return to your optician to have them adjusted. They may be too tight.

An optician will be able to warm a plastic frame slightly to bend it into a more comfortable shape.

There should be no charge for any adjustment to your glasses, assuming you return them to the opticians you bought them from.

If you have a metal frame, it is possible you are allergic to the material they are made from (e.g. nickel). However, a poor fit is the most likely reason you are uncomfortable.

You might benefit from considering a frameless model of glasses which are the lightest kind you can get.  They are more expensive but they are practically weightless and I find them incredibly comfortable to wear.

Have you also had a chat with your optician about wearing contact lenses?

While you are waiting to see the optician, get some lightly medicated cream such as a hydrocortisone cream and apply lightly to help with the irritation.

Also, are you showering and not drying behind your ears properly? That might also irritate your ears.

Q: My girlfriend is not friends with someone she had an argument with, but I want to be friends with her. Is this ok?

A: The mature answer would be, yes, of course, it is OK for you to be friends with her. The realistic answer is no it’s not OK if you want to keep your girlfriend. It also depends on what the argument was about.

I think most girlfriends would expect their boyfriend to take their side in an argument rather than their friend.

If it was a silly argument and likely to blow over, I’d just keep quiet until things calm down. If it’s a serious rift then you have some thinking to do about where your loyalties lie because it sounds as if you will have to choose between the pair of them.

This isn’t particularly grown-up behaviour, as I have said, but I’m also interested that you seem more interested in taking the friend’s side. The argument wasn’t about you was it?

You need to decide whether you want to keep your girlfriend or whether being free to pursue your friendships is more important.

And there’s no easy answer to that one.

Q: Is it time to move on if he hasn’t contacted me 2 days after our last date?

We have been dating for a month and he never texted much but I guess my feelings are growing. Since he is texting less after spending more time, I am guessing it’s time to move on? If he was into me wouldn’t he text and ask to see me soon? I am big into communication, are we not compatible?

A: The only way you will find out is by asking him. You cannot have a relationship ‘by text’ – and if you are, I’d suggest it’s not a real relationship in any case – particularly if you are no longer teenagers.

A month is nothing in terms of time to be dating. You are still getting to know each other whereas it sounds as if you have a wedding planned already.

Have you considered he might actually be busy or have things going on in his life that don’t involve you?

If you don’t know what is going on with him then you haven’t learned much about him in the last month.

Rather than playing ‘text’ tennis, why don’t you talk to him, get to know him and see if you want a long-term relationship?

People don’t stick to a ‘texting’ schedule. Some people hate mobile phones and would prefer the good old-fashioned method of communication – talking.

You say you are “big into communication” – what you are actually saying is that you expect him to stick to your schedule. Can I gently suggest that’s a little bit controlling?

Calm down, take a breath and stop obsessing. If he’s interested he will call but these days you don’t have to wait for him to make all the moves.

The only way you will find out if you are compatible is to put the phone down and spend time with him.


How would you have responded to these questions? I’d love to know. You can find more advice on my problem page here.

Here are the answers to last week’s questions.