Time To Take Steps To Stop Your Child’s Screen Time Affecting Their Education?

Many parents will be familiar with the weekly Sunday night battle to get the kids to finish off their homework. And how many of us secretly curse ourselves for not being stricter with the screen time that has overtaken the spare time that could have been given to homework?! 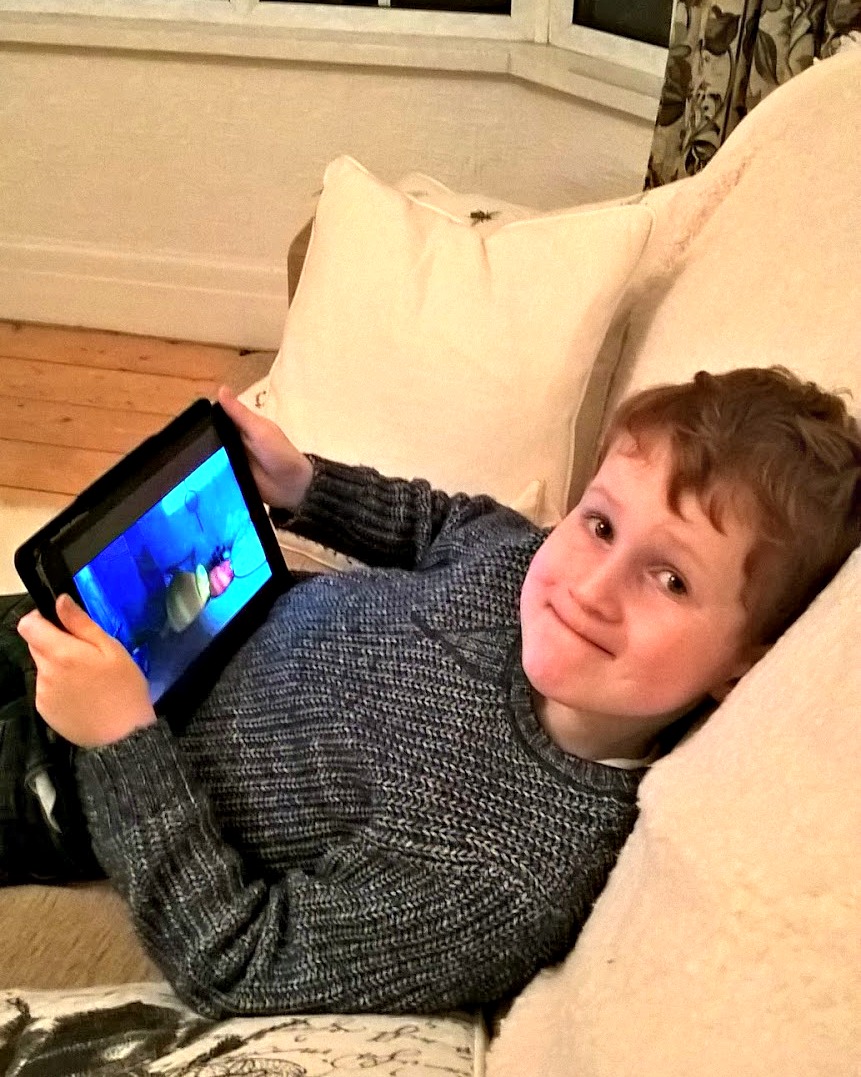 It’s so easy, isn’t it, to see the kids happy on their gadgets whilst we do household chores or take a little precious ‘me-time’ but the problem is it’s like entering a vacuum.  The time just goes and it’s Sunday evening again.

Gadgets are so prevalent now in our, and our children’s lives that parents and teachers are starting to notice a negative effect on our kids’ education.

Social media is everywhere, from Facebook to Twitter and Instagram to Snapchat and we now lead our lives by connecting with each other through our social accounts. For many of us, our phones are the first thing we check in the morning and the last thing we check at night. And our kids are picking up our bad habits.

A new study conducted by the leading voucher website in the UK, My Voucher Codes, looked into the ramifications of children living their lives on social media, specifically looking at the way social media can affect education.

In the survey, entitled “Distracted To Failure” 2,500 parents were asked a number of questions based on their children’s internet usage including how long they spend each day online, whether there are any restrictions such as banned apps and whether they think that social media sites affect their child’s education.

The survey discovered that 23% of teachers feel that children in their classes don’t get enough sleep to get the most out of at school and 75% of parents feel that mobiles, tablets and gaming devices create a negative effect on their children’s education.

The survey discovered that the majority of children are spending 2-3 hours online every day, with a staggering 34% of children spending between 3-4 hours a day online.

Here are the results of the question “how long do your children spend online on mobile or tablet devices?”

When asked ‘do you restrict their time on mobile or tablet devices?’ 42% of parents said yes, while half said no and the remaining 8% said that they didn’t need to either because their children knew the rules or stopped of their own accord. 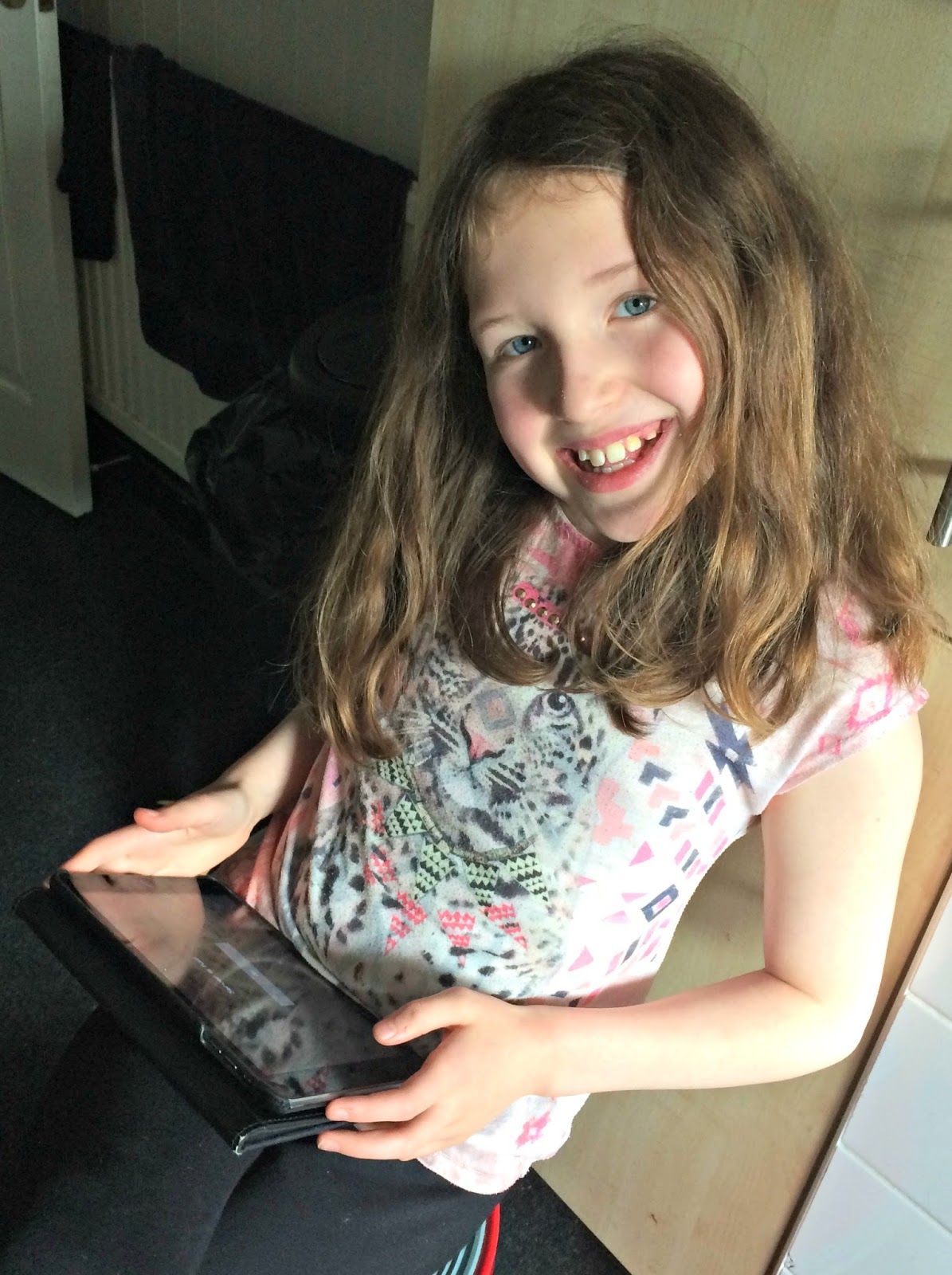 The survey went on to ask ‘do you think using mobiles, tablets or gaming devices late at night, has a negative effect on your child’s ability to concentrate in school?’ A staggering 75% of parents admitted that they felt mobiles, tablets and gaming devices created a negative effect on their children’s ability to concentrate in school, while 25% disagreed.

When it came to the question “do you think social media sites have a negative effect on your child’s education”, parents were split 50/50.

Commenting on the findings Chris Reilly, Managing Director of My Voucher Codes said: “It’s interesting to see that three quarters of parents feel that mobiles, tablets and gaming devices have a negative effect on their child’s education, yet half admit that they do not restrict the time that their child spends on the internet”.

I think we can all agree that monitoring your child’s internet and social media usage is now more important than ever because, despite benefits such as increased communication and access to information, there is also the risk of online bullying, depression caused by online altercations and exposure to inappropriate content.

Arguably we should all be setting ground rules, checking privacy settings and monitoring what our children are sharing to ensure their safety – as well as enforcing sensible amounts of screen-free time.

In fact, excessive internet usage by children is becoming such an issue that the safety of children online is currently being discussed in the House of Lords and it will be interesting to see whether pressure is brought to bear on the social media giants themselves to assist parents in managing their children’s online time and increasing security.

Meanwhile, I for one, certainly need to be far stricter with my kids’ screen time – and as I’m sure many bloggers would agree, my own.

Caring For Poorly Little Ones – This…

How to Save Cash on 3 Baby…