Shocking new research reveals the risks some UK families are taking when it comes to carbon monoxide (CO) poisoning.

More than a third of UK homes (33.9%) aren’t fitted with a CO alarm (approximately 9 million homes) and only 6% of Brits can identify the most common symptoms of CO poisoning. 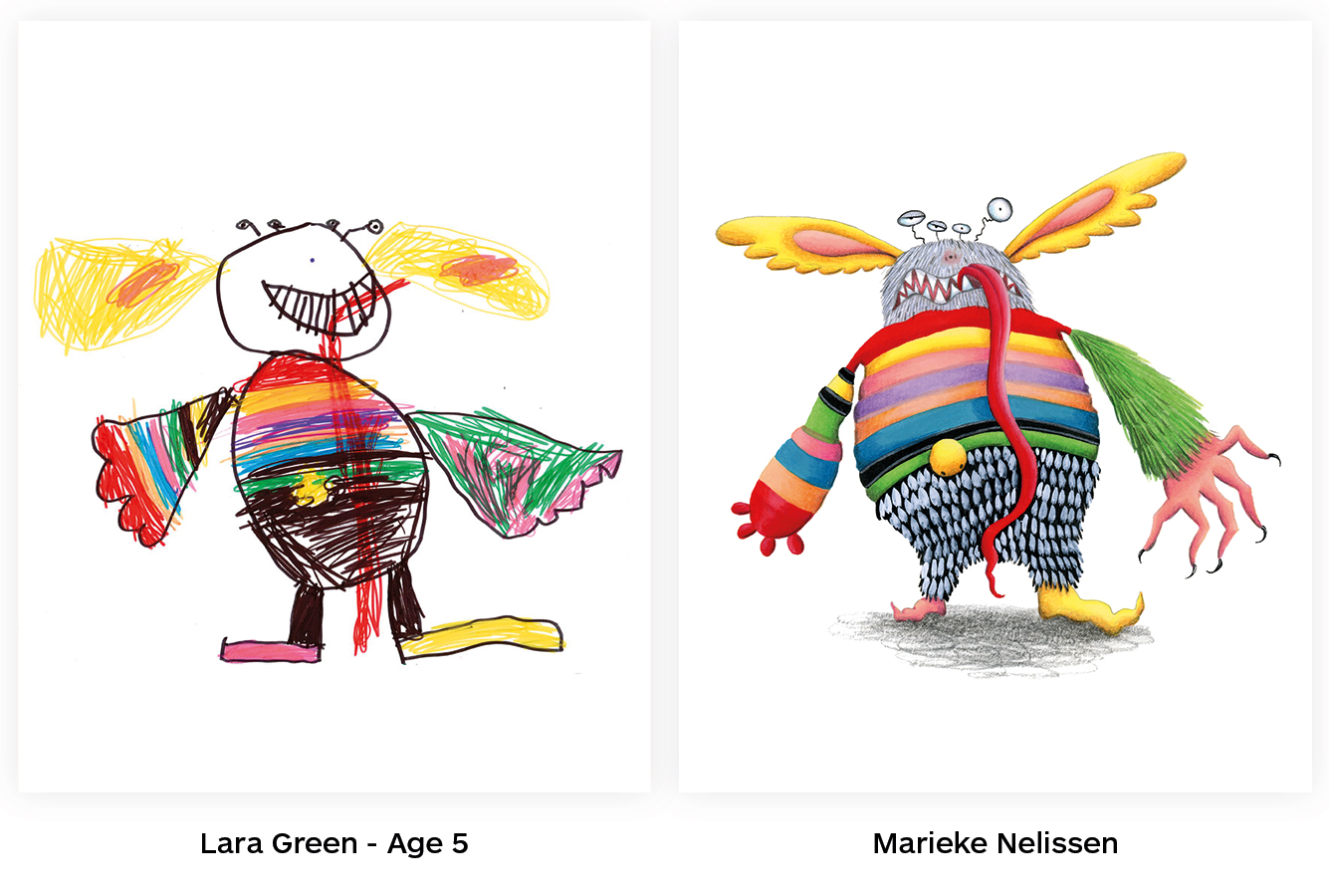 One in 10 UK parents wrongly think you can smell a CO leak and only half the UK (51.5%) know that a solid fuel or gas fire can be a potential cause of CO poisoning.

One in 10 private renters (9.7%) who should legally have a CO alarm, haven’t had one fitted.

For this year’s Carbon Monoxide Awareness Week (21st November – 27th November), the energy company npower has released findings from its annual carbon monoxide (CO) research to highlight how at risk the UK could be from CO poisoning. 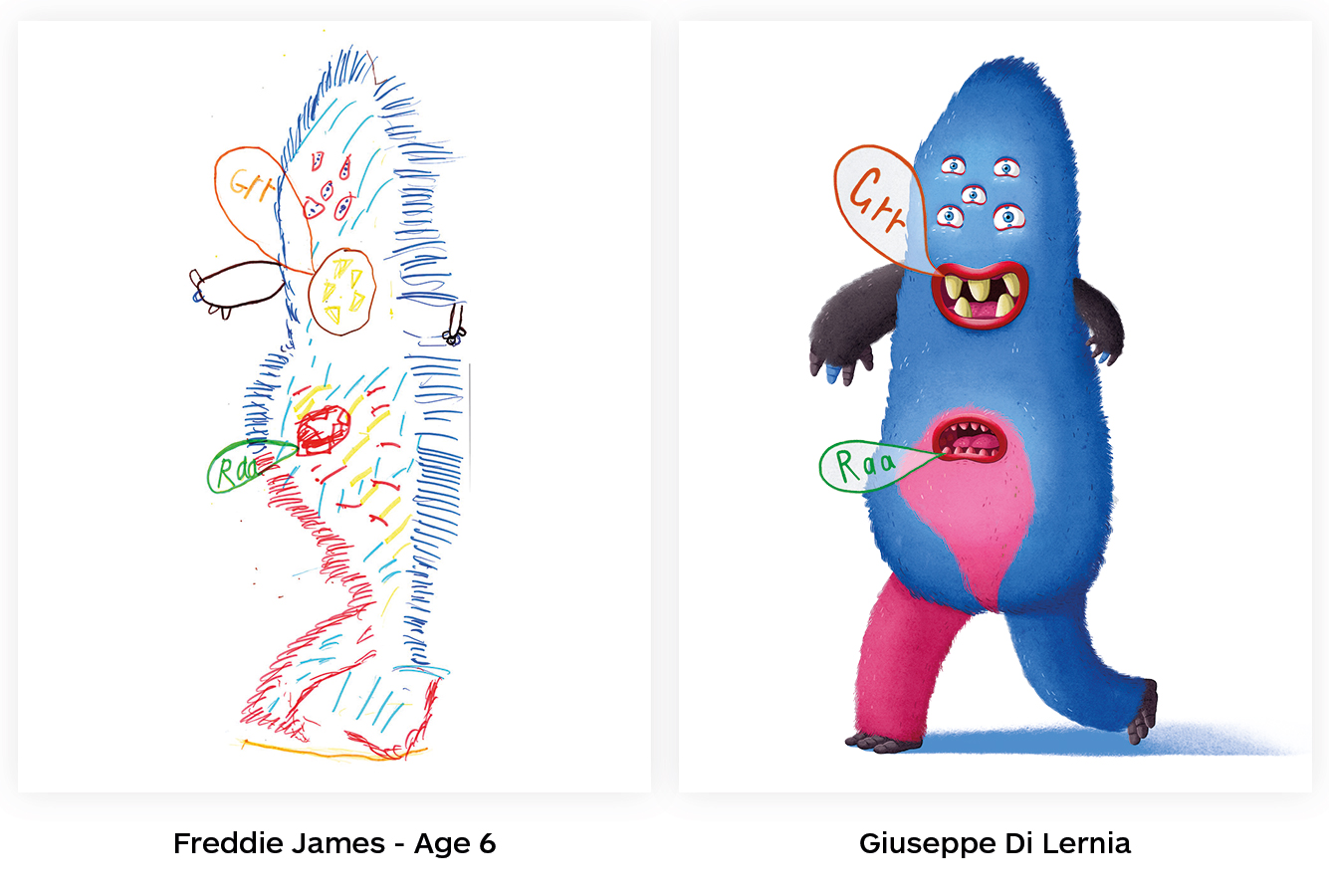 The results show there is a clear disparity between the UK’s awareness of CO poisoning and the UK’s actual understanding of what the symptoms are, which appliances can be a cause and also what people should do if they suspect they are suffering from CO poisoning.

The research also sheds light on how British parents could be worryingly underprepared to spot cases of CO poisoning. Despite 95 per cent of UK parents (95.3%) saying they know CO poisoning can be fatal, less than five per cent (4.3%) are actually able to correctly identify the most common symptoms.

Dizziness, headaches, nausea and vomiting, tiredness and confusion, stomach pain, shortness of breath and difficulty breathing are the most common symptoms of CO poisoning. But, one in six people (15.7%) think a metallic taste in your mouth is a symptom and one in five (17.3%) think a fever would be a symptom.

Further cause for concern is that one in eight of us (11.6%) wrongly think you can smell a CO leak, and one in 10 Brits (10.2%) admit they would have absolutely no idea how to identify a CO leak.

Each year in the UK over 200 people are admitted to hospital with suspected CO poisoning and around 50 people die unnecessarily from it. 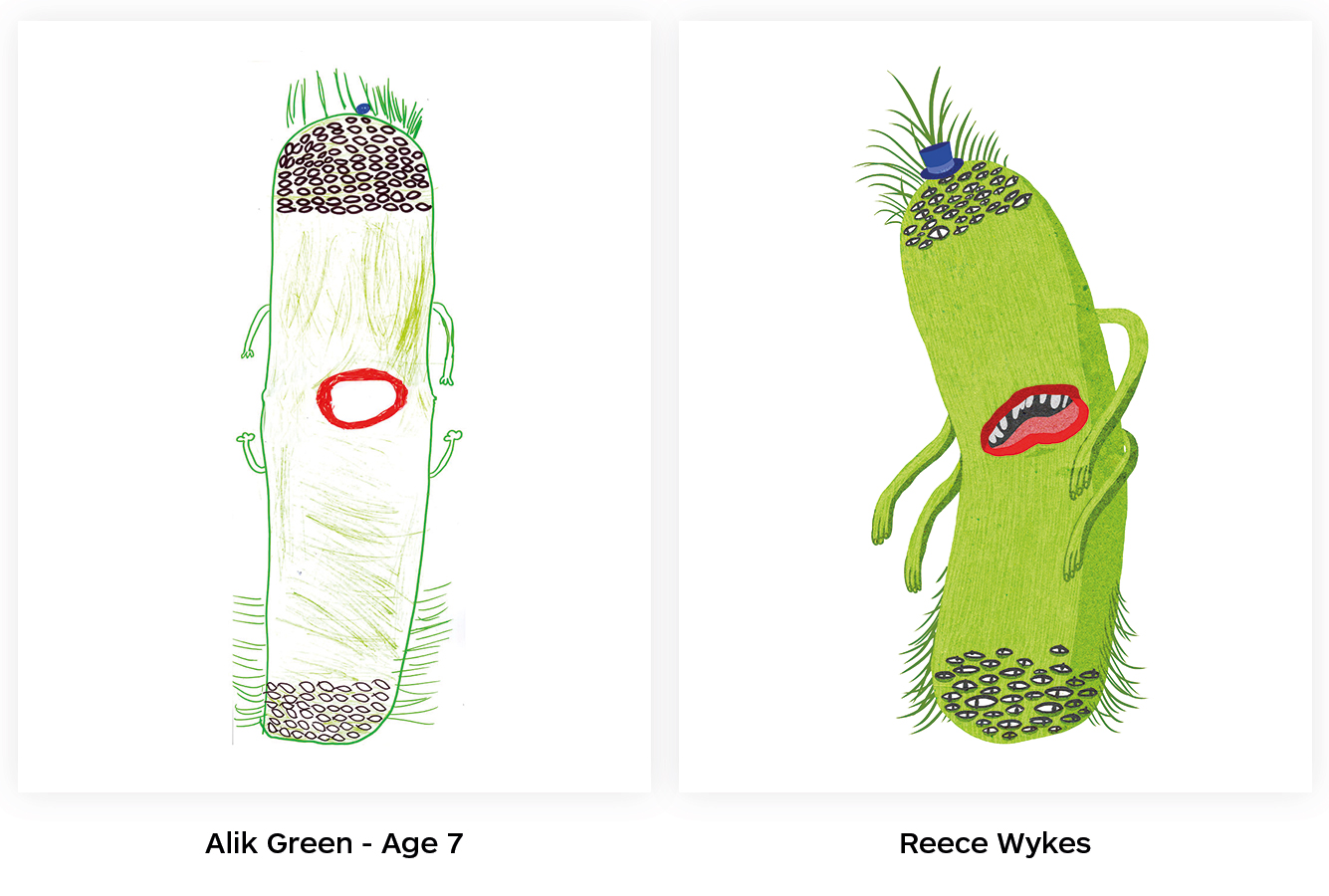 This new research suggests people in the UK are unaware of what the symptoms of CO poisoning are, so the true number of people affected could potentially be much higher.

Carbon monoxide is completely invisible, it has no smell and no taste, so the only definitive way to detect a leak is with a CO alarm, but despite this only two thirds of UK homes (59.2%) have one installed.

To raise awareness of this silent killer, Carbon Monoxide, npower asked 6 children to draw what they thought the deadly gas would look like if it wasn’t invisible -“The Invisible Carbon Monoxide Monster”.  A group of talented designers then interpreted the children’s drawings and brought them to life.

Carbon monoxide is produced when fuels such as gas, oil, coal and wood don’t burn fully, so incorrectly installed, poorly maintained or poorly ventilated household appliances like boilers, cookers and fires – both gas and solid fuel, can all be causes of CO poisoning.

Between 1995 and 2015, only 35 per cent of deaths from CO poisoning were actually from mains gas appliances or heating. It was in fact appliances that burn solid fuel, portable gas bottles and, petrol and diesel that represented the majority of the remaining 65 per cent. However, when respondents were asked which household appliances could be a cause of CO poisoning, only half (51.5%) know that a solid fuel or gas fire can be a potential cause.

The research also shows that almost six per cent (5.9%) of us have never had our boilers serviced, which could be around 1.5 million homes. And, one in 10 people who live in privately rented accommodation (9.7%) who legally should have had a CO alarm fitted by their landlord (because their rented home has an appliance that burns, or is capable of burning solid fuel), do not have one installed.

When respondents were asked what they would do if they thought they were suffering from CO poisoning, only two thirds (69.8%) said they would go to hospital.

If you suspect you or someone you know is suffering from CO poisoning, you need to turn off the fuel source and get medical treatment immediately.

Installing carbon monoxide alarms and getting your boiler serviced should also be carried out with all due speed – especially during the festive period when more time than usual may be spent at home.