In my time in the corporate world, it quickly became clear that all jobs were not created equal. Time after time I would see women in relatively senior positions return from maternity leave only to find out that their role had mysteriously been redefined.  Or, if they did request a more flexible working arrangement, this would be frowned upon and deemed as unfair to the rest of the staff (often predominantly women). 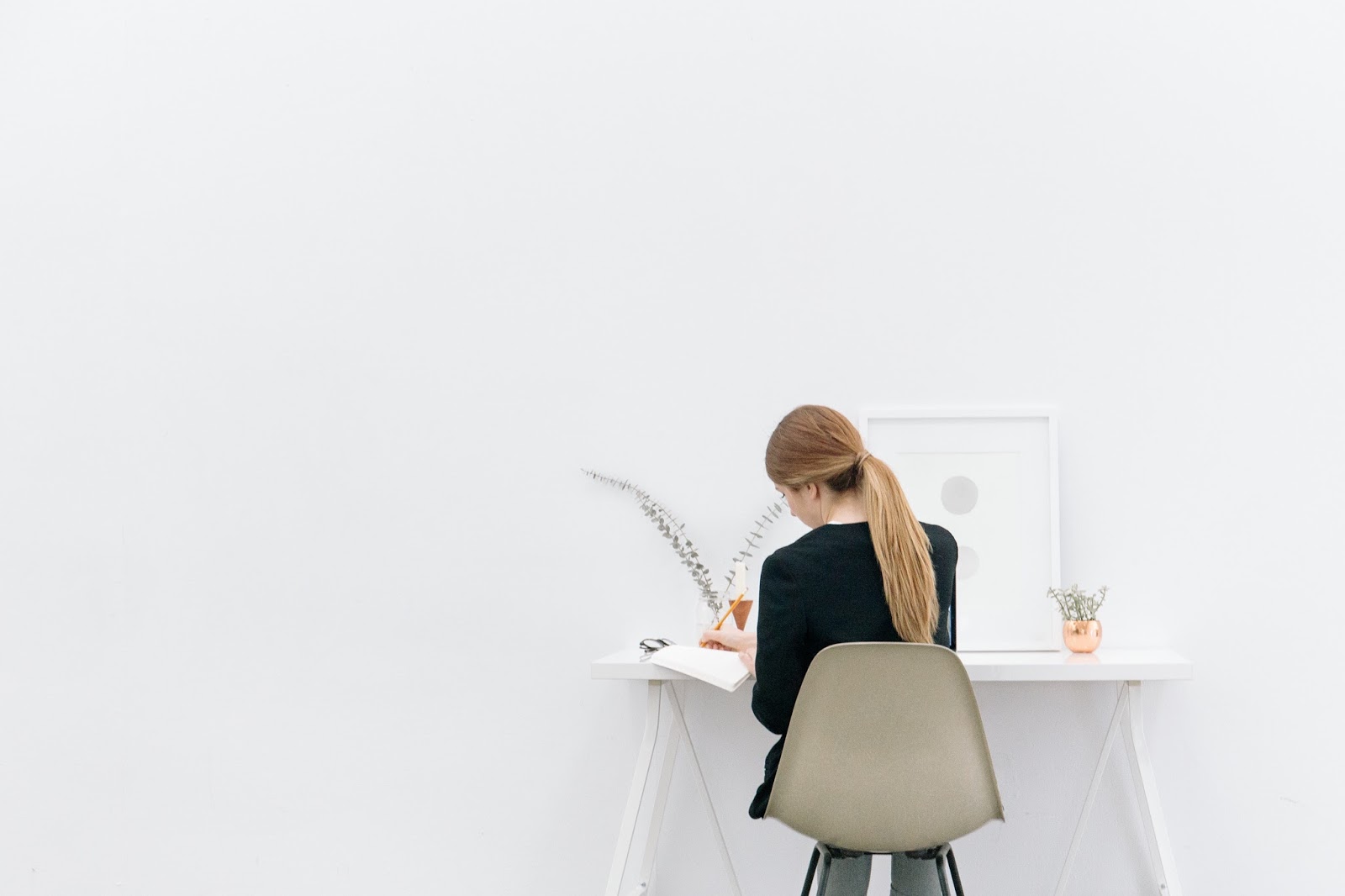 Many of the firms I worked for considered themselves above the constraints of employment law – or at least they knew very well how to circumvent them.

As usual, mums and those without kids were pitted against each other.  Occasionally there might be a half-hearted attempt at a ‘job share’ but, in general, the working lives of women returners were often made so untenable that they left.

So it was no surprise to read that Workingmums.co.uk is calling for improved education on employment rights and toughening up of legislation

Nearly one in five (18%) working mums have been forced to leave their jobs because a flexible working request has been turned down, according to Workingmums.co.uk’s annual survey published on 18th October this year.

The survey of over 2,000 women in Workingmums.co.uk’s 10th anniversary year shows that over a quarter (26%) of mums in work have had a flexible working request turned down. Some 12 per cent said their employer did not even seem to consider their request at all and over a quarter (27%) said the reason given for turning down the request was not one which is allowable under flexible working legislation.

The survey shows that availability of flexible working is the key career development issue for working mums, with some element of homeworking the most valued, particularly for those wanting to work full time. Other barriers included childcare costs – half of women currently on maternity leave said childcare costs could prevent them returning to work.

Flexible working legislation was extended to all employees in 2014, but some provisions of the original legislation, such as the statutory right of appeal, were watered down.

The survey shows a divide between those women who have extremely flexible jobs (10%) and those who have no flexibility at all (9%) or whose jobs are not very flexible (26%).

It also reveals that many employers are failing to retain the skills of working mums after maternity leave. Some 60% of women said they changed jobs after maternity leave and 58% say they are interested in starting their own business or becoming a franchisee, with 40% of these actively pursuing ideas and plans. Research has shown that the ability to be more in control of their hours – not necessarily to work fewer hours – is a key driver for those women who want to start businesses after having children.

Some 64% are interested in retraining. A previous Workingmums.co.uk’s survey showed a need for more flexible working and a desire to do something they considered more meaningful were behind many mums’ interest in retraining.

The survey also showed:
– job shares are still not used by many employers. Only 4% of women said they were in a job share, despite 55% wanting to work part time
– 57% of working mums struggle with holiday and after school childcare
– 46% use grandparents to reduce childcare costs
– 38% pay no childcare costs as they use family/friends to cover pick-ups or work school-friendly hours.

Under flexible working legislation employers have a duty to deal with requests in a ‘reasonable manner’. Workingmums.co.uk also has concerns about the weakness of the legislation around the right of appeal and clearly the survey bears out those concerns since most who had their request rejected while on maternity leave did not appeal, even though 68% felt the reasons given for the rejection was not justified.

Workingmums.co.uk would like to see more efforts made both to promote the case for flexible working more widely and to educate women about their rights with regard to the legislation. They would also like policymakers to look at the case for reinstating a statutory right of appeal if a request is turned down as this would send an important message to employers that they must give serious consideration to requests and not just dismiss them out of hand.

It’s really not good enough in 2016 is it.  And might I suggest that in this Anti Bullying Week, some employers dogged determination to discriminate against those with kids (including dads, many of whom face similar issues), is nothing less than bullying.