This week I’m talking about the best way for a mistress to end an affair, what to do when he lied about his age and there’s advice for a husband whose wife’s patience with him has run out. 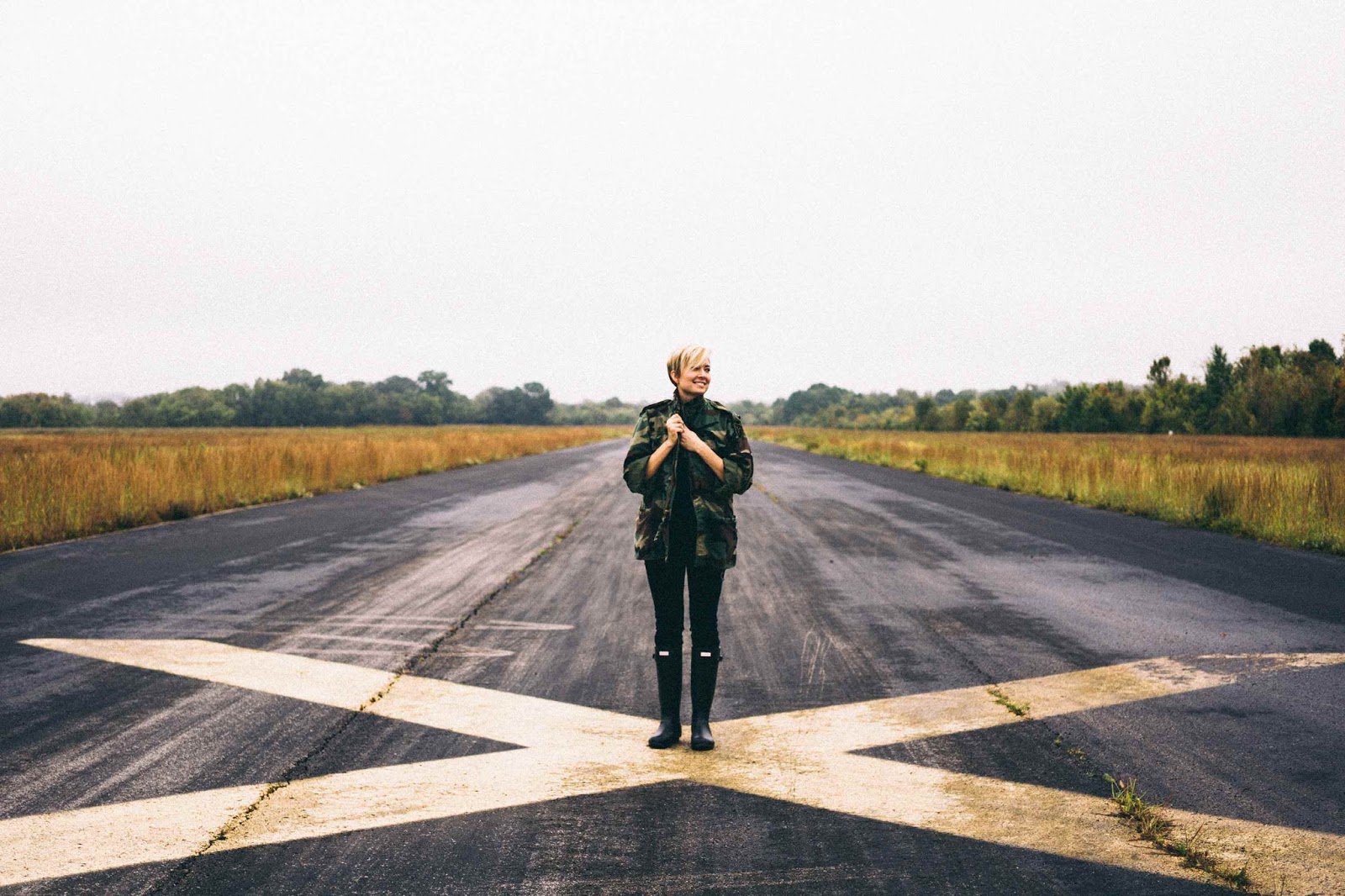 Question: My wife claims I don’t care about her, don’t listen, and that I’m stagnant. I don’t want her to feel held back and unloved. What can I do?

Answer: Firstly I think you need to remember that you are not wholly responsible for your wife’s happiness. That, to a larger degree is hers and it sounds as if she is blaming you for her unhappiness.

What makes her say you don’t care about her or listen to her? Are you dismissive? Do you switch off or belittle her problems?

There’s a difference between hearing and listening and it sounds as if she is not getting the answers she wants from you. Is there a central issue here that is not being addressed? Are you out of work, struggling for money, trying for a baby?

What is it your wife wants to do – because what I’m picking up is a lack of action on both your parts.

All you can do is reassure her that you do love her, listen to her and offer suggested solutions with your support. But she will have to take action herself – and as long as you are there to help her, then you will have done all you can.

It’s not fair for you to take all the blame for her low mood.

Question: I think my boyfriend needs to focus on himself. Should I break up with him? We’ve been together for 3 years.

He’s depressed and desperately wants to get out of school but it doesn’t seem like he exerts his best effort. He can’t seem to motivate himself. I’ve honestly tried helping, but my efforts were often in vain. Now, I just want him to be happy and be the person he wants to be.

Answer: I think you’ve answered your own question. When we say someone needs to focus on themselves, we’re essentially saying “for heaven’s sake leave me in peace”!

There’s no shame in admitting you’ve had enough you know.

The most important thing is to end the relationship with kindness.

If you don’t want to end it then you do need to renegotiate new terms for going forward. You clearly want some space or a bit more freedom.

Is your boyfriend clingy, refusing to let you go anywhere alone? Is he too concerned with organising you whilst letting his own life slide?

Only you can decide if you want to continue and what would make that a possibility for you. It’s time for some frank talking.

Question: He lied about his age. Should I leave him or give him another chance? I am 22 years old (female). He told me he was 33 years old.

We have known each other for 3 months and entered into a relationship after a month. In this past couple of months, I asked him several times if he is 33 and he always said yes.

Just recently, I found out from his college’s online records that he is actually 38 years old. In our next meeting, I asked him if he has ever lied to me. He said no. I told him I had run a check online and showed him a printed version of his year of graduation. He tried to say that it could be that someone else had the same name as him. I then told him that I had to enter the first name, last name, and exact date of birth in order to retrieve the data. It was at this point that he was silent before asking me if an age gap of 16 instead of 11 years mattered.

His defence for why he denied lying for several times? He said he was too shocked and embarrassed to admit at that instant. He then apologized for lying. Is this understandable? My trust in him has been shaken.

Answer: The problem here is not the age difference, it’s the repeated lying and I can quite understand why your trust in him has been shaken. In your shoes, I would be wondering what else he was lying about. His reaction was pretty immature for a 38-year-old.

I do wonder though what led you to check up on him so thoroughly. You must have had a sixth sense that something wasn’t quite right.

It sounds as if he has a major hang-up about his age and needs a younger partner to shore up his rather shaky self-worth.

For that reason alone, I’d be thinking twice – and listening to the sixth sense that led you to check up on him in the first place.

Question: My ex-girlfriend invited me to her birthday after being split up for 8 months, should I go?

Answer: It depends on how the relationship ended.

If it was an amicable split and you remained friends then I can’t see the harm in going.

But it sounds as if she is keen to rekindle the relationship and you need to decide whether this is something you want to do – if you go you will be signalling that you are still interested in her to some extent.

Birthdays are usually loaded with emotional significance so I suspect that she wants you back.

Or, if she has a new boyfriend she may just want to show him off in front of you to make it clear she has moved on. There may be an element of revenge there.

You don’t say if you have a new girlfriend and whether the invite is to you alone but either way, you need to be clear what you want before you hurt her feelings and if you are happy to remain split up, the kindest thing to do will be to send her a card and wish her well for the future.

Question: I am 35 and I like a 22-year-old girl. I am married but I like her very much. We talk a lot – this is how things started. What should I do?

Answer: Are you asking for permission to have an affair? Because it certainly sounds like it.

At 35, you should have the maturity to recognise that being married does not mean you won’t find other girls attractive – but it is rarely worth jeopardising a happy marriage for a quick fling with a younger woman just for a boost to your ego.

Before you do something you may regret for years to come, why don’t you talk to your wife and see if you can put the spark back in your marriage?

That’s where your focus should be.

Question: What is the best way for a mistress to end an affair?

Answer: It’s quite simple in theory. Just tell him it’s over.

The problem is that very often a mistress will want to end the relationship to force the man to choose between her and the wife.

Having been in your shoes, I can tell you that issuing ultimatums does not work.

I hope you have not fallen for the oldest line in the book – he loves her but he is not in love with her and of course, they are not sleeping together.

The sad truth is they most likely are and when a mistress realises this – and that the chances of him leaving are remote, she tries to end the relationship to force a resolution.

I hope you would not be tempted to phone up his wife to land him in it – especially if children are involved. You can be sure that if you do that, he will side with her and claim you ‘meant nothing’ to him and probably beg forgiveness.

Some women think there is a kind of status or cachet about being a mistress – but there really isn’t.

Who wants to constantly be second fiddle or alone during holidays and Christmas?

If you really have had enough and want him out of your life, just say thanks for the fun times but you’re looking for a meaningful relationship with someone who wants to be with you full time.