This week I’m talking about how to act when you meet the ex who left you, how to know when to end a relationship and, as usual, how to know if a text flirtation could become something more. 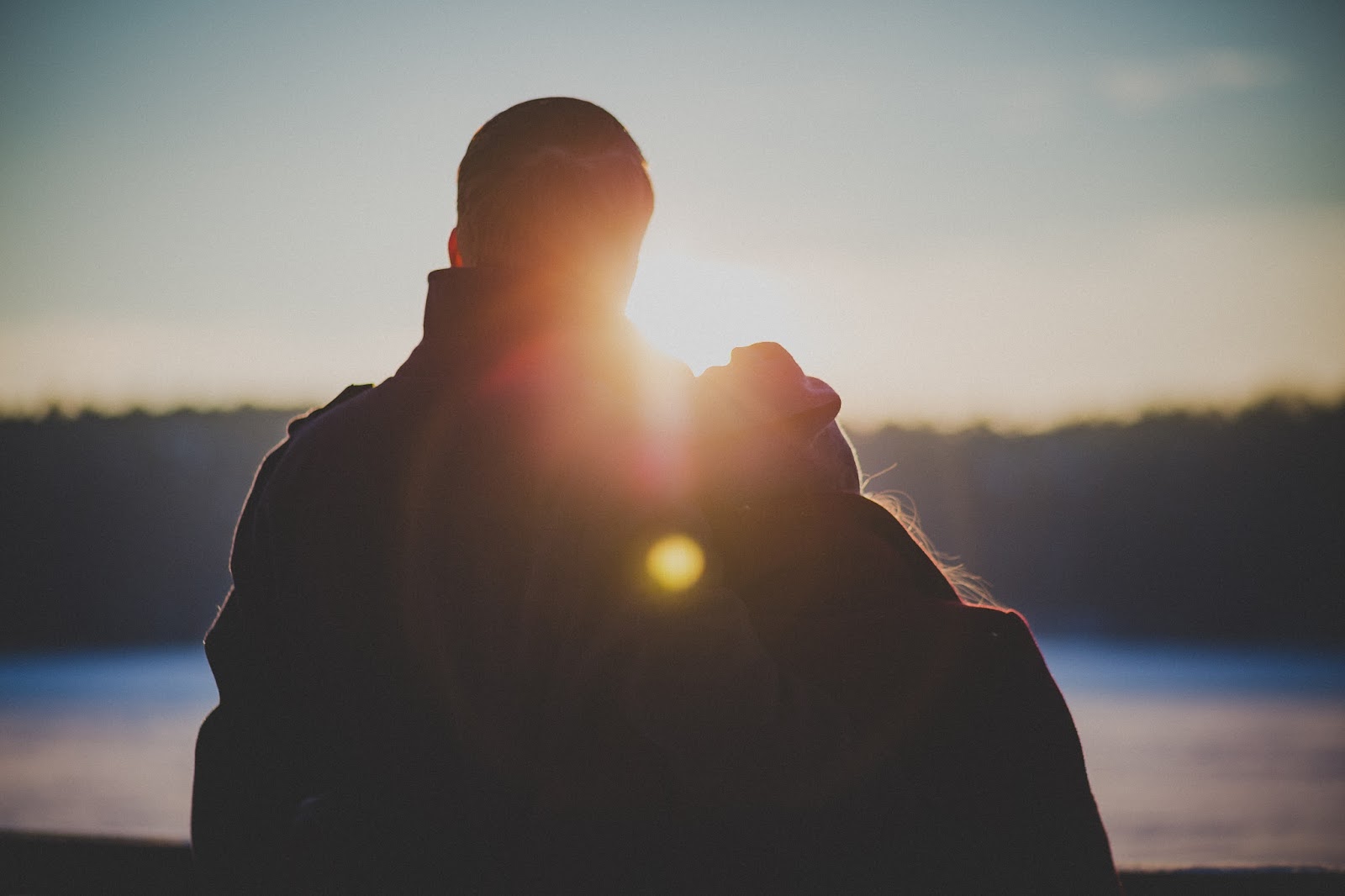 Q:I love this man I met online but it’s now a month since we last talked and texted. What can I do?

A: Have you actually met this man in person a few times? A relationship conducted just via text and phone is hardly going to go anywhere is it?


The problem with online dating is that there is so much choice, so much temptation and comparatively few people looking for long term, meaningful relationships. When I was online dating I could have had a new date every day and the excitement is quite infectious.


The fact that it’s been a month doesn’t sound too hopeful but if you have been sitting by the phone waiting for him to do all the running then you only have yourself to blame.


Perhaps he thinks you couldn’t be bothered and weren’t that interested either?

Or have you been trying to get in touch and he has not returned your messages? If that is the case it’s pretty clear he’s not interested I’m afraid.


I would try to contact him one last time to see if he wants to meet for a date but if you are brushed aside then delete his number and move on.

Q: My wife treats me very well. She is very loving. However why does she continue to cheat on me particularly with online emotional affairs?

A: Well, no, she really does not treat you well does she?


Neither is she very loving if all her affection is based on keeping you sweet whilst she pursues other men.


The question is not really why she does it. She does it because you let her get away with it.


The question is, why do you think so little of yourself to put up with being treated as second best?


In your shoes I would tell her in no uncertain terms that the online flirtation needs to stop – because it is not harmless fun.


You need to sit down with her and assess where your relationship is going. If she truly loves you and wants you to be happy, she will listen and agree to stop.


If she carries on regardless then, personally, I would look for a partner who is present and happy to be in a relationship with me, rather than someone who is clearly looking for excitement elsewhere.

You need to be firm.


Q: How should I act when I see my ex boyfriend on the road or somewhere?

We dated for a year and broke up but he came back. I loved him so I dated him again but when he left I found out he had just used me to make a girl jealous. He wanted that girl but she had a boyfriend. After 3 months of being back together, during which he sent pictures to her, she broke up with her boyfriend. They are together now.

A: In your shoes I would nod in acknowledgement and move swiftly on.

This man has behaved very badly towards you and is really not worth more than a second’s thought.

I get the feeling that you still have feelings for him – which is very common. Lots of us hanker after “the one that got away”, no matter how appallingly they treated us.

Tell yourself he’s not worthy of you and walk tall with your head held high.

Act as if you are much too busy to even give him a moment’s thought. Even better if you could act surprised to see him – as if you’d forgotten he existed.

I know it’s painful but you well get over it in time – and if it’s too painful at the moment, just make sure you’re not where he’s likely to be.

And don’t take him back again.

Q: Is it considered cheating if your boyfriend goes and hangs out with other woman behind your back?

A: There’s nothing wrong with a man having female friends as well as his partner of course. But what’s suspicious is when he’s meeting those friends without telling her.

It may be that his girlfriend is the jealous type and these meet-ups are entirely innocent. He just doesn’t want to start an argument or explain where he’s been.

But, generally, I think most men would let their girlfriends know where they were going and I would expect to meet my partner’s female friends at some point.

Sometimes we get a gut instinct that something is going on. The signs of unfaithfulness start to appear – coming home late, being out of mobile contact, dressing differently, showering more, lying, lack of affection or gifts because they’re feeling guilty.

Without more information it’s impossible to say but as with every aspect of a relationship, honesty is always the best policy. And if you’ve nothing to hide, there’s no reason not to be completely honest, is there?

So, to answer your question, this looks a lot like cheating to me.


Q: Is it time to end this relationship?

A: When people ask questions like this with no detail or background, I always think they are really just asking for permission from someone else to do what they really want to do.

In other words, they have already made their mind up but are scared of the consequences.

What if breaking up is a mistake?

What if I never find anyone else?

What if they do something stupid because I’m leaving?

What if I’m judged as a bad person.

But if you want out, it’s entirely likely your partner knows, at least on some level, that things aren’t working out. And you are probably making them unhappy.

All you can do is talk to them about how you are feeling and explain that you feel your relationship has run its course.

Don’t dump them and run – that is likely to make you unhappy in the long run.

Just remember to be kind.