This week, when your sister-in-law protects her cheating brother, whether nagging wives and girlfriends are a fact of life and whether you should put up with critical, fault finding husbands and boyfriends. Plus, why you do need to ask at least some questions when you’re on a date. 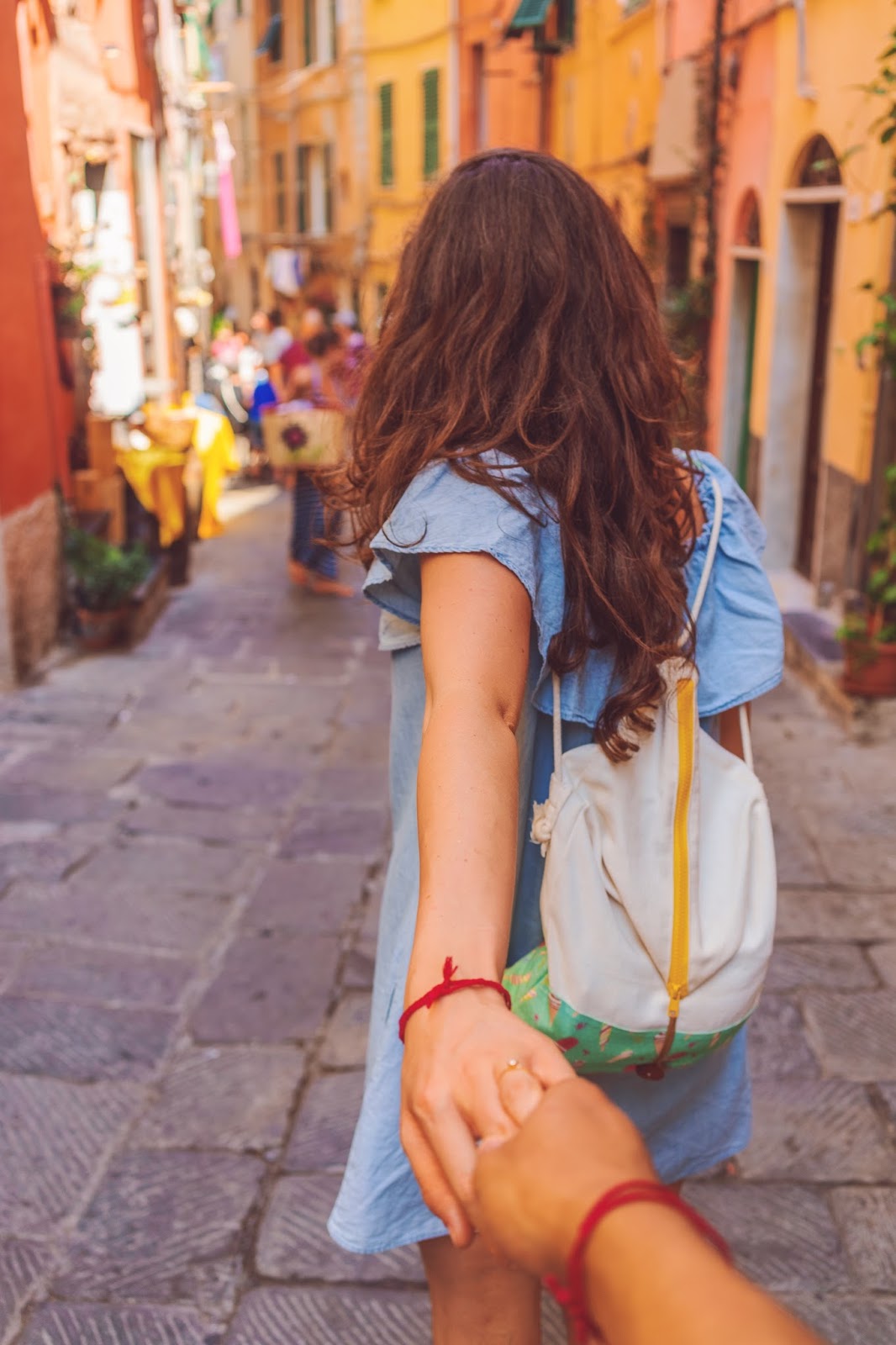 Question: My sister-in-law protects her cheating brother.  Is this morally wrong of her?

My husband cheated on me while I was pregnant and living apart from him for work reasons. His visiting sister hid his acts from me, including his intention to get a divorce.

Answer: No. She’s his sister and it was only natural that she should protect her brother.

My question to you would be why are you focusing on the sister and not the scumbag of a husband?

He is the one who should bear the brunt of your anger and I’m curious that he doesn’t seem to be.

Do you think that if his sister had told you things would be different? Do you think she put the idea of a divorce into his head somehow?

Some men do cheat when their partners are pregnant – but these men are usually immature and desperate for attention. They will claim that it’s unfair that sex is no longer on tap.

You don’t say how long you were apart from your husband but is it possible you are blaming yourself for being away too long?

Was the distance so great that you could not meet up regularly? Have you invested more in your work than your marriage?

Were there problems before your pregnancy? Did your husband actually want this baby?

You see I think there are a whole host of issues here you need to work through with close friends or even professional counselling. Even better if you can work through this with your husband if he is to be a part of your child’s life.

By the way, I hope that he will be – despite his dreadful behaviour, that is no reason to cut him out of his child’s life.

Rather than focus on his sister, I think you need to be gentle with yourself but take steps to talk to your husband to try to understand how you have both ended up in this difficult situation.

Question: For how much time can a married man be separated from his wife before he cheats?

Answer: Do you mean actually separated, as in taking a break from the marriage -in which case it may technically be classed as cheating but if the relationship has broken down to that extent, it may be the final death knell to the marriage.

Or, do you mean being physically separated – for example travelling on business or a lads’ holiday?

If the latter then the question of time is irrelevant. Men are not animals who spontaneously combust if they don’t get sex.

The question has more to do with the state of the marriage and whether the man is happy in it than it does with some primaeval urge to sow seed across the continents.

It sounds as if there are trust issues here which need to be aired.

And if you suspect cheating has already taken place, an urgent discussion is needed.

I’m not sure gender is the issue here. But trust, honesty and fidelity in a marriage are.

Question: Should I bother staying with my boyfriend?

I’m in a great relationship but my boyfriend is having no luck at his job and is thinking of moving. He said that we can stay together until he leaves or we can cut it short. I wish we could work this out but his mind is made up. I don’t know what to do.

Answer: First off, it’s not a great relationship is it? Your boyfriend is basically telling you he is leaving without any discussion or consideration to your feelings.

What is he saying – that you should stay around, presumably for sex, until he is ready to fly off to his next destination?

It is quite clear he does not consider yours to be a long-term relationship – “we can cut it short”?!

That is incredibly self-centred and arrogant you know and I wonder why you consider this man to be such a great catch.

In your shoes, I would say, “yes, I don’t want to waste any more of my time, I’ve better things to do” and leave him. Have some pride and dignity – you are worth more than that.

With his attitude it’s little wonder he is having problems at work. And I can’t see things improving.

Cut your losses while you can.

Question: Why do wives/girlfriends get mad at their husbands/boyfriends for any little thing that they say?

Answer: They don’t. That’s a comic book type stereotype that should have gone out with the ark.

If wives/girlfriends get mad then there’s usually a very good reason and rather than lumping them all into one homogenous pile, better to look at your relationship and work out what it is you’re doing that’s so annoying.

The basic relationship skills apply across all genders and age groups – courtesy, honesty, open communication, listening without pre-judging and taking how someone is feeling into account.

This really isn’t a gender issue.

Question: How many women out there continue to live with their husbands who always give them negative comments about themselves and then apologise later?

Answer: Many, I suspect. But I think you need to be clear. Are you saying your husband is an emotionally abusive man who constantly belittles you and makes you feel worthless?

That requires action to build up your confidence and decide whether you want the marriage to continue.

For example, couples counselling might be required to unravel the causes of the husband’s unreasonable behaviour and why his wife continues to endure it.

But, if your husband is like many other men – a bit set in his ways, has strong opinions on certain matters which causes occasional conflict, then that’s quite normal I think.

Do you criticise him? Do you make negative comments too?  Sometimes it’s also easy to forget our own role in these situations.

Question: What does it mean when you are on a date, and your date ask more questions about you then you get to ask about her?


Answer: It means your date is either more outgoing than you are or more likely, they are incredibly nervous. It also sounds as if your conversation skills need improving.

Could you not say “but enough about me, tell me about you”?

Why not think of a few questions to ask before you go – you are interested in this person, aren’t you?

It may be, of course, that they have issues and have been badly treated in the past.

What sort of questions are they asking? If they are general then that’s one thing, but if your date is asking for the ins and outs of your last relationship, I’d be warier.

Are they asking you some “big” questions – do you want kids – for example?

I’m guessing you are quite new to the dating scene – in which case practice makes perfect.

But you won’t come across as very attractive if you sit there too scared to open your mouth.

You want a dialogue. Not a monologue.

How would you have responded to these questions? What would you say to the woman whose sister-in-law protects her cheating brother? I’d love to know. You can find more advice on my problem page.