When Caitlin and Ieuan were little, most of their picture books featured animals, the noises they made and what they produced. They knew quite early on where their food came from.  We had to explain to Ieuan, for example that there is no fish which leaves the ocean covered in breadcrumbs. 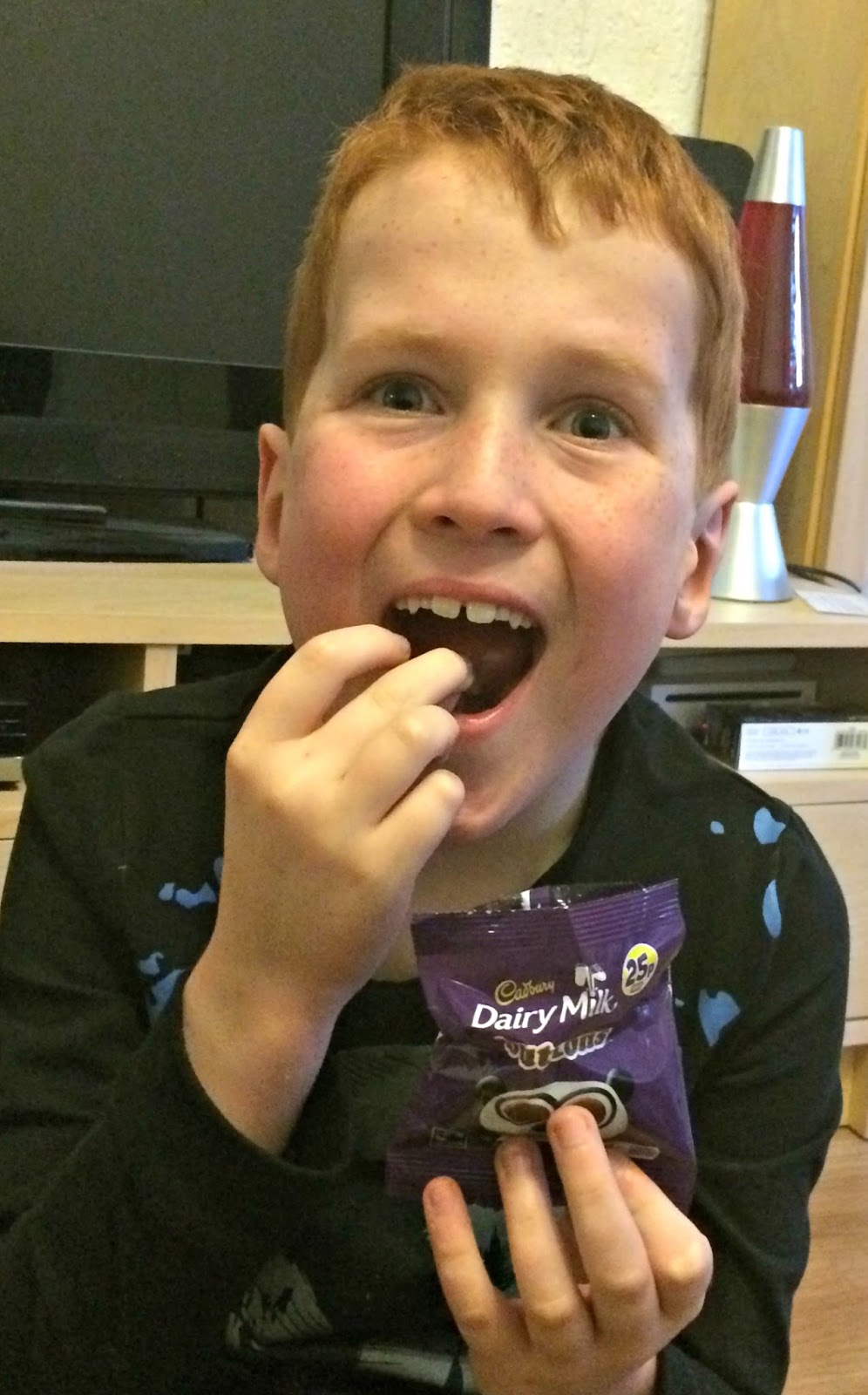 So reading that, according to research by Cadbury Dairy Milk Buttons, one in five children don’t know that milk comes from cows is a bit shocking, and also a bit sad.

The research was conducted with the help of 1500 UK parents and their children aged between 4 and 8.  The survey discovered that 73% of parents considered that knowing where their food comes from is important to them.  That message doesn’t seem to getting through to our kids. 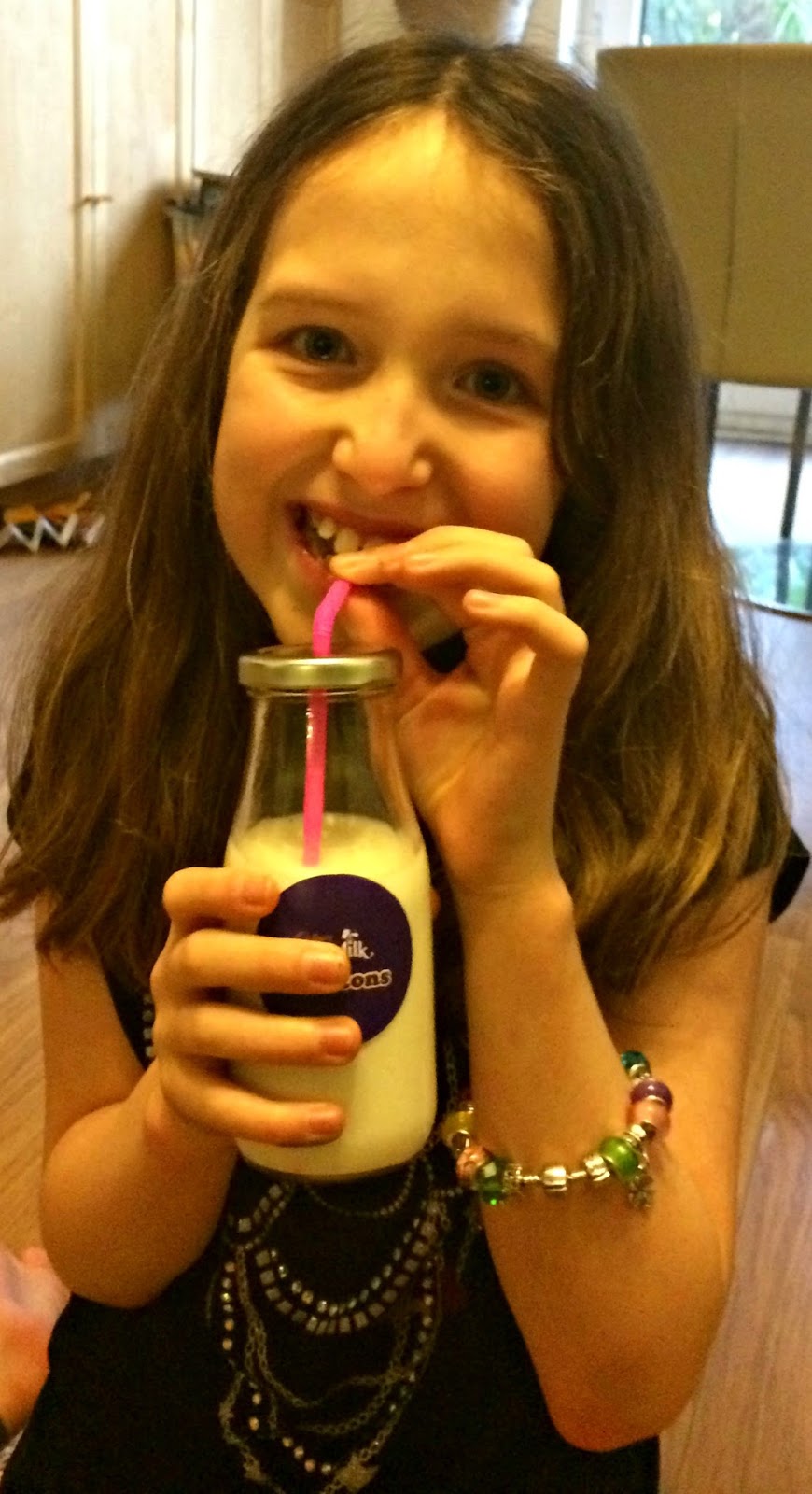 To help teach kids about food provenance, (particularly where the glass and a half of milk in each packet of their buttons comes from), Cadbury’s has partnered with Giovanna Fletcher to produce the video below.

Not only do 20% of kids not know where milk comes from, the survey unearthed some rather worrying facts too.

A fifth (20 per cent) of five year olds believe that chocolate is made from eggs.

The research also revealed that children are unsure of what is used to make chocolate, with over a third (32 per cent) of the children likening the ingredients to those found in a cake. 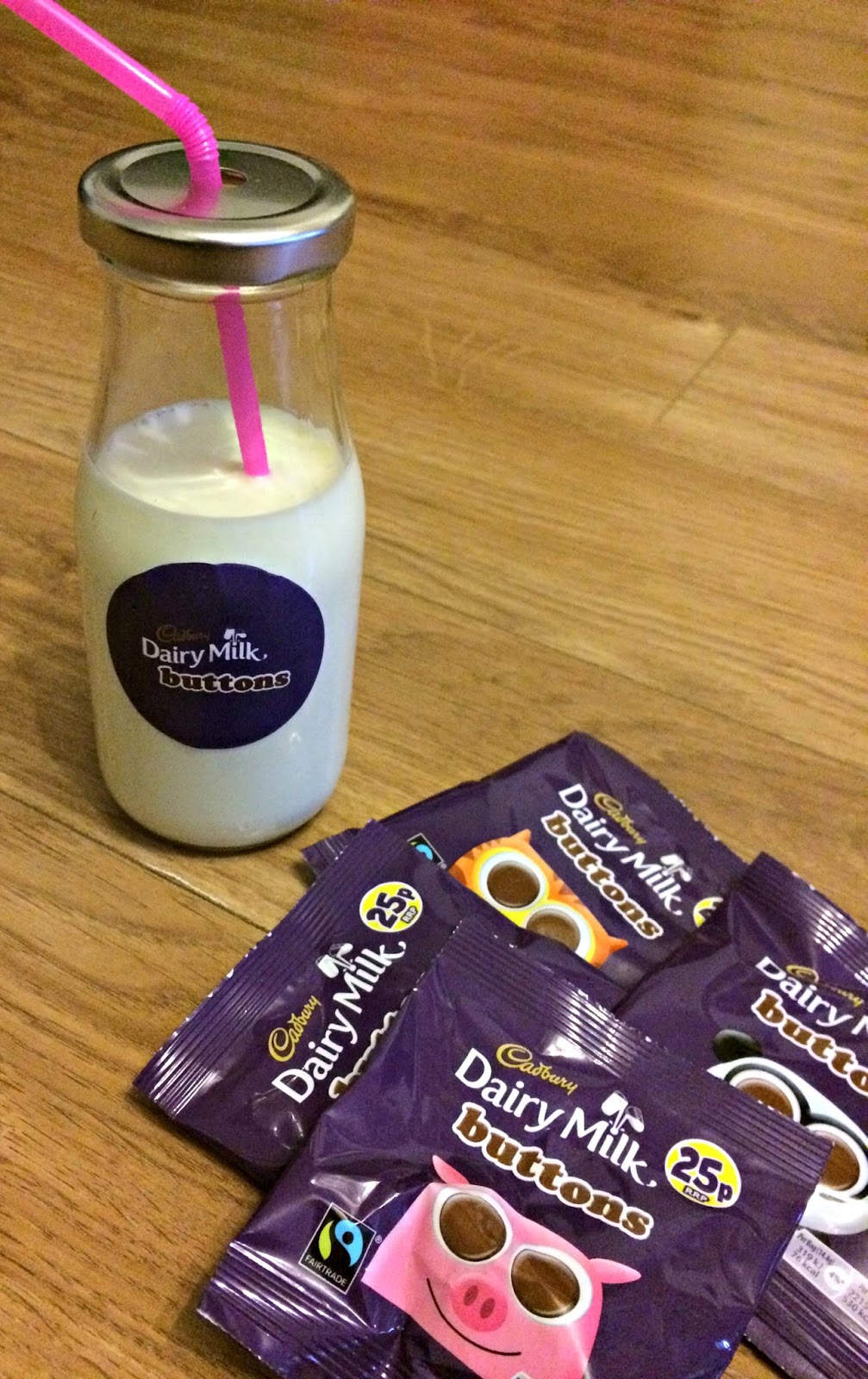 The top 4 ingredients children believe are found in chocolate are:

As Catherine Young, Senior Brand Manager for Cadbury Dairy Milk Buttons says “Whilst some of the findings from the research are amusing, it has highlighted that more needs to be done to make farming and food provenance as important to children as it is to their parents.”

I couldn’t agree more. Check out the video and see what you think.