Almost daily, on our walk home from school, Caitlin and Ieuan will mention mobile phones. Already, even though they are only in years 4 and 3, some of their friends have their own phones. 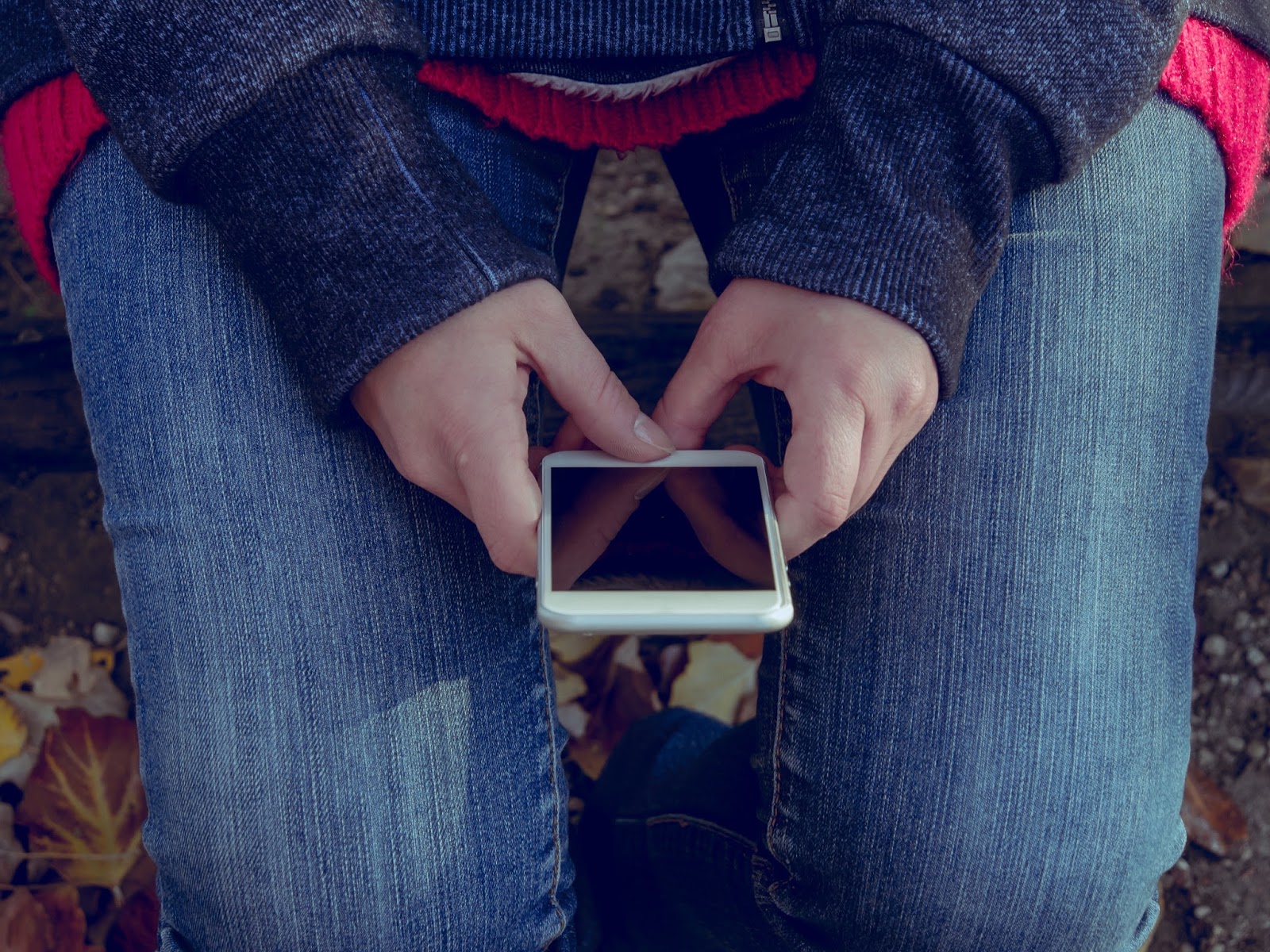 We have told our kids that the jury is still out on the potential harmful effects of mobile phone usage on young brains and that we will make a decision when Caitlin goes to secondary school a year before Ieuan, meaning two separate school runs to two different schools.

But, I do have some sympathy with parents who have given their kids a phone.  Some children walk to school unaccompanied.  Still others attend breakfast club and / or after school club because their parents work.

As a stay at home mum, I recognise that I am in the privileged position of being able to take my kids back and forth to school but I can see that the need to know your child is safe when you’re not around is an extremely strong reason to cave in and buy one for them.

In fact, recent research carried out by the Nationwide Building Society discovered that half of British children will own a mobile phone by the age of ELEVEN.

The study of 2,000 parents shows the average child will receive a phone worth £120 on their eleventh birthday, and will then spend two hours every day glued to the device.

But four in 10 parents end up regretting giving their youngster a phone at such a young age – as by their teenage years the child is transfixed by the likes of social media, texts, and computer games.

Incredibly, researchers found one in 20 children will own a mobile handset by the age of SIX as parents give in to primary school peer pressure.

Owning a mobile phone comes at a price for parents – in addition to the £120 upfront fee, mums and dads will be expected to replace the phone at least twice due to it being lost, stolen or damaged.

The study, which considers mobile phone ownership amongst children, reveals two thirds of parents will allow their child to have internet access on their device as soon as they get it.

And 28 per cent of kids are then allowed to use their phone all day without any supervision from an adult – despite 46 per cent have access to social media channels.

A third of parents fear their children spend far too much time on their phone – with one in eight kids spending more than four hours a day chatting to mates and playing games.

According to the data, one in 10 children will use their mobile during the school day, and 12 per cent will log in to their phone as soon as they get home from school.

Just 10 per cent of children can wait until after dinner before checking their phone.

That’s on top of the £163 parents spend on securing a new mobile phone deal or device for themselves.

Just one in six parents will limit their child’s phone usage to emergencies only – with many admitting their child uses their phone for a range of activities.

Six in 10 children use their phone to play popular computer games, while 54 per cent will watch videos on the likes of YouTube and other social media channels.

More than half of youngsters will spend much of their time surfing the internet, and 49 per cent regularly listen to music.

But many parents purchase a phone for their children because they want them contactable at all times – 55 per cent want the flexibility to stay in touch and more than a third cite safety fears as a reason for getting a handset for their children.

Unfortunately, the research discovered that purchasing a phone only ADDS to the worry parents have.

One in five mums and dads understandably worry about how much they are having to spend on phone calls, apps, music and games.

As a result, two thirds of parents control how long their child spend on their phone by limiting their credit (42 per cent), confiscating the device in the evenings (21 per cent) and introducing strict rules on phone use (16 per cent).

So not only do you need to fund the cost of the phone but you’d be pretty daft not to talk out mobile phone insurance as well.

The problem is that once your child has a phone, monitoring what they get up to on it is well nigh impossible – at least without some kind of additional monitoring software or limiting their credit.

I am still in two minds when it comes to mobile phones for kids but for many parents like me, I suspect that we’re fighting a losing battle when it comes to the ever-growing intrusion of mobile technology into our lives.

Where do you stand on mobile phones for kids?