Despite multiple health warnings and advice from the NHS, over 1 in 10 expectant mothers in England admit to smoking whilst pregnant – that’s over 65,000 based on average maternities per year. 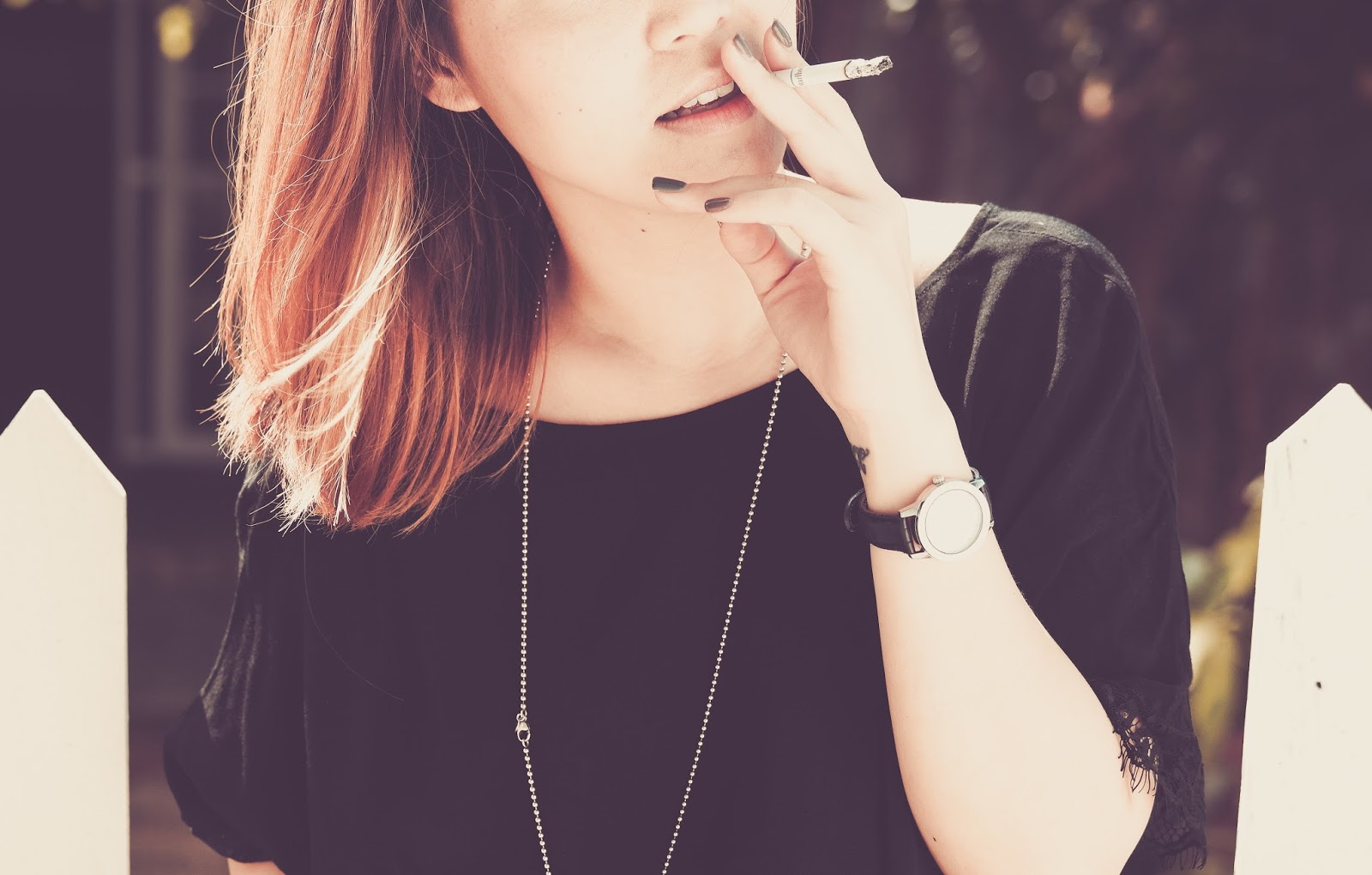 However, the capital is setting a great example, with only 4.9% of pregnant mothers smoking. This is less than half of the national target of 11%.

Other low smoking towns include Birmingham and Reading.

Research analysed by Vapourlites.com has found that just over 12% of pregnant women are smokers at their first midwife appointment, with this only dropping by 1.9% to 10.6% at the time of birth. 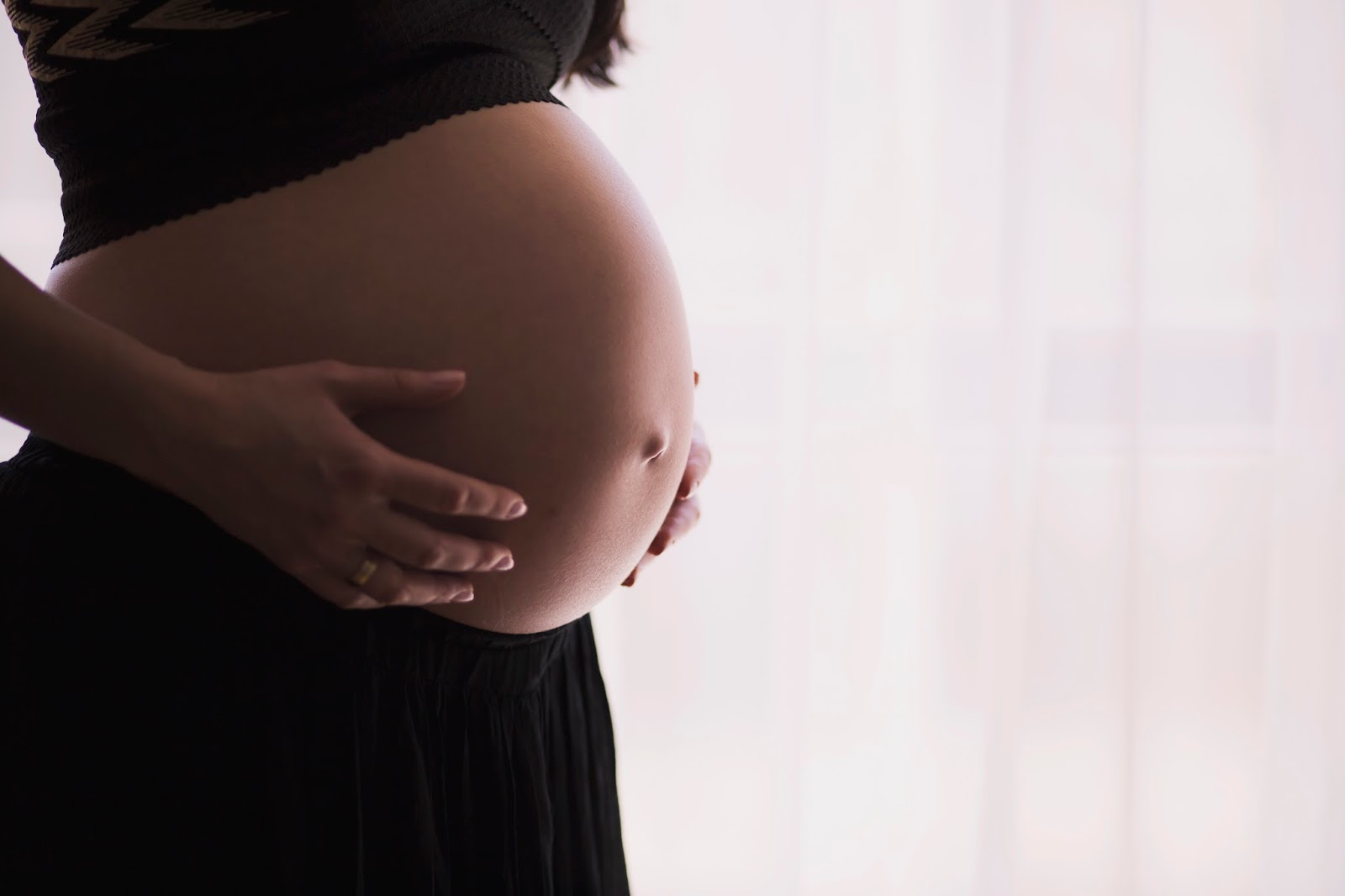 Despite the health warnings, only a fraction of mums-to-be cut the habit. Amanda Sandford from the Action on Smoking and Health (ASH) said: “Smoking during pregnancy reduces foetal growth and increases the risk of miscarriage, stillbirth and cot deaths. Although there has been significant progress in reducing the rates of smoking during pregnancy it’s vital that work continues to ensure that pregnant women who smoke are offered support to quit.”

A map of pregnant mums-to-be who smoke illustrates the staggering numbers and differences in some of the UK’s major cities.

It’s a shame that the rest of the UK was not included in this research to get a fuller picture. I suspect, however, that it would be equally grim reading.

Smokers will argue that smoking is an addiction and it is well documented how difficult it is to quit, but surely, for the sake of your unborn baby’s health, you’d try to quit, wouldn’t you?  And ideally, before you conceived.