We’re all familiar with the moment when the wrapping paper is ripped off that enticing looking gift, only to reveal something that we immediately want to ‘regift’, donate to charity or have an ‘honest’ conversation with the hapless giver about what exactly they are trying to say. 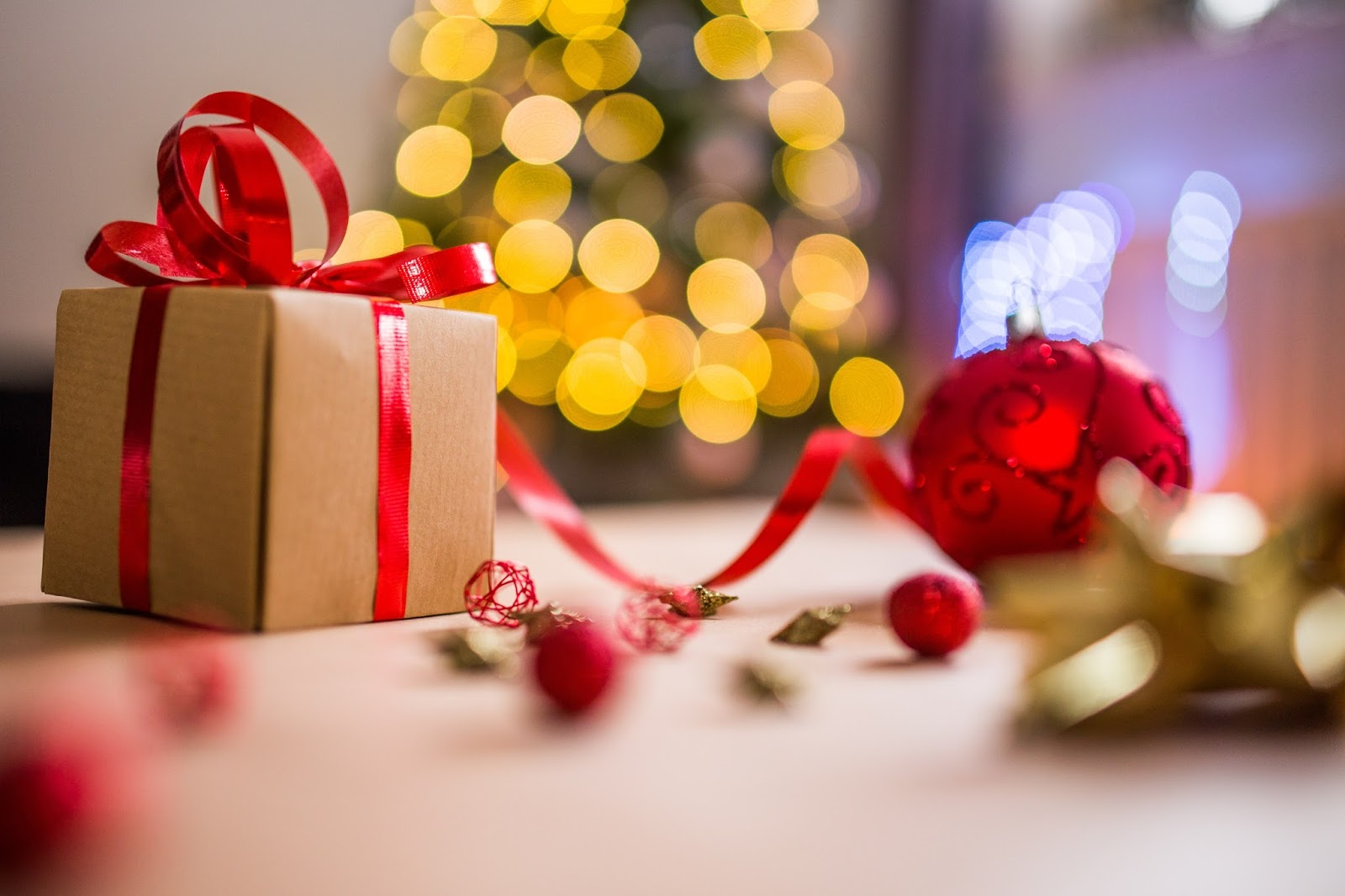 My worst present was a bag of lentils from a friend who thought my diet needed improving.  He was correct but he gave everyone in our group the same thing.  I suppose we didn’t lack ingredients for soup.

If you’re in a relationship, gifts at Christmas can be loaded with expectation and the unspoken hope of some sort of commitment (an engagement ring or a similar piece of jewellery, for example).

Then Christmas is ruined if the proposal is not forthcoming or if a gift is not romantic enough. For some, the gift is unwelcome if the giver hasn’t spent the ‘right’ amount of money to express the ‘right’ level of love and/or rampant desire.

For this reason, gifts like kettles, irons and vacuum cleaners are not generally well received!

We’re all guilty of being rubbish gift-givers though, aren’t we?  When I was younger, my mum couldn’t think of anything she particularly wanted for Christmas and came up with “rubber gloves” (which she used) and “toothpicks” which she didn’t.  I can only assume she was planning to take up drinking cocktails and wanted them for glace cherries in her Babycham. That’s what she got and I’m not sure she was all that thrilled!

If you think that’s lame, here are some of the ‘marvellous’ gifts some of my fellow bloggers have received over the years…..

“I received some fragrant coat hangers from the Mother-in-law. They were no longer fragrant as it looked like she’d had them for about 20 years. Turns out someone else had bought them for her and she didn’t like them so wrapped them up for me. Not entirely sure what she was trying to tell me!” Laura – mummylala.co.uk.

“A whoopee cushion that had been wrapped up with a real house brick so as to disguise the shape and weight of it – I was soooooo disappointed. Oh and also from the same aunt a different year – the Kylie Minogue album on cassette.. great I hear you cry, only to save money she’d given me a cassette that she’d recorded from the original and then photocopied and stuck the album cover on the front!!” Bex, Artofhealthyliving.com

“A Cliff Richard calendar.  I don’t even like Cliff” – Georgia, Georgiarknight.com

“A Ricky Gervais stand up DVD from my ex. He’d already taken it to his friend’s place and watched it with them! I didn’t even like Gervais at the time. I would say it was the worst present ever, but his Birthday gifts were worse …” Angela, Cosmickick.com

“Lavender bath cubes. You know the very old fashioned white square ones wrapped in foil, that come in a nasty ass cheap box. They were from my Fiance and they were a day late too and that was the ONLY thing he got me. Needless to say, he wasn’t my fiance for much longer.” Sarah,  Boxnip.co.uk

“I was gifted car jump leads one year” – Hollie, Thriftymum.com

“A set of pyjamas in a size 20 when I was a size 12 and the top and bottom didn’t even match. Guess that’s one of the reasons he’s my ex?” Karen, Clapperboard

There are so many great internet stores these days that there’s no excuse for making a festive faux pas.  And you can also find gifts from companies who have a firm ethical stance and believe in giving back – all year round.

Uncommon Goods is one such company that offer handmade, recycled and organic products whilst supporting the emerging designers, artists or artisans who may be working in a low-income country. The company is also a founding member of B Corporation, to help customers understand the social and environmental impact of their purchases.

I think this may have been what my friend was driving at when he bulk-gifted a job lot of lentils but there are far more attractive Christmas gifts to be found here.

And if you are struggling (as I am as usual) to find a Christmas gift for the man in your life,  you’ll find a great selection of Christmas gifts for men too.

Most of us just want to be reassured that we mean enough to that special someone to merit at least 15 minutes of online shopping and the actual purchase of a card.  These days, most of us also want a gift that doesn’t impact negatively on the planet or its communities.

So please avoid the lavender bath cubes and jump leads.  Especially if you’re hoping for a proposal.

Top 5 Christmas Gifts For The Person Who Has Everything

7 Little Gifts To Give To High-Stress Friends