Amongst the hectic activity, the lights and the surfeit of sugar, it’s good to take a few moments to chill with your kids. 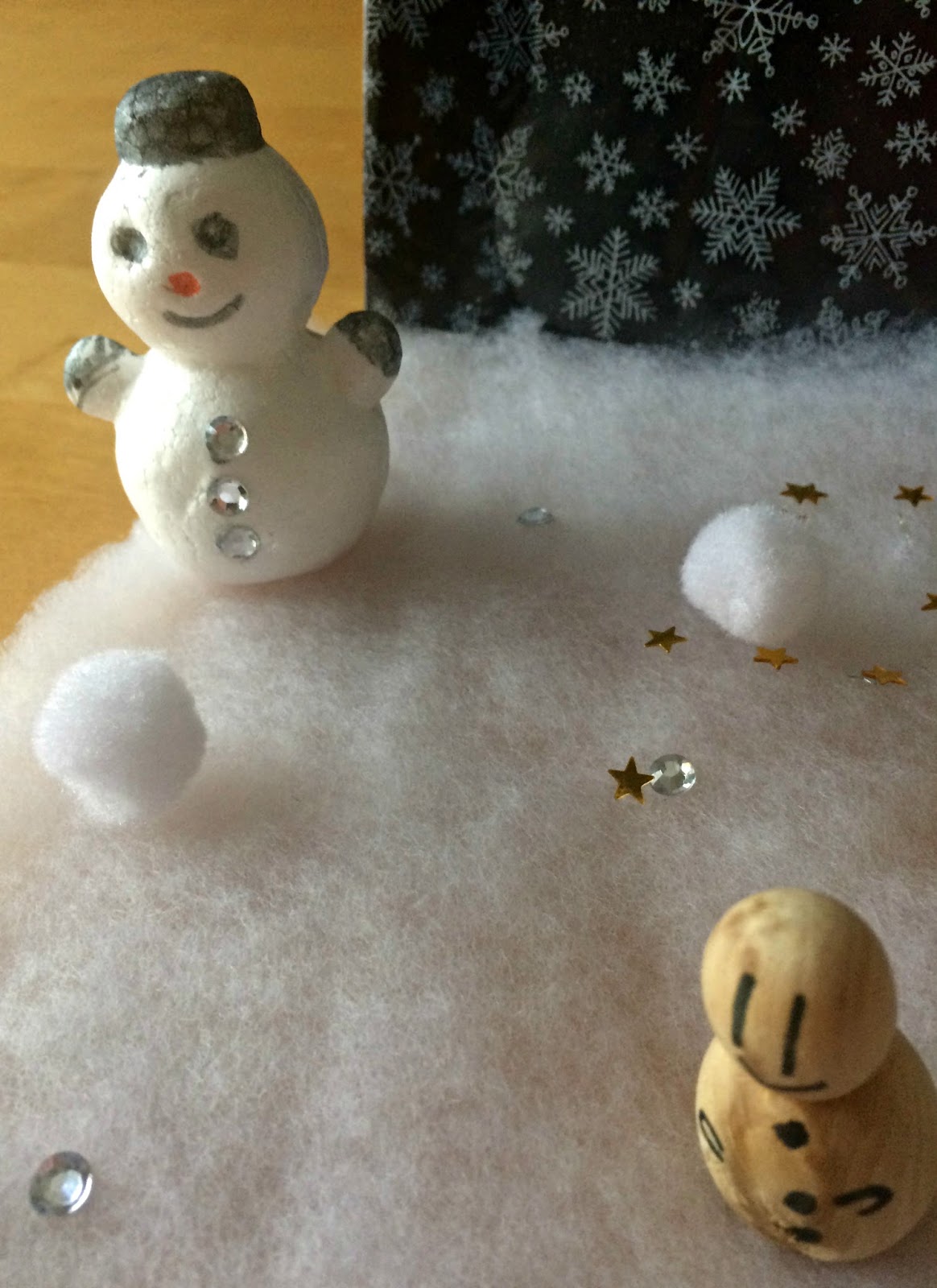 Everyone benefits from a few moments of peace and there’s something quite mindful about crafting isn’t there? 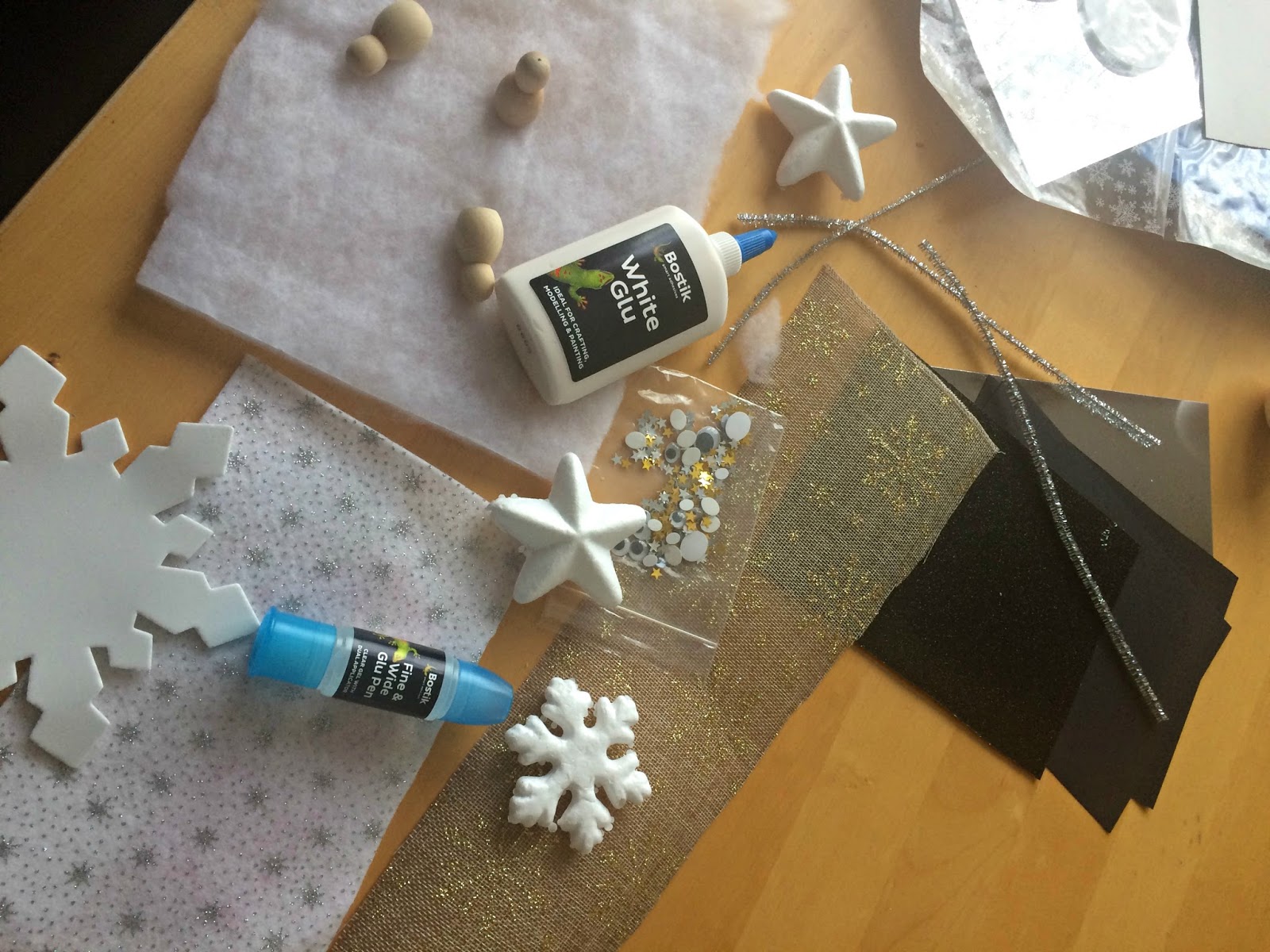 It’s always fascinating to see how your kids interpret the world and crafting is a great way to discover what is occupying them at the time. 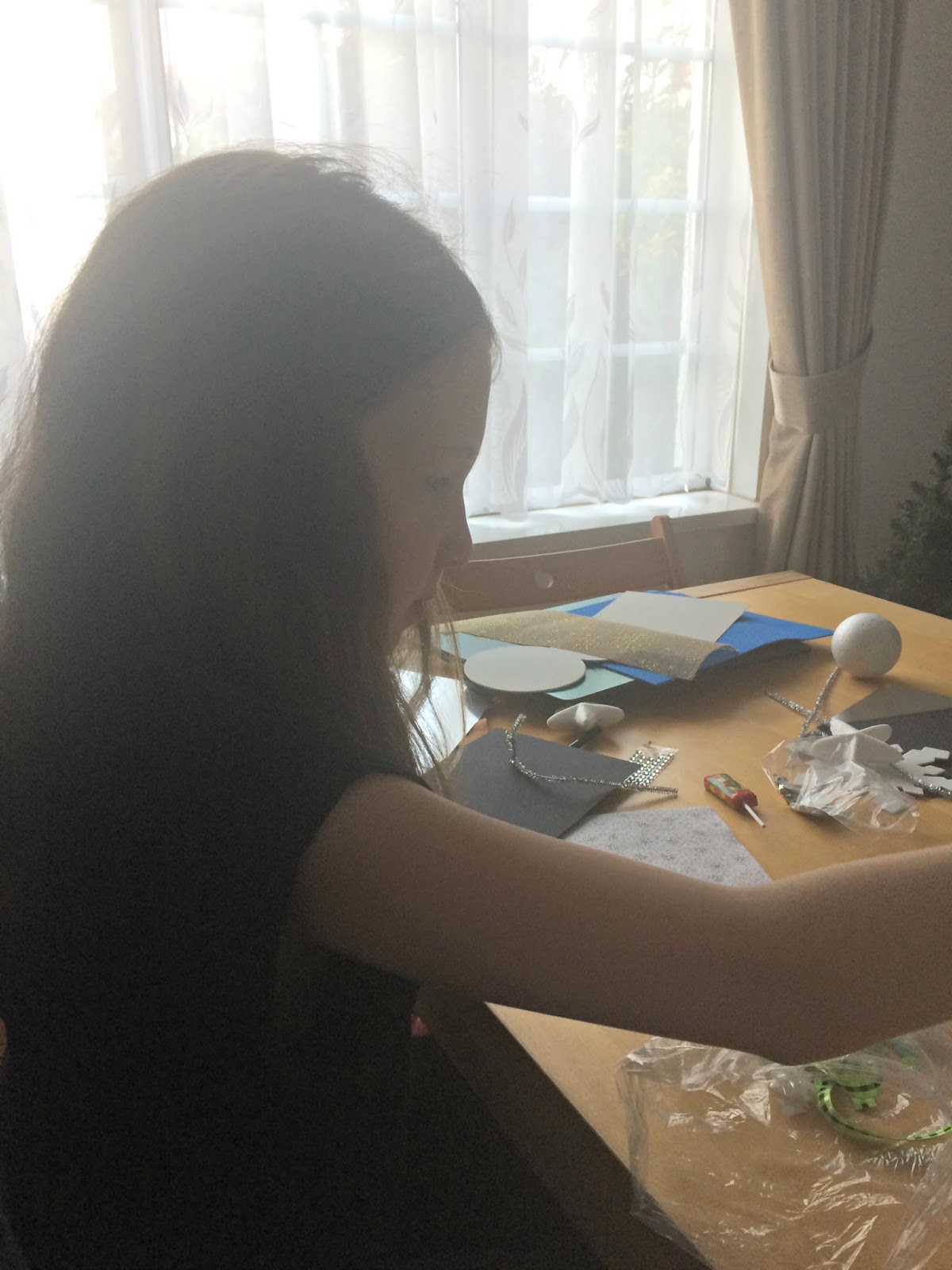 This month’s theme from the Bostik-meisters was snow.  We rarely see snow here in Dinas Powys and when it does come it usually appears at the oddest time of year – the end of March and even early April being a favourite.

But there will always be something magical about a white Christmas.

Caitlin decided to create her own snow scene which featured (obviously), glitter and stars.  I’m very tempted to declare 2017 the official year of glitter to see if it makes it a bit more, well, sparkly than 2016 which for many of us has been unremittingly grey. 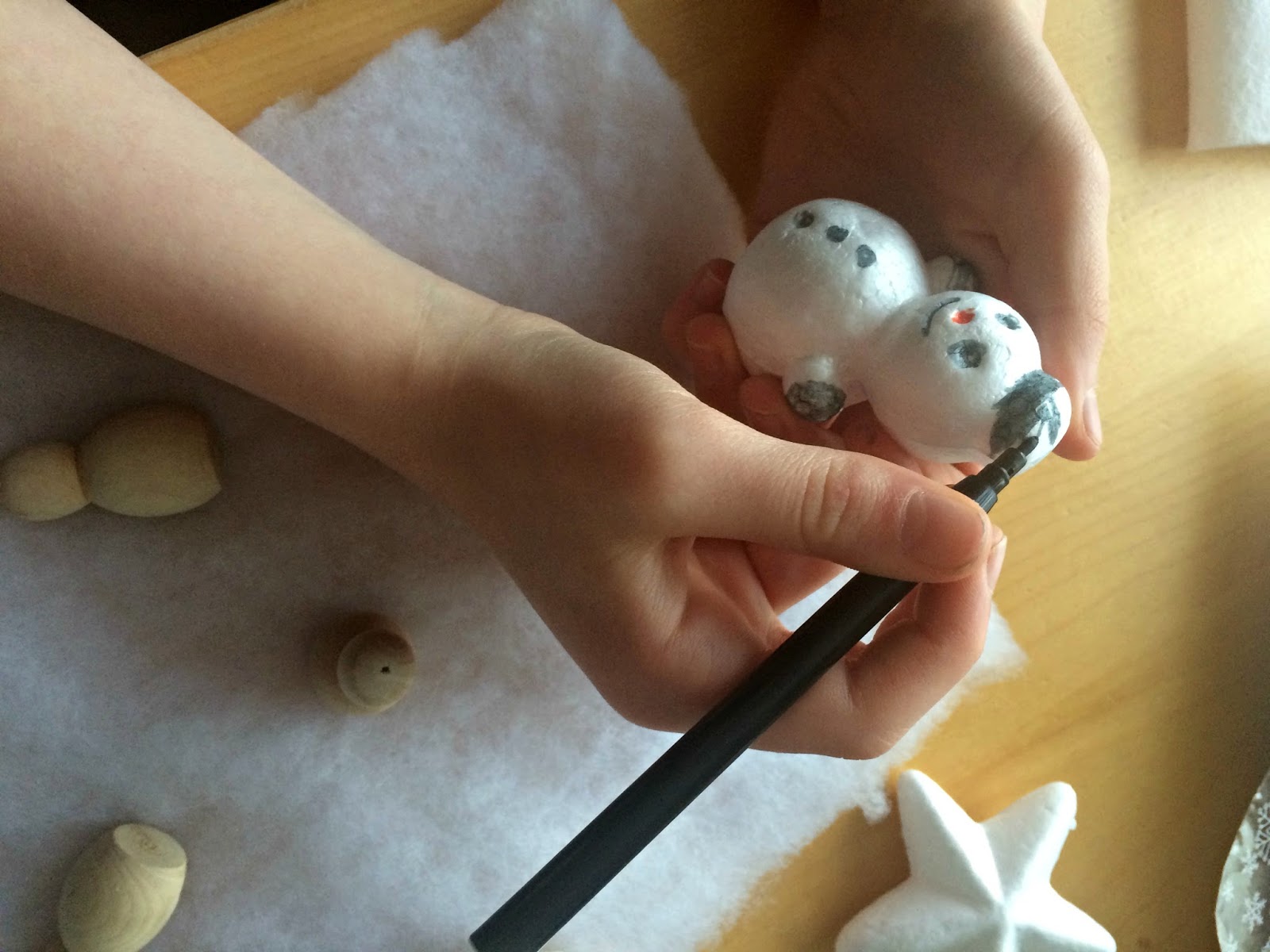 This time we had a new weapon in our arsenal as well as Bostik’s trusty White Glue – the Bostik Fine And Wide Glu Pen .

It’s a clear gel adhesive that can be applied in a thick or thin line.
The fine applicator is great for precise and intricate work whilst the wide applicator is perfect for covering large areas quickly and efficiently. 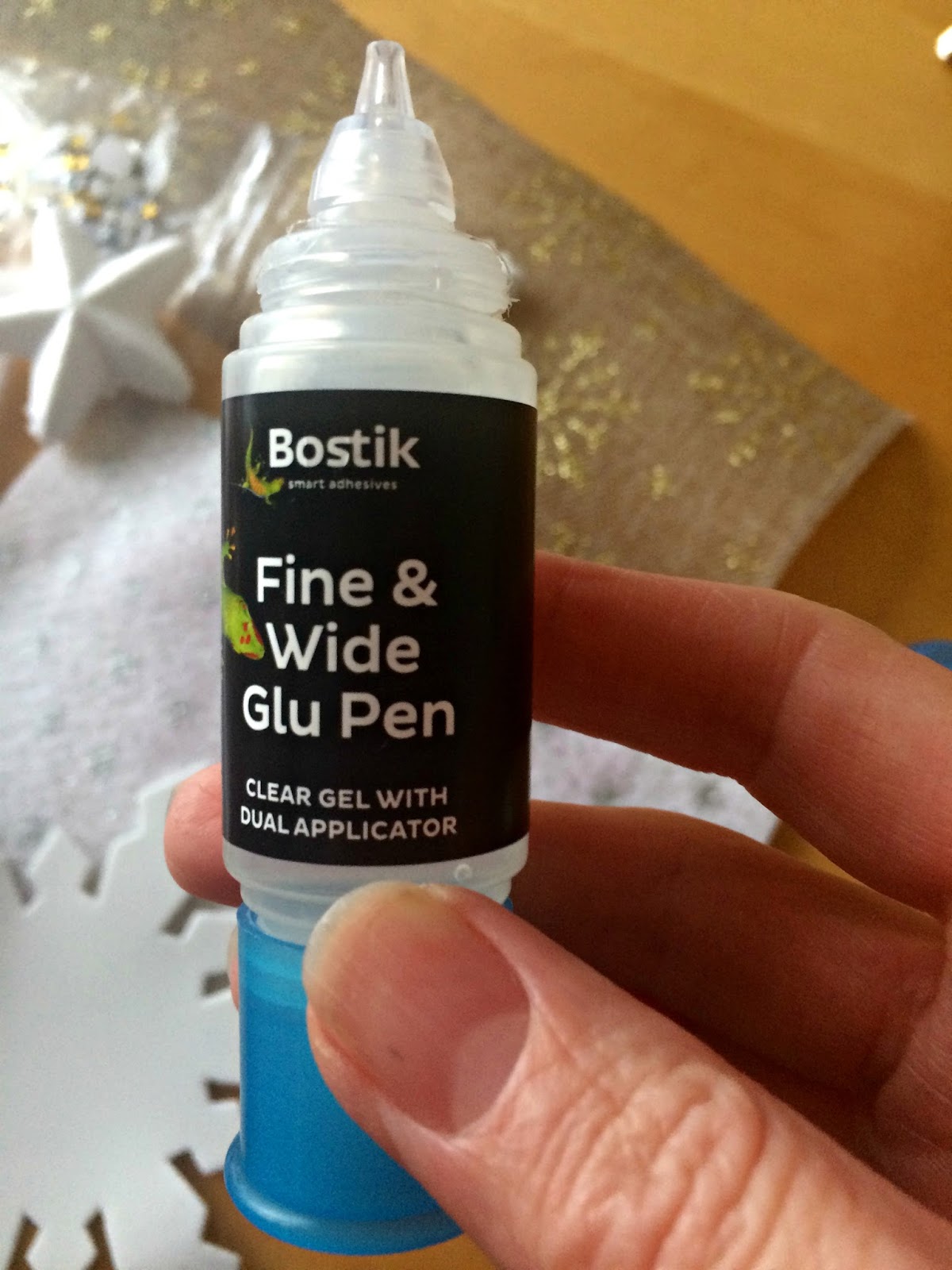 You can use it for arts and craft, school projects, scrapbooking, photos, paper, card and even as a temporary hold for fabric  It’s also washable and safe for kids as it’s non toxic and acid free.

Caitlin’s final creation is a cute snow scene featuring a snowman and some rather sinister brown figures.  I’m proud to say the pond is all my own work.  (I’m a natural). 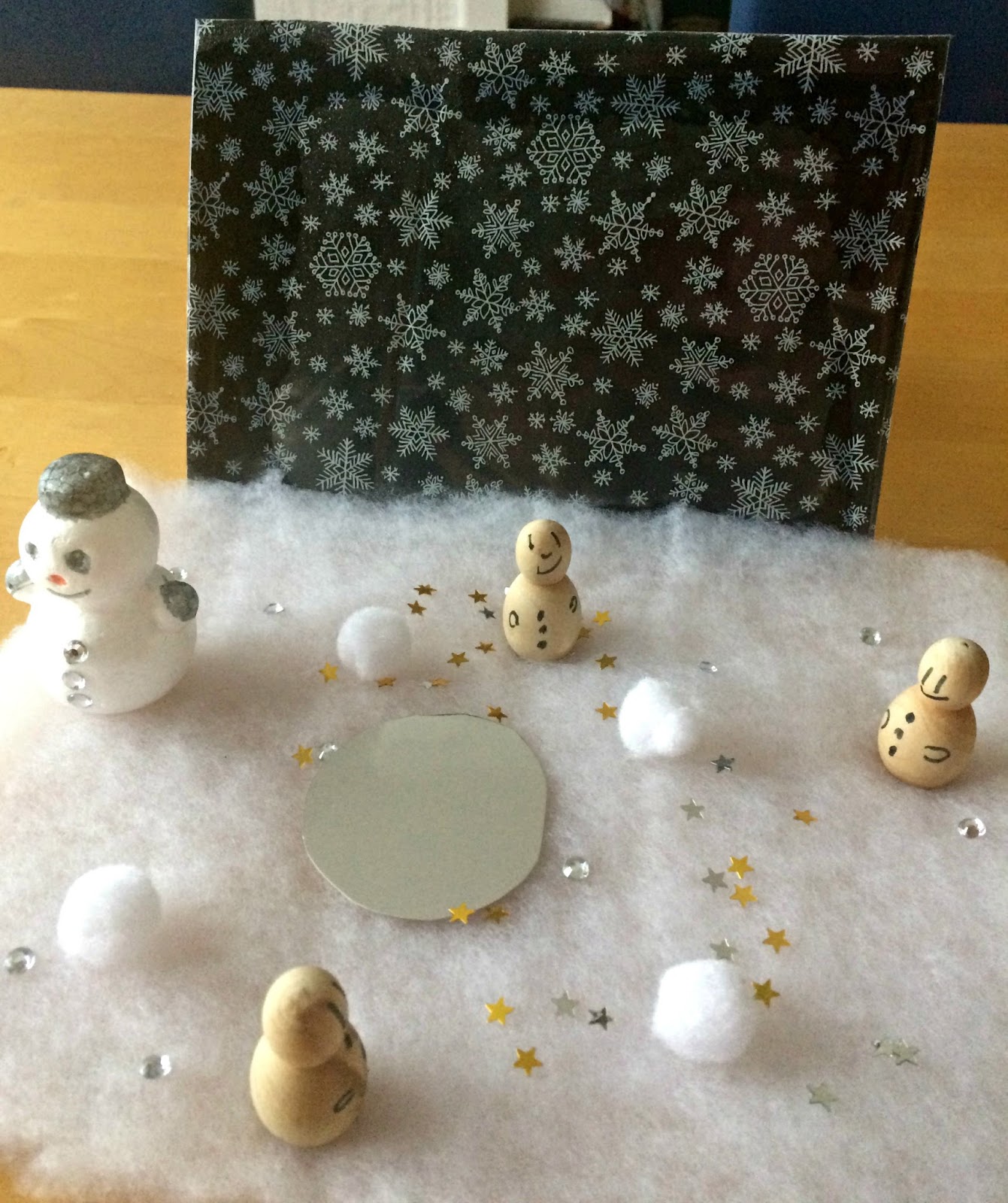 Wouldn’t it be magical if we actually had a white Christmas this year?

I suspect, as Bing would sing, we might have to settle for “merry and bright’ instead.