This week I’m talking about getting over people you don’t find attractive, awful exes and whether it’s bad luck to ask a woman the gender of her unborn child. 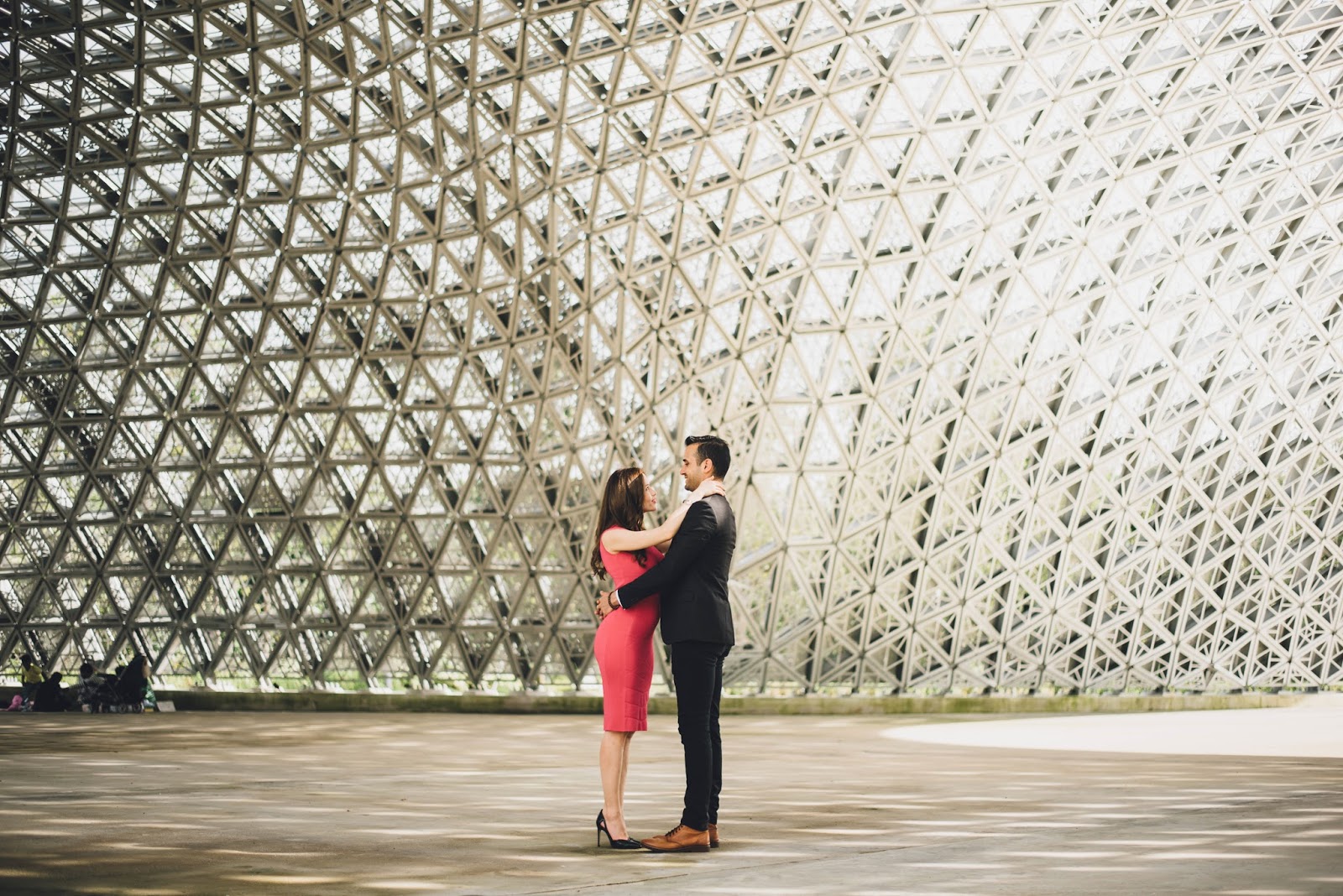 Q: How do I reject my awful ex?

He was the nightmare of my life. Manipulative, and always degrading women for very ridiculous reasons (eg. non virgins). One year later he is sweet talking me into getting back. I have such a strong urge to humiliate him for all the things he did, but should I just ignore him? Which is better?

A: If you give in to the urge to humiliate him then you are still, essentially, being manipulated by him.


He is still pulling your strings and you are still reacting to all the stupid things he did.

I suspect if you tried to get revenge he’d just laugh, feel smug and think to himself “she still feels for me”.


He’s winning, though, isn’t he because you say he is sweet talking you into going back.

And by the sounds of it you are strongly considering it.


Humiliating him to punish him won’t make any difference – whether you take him back or not.


I would move on and try to find someone who is mature enough to respect women – and you.

I’d suggest you also need to boost your own confidence and self-esteem and work out why you think being with a man like this is worth one second of your time.


Q: I broke up with my ex because he did not understand the word no and he kept pushing boundaries. I still love him though. What should I do?


A: The central issue here seems to be a lack of respect from your boyfriend.


I am not sure what ‘boundaries’ you mean but I am really hoping you have not been coerced into any activity (particularly sexual) with which you are not comfortable, or which caused you pain.


If that is the case, do not go back and seek advice from friends and family.

Or was the problem that your boyfriend kept flirting or behaving inappropriately with other women? It’s hard to tell from your question.


Only you can say whether the ‘boundaries’ you refer to were reasonable ones.


Sometimes we expect people to behave in a certain way just to keep us happy when, in reality, we have no right to make such a demand.


We cannot ever really ‘control’ another person because at some point they will resist and rebel.


No man wants a ‘mother’ as a romantic partner.

If your boundaries were all about keeping your ex close to you and denying him basic freedoms then, if he loves you and you can relax the reins, perhaps there is some hope.


If, though, your ex treated you badly and showed you little respect, you need to develop a greater love and respect for yourself.


Bad boys always have an allure but ultimately that allure is a complete illusion.

Q: How can I forgive myself for letting someone emotionally abuse me repeatedly?


We all make decisions which aren’t necessarily in our best interest because we are swayed by love or by the desperate need to be liked.


I’d suggest that rather than berating yourself for just being human, you concentrate on building your strength so that you feel better about yourself.


When that happens you’ll be savvier and better at recognising when you are being abused.

You’ll be able to say “no, that’s not acceptable and if you don’t like it there is no room for you in my life”.

Sometimes of course our worst abusers are friends and family and it is even tougher to stand firm and tell them that you won’t tolerate any more nonsense.


Is there anyone you can reach out to that you trust to talk things over? Could they be your eyes and ears – your early warning system if you like, to tell you when things need dealing with?


Others are far more adept at spotting when we are being badly treated than we are.

I think you absolutely do not need to forgive yourself but you do need to work on making better choices – and that may mean cutting some ties.

Q: Is it love when he says he hasn’t fallen for me but he really really likes me and calls me his queen?

We started talking about 2 weeks ago. He said he really likes me and finds me attractive.  We met, held hands, hugged, he kissed my cheeks. I refused to kiss him because I’m confused if he is serious because he does all this and says he hasn’t fallen for me.  Is he playing me or do you think its serious?

A: I think he’s indulging in some heavy flirting but it does sound like he’s playing with you since he’s said he hasn’t fallen for you.


I wonder – did you ask that question directly though, after just 2 weeks?

I think you might have come on too strong too soon.


Your best bet is to act more like a Queen – with a little coolness and even a little disdain. Make him chase you.


Watch to see if he is a nice person, a genuine person and is interested in you.

Flirting is no proof of anything.


Q: How do I get over someone who isn’t even attractive?

I haven’t dated this girl in 1 1/2 years and she’s constantly on my mind. I’ve had stronger feelings for other girls and honestly, I’ve treated this one like total garbage (bought presents for her friends, hit on her friends and roommates, made her deal drugs for me). What do I do? Its awful! I don’t deserve it.

A: There’s a hefty amount of denial in this question, isn’t there?


All our actions have consequences and sometimes come back to bite us.


You say she isn’t even attractive but you clearly are attracted to her – and you also enjoyed being unkind to her.


Is that the real issue?


You are feeling powerless in your own life and want someone to lord it over and control? Have you not found another girl who will put up with it?


I think your feelings are a smokescreen for the recognition that, unless you do something to change, you are going to end up a not very nice person – and alone.


If you are still taking drugs your obvious first step is to get help to kick the habit.


The motivational writer Anthony Robbins says that when we’re in a mess the first thing to do is to raise our standards (the book is “Awaken The Giant Within” and I suggest you read it).

I’m sure there is a decent kind man in you but playing stupid games with girls in order to make yourself feel better is not going to make you happy.


Time to raise your standards.

Q: Is it “bad luck” to ask a pregnant woman about the gender of her unborn child?

A: No it isn’t bad luck but some more sensitive women may find the question intrusive because it might imply that one gender is preferable to the other.


Frankly, I wouldn’t object to the question “do you know what you’re having” but be prepared if the answer is a blunt “a baby”.


Disclaimer: All materials included in this post are intended for informational purposes only. This post/information is not intended to and should not be used to replace medical or psychiatric advice offered by physicians or other health care providers. The author will not be liable for any direct, indirect, consequential, special, exemplary or other damages arising therefrom.