This week I’m talking about jobless partners, mums at the end of their tether and one reader’s particularly hurtful dilemma – “my boyfriend told me to lose weight”, she says. 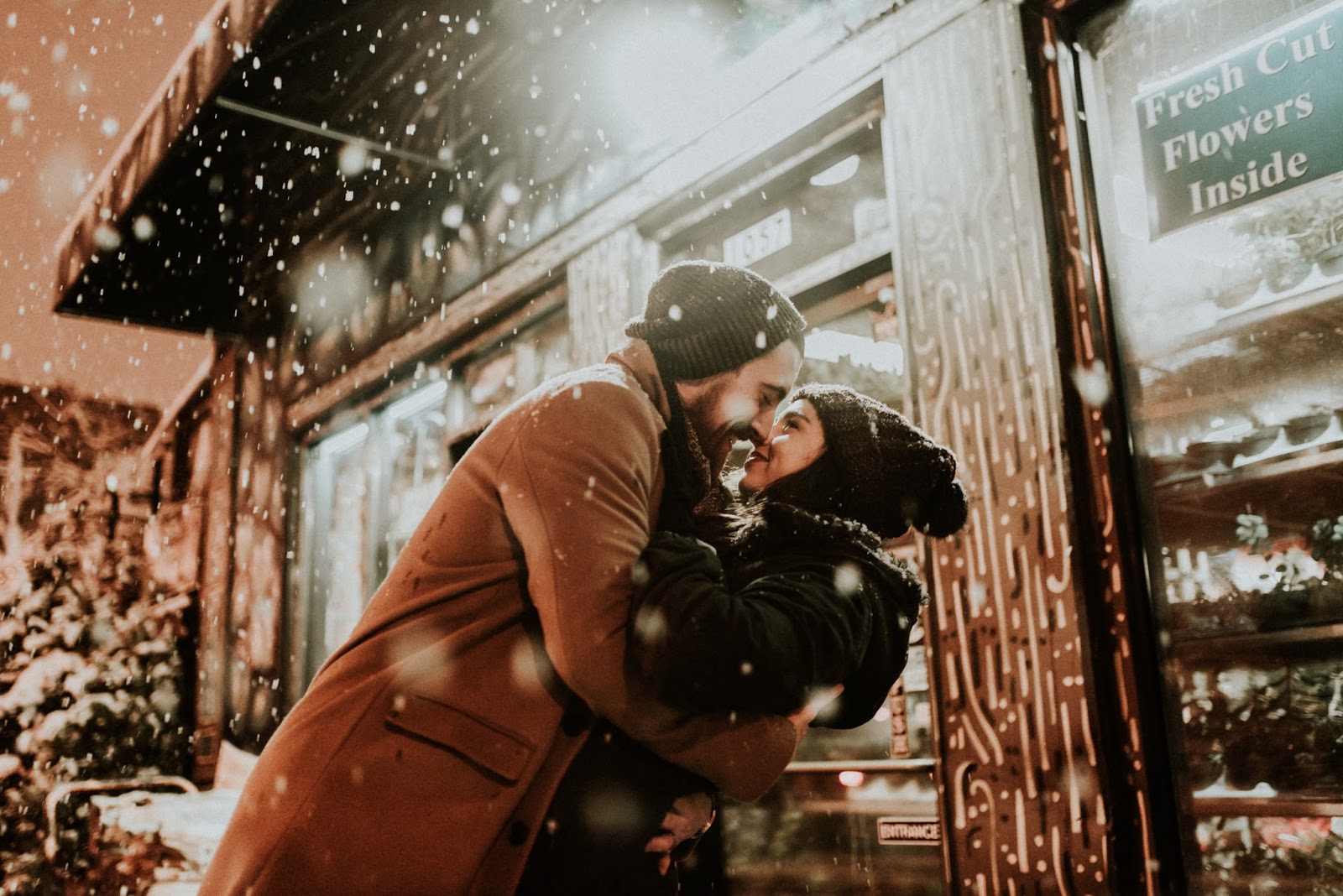 What does he mean when he says he needs to cut contact with me and that it is going to make things easier?

Since there’s so little information in your question, I’m going to assume that you’re splitting up and that you are the one leaving.  I’m also assuming that your boyfriend is having a hard time dealing with this so he is going to cut contact so that he can move on without being hurt any more.

Or, if he is leaving you, he is trying to be kind and save you further pain.

It is a little odd to make a pronouncement like this. Often, people who don’t want to be in touch just stop. I wonder if there is a chance to save things if the two of you sit down and talk? I wonder why you don’t understand what he means – perhaps you don’t want to believe that he will go?

With knowing more it’s hard for anyone to say but it sounds like some serious talking is needed. Cutting all contact seems dramatic and, despite the fact he says it will make things ‘easy’, rather hurtful. But then, if you have hurt him perhaps by being unfaithful, that is not surprising.

I think it will be easier for both of you if you deal with whatever has gone on as adults so you can move forward without this situation (whatever it is) hanging over you.

Should I leave my fat, jobless boyfriend?

My boyfriend of 6 years is in his 50s and lost his job 7 months ago. He was always a bit hefty but now he has ballooned and is very lazy. His joblessness is also breaking me financially as I have serious family obligations. I honestly don’t want to be with him anymore but guilt is keeping me with him.

Given the tone of your question, it’s clear you really have had enough of him.

You don’t say what the relationship was like before he lost his job and since you describe him as ‘hefty’ it doesn’t sound like there has been much romance there for quite a while.

I wonder if his income was the main reason you have stayed around for so long since you say you have ‘serious family obligations’.

I understand that it must be very frustrating to have him around the house all day if he is not doing anything to find another job but have you considered that his age may be against him, and also that he may be a little depressed.

Whilst you don’t want to continue the relationship I think you should show a little sympathy to his situation.

You have a choice. You can either tell him it’s over now (which would be kinder given the way you talk about him) or tell him under what circumstances you would be prepared to stay – i.e. lose the weight, look for work, help with the housework.

Have you actually sat down and talked to him about how you feel? Perhaps he, like you, has had enough too but lacks the financial wherewithal to move on.

One thing is for certain, neither of you sounds happy.

My boyfriend told me to lose weight. I feel really bad and have cried a lot. How should I handle this situation?

I’d ditch the boyfriend and buy a pizza.

Seriously at 8.5 stone the guy is talking rubbish and why on earth are you with a man who ‘just doesn’t think you are pretty’?

You say he is not a bad person. He is certainly an unkind person and, I suspect, a controlling person. Is he an Adonis with immaculately honed pecs? I’m guessing not.

You say he loves you. If you love someone you do not deliberately try to hurt them, nor mould them into some warped idea of a perfect image.

Is he controlling in other ways? Have you lost touch with your friends and family? Does he tell you how to dress? How much make-up you can wear?

I think you need to talk to a friend or family member you can trust and extricate yourself from this man.

If you do want to stay with him (and I can’t think why), then he needs to be told in no uncertain terms that your weight is fine and if he is unhappy with that – there’s the door.

How can I help my boyfriend with unloving parents?

He told me his parents said they’re kicking him out and they don’t like him not being home all the time even though he’s usually just at work and they want him to go to school. He sounds really upset and said his mum told him she wished he was never born. What can I say to him to help and comfort him?

I’m not sure how old you both are but I’m guessing pretty young and, unfortunately, if you’re living at home with your parents you still have to live by their rules.

You say he is ‘usually just at work’ but is this job something that is likely to further him in life? Don’t you think his parents just want more for him?

I’m not sure why he says they don’t like him not being home all the time. What does he get up to when he is not at work? Does he actually give his parents any money towards his upkeep? Does he help around the house?

If the answer to these questions is generally ‘no’, I’m not surprised his mum has lost her temper and, since mums are human too, sometimes when they’re at the end of their rope, yes, they do say mean things.

You say his parents are ‘unloving’ but if this is the only incident then they sound perfectly reasonable to me. It’s not ‘unloving’ to want the best for your kids and for them to achieve all they can in life.

It’s not always easy for parents to express this in a good, motivating way though and I suspect that the threat to throw your boyfriend out means that really have had enough and, if he wants to stay, he needs to change his ways.

If you want to help him, why not gently point out that he’s an adult now and needs to take a little more responsibility for his life.

If he really doesn’t want to go to school then he needs to discuss this calmly with his parents but with an alternative of how he plans to pay his way rather than living comfortably at home with his parents running around after him.

I’m sure your boyfriend was upset by his mum’s comment but rather than sulk, it’s time for him to consider his parents’ feelings and act like the adult he now is.

A worker from a local zoo offered my mom free admission & told her to e-mail how many tickets she wants. Is it rude to ask for extra for friends?

This happened at an office party at the hospital where my mother works. We are a family of three. We know a family of seven who might be able to come: but would be hard for them to afford, otherwise.

Yes it is a bit cheeky and I suspect you know that, hence the question.

Are you also sure that the worker has the authority to give you free tickets? I’d check that out just to make sure too – and before you raise anyone else’s hopes.

If you do go, a few social media posts (Instagram, Facebook etc) would be nice to promote the zoo.

But before you do anything else, you need to contact the zoo and see if the offer still stands and chat to them about including the other family.

People often make all kinds of promises at parties without necessarily having the means to deliver on them afterwards.

If you do go, I hope you all have a great time.

What should I do when I am unemployed and my boyfriend takes care of me? I think he will use that to take advantage of me?

I’m not sure what you mean by “take advantage of you”.  Surely if you are not contributing financially and living with him, he is the one who is more likely to feel taken advantage of?

If you are already unhappy with how you are treated by him, then you need to deal with this. Is he unkind or controlling? Do you stay because you have no money and nowhere else to go? If so, do you have any friends or family you could stay with until you get back on your feet?

If he is not unkind then why do you suppose his behaviour will change? It may be he will lose patience if you do nothing to get another job and lounge around watching TV all day. But if you are unemployed through ill health then you need to talk to him about support for you both.

Without knowing your exact situation it is difficult to comment but in life, in general, if you don’t want to be taken advantage of you need to take responsibility for yourself, your happiness and your job prospects.