A new initiative has been launched across three local authority areas in Scotland to protect residents living with dementia from predatory financial fraudsters.

And, if the project succeeds, we can only hope that it is rolled out across the UK to protect the elderly and people with Dementia from the ever growing blight of financial scamming.

£405,000 has been awarded to East Renfrewshire, Angus and South Ayrshire local authorities, to work together to develop a preventative approach to protect people with dementia from financial exploitation.

People living with dementia are at great risk of falling prey to scammers and carers are often very worried about how to prevent their relative becoming a victim of a scam, particularly in the early stages of dementia when a person still has capacity but may not always have sufficient understanding to exercise good judgement.

Figures issued by Citizen’s Advice in 2014 showed that the most common type of scam takes place via telephone (34%) whilst almost a quarter took place on the internet (24%). 16% came through letters and one in ten scams were via email. Other types of scam include face-to-face visits, i.e. doorstep crime.

The aim of the project is to offer people with dementia an individualised, person-centred package to safeguard them from financial exploitation, on the doorstep, by telephone, by mail or online.

Each of the local authority areas involved will bring together local and national organisations to develop and deliver a package of preventive measures, including practical solutions and various types of useful technology, for example, call blockers.

Call blockers screen incoming phone calls and either block any unknown or unauthorised numbers or transfer them to a nominated family member or guardian.

The scheme aims to help residents with dementia live safely and independently in their own homes without worrying about being bombarded with confusing and intimidating calls or unsolicited doorstep cold callers. 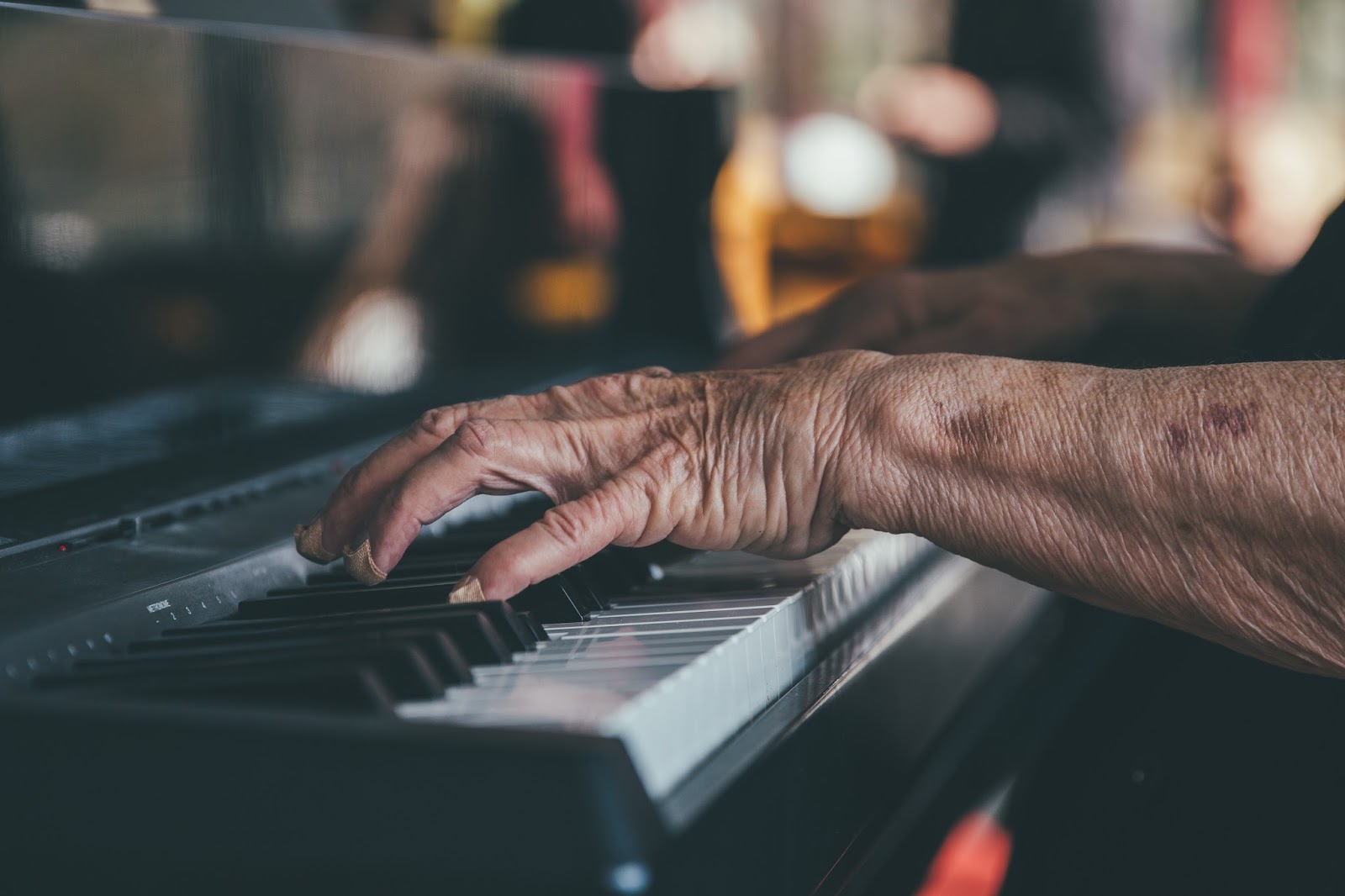 This new initiative will also reduce the rate of financial loss and personal harm experienced as a result of scams.

Peter, whose mother received a call blocker as a resident in East Renfrewshire said, “When my mother came home after a stay in hospital, she had severe anxiety levels. Unfortunately, during the day when we weren’t there, she received numerous calls on a daily basis, from a variety of traders, from PPI people, from insurance companies and from banks. She became confused and anxious. She didn’t know whether she had passed over money and we were terrified that she was going to pass on large amounts of money to potentially rogue traders.

“What transformed things for us was the introduction of the Call Blocker from the prevention team from East Renfrewshire Council. I cannot overstate the dramatic difference this made to my mother. She was calm and she was relaxed. This has resulted in my mother being able to live independently, on her own, for the last four years.

“It has also transformed myself and my sister’s lives. Rather than having to deal on a daily basis with a crisis, we now have no crisis to deal with. We can track who is calling my mother, and where there is legitimate people calling, they have the option of whether to call myself or my sister. Quite frankly, my mother’s happy, we’re delighted and we can support her in putting her energies into making her life as pleasant as possible.”

Something we would all want for our elderly relatives. Here’s hoping the scheme puts pay to the callous and heartless scammers who target them.