I’m sure by now you are in the throes of Christmas shopping and experiencing that heady panic which demands a ridiculously named, highly calorific ‘seasonal’ coffee and a mince pie. 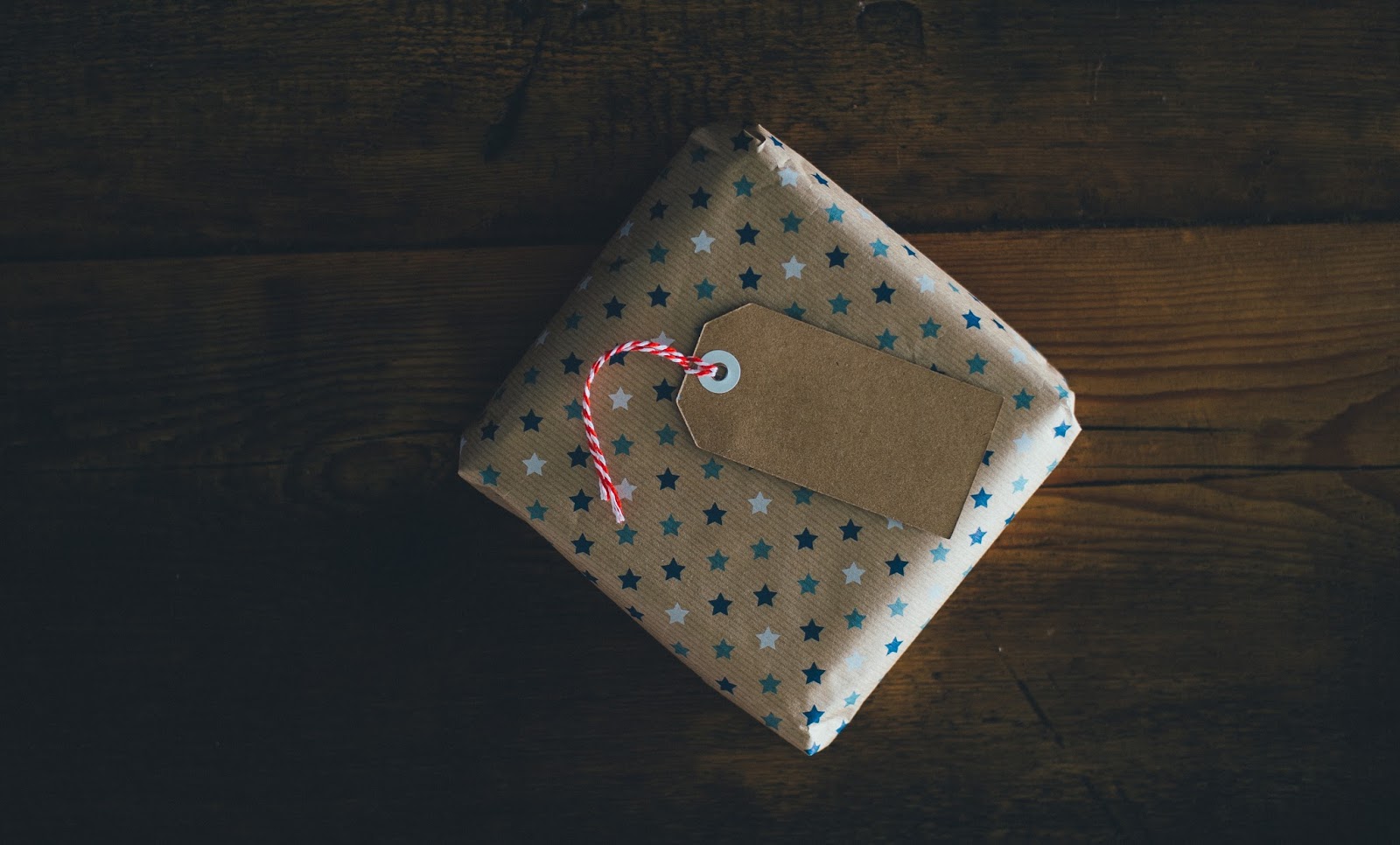 I’m sure there’s a hefty amount of buying for kids by parents who are dealing with guilt at their long working hours.  Or spending on relatives we’ve avoided visiting because Facebook is so much easier – and cheaper!

But the irony is that many of those gifts we are feverishly pursuing won’t be wanted anyway.

A whopping 60% of those surveyed said that they had received an unwanted gift at Christmas.

Over 40% of those surveyed are currently buying for 6-10 people, so potentially at least half will give their gifts away.

It also showed that men are less concerned with the quality of their gifts than women, with more men choosing to keep hold of ‘unwanted’ gifts, whereas women wanted to get rid of them.

When it comes to receiving unwanted gifts, 50% of men would prefer to either keep them compared to 40% of women, with over 60% of women giving them away, compared to only 40% of men. 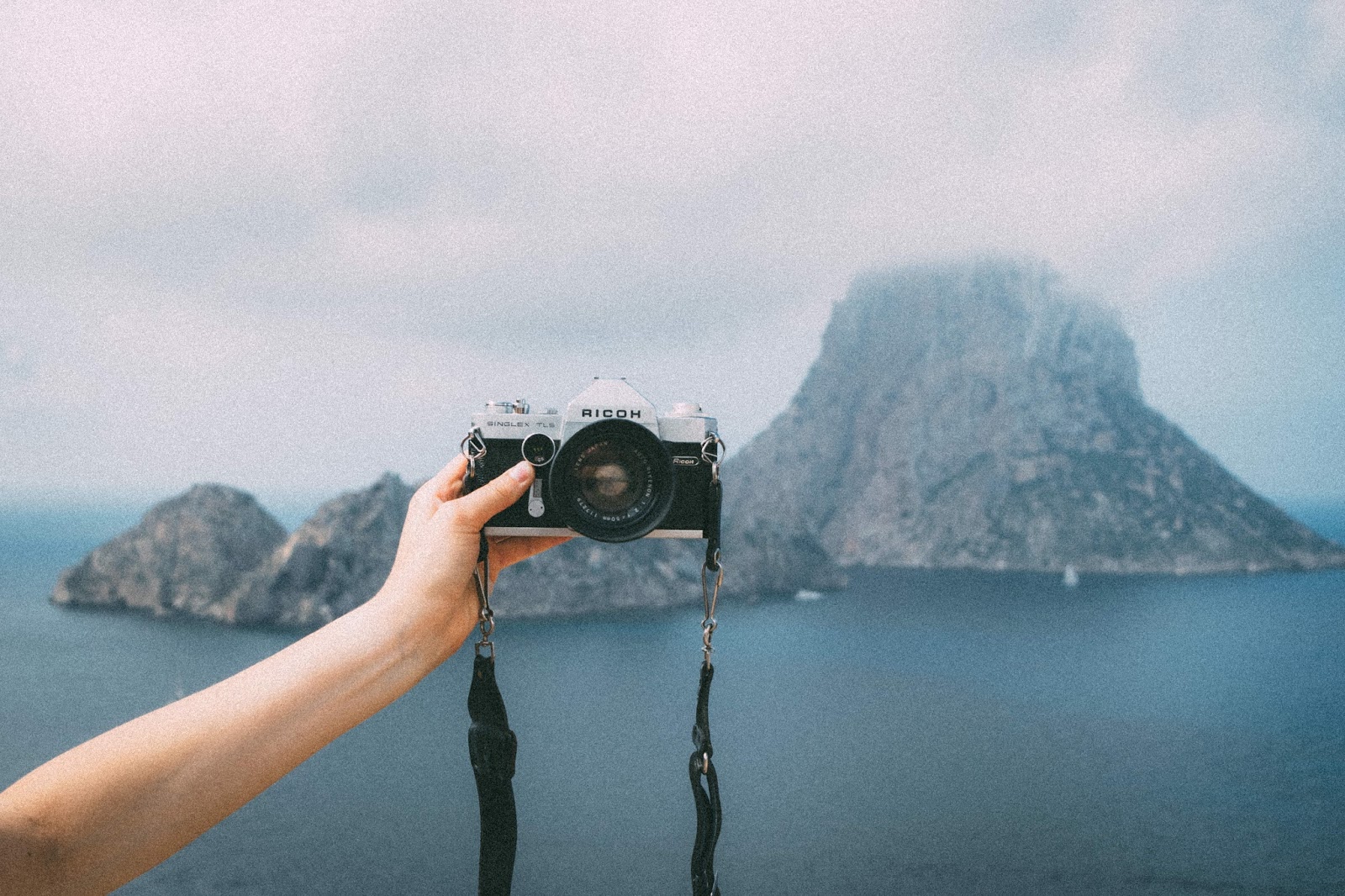 If you are thinking of gifts to buy this year, the survey also showed that the ‘popular’ Selfie Stick was voted one of the worst Christmas gifts to receive by both men and women, with 40% of the total vote.

Other survey results include:

The highest percentage of people, at almost 40% of the vote, prefer buying for children compared to any other relative or friend, and only 0.45% of people look forward to buying for their grandparents.

Comparing mother to father again, over 10% look forward to receiving a gift from their mum, and a measly 2% from their dads.

Which rather begs the question – where are all these ‘quality presents’ going to come from?

Somehow stocking up in the January sales seems like a very good idea. And there’s always Ebay.