New research reveals that the secret to happiness is living life by your values.

In the new global study of more than 2500 people, it was found that those who lived life by their values felt they were three times happier in every area of their lives. 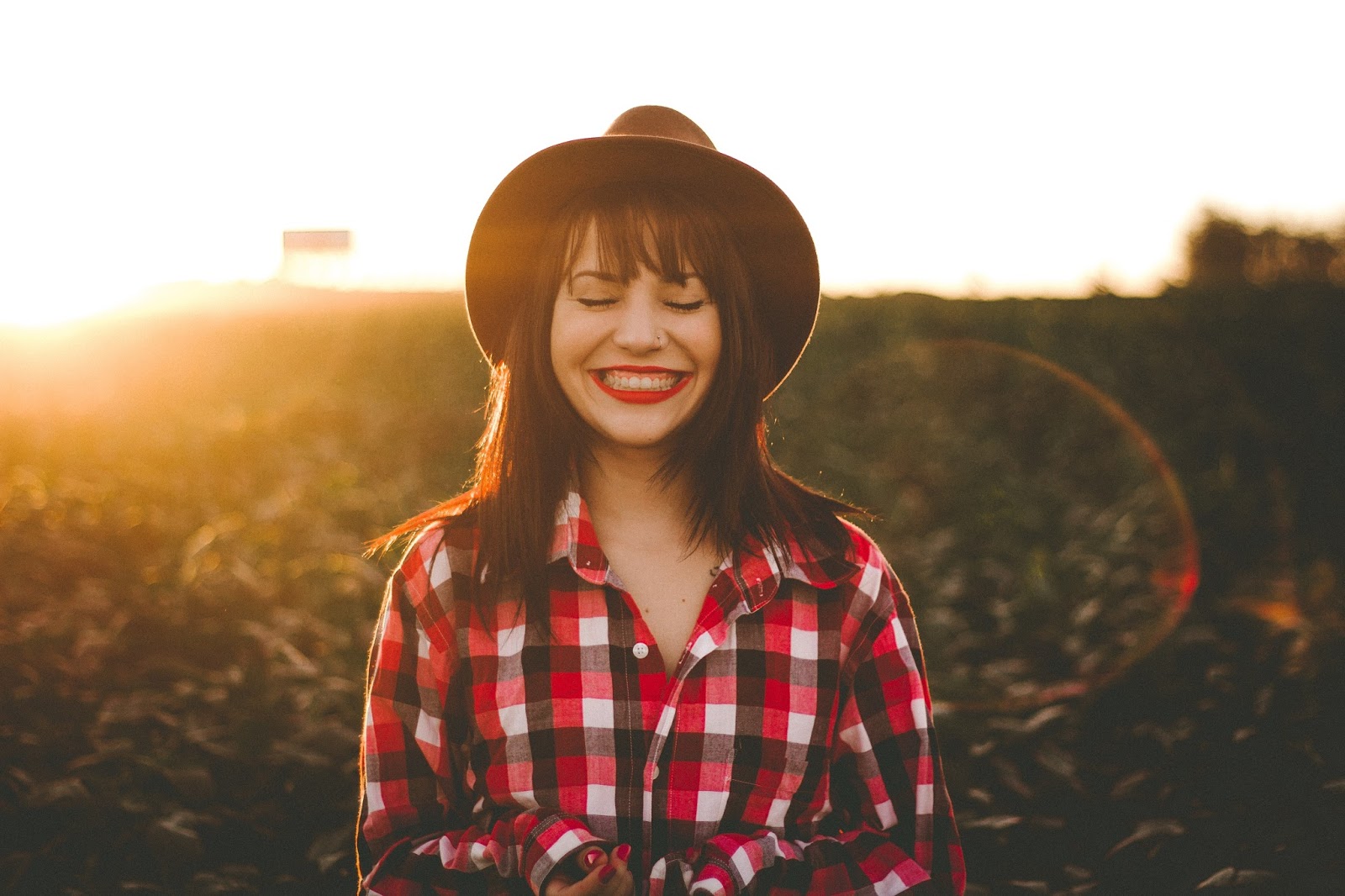 The research, carried out by human insight consultancy, One Minute to Midnight, found that

91% of people agreed that they live their lives by their values to some extent.

Those who lived life strongly by their values were 3 times happier and significantly more satisfied in every area of their lives from their financial situation, their relationships, their job and their health.

The survey found that each country has its own preferred values. The happiest people were those who said that creativity or benevolence was their top value, suggesting that ideas and looking after others are beneficial to our well-being and directly impact on our own happiness.

Whereas the UK values security – reflecting concern around recent high profile terrorism and the state of flux resulting from Brexit, and the value of fun (hedonism), the population of China most commonly choose tradition and power as their most dominant values.

Conflictingly, the USA deemed these two values as their least important, holding the value of adventure dear, one of China’s least picked values.

60% of Britons (the most in the world) think they will be worse off than their parents, comprised of Generation X, born roughly from the early 1960s to mid 1970s, and Millennials, reaching young adulthood in the early noughties.

Generation X were more likely to give themselves this label than Millennials, with those classified as the older Generation X having a better perception of self versus the younger Generation X.

The conclusion of The Dimensions Study uncovers that whatever their values were, everyone was happier if living life by their values.

But how do we know what our values are?  What happens when our values conflict?  For example, I value security but I also value freedom.

And what happens when some of our values are subconscious or programmed into us by our parents or significant others?

I’d suggest that those who successfully live by their values have found a way to discover greater self-knowledge and understanding.

Perhaps skills such as meditation or practising mindfulness may help.

A useful exercise is to brainstorm your top 10 values and then to rank them in order of their importance to you.

Here are some examples of values you might find on your list – and there are many more here.

You may have an “a-ha” moment when you see them written down and realise why you made some of the decisions you have made.

You might also finally understand the real reason for some arguments or personality clashes.  That person you can’t stand?  It might simply be that your values clash.

A great example of times when clashing values can cause havoc is during an argument with a tween or teenager (in fact any child!).  They value freedom, independence and freedom of expression.  You value security, personal safety, financial prudence and respect.   You can see how friction might arise.

Our values certainly change as we get older.  In fact those of us who have spent years valuing security and order may reach middle age and suddenly realise that the second half of life should be more about adventure, freedom and risk taking!

Our values may also change depending on the situation we are in.  If you have clashing values such as “adventure” with “dependability”,  it would be sensible to indulge your sense of adventure on holiday rather than at work.

Or, find a way to incorporate adventure into your daily work by learning a new skill or striking up a conversation with someone you don’t normally talk to.

I would say that whilst knowing your values is important, knowing yourself should be our main goal.

As Shakespeare’s Hamlet said “to thine own self be true”.