This week I’m talking about grand romantic gestures, handling groping and what to do when you just don’t fancy your partner any more. 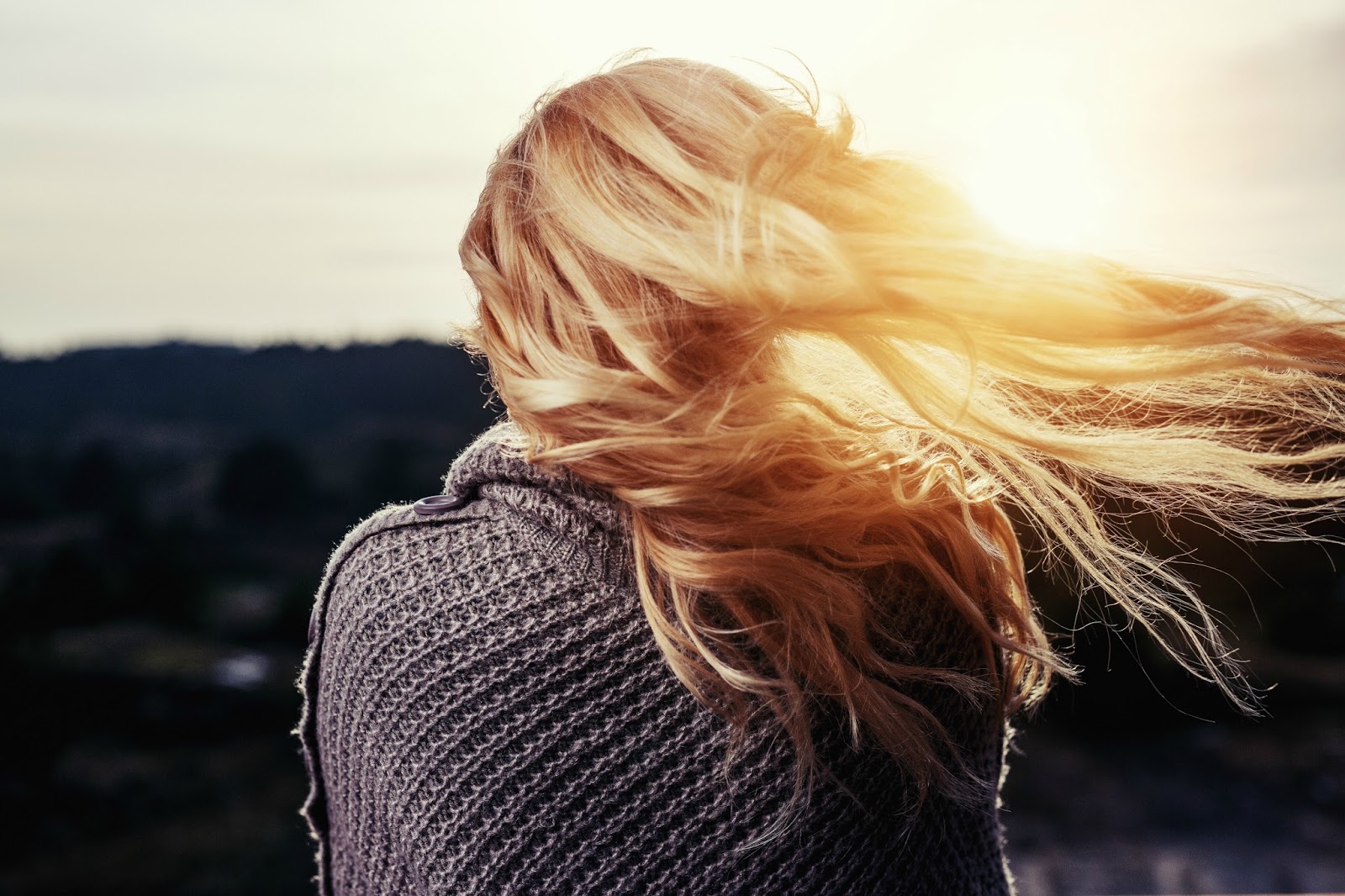 Q: What’s the right thing to do when your man tells you he doesn’t want to be in a relationship for now because he is losing concentration?

A: Losing concentration on what? His work? The TV? The ball game?


It sounds like he no longer wants to be in a relationship but hasn’t got the bottle to be honest with you and has come out with a pretty lame excuse.


Don’t plead or beg him to stay.


If you want to keep him, your best bet would be to say ‘OK – I have other stuff going on in my life right now I’d like to concentrate on so see ya!”


He might find he misses you and wants to come back.


But I’d think twice before you take him back – would you really want a man who hasn’t got the nerve to be honest with you and treat you with the respect you deserve?

Q: The girl that I like is super busy and often forgets things, including things she said she’d text me about. Should I be concerned if she’s this busy?

If she’s too busy to remember to text me something, or too busy to remember other things she said she’d do, should I worry that this is a deal breaker? Or could she see me just as a friend now, prioritize her work over socializing with friends, and then end up forgetting because of how busy she is?

A: Sometimes, when we’re in love, we forget that we may not necessarily be our adored one’s first priority – or that they had a life before we came along.


Why should “being busy” and occasionally forgetting something be a deal breaker?


And why are you holding her to task for not texting you things or doing things for you?


If she is really that busy, surely helping her out is more likely to endear you to her than demanding her attention when she’s doing other things.


Now I fully appreciate that forgetting and being late (my personal bugbear) are truly annoying but if she is really interested in you there is no way that she will ‘forget’ about you.


She will, I suspect, be far less interested in someone who is clingy and needy.


I’m afraid sometimes you have to prioritise your work over your social life if you want to make something of yourself.


Her ambition actually does her credit you know.


And you’ll be more interesting to her if you show her you, too, are someone who is going places in life.


Might I gently suggest you’re a tiny bit jealous of her success?

Q: I have a feeling for a girl there, but I’m leaving soon. Should I ask the girl directly if I could send her flowers every month when I’m still here?

I’m in a foreign country (Japan) for my study. Lately, I have feelings for a girl – we don’t know each other well. However, I’m going to leave in 6 months, still I’d like to do something for her, just something nice (without involving romance) showing how I admire her and how wonderful to meet her.

A: Sending flowers is usually considered a romantic gesture – and I think you need to be honest and admit that this is what this is.


You don’t say whether she has shown any reciprocal interest in you but if she hasn’t, I would think one bouquet would be enough to show your interest.


If you are that keen, why don’t you talk to her and ask if she is happy to stay in touch?


Her answer will show you whether or not such a gesture would be appreciated.


You could communicate via Facebook or even Skype or Facetime and you may find that your relationship grows naturally that way.


Sometimes we need to risk rejection but it is better to know whether someone is interested before we waste time and money.

I would save your romantic gestures for when you know your affection is returned.

Q: I’m not attracted to my boyfriend anymore. Is that justification enough to break up with him?


Are you engaged or in a long-term commitment? Do you have children together?


Is this just a temporary blip in your relationship?


We all go through phases when our partners just don’t excite us that much anymore but there is a lot more to a relationship than sex.


Before you do anything rash, you need to ask yourself why you are not attracted to him anymore.


It may be something he can rectify (weight, annoying habits, that kind of thing).


I think it is only fair to him that you tell him how you are feeling.


Sometimes we cease to find our partner attractive because we are mad at them.


I suspect you both need to start talking openly and honestly.


Have you considered he may be feeling the same way?


If you feel the relationship is over you do not need to ‘justify’ your decision, but you do need to make sure you extract yourself with as much kindness and consideration of others’ feelings as possible.


Q: Is it OK for a guy to punch a woman for groping him?


That said, you should not have to put up with being groped by anybody.


There is a fine line, however, between the type of groping which occurs on hen nights when the male strippers turn up and all out sexual assault.


You need to be more specific about the situation you are referring to.


Either way, punching a woman is likely to get you arrested for assault.


If you need support and protection against a woman who is hurting you, you need to seek professional help as soon as possible.


I really hope that this is not the situation you find yourself in.

Q: My boyfriend sends good morning texts to a girl but not me and says it’s easier with her since it doesn’t mean anything. Explain this to me?


A: There is no reason why your boyfriend can’t have close female friends whilst still being in a relationship with you.


This does, however, seem a little odd.


It also seems that he doesn’t really care if it upsets you and the “it doesn’t mean anything” excuse is as old as the hills.


Is there anything else odd about his behaviour which would lead you to suspect he is having a relationship with this other girl?


Why does he need to say “good morning” to her? How often does he see her?


Does she respond to his texts – and if so have you any idea what she says?


I’d tell him “I don’t care if you think it doesn’t mean anything – it certainly means something to me and I don’t like it”.


His response should give you a good idea of where your relationship is headed.

If he is concerned for your feelings he should be clearer about what exactly is going on.


Most decent guys would start paying more attention to the girlfriend they have, rather than continuing with a fantasy text relationship with another girl.