This week I’m talking about coming clean about your past with drugs, what makes a person toxic and what to do when you’ve broken the ‘girl code’. 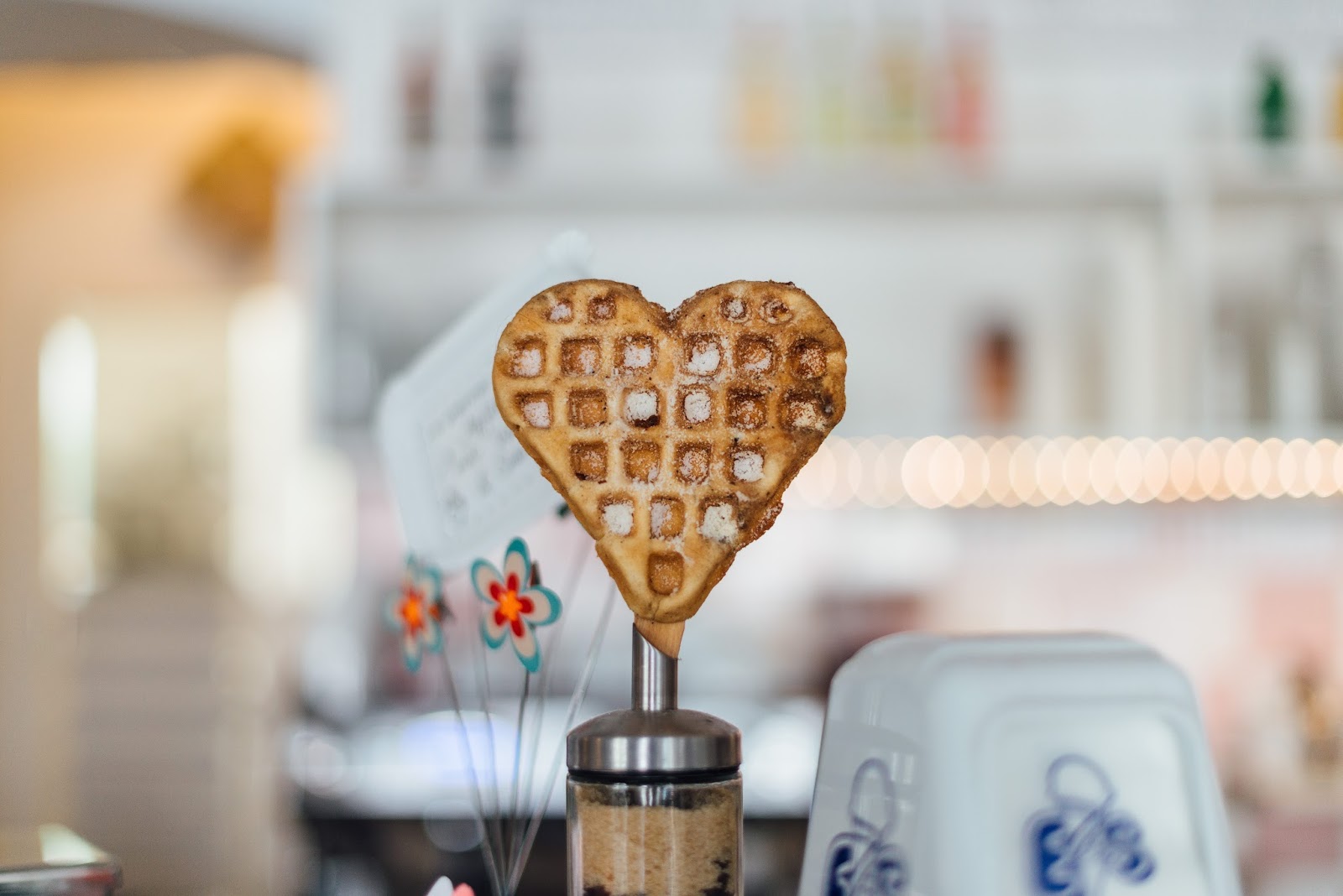 Q: A girl I really like claims to have sent me a text that clearly wasn’t meant for me. How do I respond to this?


We have been talking on and off for 3 years. She constantly cuts people out of her life and she told me that I’m different from other people. When I asked her to explain she sent a text hours later saying how she was excited to hold hands and kiss me.  She then claimed it was a mistake, and a paste from three weeks ago.

A: This girl sounds really confused about what she wants.


It could have been a simple error or she may be backtracking.


Either way it really isn’t clear where you stand with her.


If you are really interested in her, I would try to meet up and talk about things face to face.


As I always say, you really can’t have a relationship ‘by text’ – and 3 years is a long investment in time for a relationship which isn’t making you all that happy or isn’t really going anywhere.

Q: I cheated on my best friend with her boyfriend and she knows. I want to end things with him and make amends with my best friend. How?


While my best friend was gone I slept with her boyfriend. I felt so guilty that I told her. She didn’t act mad but was really upset. Her boyfriend also told me that he loves me more than her but she still loves him back. I don’t love her boyfriend anymore because I feel so guilty.


A: The sad truth is that it will probably take a very long time for her to forgive you – and even if she does she will never forget your actions.


The boyfriend sounds as if he is revelling in having the attention of two women.


Are you sure that you won’t be pursuing him once your guilt subsides.


I’m afraid neither you, nor the boyfriend, come out of this very well and if I were your friend I would want nothing to do with either of you.


I suspect that you might not be the first other woman the boyfriend has hooked up with.


Your best hope is to out him as a serial philanderer and paint yourself as his ‘victim’ but it’s unlikely she’ll be convinced.


Time may soften her feelings but otherwise, next time, don’t break the ‘girl code’ as they say.

Q: Is someone who brings the worst in you a toxic friend/parent?


I’m generally very empathetic and have positive thoughts about other people, but I have a friend who constantly makes fun of my weight and my appearance and I catch myself thinking bad things like “what a bitch” etc.

A: Toxic your friend may well be but the question is why on earth do you stay around them?


We cannot control others’ behaviour – only our own – and we teach them how to treat us.


I’m really not surprised you think the things you do when you are criticised.


In your shoes, I would not be so patient and would have told this ‘friend’ in no uncertain terms (although without the expletives) that if that is how they feel they are no friend and to leave you alone in future.


It’s not so easy with parents, of course.


Sometimes their criticism of us is actually justified and the child in us rankles at being talked to as if we are still a kid.


This does not necessarily make them toxic.


Toxic is really just a buzzword for someone whose behaviour makes them nasty, unpleasant and dangerous to be near.


The antidote to your toxic friend is a new social circle full of positive, equally empathetic people.


I’d take that antidote as soon as possible.

Q: I told my guy friend about my past with drugs and anxiety and now I’m a little scared since no one but my family knows. Is this bad?

A: Sometimes to heal we need to make ourselves vulnerable – and that involves taking the risk to be honest and open up to others.

You don’t say whether the drugs are class A or whether they were prescribed to help you cope with your anxiety.

I hope you are receiving support from a professional – whether that is a doctor or a counsellor to help you with your issues.

Our family are not always the best people to help us – particularly if they are partially or wholly responsible for causing the problem in the first place.

What was the reaction of your guy friend? Has he gone off to tell all and sundry?

Are you doing him a bit of disservice by assuming he’ll just run off and blab?

If he is not the most trust worthy person then, again, I would urge you to seek professional support to help you boost your self esteem and confidence.

I am sure they will encourage you to see that you are defined by your bad choices – we all make them.

What defines us is how we deal with them. Remember: nobody is perfect and nobody has any right to judge (apart from him upstairs if you are religious).

Take a deep breath. All will be fine.

Q: What do you do if you want to avoid a person and you and they are in the same environment?

A: What was it Michelle Obama said – something along the lines of “if they go low, I go high”, wasn’t it?

Short of resolving your dispute or animosity, I’m afraid you have to act like an adult and take the moral high ground by ensuring your behaviour and manners are impeccable.

Paste a smile on your face and behave with dignity.

If others are aware of this animosity, you can bet they will be watching you with interest.

This is even more important in a work situation where you will be expected to be professional to the hilt.

If it is really unbearable to be in the same place as them (I imagine working with an ex who cheated on you would be particularly tough), then your only option is to leave.

Unfair though it seems, you can’t force someone else to go.


Q: Is it right to hold a grudge on your girlfriend/boyfriend and keep reminding them of it?


The last guy I dated held the biggest grudges of the century! in the heat of an argument caused by his wrong doing I only said one line to him and I swear to you this guy mentioned that one line nearly every time we ended a conversation. How unhealthy and hurtful is that?

A: Well it rather depends what that one line was, doesn’t it and it’s curious that you don’t mention what it was.


It clearly cut him to the quick and he has not forgiven you for it.


You said the argument was “caused by his wrong doing” but it doesn’t sound as if, even now, he has accepted any responsibility for whatever it was he did.


That is more of a concern than his constantly harping on about that hurtful thing you once said.

You also say that he was the last guy you dated.


Is he still in your life? If not, it sounds as though you are missing him and feel guilty about that humdinger of a one-liner.


Some people cannot take criticism if they are insecure and have low self esteem.


If you rowed a lot then it doesn’t sound as if the relationship was destined to last in any case.


I’d just chalk it up to the weirdness of the human psyche and find a guy who has a more relaxed and easy going nature – and one who finds it a bit easier to brush off the odd slight.


Disclaimer: All materials included in this post are intended for informational purposes only. This post/information is not intended to and should not be used to replace medical or psychiatric advice offered by physicians or other health care providers. The author will not be liable for any direct, indirect, consequential, special, exemplary or other damages arising therefrom.