Caitlin’s term project this Spring has been World War II. And not surprisingly she has been learning about food shortages, rationing and ‘make do and mend’.

My parents were born in 1939 and still joke about powdered egg and the scarcity of things we take for granted, like sugar and bananas. 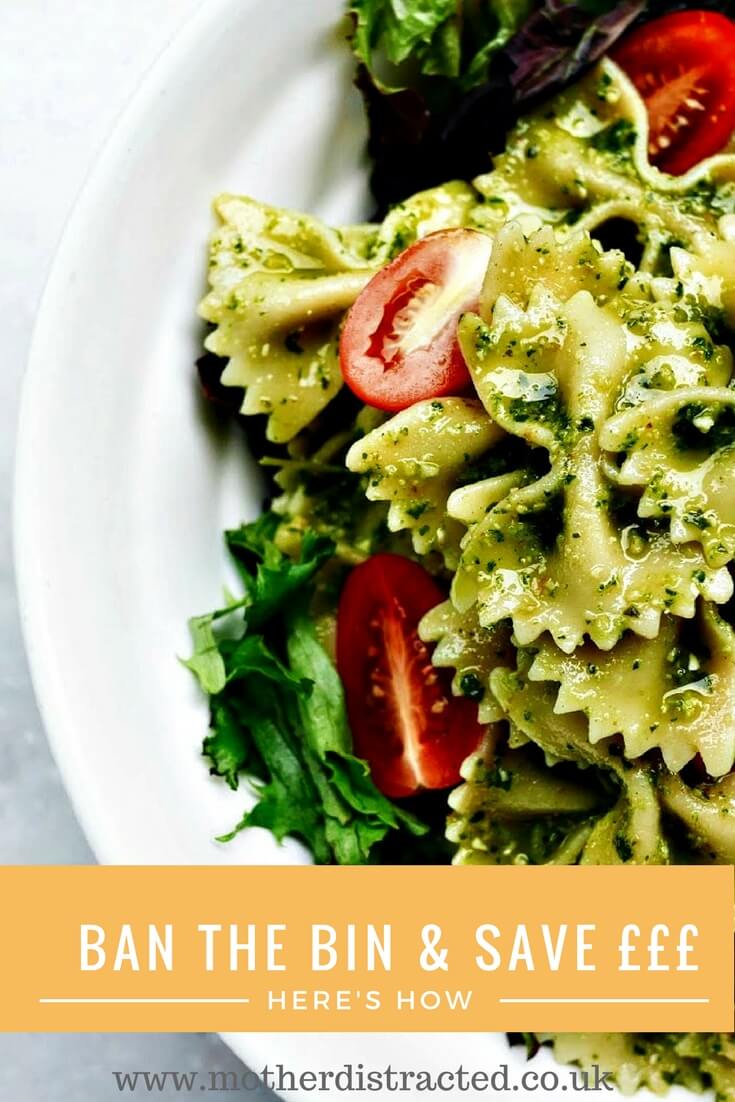 It is ironic, then that in 2015, in the UK alone £13 billion of edible food was thrown away from our homes.

That’s a staggering total of 7.3 million tonnes of food binned, which if prevented, would have the environmental benefit of taking one in four cars off the road.

Consumer charity campaign Love Food Hate Waste is determined to encourage us to do something about this appalling level of waste.

Ban the bin this Lent

This Lent (6th March to 18th April), instead of making a conscious choice to give up chocolate or alcohol, they suggest we should be healthier, happier and wealthier if we gave up binning food instead.

Why not try their 40 Day Challenge aimed to help us reduce the amount of food that ends up in the bin, and, by making a few small changes, save a few pounds into the bargain.

The challenge covers a period of just over 6 weeks, each with its own theme and daily tips and challenges.

Week 1 Meal planning – when’s this for?
Week 2 Storage – where should I put this?
Week 3 Fridge focus – how do I make the most of my fridge?
Week 4 Portioning – how much should I use?
Week 5 Food labels – what do they mean?
Weeks 6/7 Leftovers – what can I do with my ingredients?

So why should we save food? 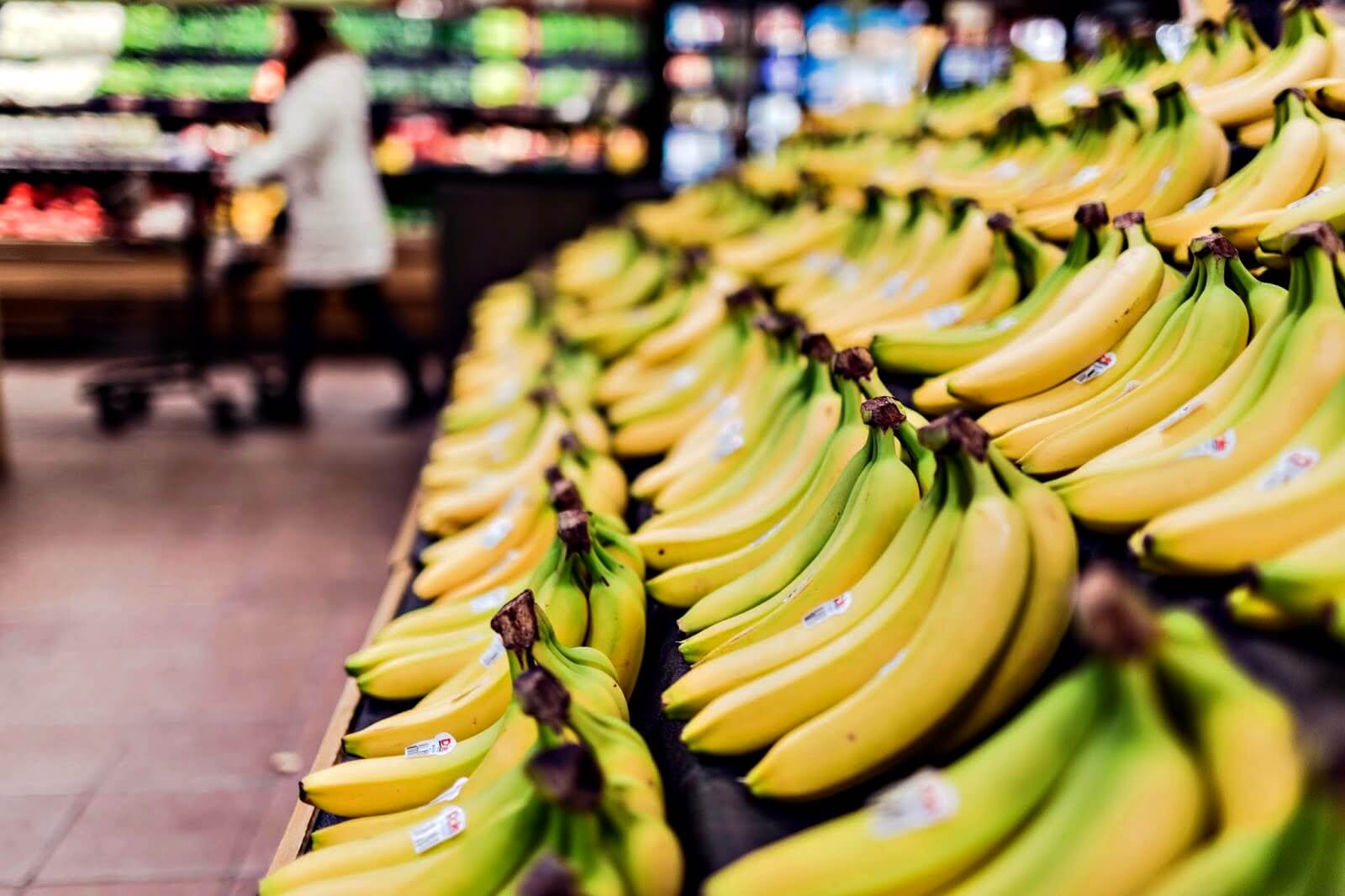 Leaving aside the moral issue of those affected by famine and food shortages who could benefit from the food we waste, when many of us are struggling to cope with ever increasing bills, making the most of one of the large items of expenditure in our weekly budget just makes sense.

As Love Food Hate Waste says, let’s change the world one meal at a time.

Ban the bin and save money

Research has shown that if we actually use what we buy, every family could save £60 a month. In fact, throwing good food away costs the average person in the UK around £200 a year, and costs the average family £700.

It’s easy to knock up a quick meal with some leftovers.  For example, left-over vegetables can be blended and turned into a tasty soup.  Off-cuts of meat could be used in a curry or stir-fry.  Left-over berries could be whizzed into a smoothie or turned into a fruit sauce for ice cream.  You could even freeze them for ice lollies for the kids.

Bread can be turned into breadcrumbs and frozen or used in a bread and butter pudding (you can do the same thing with rolls and other kinds of bread).

Nothing beats the taste of fresh food does it, and it tastes even better when you don’t have to shell out extra cash for it.

You can find lots of leftover food recipes on the Love Food Hate Waste website.

Ban the bin and save time

If you are organised and cook in bulk then you can simply freeze what you don’t use that day and pull a healthier ready meal out to defrost when you need it.

But to really save time and money you need to create a meal plan – and to save argument it’s a good idea to get the family involved.

That way everyone’s favourites can make an appearance.  We tend to have a roast on Sunday, use the leftovers for a quick tea on Monday and have a pizza night on Wednesday.

I find our meals are planned around the kids’ social calendars and occasionally, of course, we are all just too tired to cook.

Ban the bin and save on energy bills

And batch cooking will make the most of your oven usage too. 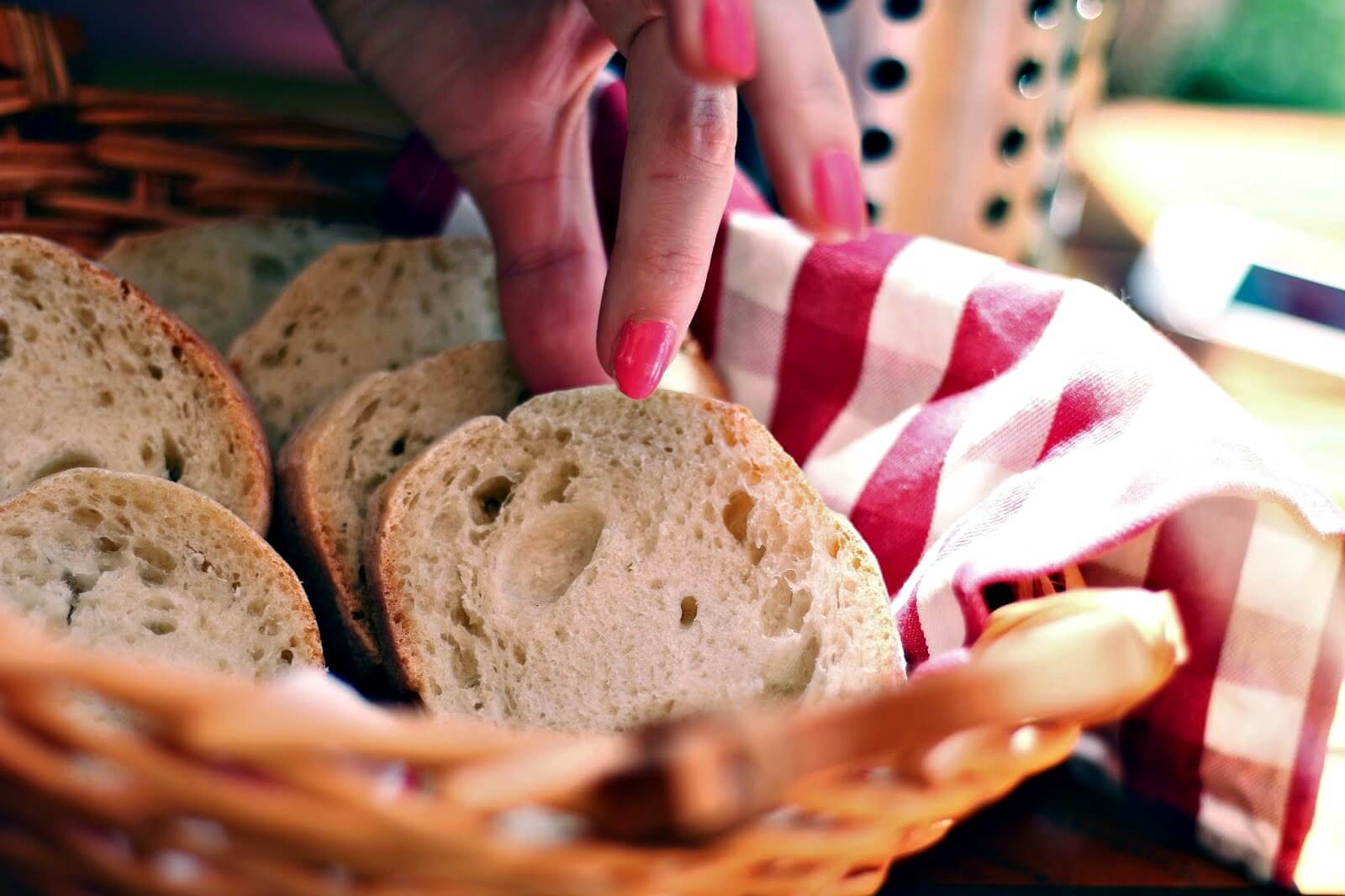 Ban the bin and get healthier

We know that processed food is loaded with fat, sugar and additives and home-cooking allows us to regain control over what exactly we’re putting in our mouths – even more important when you have kids.

Rather than buy a calorie-laden fish & chip supper, for example, which comes in at a whopping 2000 calories (your entire day’s calorie allowance), you can easily pan-roast a white fish fillet and use spuds (even older, sprouty ones) to make potato wedges.  Chuck some chilli flakes on for some extra oomph.  You could even add some left over tomatoes and onions to the baking tray.

Much more taste, less fat and certainly less than the average £7 per supper.

There is one product though that as a nation we are notorious for wasting – the bagged salad.  I’ve found that despite all my good intentions, we usually end up throwing half a bag away or even, in some cases, the entire thing.  What a waste!

The Hobbis Household are fully signed up to the challenge and I hope you’ll join us.  Why not set yourself a financial target of saving the £60 per month?  By the end of the challenge, you could have saved over £75 on food alone.

The challenge kicks off with meal planning and you can find lots of quick and simple tips on the Love Food Hate Waste website to get you started.

It’s time we all start to Love Food and Hate Waste – and ban the bin!