This week I’m talking about how to deal with Tinnitus in social situations and when a fantasy Facebook relationship collapses. 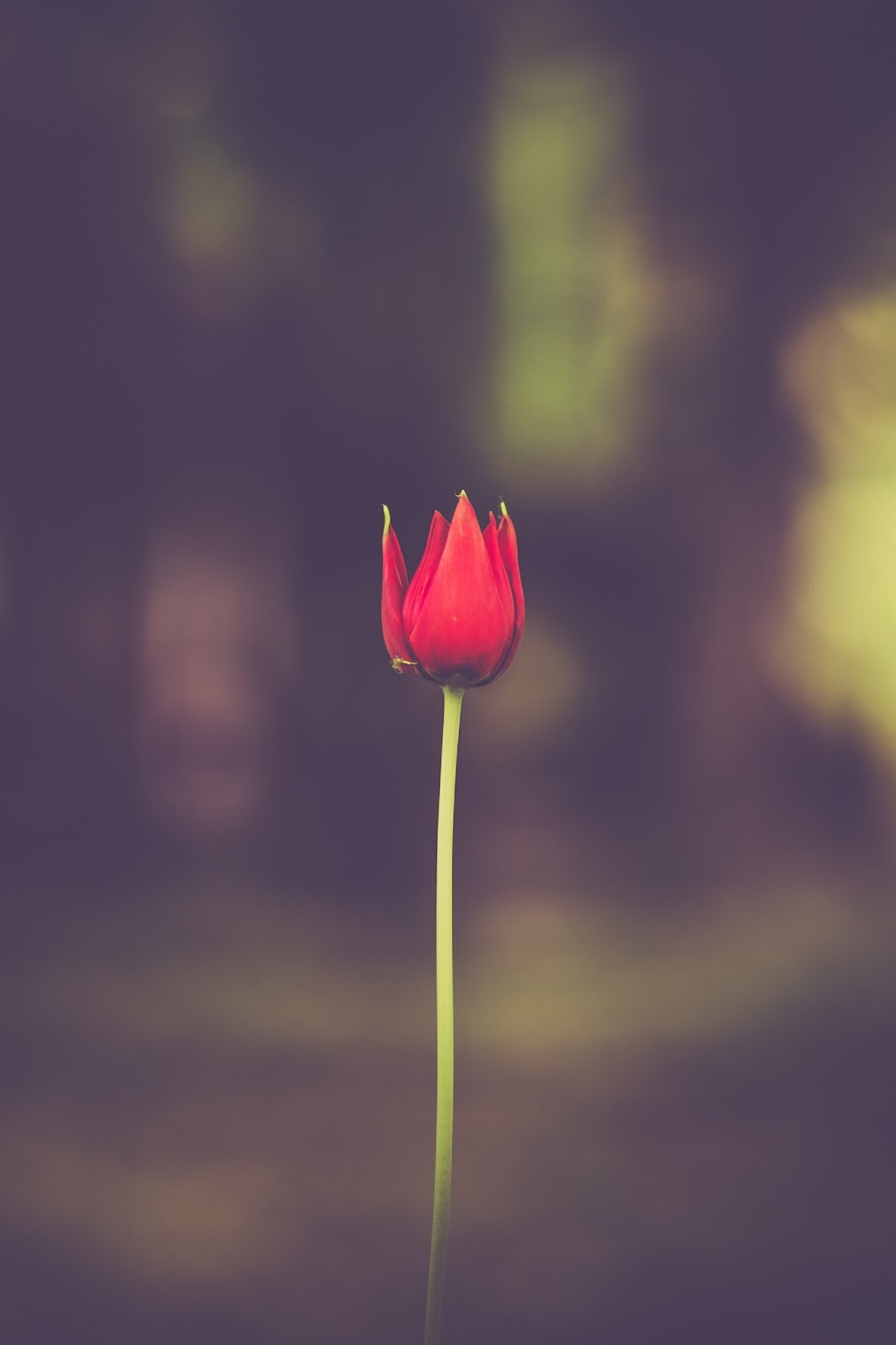 Q: I have tinnitus and sensitive hearing. How can I protect my ears at parties without looking stupid?


I want to socialise with friends but I need to protect hearing as I have tinnitus already. I don’t want to wear massive ear protectors so what should I do?

A: I wear Alpine Pro musicians earplugs (you can get them on Amazon) which come in a little case and which I just pop in when the volume gets too loud.


They don’t block out all the sound but just filter out the worst of it so you should still be able to hear conversation, although it may be slightly muffled.

But I would rather that, than risk setting off a tinnitus spike.


People may notice you putting them in so I’d just laugh it off and say “you know me, sensitive ears” or be honest about your tinnitus.


Loads of people suffer with it and I think the more people who talk about it the better. I talk about it in my post “If You Have Tinnitus, You Need To Make Friends With Spike“.


Until we sufferers bring tinnitus out into the open, our chances of forcing medical action and research into a cure a reduced.

I tell everyone I have it – once you get over that hurdle, it’s no problem to put your earplugs in without any comment.


I hope that you have had a medical checkup and advice about your tinnitus. It may be caused by something that can be treated, for example certain medications and high blood pressure.


Q: Do guys not talk to pretty girls because they assume they have boyfriends?


A: It’s all about confidence and if a guy’s self-esteem is low he will not think he’s ‘good enough’ to approach a pretty girl.


That’s a real shame because as we grow up and mature we realise it’s really not about looks, it’s about being a kind, loving, intelligent person.


I can’t tell from your question whether you are the shy guy or the pretty girl but either way there’s nothing to stop you striking up a conversation.


A smile and a friendly hello won’t hurt and you never know where it may lead.


And if you’re like that with everyone there’s no risk, is there?

Q: My boyfriend dumped me but he says he misses me. We talk everyday but he is determined about not getting back together. What am I supposed to infer?


A: This man is just playing games and pulling your heart strings royally, isn’t he?


Why are you still talking to him every day? Is it because you are hoping he’ll come back?


Isn’t it likely that if he does he’ll treat you badly all over again?


Unless he dumped you because you cheated on him – in which case I can understand why he misses you but has no intention of coming back, I’d get busy and stop answering his calls.


Work out what the real reason you split up is and then set the intention that you both deserve something better.


Q: How do I get over an ex boyfriend using me for sex and free babysitting?


A: Your ex is clearly not a very nice man but I think you need to take a little responsibility for this.


I’m assuming you were not forced into sex in which case that is a different and more serious issue.


I think you are smarting at being taken advantage of – as we all would be – particularly if he has just dumped you.

All you can do is tell yourself that you will never put yourself in that position again.


Work on your self-confidence and learn to recognise when a man is not truly interested in you for you.

If you’re honest, there were probably one or two warning bells weren’t there?


Get this man out of your life and find someone who deserves you.

Q: Why am I obsessed with a girl whom I’ve never met?


I met a girl on Facebook and she is from Honduras. We lived in two differently countries and talked everyday. We even planned a future together and marriage. We eventually broke up and she’s now dating someone else. Why am I so heart broken?

A: Because you invested in a fantasy that contained, no risk, no danger, no need to change yourself in any way and, sadly, absolutely no reality.


We can be as fiercely protective of our dreams as we can of our ‘real life’.

You have no idea what this girl was really like.


Sometimes though, our fantasies are a great way or testing our feelings, of asking ourselves ‘what if’.

The problem is when they become an escape and an excuse for going out there and having a real relationship.


The pain you are now feeling will fade – and the quickest way to make it go is to get out there and have a real relationship with a girl who lives close to you – and certainly in the same country.


How would you have responded to these questions? I’d love to know. You can find more advice on my problem page.