This week I’m talking about what constitutes a toxic relationship, how to deal with an ex who dumps you even though they claim they love you and the mystery of limerence. 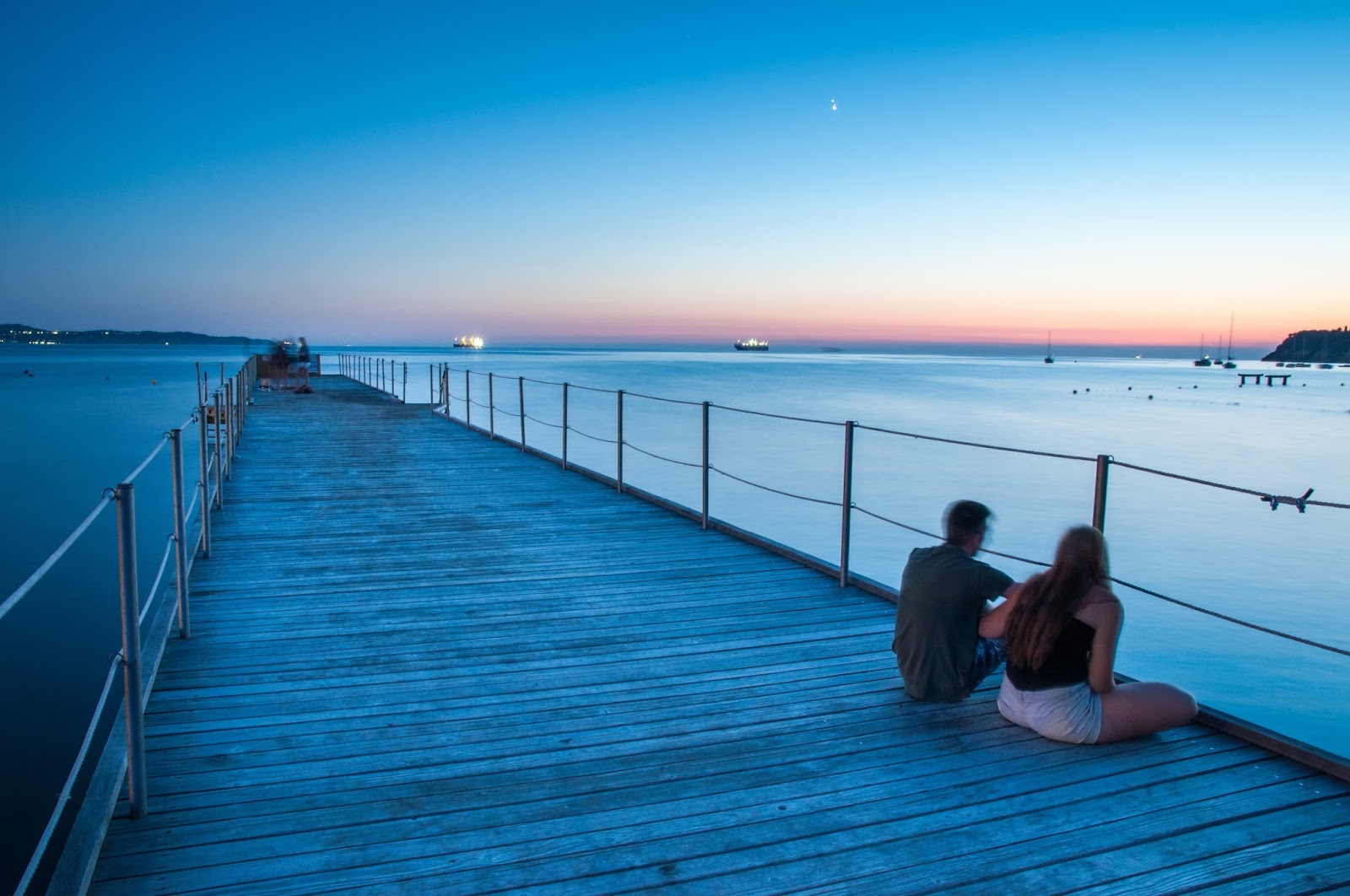 Q: Should I discuss limerence with my boyfriend?

I just learned about thing called limerence on internet. I think I am limerent to one guy from my office. I want to discuss this with my boyfriend. Will he not feel bad about me having feeling for someone else?

A: Just because it has a fancy name, does not, unfortunately, mean your boyfriend will be OK with it.


Basically limerence is the same thing as a crush.


For lots of people, being emotionally attached to somebody else is still being unfaithful.


You don’t say whether this other guy feels the same, or whether you both flirt with each other, or whether he even knows you’re interested in him (I suspect he does).


If nothing has happened and you love your boyfriend, I would keep quiet.

But it does hint that you are not that happy with your boyfriend and it may be time to move on.


If you do tell your boyfriend I suspect he won’t be happy but it may be a way to force a resolution to a relationship which you may have outgrown.

Q: A guy and I are interested in each other and are talking to see where it goes. Should I be texting him every day?

We are talking to see where it goes but he says work is his priority and is unable to talk everyday due to a really hectic schedule. Should I text him a little something at the end of the day everyday to help lift off a little bit of the stress of work? Or would that look too desperate?

A: I’m curious. If you two are really interested in each other, why are you not making arrangements to meet face to face?


It’s very easy to hide behind text messages without taking any risk (or commitment).

I think that this guy has gently told you he’s not that interested in a relationship right now – hence the old “hectic schedule” excuse.


If he were desperate to meet up he would make the time.

I don’t think he’ll be fooled by you texting him something ‘relieve his stress’ everyday and in all honesty I don’t think it will make much difference.


You’d be better off keeping your distance, not chasing him (certainly not every day) and letting him chase you if he’s interested.


I can tell you’re really keen but people don’t usually talk about the possibility of having a relationship if it’s right – they get on and have one.

Q: How can we ensure we conceive a baby next month?

A: You can’t. Conception doesn’t work like that. It may take a year to conceive even for healthy couples.


All you can do is try to work out when ovulation occurs (generally around day 10 of the woman’s 28 day cycle – if she has a regular cycle) and ensure you have unprotected sex during that time.


You should also ensure your lifestyle is as healthy as possible – good nutrition, limited alcohol, no cigarettes or drugs, plenty of exercise.

Q: What qualities do very intellectual men like in a woman?

I’m interested in dating a certain male academic. I’ve never dated a particularly intellectual man before so I was wondering what kind of differences there might be in terms of dating.

A: I am not, clearly, a male academic but I do think you have some rather stereotyped ideas of what male academics do on dates.


I’m sure they don’t drift about quoting from Proust and discussing nuclear fission.


I’m also unsure that intelligence has all that much to do with love – although it certainly helps if you ‘match’ at least vaguely in that regard.


It’s clear you want to make a good impression and that’s understandable but you shouldn’t have to change yourself to make someone else happy (I’m not talking about bad behaviours here).


Has this man actually asked you out on a date though?


If he has then have confidence in yourself and concentrate on your best qualities.


It wouldn’t hurt, I suppose to read a little about the guy’s field of interest so you at least understand what he does.

But I’m sure you’ll find a date with an academic is barely different from one with a guy on a less cerebral plain.

I am worried me and my girlfriend are falling into a trap, we love each other dearly, but sometimes have nasty fights.

A: To me a toxic relationship is one in which you both bring out the worst in one another and consequently see these your bad behaviours get worse and worse.


Or they are relationships where the balance of power is firmly in one partner’s favour while the other, though miserable, does not have the strength or motivation to change things.


Arguing is perfectly normal in healthy relationships. Physical violence and outright abuse is obviously not.


You don’t say what constitutes a ‘nasty fight’ but it sounds as if you need to sit down when the dust has settled from one of these fights and talk about what happened and what is annoying you both.


I suspect you are both aware of exactly what the issues are but don’t make the mistake of hiding behind psychological terms when what you really need to do is talk openly and, if necessary, leave the relationship.

Q: What are the chances of getting back with your ex who loves you but has dumped you?

A: It depends why you were dumped. Did you cheat? Were you unkind? Did they leave for someone else?


I think a lot of people would say that if your ex truly loved you, they would not have dumped you – as harsh as that may sound.


And if they have started another relationship they are not being very truthful, are they?

Or perhaps the pain of whatever happened outweighs the pleasure of being with you and the trust has gone.


The only exception I can think of to this would be if they were married or in a long term relationship and yours was a fling or affair.


All you can do, I suppose, is give it time and see if bridges can be built again but in the meantime don’t sit about moping.


Rebuild your life and see other people.

You may find you no longer want them back.


How would you have responded to these questions? I’d love to know. You can find more advice on my problem page.