Readers of this blog will know that I suffer from tinnitus and I have written previously about the impact it can have on my life, as it does to a sometimes devastating degree for my fellow tinnitus sufferers

This week is Tinnitus Awareness Week and it’s a good time to remind ourselves of how great an effect the constant sounds in their ears can have on the mental health of tinnitus sufferers and their daily life in general. 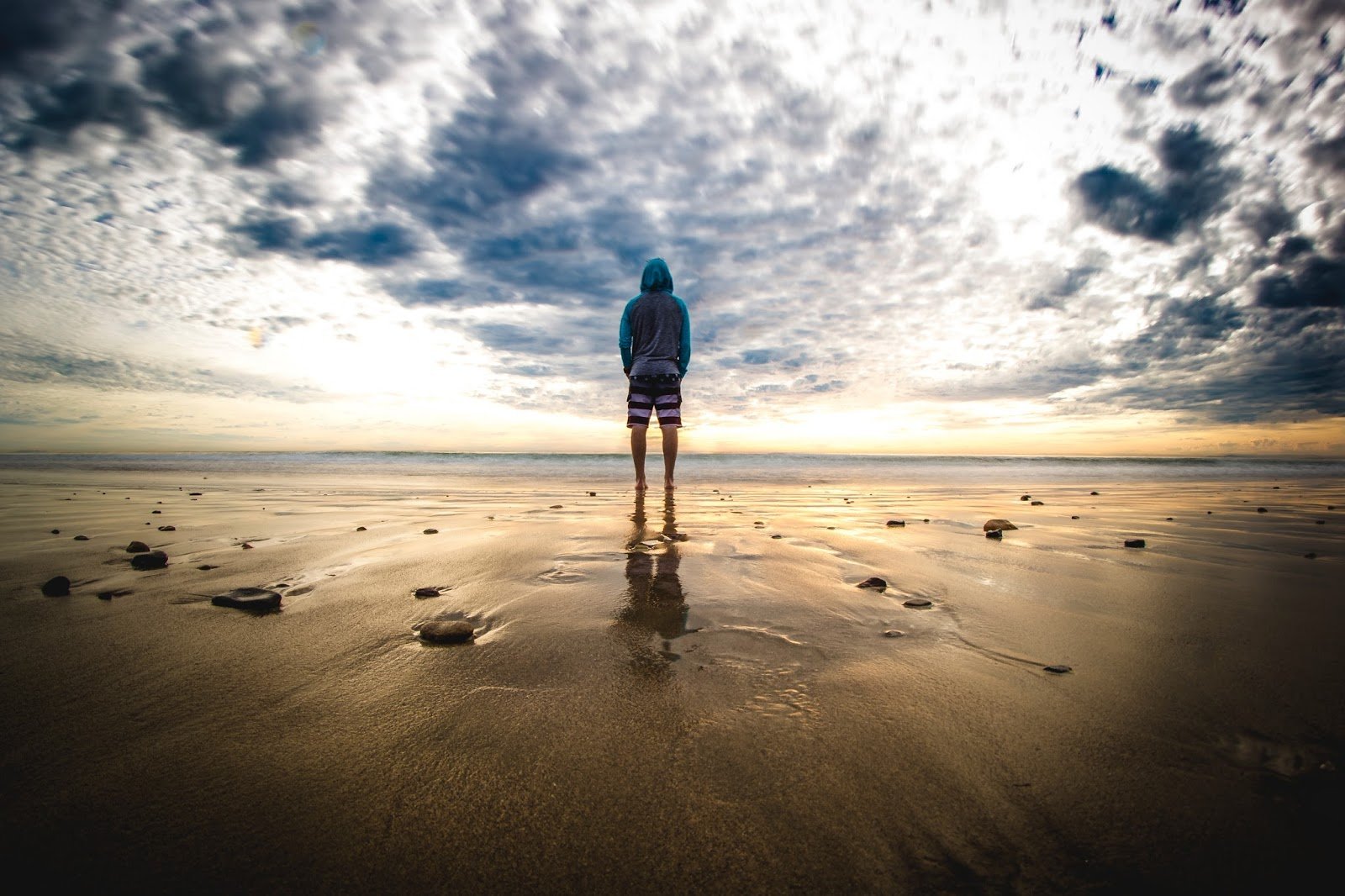 The British Tinnitus Association describes tinnitus as “the perception of sound in the absence of any corresponding external sound”.

How innocuous that sounds, doesn’t it?

Weirdly, tinnitus sufferers usually find that their sounds can be quite individual.  Some hear whooshing or whistling, others hear kettles, crickets or even music.

The perceived sounds can range from a low rumble to a high pitched squeal, from very quiet to loud volume levels.

As you might imagine, many people living with the condition find that it impacts their lives to such an extent their mental health is affected, often finding it difficult to accept they will never hear silence again.

At the time of writing, there is no cure so tinnitus sufferers tend to rely on alternative therapies and lifestyle adjustments to get through their day.

Personally, I have found the tinnitus forums on Facebook very helpful but these can occasionally be very dark places and you realise how devastating an impact tinnitus can have.

This is compounded by the fact that those we live with often cannot fathom why we find it such a struggle, nor the anxiety and depression that often accompany it.

And stories abound of doctors and ENT specialists being less than sympathetic, if not downright dismissive.

The Husband is used to my carrying musicians earplugs around with me.  If we go, say to a school concert,  I’ll whip them out of my handbag and shove them in my ears to avoid a tinnitus spike.

A spike is where something triggers a rise in the volume and duration of your tinnitus. It can be something like an ambulance siren passing by you on the road, a balloon bursting, a door slamming or someone shouting.

You can also trigger a spike if you have a sensitivity to certain foods or additives – possibly for example aspartame or gluten.

The most asked question on the forums is simply this “will I ever know silence again“?

Tinnitus can be incredibly isolating and, because it is so difficult for non-sufferers to understand, it is easy to feel alone.

It may not be cancer or heart disease but it can have as great an impact.

NRS Healthcare, a leading mobility and daily living aid provider based in Leicester, has created a useful infographic to raise awareness of the condition.

Their aim is to help those living with tinnitus to understand that they are not alone in their experiences and suggest how they may be able to relieve the effects of their condition with certain types of daily living aids.

As you can see, the infographic features celebrities such as Will.I.Am and Barbara Streisand who suffer from this distressing condition.  Chris Martin from Coldplay is another sufferer, as is Ozzy Osbourne.

If you live with someone who suffers from Tinnitus, now is a great time to sit down with them and really listen as they tell you what it’s like and how it affects them.

It’s also a great time to take steps to protect your hearing (and especially that of your children) because, whilst we now think Tinnitus is a condition of the brain, there is no doubt that constant exposure to loud noise has an effect.

Let’s hope by the time the next Tinnitus Awareness Week rolls around, greater strides have been taken to bring tinnitus even further forward into the public’s consciousness so that we can all talk about it openly – and work together towards finding a cure.