What is the biggest threat to the health of a relationship?  I’d say insecurity.  Diminishing insecurity to a level where you can cope on a daily basis is possible.

Different people will have different answers to this question though. Some will suggest the biggest threat is undoubtedly infidelity. There’s some reason to be cautious of this; nearly half of men admit they have been unfaithful to their partner. While the statistic is lower for women at 21%, it’s still a notable amount. So surely this is the biggest threat?

Or perhaps it’s something else – such as differing opinions. What if your political beliefs are different? Or you have very diverse opinions on how you should be raising your children? That can drive a wedge between what was once a functioning relationship.

The above are serious; there is no way to downplay them. Infidelity and opinion separations are big factors in weakening a relationship. But perhaps the biggest problem of them all is one that is pernicious, hidden beneath the surface, and – arguably – at the root of every other problem a relationship has. 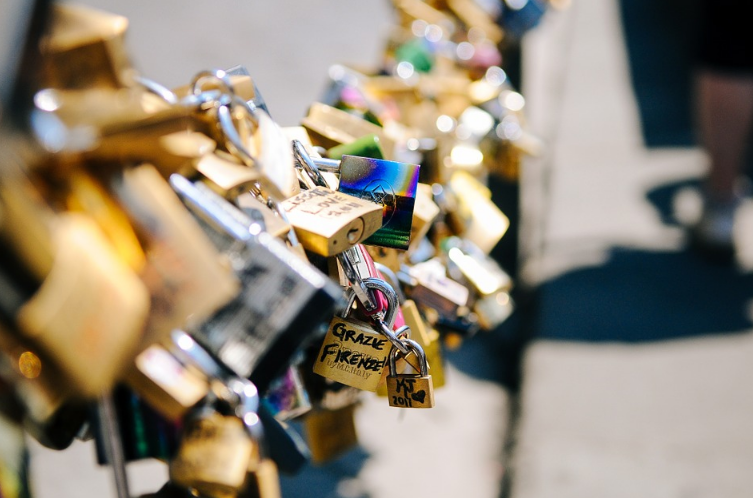 In a healthy relationship, the feeling of security takes centre stage. It allows you to make plans for the future, make decisions with an innate knowledge of what your partner would say, feel confident about the choices you embark on together. It allows you to see things through a clear lens; if your husband is nice to the pretty waitress, he’s just being nice to the pretty waitress, because he’s a nice guy. That’s why you married him.

Without that security, then everything begins to crack. The ground beneath your feet, the foundation your life is built on when you enter a long-term relationship, is undergoing an earthquake.

The most innocent of conversations with your partner becomes a minefield. When he mentions a female colleague offhandedly, you immediately begin to wonder why he brought her up. You find yourself lingering over articles about how to spot if your man is cheating and then looking for signs. 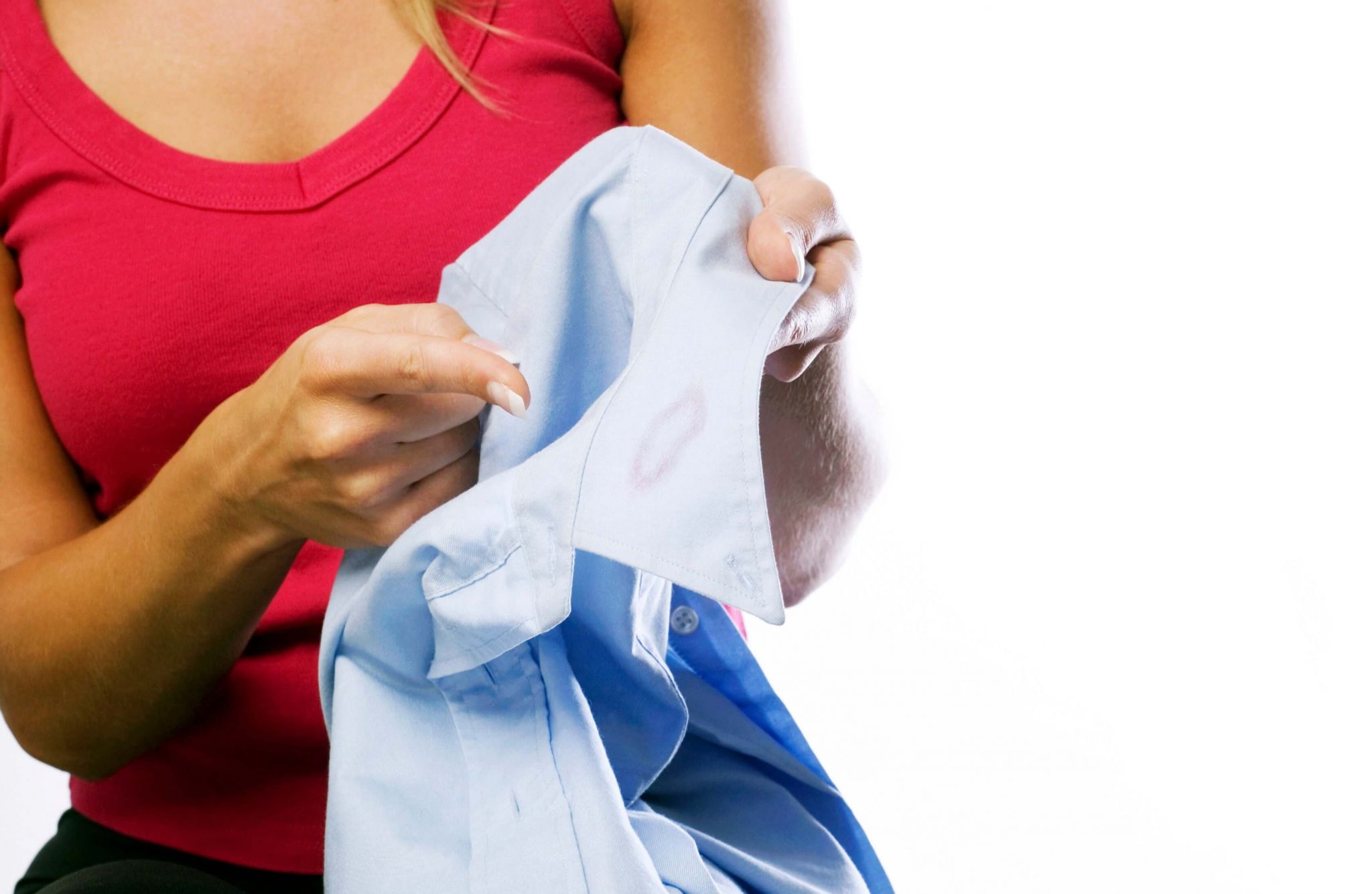 It impacts outside of the constant fear of infidelity, too. If you don’t feel secure, you are going to be hesitant to make plans. Where do you see yourself in 10 years? You’re not sure. It’s not simple to plan a future when you spend your life wondering if you have one with your partner.

There is also the simple matter of crisis management. We all need to feel that if we go through a bad time, we are going to be supported. If you have a suspicion (or an outright confirmed belief) that your partner is not going to catch you if you fall, then it undermines everything you have built together.

If you’ve been together for under a year, then you might not be sure if you’re going to spend your life with this person. A certain level of insecurity is to be expected here. You’re still figuring one another out, establishing the boundaries, and seeing if you have a match that might be built to last.

If you find yourself constantly fretting about infidelity in a new relationship, you need to try and examine why this is happening. Do you have a real reason for concern? Or are you seeing problems where none exist?

Once you pass the 12-month mark as a couple, you should have solved a lot of the early problems. By this point, you’ve solved a few relationship dilemmas and know how to handle one another at your worst.

The best way to control insecurity is to have a conversation about the future. Establish if you’re on the same page and believe you’re moving in the same direction. If they’re not willing to do that, then it’s going to be a major cause for concern for you. Don’t be brushed off with “we’ll talk about that later” – you have a right to know where you stand by now.

Diminishing Insecurity For… Couples Who Live Together 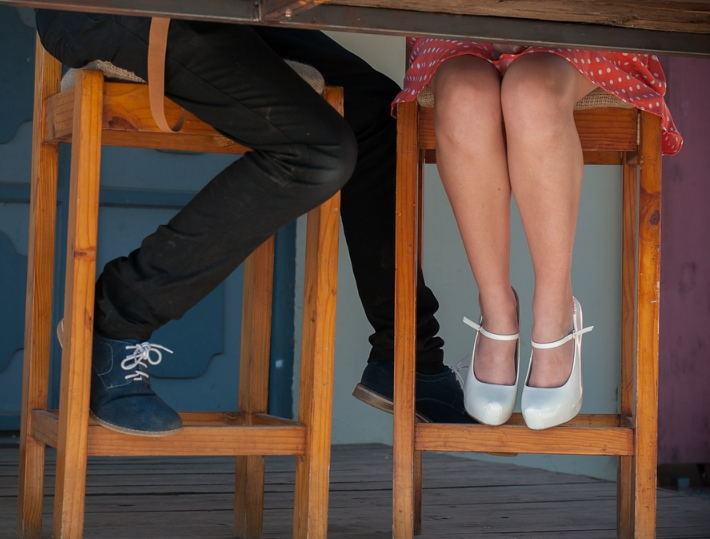 You’ve already begun the process of merging your lives. The idea of marriage might be on the table, but it’s worth noting that marriage is not necessary to feelings of security. As the next section will show, it’s possible to be married and insecure.

However, for cohabiting couples, it’s important you both know what the next step is. If neither of you wants to get married, then that’s completely legitimate in this day and age. It may help calm your nerves if you solve the practical side of this decision first. You can make agreements on who takes what from the relationship should it fail, which is particularly important if you own the property you live in. Knowing your financial future is taken care of can help you feel more settled; and a lot of couples benefit from a “what if” conversation, finding it helps cement their desire for that “what if” never to come to pass.

If marriage, kids, and a white picket fence is something you both want, then talk about it! It’s not romantic to just wait for the man to propose; that’s too old-fashioned and can lead to a huge upswing in insecurity. 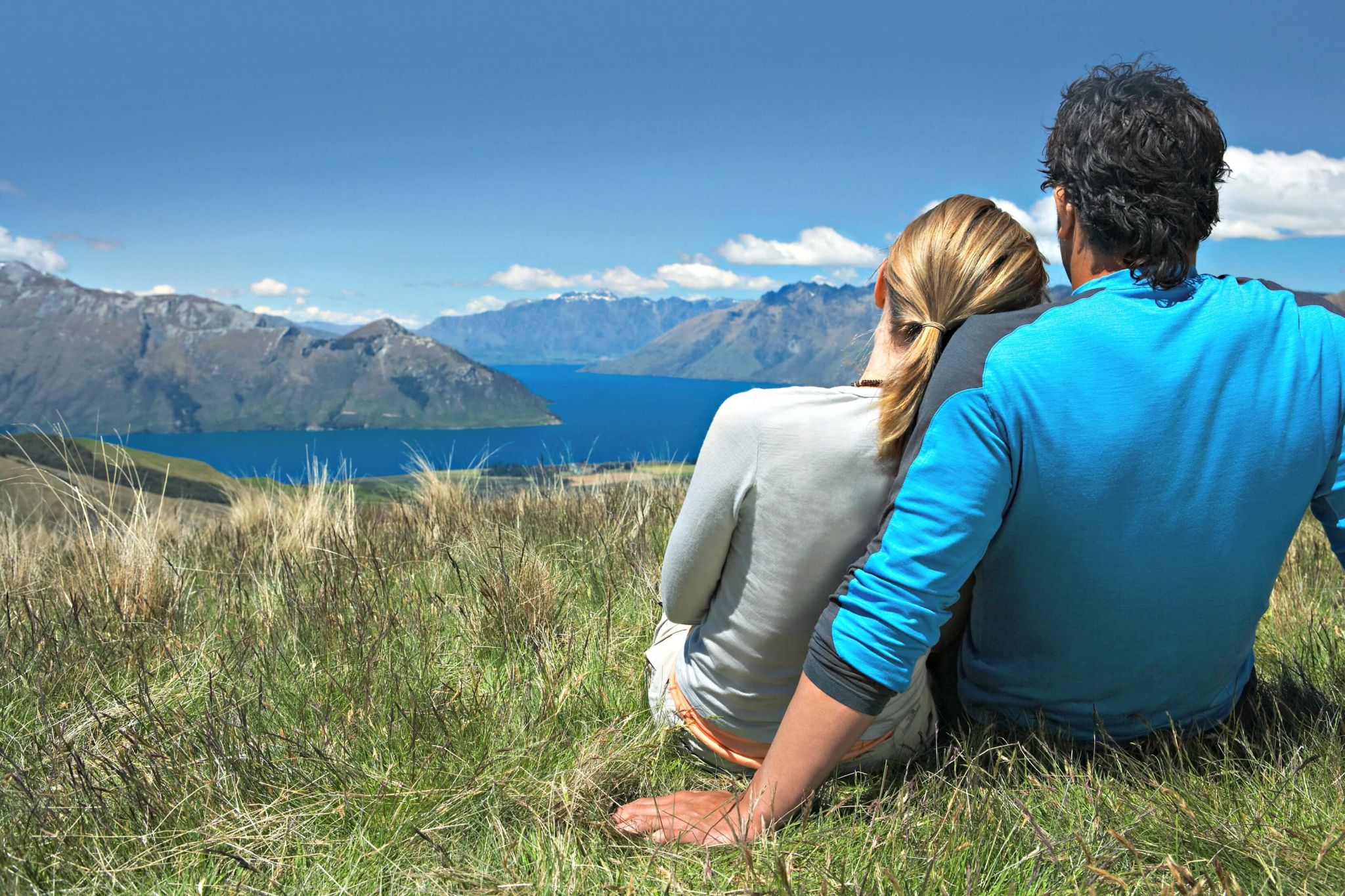 The major insecurity for married couples tends to be infidelity. You already have the legal and home situations grounded; your finances are likely to be entwined. That side of security is ticked off.

So why do people worry about their spouse cheating on them? It’s hard to ignore the fact that some worry because it’s a real possibility. While the reasons that people cheat are wide and varied, one of the major causes is not feeling a connection to your partner.

The longer a couple has been together, the more likely they are to take one another for granted. That person becomes part of the fabric of life; time with them feels as natural as spending time on your own. That’s a good thing, but push it too far and it will quickly turn on you.

The concept of a “date night” might be cliched, but there’s something to it. It gives you a chance to refocus on one another, to see the romantic side of your spouse alongside the person that you talk about roof repairs and child school reports with. Take time to remember why you fell in love and your security will flourish. 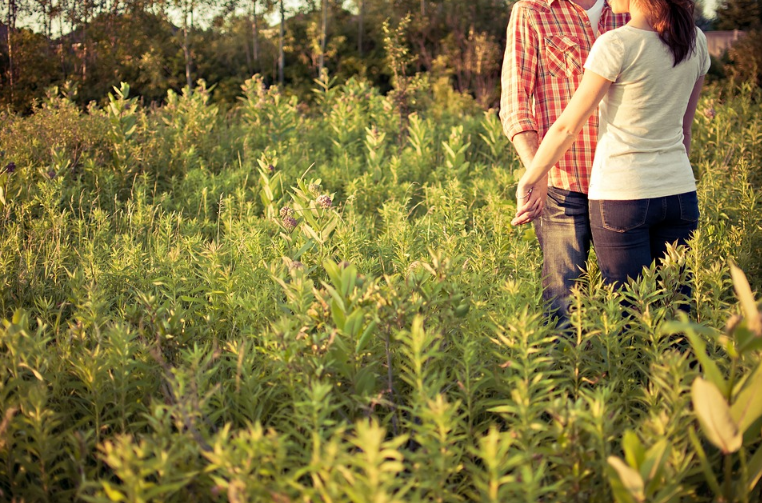