This week – your partner’s cheating when you’ve just had a baby and jealousy when your friend makes it big and you feel left behind. Plus, can gift-giving mean you’re hitting on someone? 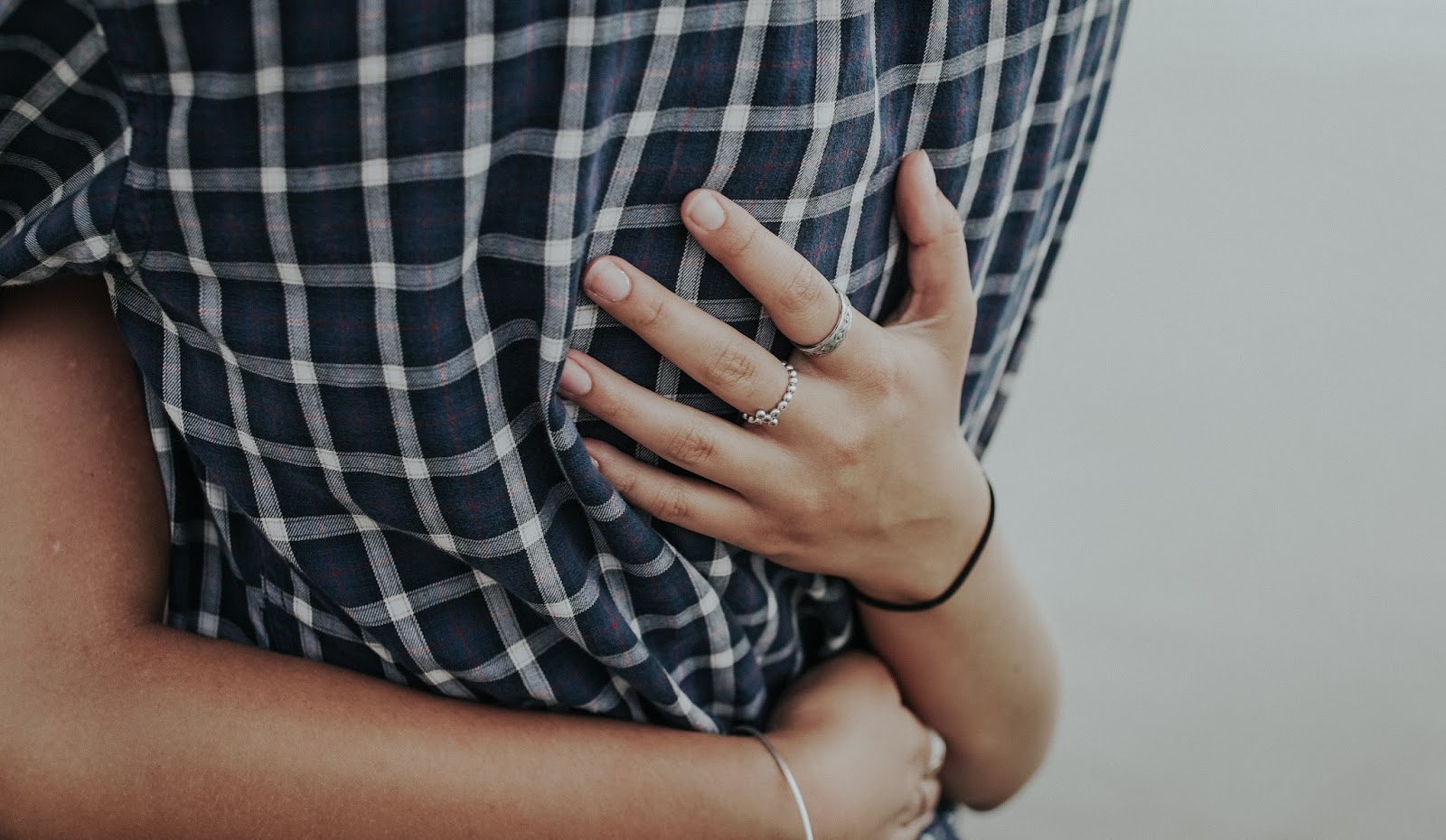 Question: Would you date someone you’re not attracted to because they offer you financial security?

Interesting question. In the past, marriages were often made entirely to secure land and wealth but then women didn’t really have many options.

Personally, I couldn’t marry someone I didn’t love – particularly if they didn’t know I didn’t love them. Big lies like that have a habit of coming back to bite us.

And seeking financial security from a man is still a little 19th century, don’t you think?

Wouldn’t you feel better about yourself if you made your own way, earned your own money and took control of your own destiny?

Rather than letting a well off man you don’t fancy all that much lock you into a relationship with all the appeal of mud.

Question: If a female friend gives a guy a gift, do they automatically assume she has an ulterior motive?

My friend got accepted to nursing school (he is the first college attendee in his family). I got him an antique book of medicine that we love. I am afraid if I give it to him, he will think I’m hitting on him. Anyone who knows me knows I am a giver- it is in congratulations for this big step.

It’s a lovely gesture you are considering, but there’s a chance he may wonder if it is a romantic overture. I guess it depends what kind of relationship you have and whether you exchange gifts at any other time – Christmas, birthdays and so forth. If you don’t this may seem a bit odd. Do you know his family? Have they met you?

If you will get a lot of pleasure from giving the gift then just accept he may wonder about your motives and shrug it off. I think lots of people would say the gifts should be coming from his family though.

I would look for a new boyfriend I can actually spend time with on a regular basis – and closer to home.

Question: I have a best friend who made it to Harvard and I feel worthless when I see all of his achievements. How do I stop comparing myself to him?


You know that everyone has different talents and abilities.  It does not make one person better than another, just different. It is natural to envy someone’s success and to compare their life with ours.

Rather than wallow in self-pity though, why not ask yourself a couple of questions like did your friend work his butt off to succeed? Are you as dedicated? Do you work as hard? Did your friend have a clear idea of his goal in life? Do you know what you want?

My point is you can use these feelings to examine your own life and see whether you need to make changes. In this case, a comparison might be the impetus you need to take stock and then take action.

I am entirely sure you are not worthless and even if he succeeds at Harvard that is not necessarily a golden ticket to a dream job, a dream family, a dream life. It’s just a very good starting block to run from.

Why not make a list of your achievements and then ask yourself what you’d like to add to it in the next few years – and go for it.


Question: How bad is it that my boyfriend is very upset with me and I don’t really care?

He stormed out just now and I was just relieved that he was gone. Why? Now I don’t have to hear him curse at me or listen to his angry rant about me going out while he does the exact same thing way more often.

It does seem an extreme reaction from him if the only issue is that you go out without him and he goes out without you. Is there more to it than that?

If not, your boyfriend is being a hypocrite.

It sounds like there’s a battle for control going on here and it certainly doesn’t sound like a fun relationship to be in. It also sounds pretty immature.

You sound as if you have had enough of him and you shouldn’t put up with anyone cursing you or ranting at you.

I think the pair of you have to sit down and have an honest conversation about what is acceptable in a relationship to both of you – and whether there is enough to salvage to make it worth putting more effort in.  Because for it to work, BOTH of you might have to change.

And if you’re already too angry to care, it might be time to find a new boyfriend.

Question: I have just found out that the father of my 6-month-old daughter has been cheating on me with his female friend. What should I do?

I am really sorry if this is the case because when we have just had a baby our self-confidence may sometimes be at an all-time low as we adjust to the pressures of becoming a mum (whether for the first time or subsequently).

I am sure you are torn between feeling awful and wanting to kick him to the kerb.

Pregnancy is often a difficult time for fathers to be and affairs during this time are very common. Some men do not have the maturity to cope with lack of sex during their partner’s pregnancy or may feel pushed out of the new family unit as their partner is totally (and naturally) absorbed with the baby.

This is no way excuses this behaviour and men like this need to grow up fast. It may, however, explain the reason for his wandering.

Was everything OK before the baby? You have no doubt heard the term “sticking plaster baby” where a couple is having problems and decides that having a baby will make everything better. It very often doesn’t.

Do you have proof of the affair? Make sure you have your facts straight and then sit down with him and ask him for an honest explanation. I would speak to him first before you speak to the ‘friend’.

If he confesses then you either forgive him and gain his reassurance that this was a one-off or you tell him to leave.  Either way, the trust has been broken and it will be difficult to put it all behind you and move on.


He may, however, be a useless partner but there is no reason why he can’t, in time, be a decent father. Your initial job is to find out what happened and decide whether your relationship is worth saving. And the female ‘friend’ needs to go if that is to happen.

I doubt very much that this was anything to do with you. Time for your partner to grow up and face his responsibilities.