This week a reader asks “why did my ex block me?”  Plus how to stop your boyfriend from smoking and whether flirting can be ‘creepy’. 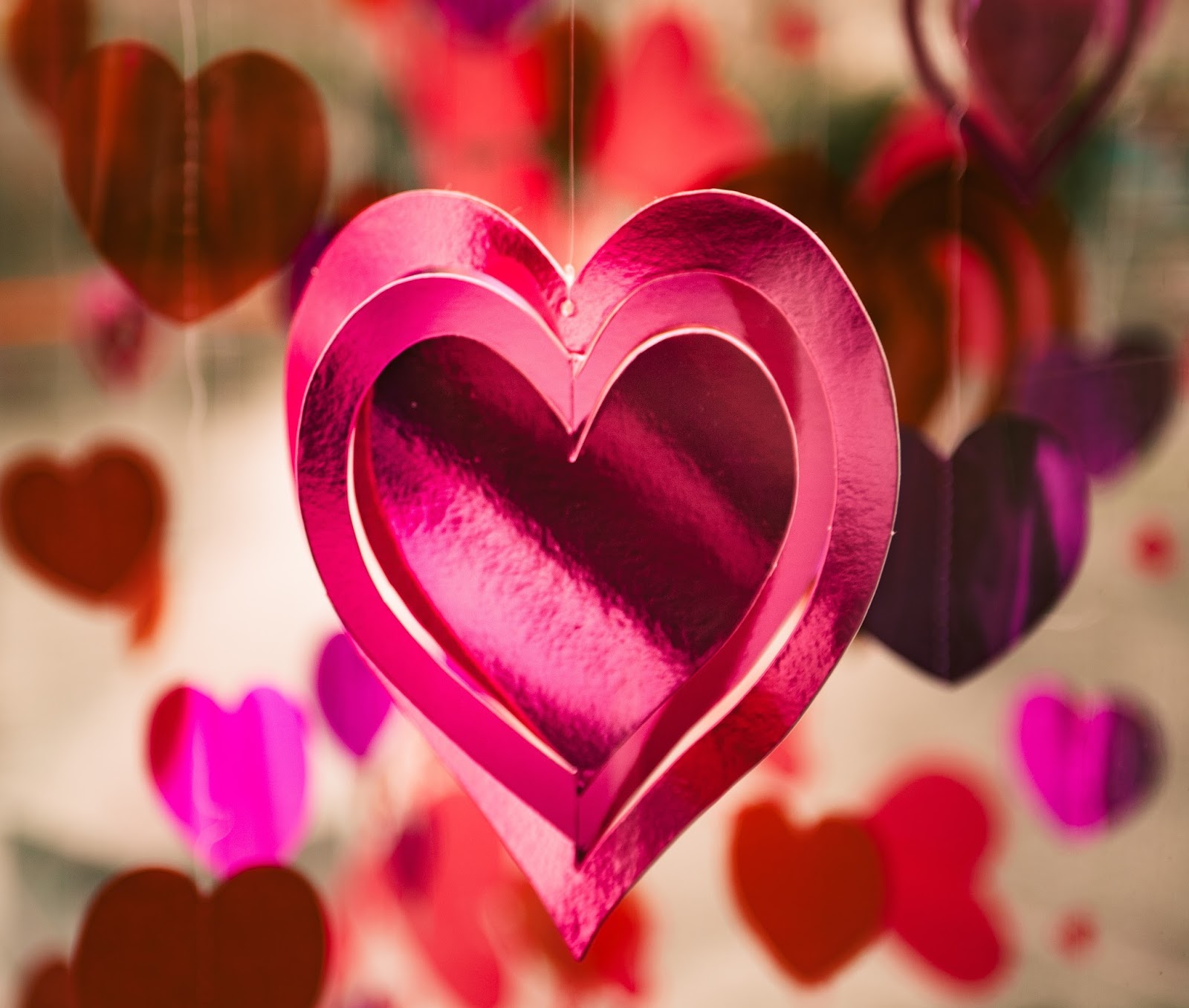 Question: Why would my ex block me and then unblock me?

Answer: It depends how long ago it was you split up.

If it’s recent, it may be that they have had a change of heart or, if the break-up was their fault, they simply feel guilty about blocking you.

If, on the other hand, you been messaging them with anything angry or vindictive, or openly criticising them on timelines etc, you shouldn’t be surprised at being blocked, particularly if your messages were visible to their friends and family. Social media is not the place to air your dirty laundry.

If things ended a while ago, perhaps they feel that now your relationship is in the past, it is OK to remain friends.

The only way you will know is if they make contact with you directly.

If you did nothing to warrant being blocked, I would feel pretty annoyed and not waste any further time on them. It’s pretty childish behaviour, don’t you think?

Question: My boyfriend smokes a lot. How can I make him understand that he has to end?

Answer: Smoking is an addiction so it’s not as easy as telling someone they HAVE to stop.

Unless they’ve been living in a cave, they’re well aware of the damage they are doing to their health.

Perhaps in the first instance, it would be better to encourage them to cut down. You may find some ideas in my post about this “Will This Help Your Loved One To Reduce Their Smoking Habit?”

The more you nag him to stop, the more he will continue I suspect.

If his smoking is a deal-breaker for you and he won’t stop, then I think you need to tell him that the passive smoking he’s putting you through is harming your health as well and you want a boyfriend who respects both his, and your body.

After all, if he won’t choose you over smoking then that doesn’t bode too well for your future relationship.

I think someone who wants to be with you will at least be willing to agree to some sort of compromise.

But he’s not a child and he really needs to decide to stop for himself.

Question: Will he come back if I take time away?

My boyfriend ended things because he wasn’t happy with himself and was tired of my lack of trust. I know he had been feeling this way for a while; the breakup wasn’t abrupt. The breakup had us both in tears however he said he wasn’t getting back with me. If I let go, will he come back?

Answer: My question to you is, if you don’t trust him, why would you want to take him back?

It sounds, I’m afraid as if he has made his mind up and is spinning you the old “It isn’t you, it’s me” line.  But is there more to it?

If he has been miserable for a while, has he been suffering from depression for example? Has there been someone else in the background whilst all this has been going on?

I am sure you feel heartbroken but the best way to inspire him to come back is to build a life without him and don’t let him see you are hurting.

Desperately trying to hang on to him may make him more determined to go – and I think you should have pride enough not to give him the satisfaction.

It doesn’t sound as if this was going anywhere and with time apart you may meet someone far more suitable, and someone who you can trust.

Very often if we don’t trust someone, our gut instinct has come into play and is shouting a message at us.  I suspect it may be time to listen to yours.

Question: Does she like me, or think I’m creepy?

There’s this girl in my coworking space. I always catch her taking a quick glance at me, but I pretend not to notice. She does the same thing walking in the building when I’m already inside. I feel like she’s keeping tabs on me rather than showing actual interest. Why would girls do this?

Answer: I’m guessing you don’t have much experience with women. Hasn’t it dawned on you she might be flirting with you? Lots of girls still believe the guy should make the first move, old fashioned as that may seem.

And if you are reacting as if she thinks you’re a creep, it’s not really surprising she’s not started up a conversation, is it?

Question: How would you feel if you were sleeping with someone and suddenly they tell you that they’re engaged to their ex? And they declare it to everyone.


Answer: I would ask them to pack their stuff and get their cheating backside out of my home and then never see them again.

How you feel is immaterial. What you do about it is what matters.

By the way, how can they be engaged to their ex? Their ex is very much not an ex then surely.

I do wonder how much you knew about this person but if they had led you to believe that you were in a bona fide relationship I would be absolutely livid.

Tempting as it is to tell the fiancee I’d do the decent thing and keep schtum. She’ll find out what a rat he is soon enough.

You just need to move on with your head held high and ask a few more searching questions next time.