Spying on your ex.  Would you do it – or would your ex or soon to be ex-spouse do it to you?

If you’re getting divorced, you are doubtless stressed and upset.  You have a divorce lawyer who is your confidante, your sounding board and your ally. You can tell them anything, certainly things you wouldn’t tell your husband or wife, and together you are forging an escape plan – whether your situation is amicable or no longer friendly. 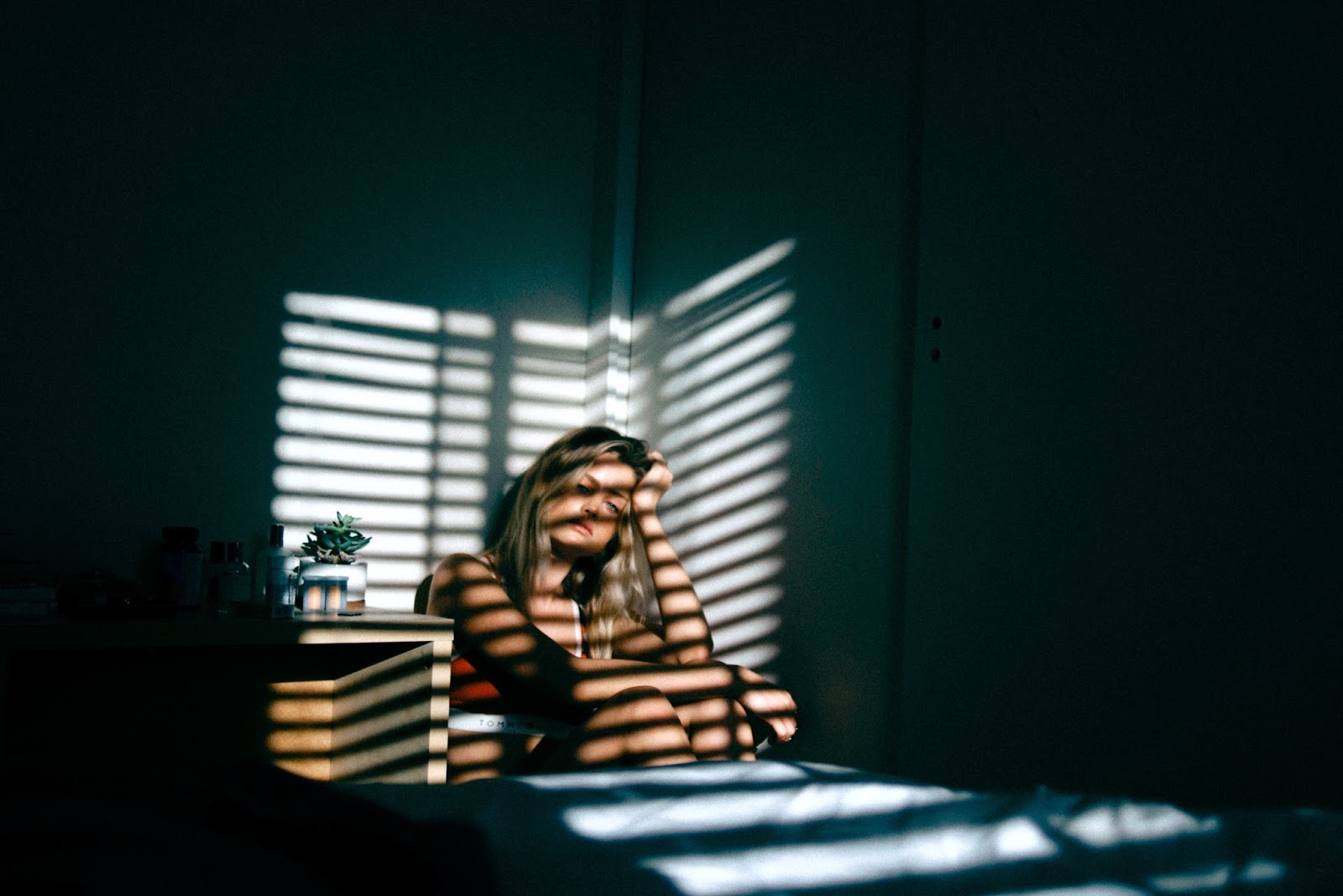 Your correspondence with them is confidential – or so you think.

Let’s be honest, the last thing you want is for your soon to be ex to discover your plans. You are under enough stress without the additional worry of your partner getting hold of confidential information which could jeopardise the outcome of your case.

But Nicola McInnes, head of family law at Gorvins Solicitors has issued a stark warning about the rise of what she terms ‘spousal hackers’ – Those who think spying on your ex is justified when it comes to a break-up.

You may have read recently about Anthea Turner’s confessions that she turned detective to prove that her husband Grant Bovey had rekindled his affair with a much younger woman.

Bovey was unaware, she writes, that his seemingly technophobic wife had in fact garnered enough IT knowledge to track him via PC, SatNav and this bicycle computer.

Says McInnes “people planning to get divorced should change their email addresses as soon as they have separated in order to prevent spouses hacking into their account and finding information which can be used against them”.

She is finding an increasing number of clients are complaining that their divorcing partner has broken into their email accounts and social media sites such as Facebook.

Be too chatty on Facebook and you may find you’ve given any advantage you might have had away. Make sure you change all your social media passwords as soon as possible.

Hard though it is, now may be the time to unlike your spouse’s Facebook page and to stop following their other accounts. Once the dust has settled you can always re-establish contact but for now, you don’t want your private thoughts and emotions broadcast to all and sundry. Particularly when divorce seems to send shock-waves through your friendship network and may even lose you some friends.

Says Nicola “We`ve found that hacking spouses are particularly keen to find any emails we may have sent which contain advice as to our client’s entitlement or because they believe their divorcing spouse is hiding income or assets. I had one case when we felt the husband was always a step ahead and my client was convinced that he had read emails we had exchanged”

“Facebook profiles are also targeted because they may contain information that can be referred to in court papers. Some clients have told me that their exes have even threatened to disclose the private photographs they`ve found on social media accounts as a way of getting what they want.”

Studies suggest that 20% of all couples in the UK argue regularly or consider separating which seems like a conservative estimate to me.  Interestingly, the last figures released by the Office for National Statistics in December 2016 showed that divorce had fallen to the lowest level for 40 years in 2014. That said, there were still 111,169 couples in England and Wales who divorced in that year.

And hacking someone else’s email account is a criminal act, even if it is done as a prank. Falling foul of the 1990 Computer Misuse Act by doing this can lead to criminal charges and a possible 2-year prison sentence.

It’s not surprising that, at such a difficult time, people resent having to change their passwords and email accounts but not doing this could put them in a vulnerable position.

So if you are in the process of getting divorced, it’s time to change all your passwords and be very careful about what you confide on social media.