This week – whether taller is better and what to do when your husband’s ‘friend’ is getting a little too close for comfort. 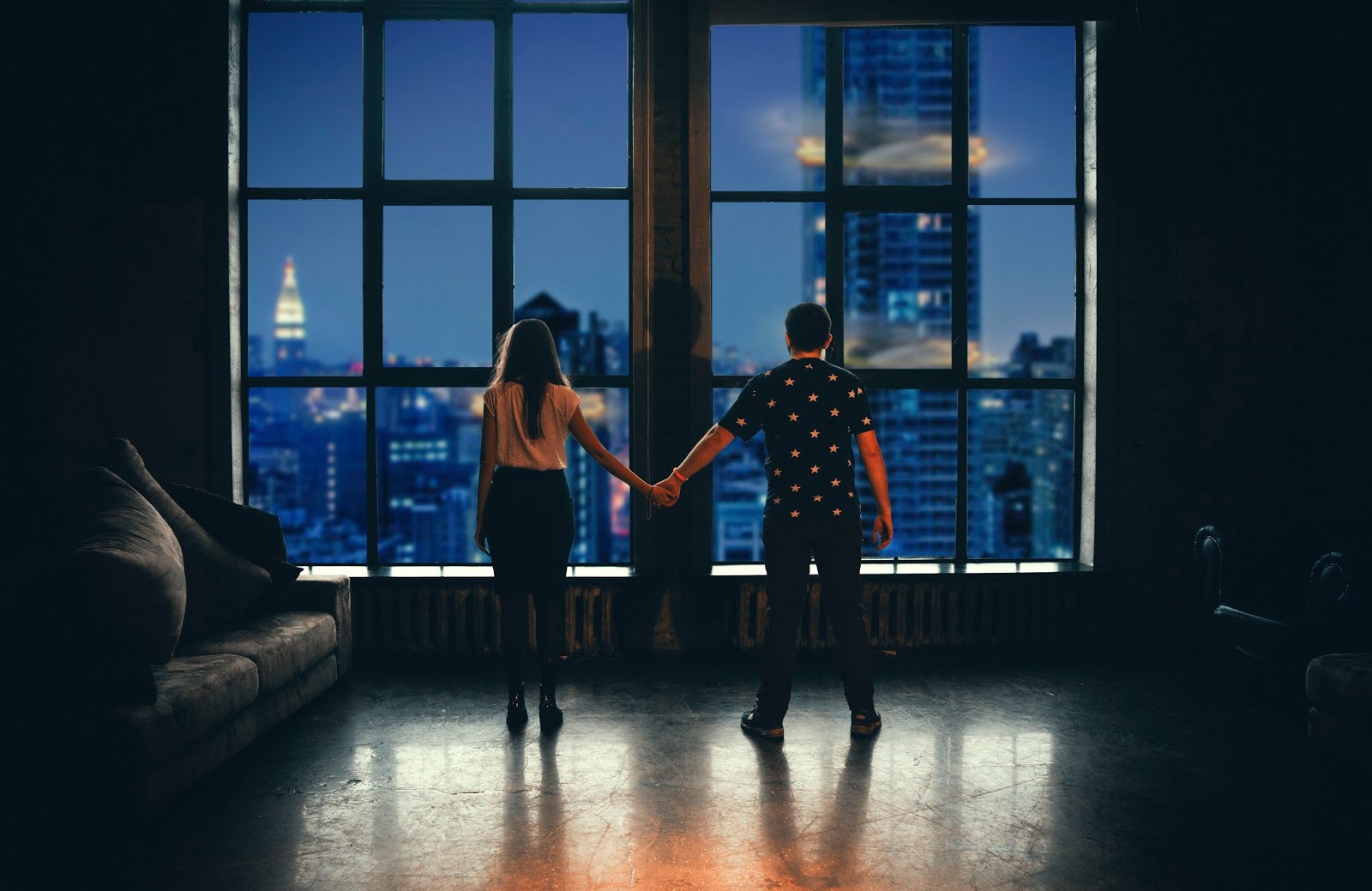 
I have been in a relationship for over 4 years now.

Since the past 4 months it’s been a long distance relationship and its become very hard to cope up since she shows no interest at all.

I don’t know whether I should end it or continue it till she realizes her fault?


A: If she shows no interest then it sounds, sadly, as if the relationship is over.


You sound very angry about it but I would suggest that it is not ‘her fault’.

Sometimes we need to see the writing on the wall and accept that it’s over and then move on.


Have you actually asked her if she is still interested?


I think you need a frank conversation with her now – rather than wasting any more time in the hope that she will ‘realise it’s her fault’ and beg forgiveness.


To be frank, it doesn’t look as if she’s going to after 4 months.


I think, hard though it is, you need to find out what is really going on and be prepared to end things.

If she has moved to start a new job though, it may be entirely natural that she is preoccupied with setting up her new home, job etc.


Just make sure you are not unreasonably demanding attention she might not be able to give until she has got herself sorted.

Q: Is it possible to sleep with your ex three years after breaking up and have no feelings?

A: In theory yes but why would you? Surely in that instance they are no longer your ex.


Are you suggesting sleeping with them to ‘test’ your feelings? That would be madness.


It sounds as if you have not moved on from the relationship which, after 3 years, is not ideal.


Far better to concentrate on a new relationship and one where there is no game playing, ‘feeling testing’ or hankering over something that has long since ended.

A: What has height got to do with how attractive you are?

Why not concentrate on developing a great personality, a kind disposition and a good soul?

Far more likely to win the girls than an extra 5″ in height.


Q: Are there any young girls who like older men?

A: Forgive me but that’s a slightly creepy question and I think you need to qualify exactly what you mean by young and ‘older’.


Assuming you are talking about girls over the age of sexual consent in your particular country, then yes, there obviously are but if you are talking about older men deliberately targeting younger women for their age then I’d gently suggest there might be one or two other things you should be thinking about.

Q: What does it mean if you ask your husband to stop interacting with someone who is attracted to him and he defends her and their friendship?

A:It would be tempting to say that he feels guilty and needs to defend both her and his actions.


I have to say I suspect a lot of women would sympathise with your situation and if it were my husband I would not be happy at all.


I suppose it depends how much time he spends with her and the nature of their communication – for example if she is always sending him flirty texts or Facebook messages or ringing him at inappropriate hours.


I think you have every right to say whilst you are married to me I don’t expect you to be encouraging the attentions of other women.


Friendship is one thing but if it’s clear she fancies him then he is playing with fire and I suspect his reaction is precisely because he knows it.


You are in a difficult situation and need to decide what your ideal outcome is. I do think you need to tell him in no uncertain terms that he needs to think about whether this friendship is more important than his marriage.


But equally, you need to be prepared if the answer to that question is yes.


Don’t put up with being played for a fool though. If your gut instinct is telling you something’s up then confronting it now is better than waiting and being miserable.