This week – dating older men when you look young, how to get the message that it’s over through to a distraught ex and when you’re dumped for being hopeless in bed. 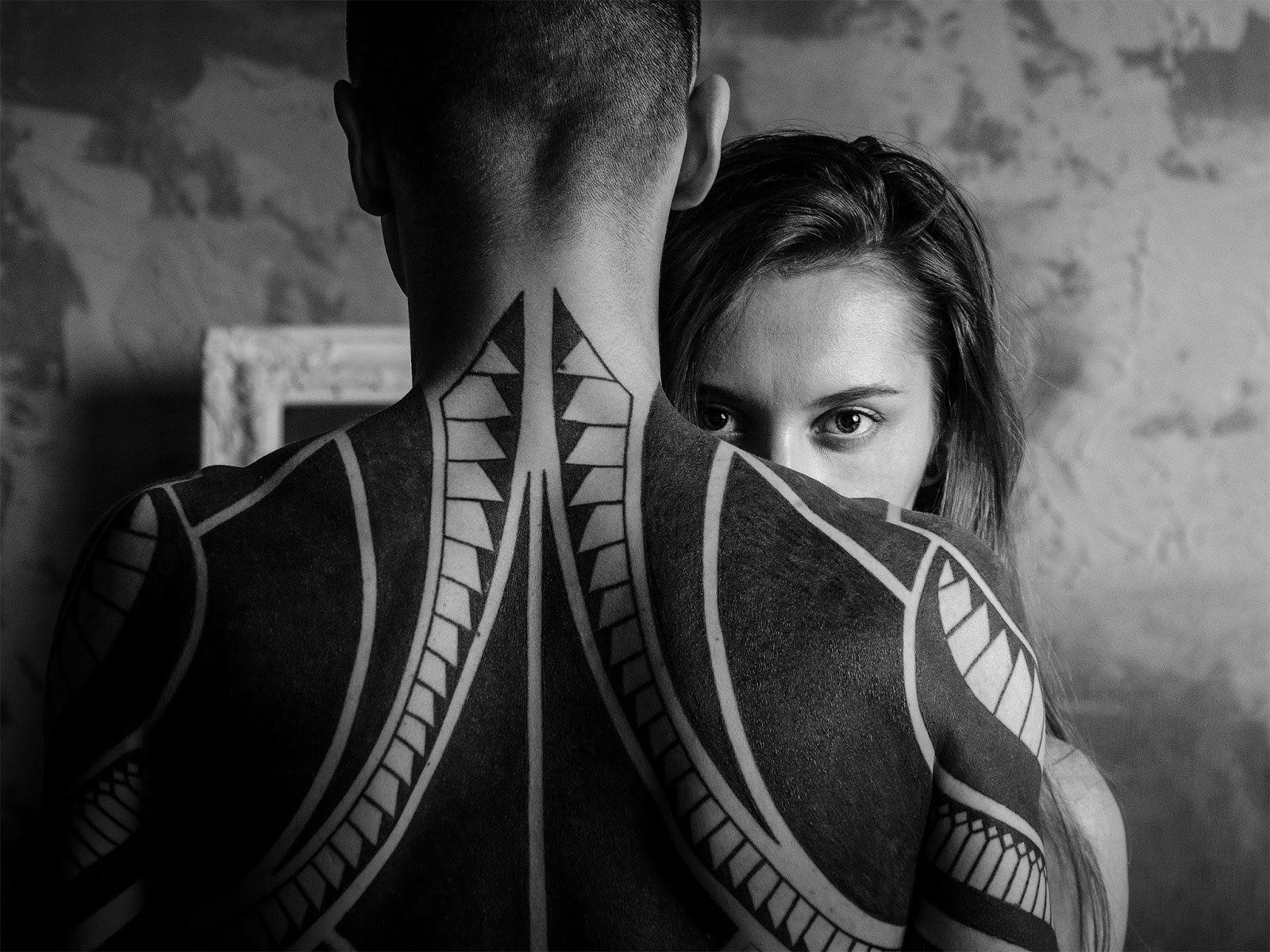 Question: How do I deal with that ”friend” that knows I like that girl but still won’t let me flirt with her?

It is very annoying, I might be talking to her and maintaining eye contact, having a meaningful conversation or striking up some jokes and there he comes…the stupid, needy piece of garbage that wants all girls to pay attention to him. I don’t want to tell him to stop talking to her right away.

Answer: Well you can’t. It’s a free world and it is up to the girl in question to decide whom she wants to flirt with.

You cannot control her and by acting all sulking and jealous when this other man turns up, you risk turning her off big time. If she is interested, it will not make the slightest difference if your ‘friend’ turns up. I get the impression that she welcomes his attention.

If that’s the case, hard though it is, all you can do is quietly withdraw and turn your attention elsewhere. If she is really interested in you, she will make every attempt to let you know.

Question: Is it socially acceptable for young looking girls to date older men?

Other people tell me I look very young (most think 14yo or thereabout) but I’m 22 and I think men in their 20’s are immature. Will dating older men look wrong and will I be judged harshly and/or shunned?

Answer: There’s a chance you might be but you’ll just have to shrug it off or make sure that you are dressing appropriately for a woman of your age if it really bothers you.

It really is nobody else’s business but I am curious you have branded ALL 20 something men as immature. Age is no guarantee of maturity you know, even when you in your ’40s!

People sometimes like to flatter so it may be that you don’t actually look too much like a 14-year-old. That would be pretty unusual for someone who’s 22.

Rather fixate so much on age, why don’t you look for a man who respects and loves you for who you are and with whom you have a great connection – rather than one who ticks a box on the age scale?

Q: My boyfriend and I are on a break due to his exams. He doesn’t want to talk to me; even on his birthday, he didn’t reply to me. What should I do?

Answer: Hard though it seems, I think you need to accept that this relationship has run its course.

The ‘break’ thing is so often just an excuse for breaking up without hurting the other person’s feelings. I’m guessing this was your boyfriend’s suggestion?

Taking exams is really no reason to take a break is it, when you think about it?

Ignoring you on his birthday is childish and rude and not the actions of someone who wants to be in a relationship with you.

I would stop running after him and let him find you to build bridges and apologise for being an arse.

Frankly, many women would advise that you kick his backside into touch. You deserve better.

Question: My ex insists we slowly stop talking, I want to end things cold turkey but that led to her being miserable for a week. What is really best here?

I ended things a week ago and only led to constant texts and calls about how miserable she is. She wants to end things slowly instead and is coming over tonight. I feel like this is more of what she wants than what we need if we really plan on getting over each other and she is just stalling.

Answer: I think you need to stick to your guns because otherwise, you are not being fair to her.

You can’t ‘end things slowly’ – you are either in a relationship or you aren’t and she is clearly upset and grasping at straws.

Letting her come over is really just giving her false hope which will make it even harder for her to accept that it’s over. You can’t ‘plan to get over one another’.

You split up and each go your separate ways, each healing the best you can.

This is just going around in circles and is likely to make you both miserable.

Sorry but you need to stick to your guns and cut contact – at least until you know she has accepted it’s over.

Question: How do I get back my ex-girlfriend if she broke up with me because I performed badly in bed?

Answer: Why would you want her back if she rejected you for something like that?

I think most women would think that you date a person with feelings rather than some sort of sexual machine.

Sexual performance is a two-way street, after all. There is plenty you could do to improve if necessary – you know that, books, videos, etc.

But did she play her part or just lie there expecting you to do all the work? I suspect that this wasn’t the right woman for you if she could dump you for this.

Lots of women rate cuddling, affection and kindness over sexual performance and focus on the man they are with rather than comparing him to Christian Grey in Fifty Shades of Grey.

That’s the kind of woman you need to find.

How would you have responded to these questions? I’d love to know. What do you think about dating older men when you look young? You can find more advice on my problem page.