Yes – revolting statistic of the day which makes you stop and think “what on earth am I putting in my body” because I think, for lots of us, our eating habits occur on autopilot. 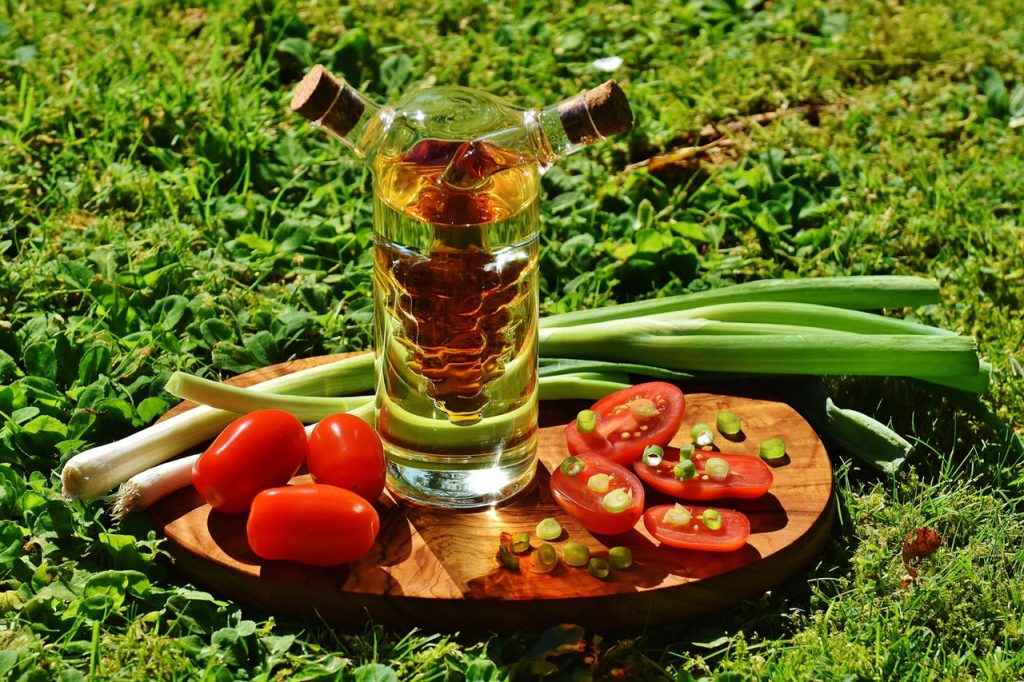 Research by Frylight, the low-calorie cooking oil spray beloved of Slimming World fans indeed suggests that the average adult will glug down the equivalent of five and a half baths full of cooking oil in their lifetime.

That equates to six and a half litres or, for those of us (me!) who haven’t gone metric, 11 pints of cooking oil per person every year – based on a study of 2000 adults.

That’s 57,500 calories – equivalent to 320 bags of crisps per year or five and a half bathtubs worth of oil over a lifetime.

But despite this, the survey found just seven per cent of the population believe they are consuming too much oil, even though less than five tablespoons of oil equates to a woman’s entirely daily fat allowance.

Priya Tew, a dietician at Frylight, which commissioned the study, said: “Oils have long been high on the food trends agenda, with coconut and olive oils often a talking point in the press and on social media.

“So, it’s worrying that people are so in the dark when it comes to the level of fat and calories that oil can add.

“Fat is something our bodies need, but we don’t need a large amount of it.

“And while many cooking oils can offer health benefits when used in the right quantities, it’s important to manage the amount consumed.”

With the typical adult using two tablespoons of oil three and half times a week, the survey reveals a worrying lack of knowledge about the pros and cons of cooking with oil.

For instance, nearly 40 per cent of people make no effort to avoid saturated fats which can increase cholesterol – carrying a risk of heart disease.

More concerning is one in ten people believe that trans fats are actually healthier than other types of fats. In fact, trans fats (generated by industrial processing) are considered the worst offenders by nutritionists and dieticians.

Conversely, one in five people aren’t aware that fats can have some health-giving properties, such as vitamins and essential fatty acids.

Surely we all knew about trans fats – didn’t we?

But it seems even coconut oil, widely regarded as a cross between a superfood and a multi-purpose beauty product, has also come in for some criticism because of the amount of saturated fat coconut oil contains – largely via a study which is rumoured to have been funded by ‘Big Pharma’ it must be said.

It’s difficult to know who to trust, isn’t it?  I would feel a lot more comfortable accepting the results of these studies if they weren’t commissioned by firms and organisations with a vested interest in seeing a particular result one way or the other.

In the meantime, reducing saturated fat is, according to the NHS the way to go.

Back Fat Is Back