This week – when you’re 44 and your parents still yell and you, and what to do when your sister hates the boyfriend who led you to get done for drink driving. 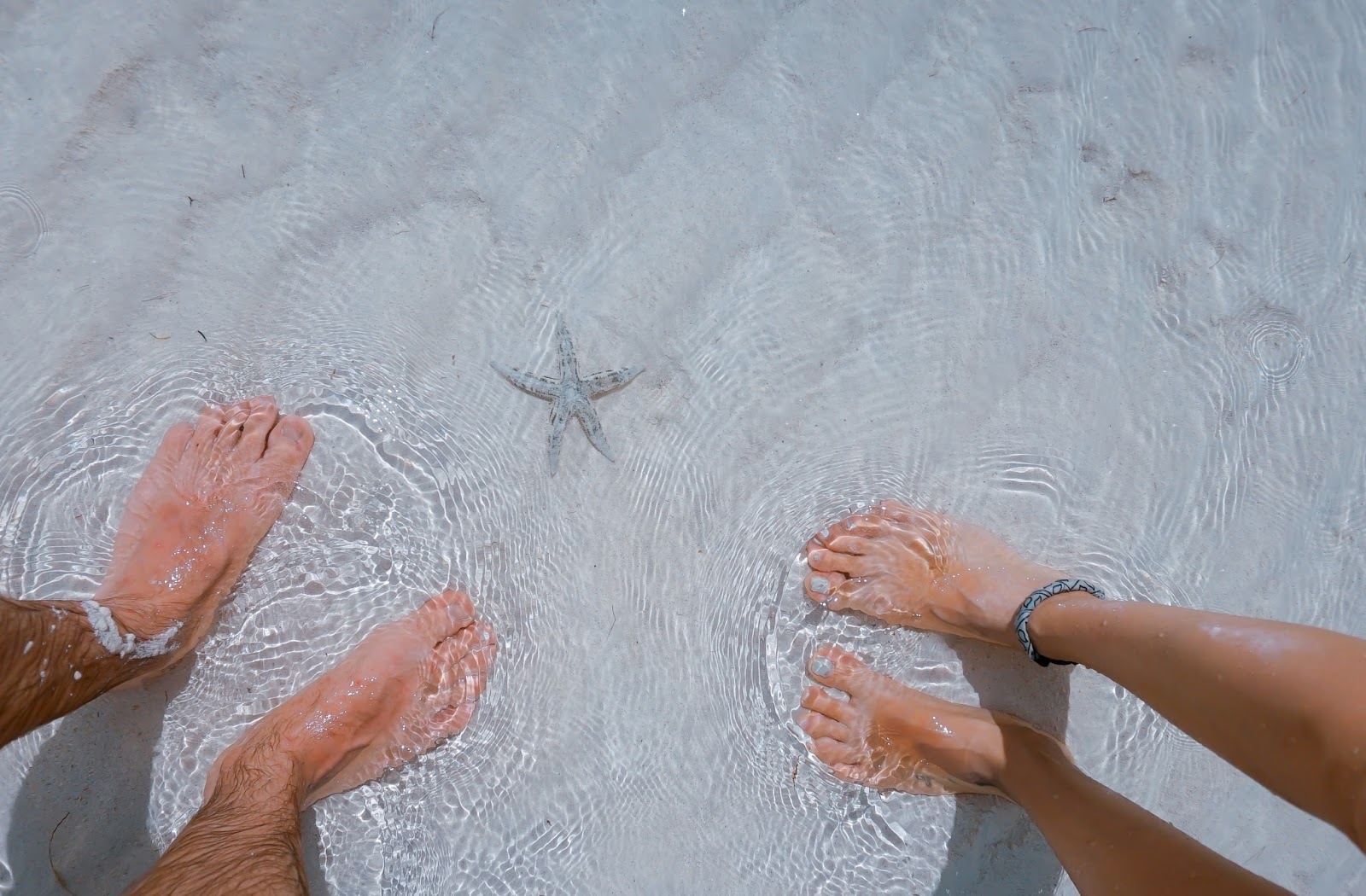 Q: It’s been months since my ex broke up with me for a silly reason. I dream of him and long for closure. I feel abandoned. What do I do?

A: It might have been a silly reason to you, but it obviously wasn’t to him. Was it something you did? Did you try to make amends and apologise?

Or did he just tire of the relationship and decide he wanted to start afresh?

Unless you can honestly examine the reason why and work out whether you played a part in it, I think moving forward will be difficult.

When you say you ‘long for closure’ do you mean you still don’t understand why he left? Or are you secretly hoping he’ll return.

When relationships end you don’t really get ‘closure’. Over time you move to an acceptance that the relationship is over and hopefully move on to someone new.

You can either contact him and ask to talk about what happened, understanding that this may be painful and he may well not want to come back or draw a line under things and look to the future.

Don’t wallow. Get out and about and focus on you, your hopes and dreams, what you would like to achieve.

Now is the time to get busy and to concentrate on your career and the hobbies you are passionate about.

And if he did dump you for something stupid, a little bit of anger wouldn’t hurt either.

Are you really sure he’s right for you? If he treated you badly why would you want him back. Isn’t there someone kinder and more gorgeous you could dream about?

Q: Are girls more attracted to guys who give them less attention?

If a girl has no problem drawing attention and has plenty of guys interested in her, if a guy doesn’t give her the normal amount of attention she’s used to, does that make the guy more attractive because he isn’t like the rest?

A: It’s really hard to say. Everyone is different. A girl who regularly receives a lot of attention may find a more aloof guy more of a challenge – but this is really stereotyping girls and romantic behaviour.


You are basically asking “does playing hard to get work” – and the answer to that is yes – but only if there’s interest there in the first place.

Lots of women are fed up of game playing and just want a normal, decent guy who treats them well.

If you’re interested ask her out. She’ll either say yes or no – and you’ll avoid wasting possibly months!

Q: Does it mean anything when a guy opens up about his feelings?

At work one of my managers told me he was angry because he had been turned down for the role of general manager.  He said he felt like their slave and really let off steam to me. Does it mean anything, like he trusts me or something?

A: I think this guy was just incredibly angry and wanted someone to vent to. He would have been better taking his grievances to HR than offloading them onto you, particularly if the position he was turned down for was as senior as general manager – not very professional.

I hope you just listened without commenting and haven’t told all and sundry about his confession.

He has put you in quite a tricky situation. I would definitely forget the conversation and not refer to it again.

And if you’re asking whether it was some sort of romantic overture, since the guy was livid about his career prospects being thwarted, I don’t think love was anywhere on his mind.

A: Are you saying your mum doesn’t know he exists? And is it the fact that he’s 4 years older that’s worrying you?

At 18 you are perfectly old enough to choose your boyfriends and I don’t see the age gap as a problem.

If you suspect your mum won’t react well then make her a coffee and tell her you’ve met a nice boy who makes you happy and would she like to meet him?

If he really isn’t a ‘nice boy’ and has some less than attractive characteristics (criminal record, bad habits, drink, drugs etc) then before you tell your mum you might want to ask yourself what you’re doing with him.

Q: How can I act like just a friend to my crush?

I really (really) like this one girl but I want to act like a friend to her. How do I do this with out getting friend zoned? (I also want to do a lot of things with her going like sailing and stuff but with out it seeming like I like her) Please don’t question my twelve year old reasoning for this.

A: You’re right. The reasoning does seem rather, age 12. Are you afraid she’ll outright reject you if you tell her how you feel? Does she already have a boyfriend?

You say you want to act like a friend to her without being friend-zoned. But if you are a friend, that’s exactly where you end up, surely?

You either have to be brave and ‘fess up and accept that adult relationships come with a hefty amount of risk and rejection or accept that, as a friend, you are voluntarily friend-zoning YOURSELF.

She may well like going sailing and sharing joint hobbies, but as soon as a boyfriend appears on the scene, you’ll probably find that curtailed.

Wouldn’t you rather be the boyfriend?

A: It’s not OK but I don’t think people’s parenting style ever really changes – and they probably still see you as their child.

The bigger question is how you react to it.

It’s very easy to fall back into the old patterns, no matter how old you are – shouting back, flouncing off, slamming doors, refusing to contact them.

As a 44 year old, you at least have a chance to break that pattern but calming asking them not to yell at you, avoiding the situations where they are likely to yell and if you are still behaving like a teenager, think about whether there are more mature ways you can behave.

You don’t say what they yell about – there’s a difference between yelling at someone in frustration who still hasn’t got their life together (no job, no relationship, poor health etc) and yelling at you just because they’re your parents and they can.

Have you sat down with them and discussed this?

You are all old enough now to do that, surely?

Q: My sister hates my boyfriend but I don’t know if she is right about him. What should I do?

I got done for drink driving from with him. That’s one reason she feels strongly about him, that he let me drive. She has started blaming him and raising her voice to him.  He has started to get upset and raises his voice back. She says she feels very disrespected and cries because I am with him. She says he’s abusive. Is she right?

A: You were just as much at fault as your boyfriend for getting behind the wheel while drunk, (arguably more so), so it’s not entirely his fault. Hopefully this was a one-off you have learned a lesson from.

But since he didn’t try to stop you, it doesn’t sound as if he’s a particularly nice guy – unless he was drunk as well.

You say that your sister cries that you’re with him which seems like an extreme reaction to me though, unless he is somehow putting you in regular danger. Are you sure she is not just jealous?

I’m not sure why she feels ‘disrespected’. That sounds like someone who is used to getting her own way and is having a tantrum that you won’t ditch your boyfriend.

What do your parents and your other friends think? What do you think?

If your boyfriend is unkind, controlling or not making you happy then he’s not the one for you.

Is drink playing a large part in your relationship?

The problem here is that you seem to be abdicating responsibility for answering these question to others, including your sister.

I’m not sure how old you are but I think you need to reach out for some advice to someone older and wiser (parents?).