This week – when that ex gets back in touch, when he won’t speak to you for a week after an argument and the lure of the ‘older woman’. 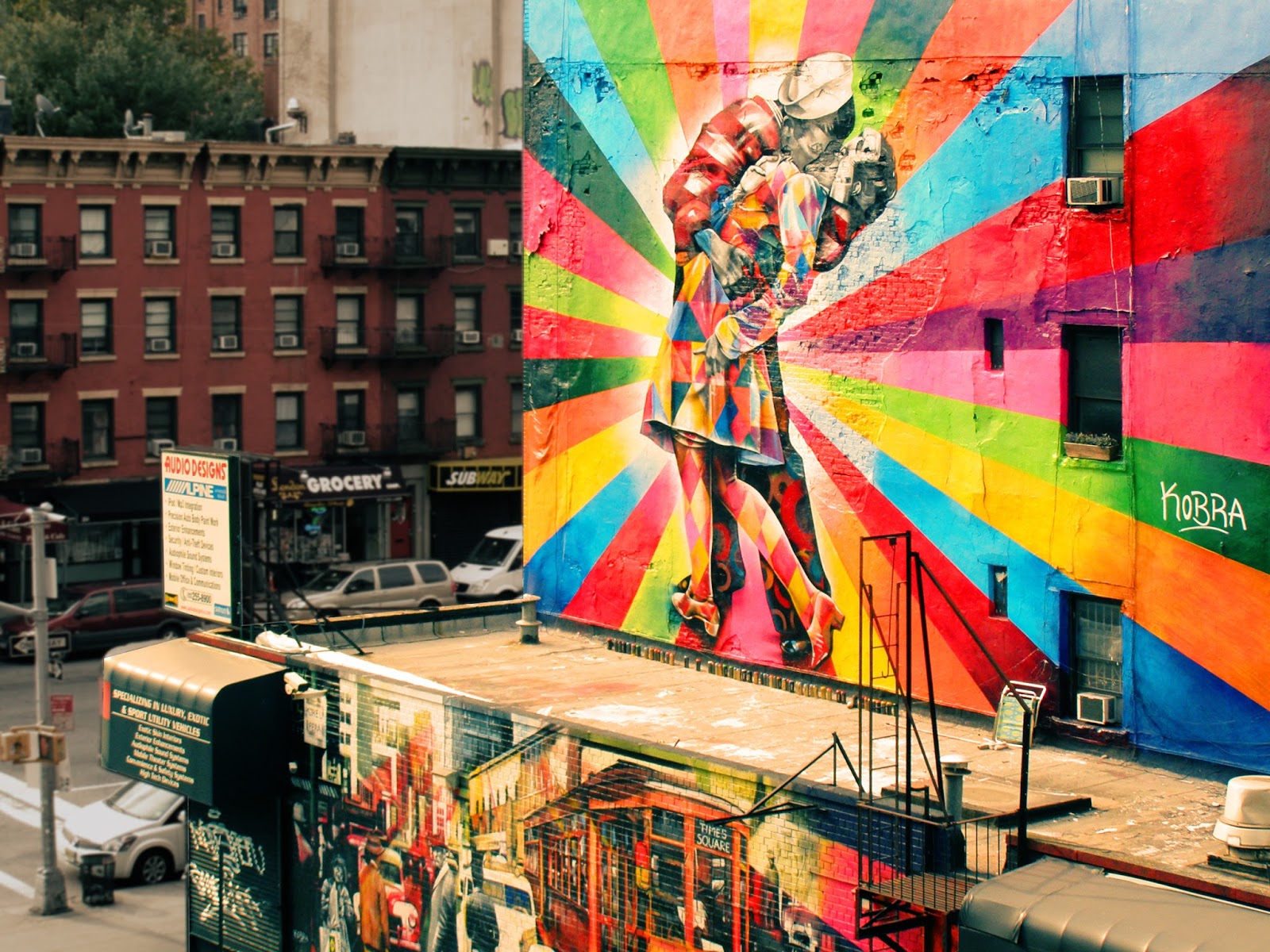 Q:Is it okay for my boyfriend to move to another part of the country in order to work for his ex-girlfriend, and live in her house alone with her during the project?

A: In your shoes I think alarm bells would be ringing extremely loudly. To be frank it sounds like he is off to move in with her.

What is this ‘project’ and if it’s work why does he need to share her house? I’m assuming it’s a question of money but it does sound rather odd.

Is this a permanent job or a temporary one? Does he have any other job opportunities closer to home?

Surely the cost of moving to a different part of the country might outweigh any money he’ll make from working with his ex if it’s a short term project?

I think there are lots of questions you should be asking rather than just putting up with it.

Has he said anything about commitment to your relationship? Has he reassured you that he loves you, wants to be with you and that he’ll be back?

Has he talked about how you’ll stay in touch? Daily phone calls, Skyping? Facetime

If he hasn’t said any of this then I think you need to start asking – and if you don’t get the answers you are looking for, I would tell him you are not promising to be there if he decides to return.

Q: How do you stop thinking about someone you might never see again?

If this person is already out of your life then allow yourself a bit of time to grieve and wallow. Get it all out of your system and then gradually you may find that your memories don’t hurt quite as much and you can put them away from time to time to concentrate on happiness in the here and now.

Or you could try allocating a certain amount of time to think about them – give yourself half an hour to really wallow and then say – right – that’s enough of that and go on with your day.

I am assuming you have done what you can to keep in touch with them – social media, Skype etc but if your situation involves someone about to pass away I am really sorry.

It also sounds like you need to unburden yourself to a good friend or family member – or even a professional.


Q: I haven’t heard from my boyfriend since we had an argument (a week ago). He keeps ignoring me, it hurts so bad. What should I do?

We had this “big” fight over texts (it sucks, we don’t talk much on the phone), he told me to change and grow up. Then I tried to get in touch, he would almost never reply, not even to calls. Then I stopped. That was some days ago. I’m starting to think he doesn’t care about me anymore.

A: I’m wondering what the argument ‘about texts’ was. Has he been receiving texts from other women? Do you insist on reading his texts?

It sounds to me as if, I’m afraid, he has something to hide. Was the relationship going well previously? Sometimes gutless partners will start a big fight as an ‘excuse’ to split up because they aren’t brave enough to be honest.

To ignore you for a week is really immature and he’s either game playing and a bit of a control freak or it sounds as if something else is going on.

I know this is not what you want to hear but your best strategy in this situation is to stop chasing because if he is interested he will be back.

If he hasn’t got in touch in another week, I think you have to assume it’s over – but at least you’ll be rid of someone who doesn’t sound very nice.

If you do have issues with jealousy though and you constantly need to check up on your partner’s behaviour then that is something you will need to work through because it will drive future partners away if you don’t keep it in check.

Q: Is it becoming more acceptable these days for men to be attracted to women older than themselves?

I’m not being funny,But in a way it’s better for men to be attracted to mature women they have more likely to have more in common with a woman older than themselves since they been around a lot longer they have more knowledge.

A: Well yes, but it doesn’t really work like that, does it. There are no rules to attraction and no mathematical or logical formulae for it.

And whilst I wholeheartedly applaud your recognition that older women can be just as sexy and interesting as younger ones, unfortunately I still don’t think you can apply a blanket generalisation that older equals wiser.

Because it doesn’t, often.

The other bigger issue with relationships with older women is that their childbearing years won’t be as great – and I say that as someone who had her kids in her forties.

That’s not a reason to not date an older woman of course but all I’m saying is that life is often more complicated than we want it to be.

If children aren’t an issue then it’s the woman who matters – not her age.

Q: How can I forgive him when he’s cheated on me more than twice?


A: In your shoes, to be perfectly frank, I wouldn’t.

I can understand that you may be desperate to keep him but a relationship is a two way thing and it doesn’t sound like he is committed to you.

If he’s cheated more than twice and got away with it, why would he stop now? Sadly, sometimes our forgiveness is read as permission to carry on regardless.

Only you can decide if you want to put up with this and, frankly, there is little point in forgiving him unless he is committed to changing his ways.

That is the conversation you need to have with him but be aware that ultimatums rarely work.

I would accept that the relationship is effectively over and find someone who treats you with respect, kindness and love.

You really don’t need to be a doormat you know – that’s not love in anybody’s book.

Q: He told me he liked me. We’ve known each other for 6 yrs, but only gotten quite close as of last year. I don’t know if I actually like him back?A: It sounds like you are very unsure and I would listen to your gut instinct on this one.


If you truly were interested in him romantically, I don’t think there would be any doubt in your mind.


If this doesn’t feel right, don’t do it.


I would also be wondering why it’s taken 6 years to decide to ask you out.


Without knowing your situation it’s hard to comment further but I suspect there is something else going on with him unless he has just had a romantic awakening – which, though not impossible, would be unlikely after all this time.

Q: What does it mean when an ex contacts you and wants to start getting together again “just as friends” because she misses the friendship?


A: Well there are two possibilities here.

Firstly, that may be exactly what she wants – to renew a friendship.

Secondly, she may be angling to come back and is using the ‘just as friends’ line to test your reaction. She might also be hoping that renewing your friendship will lead to a renewal of your past relationship.

Only you know her well enough to decide which one it is.

Some people can be entirely mature with their exes and see no reason why a friendship shouldn’t resume after all the heartache has passed by.

Others prefer not to look back because if a relationship didn’t work then, it is unlikely to work now.

Again, only you know whether you are comfortable having her back in your life as a friend, or whether this will open up a painful situation again.