Now I’m a girl with Cornish ancestors and it transpires that they would probably have been a whole heap calmer than me, had they followed the Art of Attes – a Cornish word which means relaxed, unhurried and easy going.

I have to say there are no visible signs of anybody following the Attes way in Poldark since Ross and Demelza seem to spend most of their time speeding off on horseback.

That said, there is no doubt we could all do with taking a breather and reducing our stress levels by adopting a calmer, more chilled approach to some of life’s more minor challenges.

Research by Kelly’s of Cornwall Ice Cream discovered that half the population reckon they are time poor, with eating dinner late at night and buying ready-peeled vegetables among the signs you are too busy.

A poll of 2,000 adults found ordering takeaways because you don’t have time to cook the biggest indicator you need more hours in the day.

Eating breakfast on the commute, multitasking while watching TV by sending emails or shopping online and still doing laundry late into the night are also among the top five signs you are short of time.

Other ‘time poor’ indicators to feature in the top 30 include checking emails as you walk, using dry shampoo instead of washing your hair and buying ready-grated cheese.

It also found time poverty is a real problem in the UK, with three-quarters of Brits saying they are too stressed to have fun and 40 per cent stating they spend most of their time working and juggling household chores.

The poll, of 2,000 adults found almost three-quarters of Brits wish they had more time to relax.

And 54 per cent wish there was more time in the day, with the average adult saying they need an extra three hours a day to get everything done.

After work, four in ten say their spare time is mostly taken up with the household chores, while 16 per cent reckons running around after the family accounts for most of their time.

This is having a real impact on the nation’s well-being though, with 89 per cent admitting they feel that life is too serious for them.

And three-quarters wish they had more time to relax and be more laid-back.

Charlotte Hambling, of Kelly’s of Cornwall Ice Cream, said: “It’s often expressed that the pace of life in Cornwall is slower and more laid-back than elsewhere, and we have a word here – Attes.

“We are launching our Art of Attes lifestyle campaign to encourage Brits to adopt this easygoing and lighter approach to life, wherever you are and whatever you’re doing.

“Sometimes it’s OK to not take life quite so seriously. We say, grab an ice cream, kick back and geddon!”

The Kelly’s School of Cornish will be educating the masses on all things Cornwall, from Cornish language translations to showcasing the Cornish lifestyle.

You can keep Hygge and Lagon.  It’s all about Attes from now on.

TOP 30 SIGNS YOU ARE TIME POOR

1. Ordering a takeaway as you don’t have time to cook
2. Eating dinner at 10 pm
3. Eating breakfast on the commute into work
4. Multi-tasking while ‘watching’ TV – i.e. emails/messaging/working late
5. Washing and drying clothes at 11 pm
6. Only wearing clothes that don’t need ironing
7. Falling asleep after reading one page of your book/watching 2 mins of a film
8. Multitasking while cleaning your teeth in the morning
9. Checking emails while walking
10. Having to plan months ahead to meet a group of friends because everyone is busy
11. Putting on your make up on public transport
12. Buying ready peeled or sliced vegetables
13. Using dry shampoo instead of washing your hair
14. Re-wearing something from the laundry basket
15. Doing all your shopping online
16. Having a cleaner
17. Buying ready grated cheese
18. Recording everything/watching it on catch-up because you haven’t got time for adverts
19. Being late for school/late-play pick-up
20. Hardly ever wearing handwash only garments, as you never have time to wash them
21. Growing a beard to save time shaving
22. Doing last-minute times tables/ revision/ spellings in the car on the way to school
23. Having a dog walker
24. Growing your hair long as you don’t have time to go to the hairdresser
25. Using hands-free in the car to catch up with distant relatives
26. Watching catch-up TV on your commute
27. Never making packed lunches for kids, always school dinners
28. Buying frozen ready chopped fruit for your smoothies
29. Buying audiobooks for the car because you don’t have time to read
30. Running with the dog because there’s no time to walk him/her and go out for a run 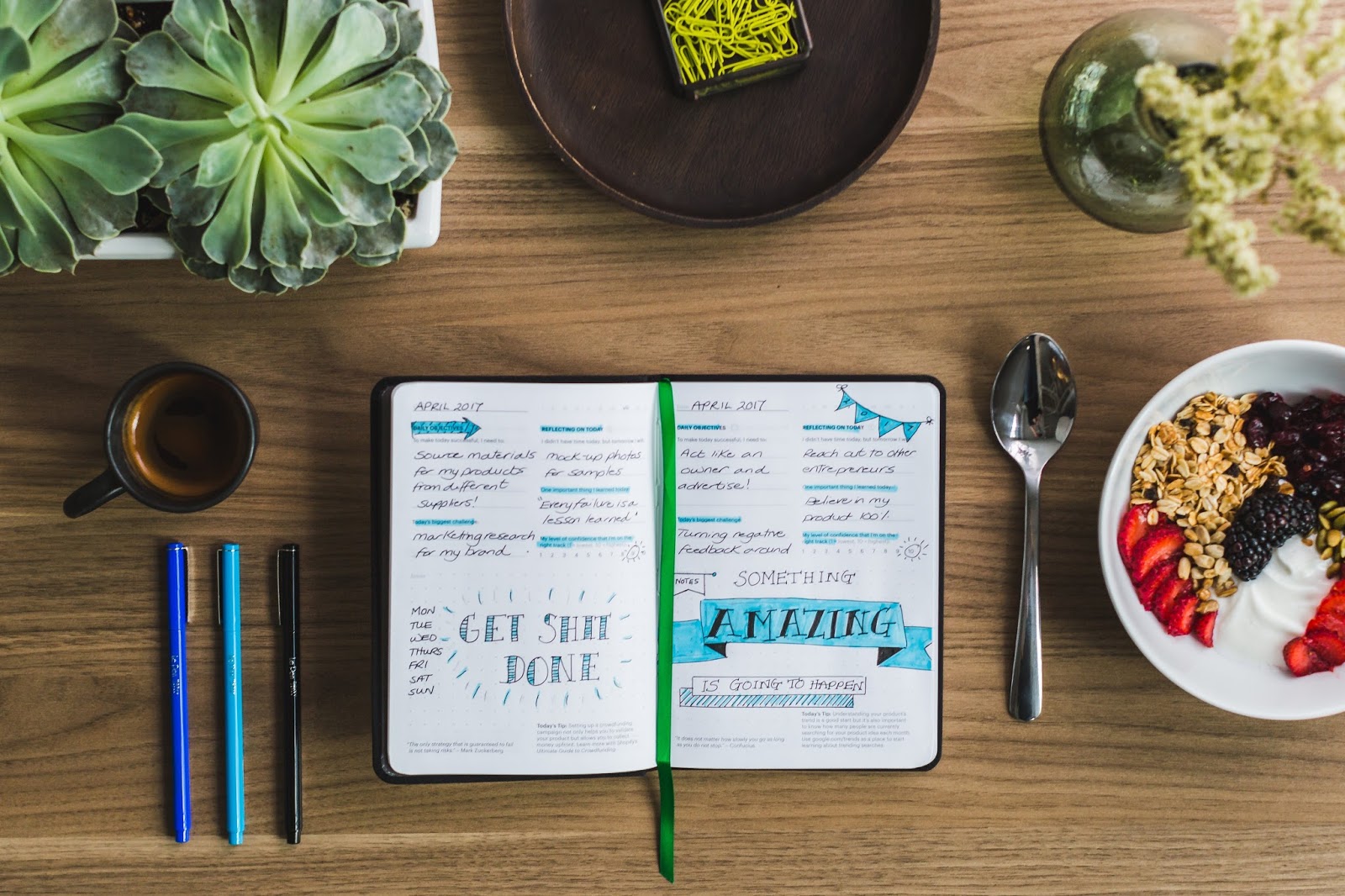 Ten top tips from psychologist Honey Langcaster-James on how you can inject some Attes in your life:

1. Use your animal instinct. Animals are far less complicated than humans so spend time around them, stroke a cat, play with a dog, or just ‘monkey’ around.

2. Attes is all about being friendly. Say ‘Hello’ or as the Cornish say “Alright? Yeah you?” and strike up a conversation with strangers when you’re catching a bus, standing in a queue, or in a lift. Any place where they can’t just walk away from you is ideal.

3. Make a splash! The Cornish have long had an affinity with water. Introduce water therapy into your daily routine by taking a brisk cold shower in a morning. It’s a bit brrrr…but it is brrrrrrilliant for your mood.

5. “Ground control to Major Tom!” Imagine you’re a spaceman looking down on yourself from above. It helps to put things into perspective.

6. Live a little. It’s important to be healthy but don’t put yourself under too much pressure. Every so often treat yourself to something delicious, maybe even a little naughty. You deserve it!

7. Be a Peter Pan (or a Wendy). Release your inner child by running around, playing silly games or even dressing up occasionally. Go on, you know you want to!

8. Have a good clear out. The Art of Attes is about letting go, both figuratively and literally, so reduce the junk in your life and say goodbye to clutter.

9. Adopt an easy-going attitude towards others. If other people are irritating you, try to remember that most people are doing the best they can, with the resources they have available to them at the time. “Hakuna Matata” and all that!

10. Let go of perfection. The Cornish art of Attes is all about having a rugged, natural, easy going nature. So, feel free to mess up your hair, go out ‘au naturel’ without makeup, you don’t even have to shave your legs if you don’t want to. It’s liberating!

11. Squeezing in an extra one for good measure… ultimately all you need to do is kick-back, grab an ice cream and geddon!

And ps.  there is absolutely nothing wrong in buying grated cheese.