This week – can you love someone but still have affairs and would you date someone with bad teeth? Yes – it’s this week’s problem page. 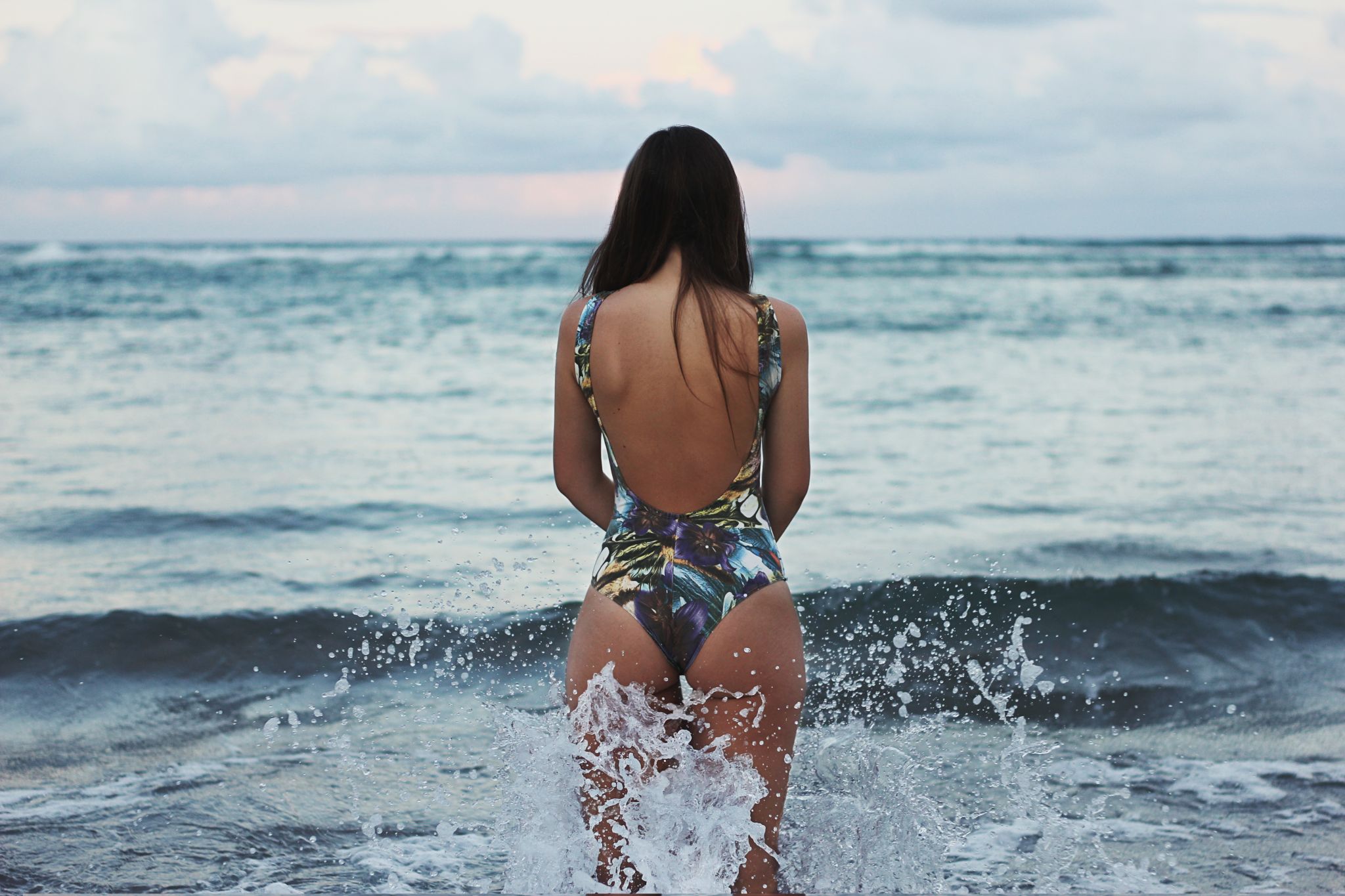 Q: Is it possible to get an ex-girlfriend back after you were abusive and insecure?

I’ve taken the first step to get professional help after I realized that I am mentally and emotionally unhealthy. I have pushed away the only person who tried to love me into wholeness again and I have lost her completely. Is it possible to get her back once I turn my life around?

A: Without wishing to downplay your seeking professional help for being ‘mentally and emotionally unhealthy’, and not in the least being flippant, lots of us are you know.

Before you rush to label yourself and berate yourself I think you need to examine whether you have just discovered that your behaviour has consequences.

Sometimes we can get into a pattern of behaviour and pick people who put up with it. In fact we choose them so that they do.

Sometimes, however, we find someone who won’t put up with our BS and calls us out on it.

Rather than wallow in guilt and self reproach, a more useful starting point would be to see if she will talk so that you can apologise, sincerely, for whatever it was you did.

Be sure, though, that your behaviour was unreasonable.

You don’t need to wait until ‘you turn your life around’ – what does that mean? She could be long gone by then.

Apologise now, apologize sincerely and see if at least there is a basis for a friendship which could be rebuilt into a relationship at some point.

Q: Is it possible for a person to love someone seriously but have multiple affairs with others?

A: Your question will divide opinion. Some people are quite happy to have sex separately from their ‘main relationship’, probably to the misery of their current partner. They don’t see it as any form of commitment.

The majority, I suspect would say if you truly love someone you have no need for multiple affairs.

If you do something is missing from the relationship I think.

And there’s no justification in having multiple affairs behind someone’s back – nor on the basis that you have told them that you’re not going to be ‘tied down’.

Hearts are fragile things and those who pursue sex for its own ends tend to break quite a few leaving a trail of misery in their wake.

Who’d want that as an epitaph?

Q: My girlfriend says she loves me, but doesn’t think she is in love with me. She says, evidence suggests she is in love with me. What does this mean?
I asked her: If she wants a relationship with me, is happy with me, likes being with me, loves me, cares about me, sees me in her future, is excited to see me and is attracted to me. To all this she answered yes. She also said she likes holding my hand, hugging me, kissing me and having sex with me.
A: Sometimes I think people get so hung up on analysing their relationship they forget – to have a relationship!

I think you need to make yourself more attractive by playing a little more ‘hard to get’.

Rather than worrying about whether she loves you as a friend or is in love with you, make yourself more of a challenge.

Let her wonder how YOU feel for a change.

Focus on yourself for a bit. See your mates. Indulge in a little light flirting.

Humans are funny. Sometimes if they get steak given to them on a plate, they’ll still go out for a burger.

Time to make yourself a little LESS easy to get.

Think of your current girlfriend as one of a number of options open to you.

Stop asking her all the time how she feels – that’s a real passion killer.

Making yourself less available will crystalize her thoughts nicely on whether she loves you or not.

Q: Has your ex ever come back to you when it has seemed impossible?

I broke up with my ex 3 years ago. Lately I have confessed my love for him without any intention of getting back together because we had a nasty break-up.  I don’t think I can commit myself but he doesn’t seem interested any more either.

A: Sometimes there’s too much water under the bridge and you know somebody so well that even if they did come back you couldn’t forgive, forget or trust.

Sadly when you get to that point – which is where I suspect you are – it’s time to let it go.

That doesn’t mean you don’t regret the loss of the relationship. You say you confessed your love for him and perhaps you mean it but I suspect you are really missing the good times when things worked – before whatever triggered the nasty breakup.

After 3 years I think it’s time to move on. Has he? Are you confessing your love to someone who has a new partner? A new life?

That’s not good for you, you know, after all this time.

It’s normal to hanker after the good times, seeing them all through ‘rose tinted spectacles’ but when you feel like that remember the BS, the bad times, the break-up and ask yourself – do I really still love him? Or what he used to represent?

He’s not interested. You couldn’t commit to him even if he was.

Don’t waste any more time – go out and find someone new to love and create a happy, functional relationship because, by the sound of it, you deserve it.

Q: Would you date someone with bad teeth?

That’s a really interesting question and the answer, for me, would be no – unless I knew that he intended to get them fixed.

A: It’s not really about the teeth.

It’s the fact that he didn’t care enough about himself to get his teeth fixed.

I do think you have to define ‘bad teeth’ though.

There are so many ‘Hollywood smiles’, so many veneers that are so white you need sunglasses (which I personally don’t find attractive).

Normal teeth come in a variety of shades – from white to yellow – and are rarely perfectly aligned – mine certainly aren’t!

But I clean them regularly and see my dentist at least every 3 months. I am lucky though. Here in the UK we have Denplan (an insurance system) which I am able to afford.

If you have ‘normal’ teeth I don’t see it as an issue.

If you have gaps, blackened teeth, bad breath or any other dental problem then you need to get it sorted – not just to improve your chances of romance but because gum disease can trigger other diseases such as heart disease.

I can’t think of many dental problems that couldn’t be changed. My dad had dentures from a very early age and he’s been married to my mum for over 50 years.

Q: How should you react to someone flirting with your wife or girlfriend even if they know you are together?


A: It depends whether this is a consistent ongoing campaign, or a one off flirtatious gesture at an event like a wedding or party?

If it’s the latter then I’d just say something loudly in front of them like “I’m a lucky guy she’s coming home with me aren’t I”?

If it’s an ongoing flirtation then firstly you need to make sure your wife or girlfriend isn’t encouraging it – in which case your first conversation needs to be with her – or if not I would take them to one side and ask them what they are playing at.

Be sure, if you do that though, that they are openly flirting and you are not over-reacting – in which case you could look like a bit of a prawn.

Speak up and address the behaviour if it’s more than a one off.

Q: Is it OK for a woman to make the first move and propose to a guy she really loves?

A: Do you mean ask them out on a date or ask them to marry you?

Either way it’s OK, although the last one is a bit more of a risk.

I think the events of recent weeks (particularly here in the UK ) have reminded us all that life is bloody short and I’d say take a risk.

Men have to handle rejection so why shouldn’t we?

Better to know where you stand I always think, than to waste precious years on someone who really doesn’t want to be with you.

How would you have responded to these questions? I’d love to know.