This week – exes who text you after 5 months with just an emoji, co-workers who talk to themselves constantly and a 14 year old who can’t stop comparing her body to those of the Instagram models she sees online. Yes – it’s this week’s problem page. 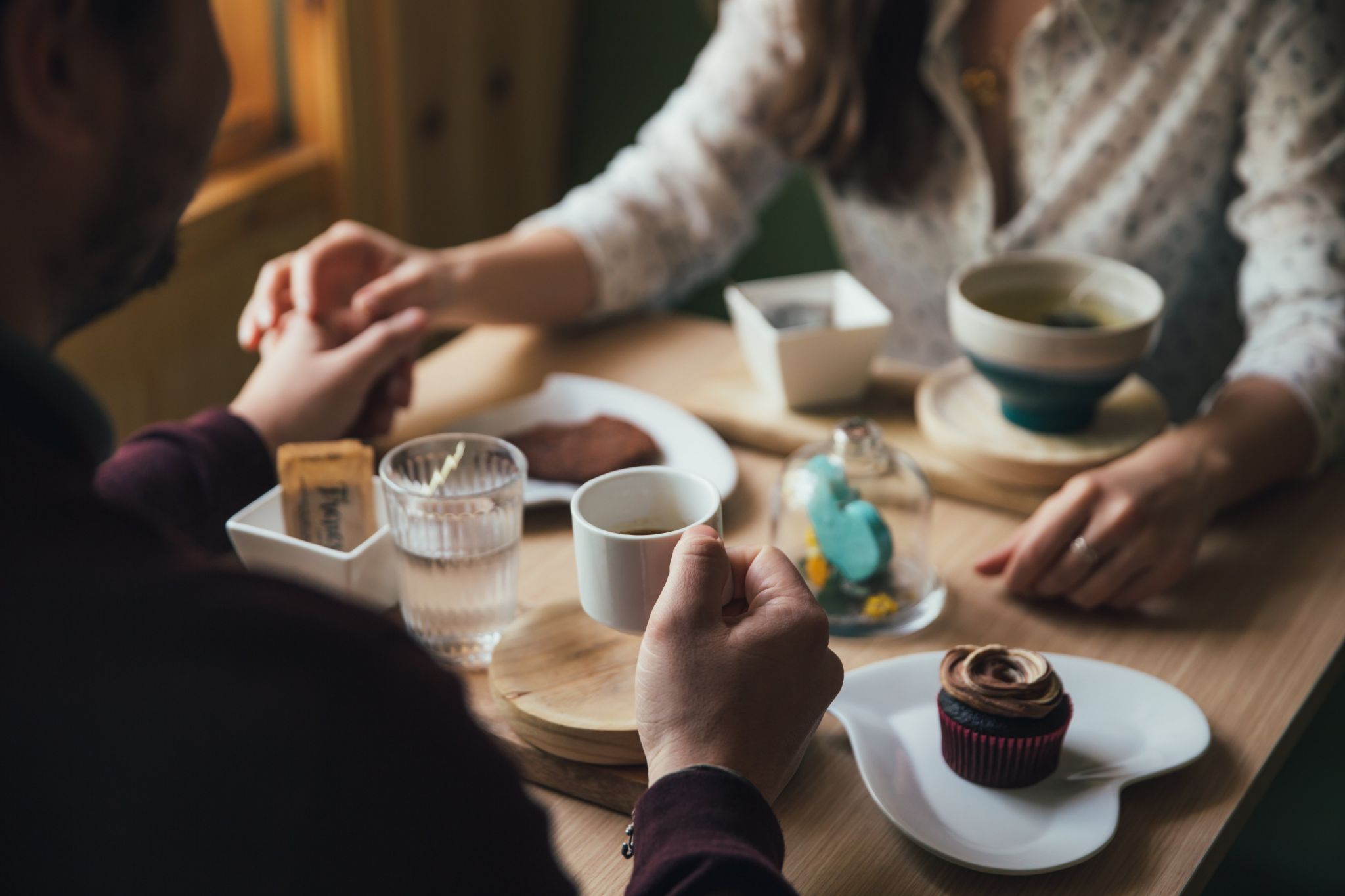 Q: Should I send a song via a Spotify link to a guy I really like which describes my current feelings for him?

A: It’s a brave romantic gesture, that’s for sure. If he doesn’t have any idea that you like him he might feel a little put on the spot.

Sending someone a link to a song is something that can’t really be ignored and will need an answer, won’t it?

If you think he feels the same then, of course, you’ve nothing to lose

The question is how you will feel if he doesn’t feel the same way or simply ignores your message.

If that happens though at least you will know not to waste any more time on him.

Life’s short. Give it a whirl. Good luck.

Q: I keep comparing my body to Instagram models and it’s really affecting me.  I am 14. How do I stop this?

A: By realising that lots of these photos are FAKE.

Many of these girls use apps like Photoshop to alter their body shape, remove wrinkles, change the lighting so they look healthier – there are all sorts of tricks.

If you met lots of them on the street you would not recognise them.

And lots of them have very unhealthy health habits (like extreme dieting) which will cause long term harm to their body.

Don’t be taken in. You sound like you’re a smart girl who is rightly questioning the fairy tale you’re being spun on Instagram, Snapchat and Facebook.

If you’re feeling less than confident, chat to your mum or a close friend about this.

We all go through a phase of not feeling our body is good enough but as a mum myself now I can tell you one day in the future you’ll look back at your photos and think – you know what? I was gorgeous. Why on earth did I waste all that time worrying.

Rather than spending hours on Instagram, go out where the real people are – make friends, have fun and use your brain to study and create a great life for yourself.

Instagram will probably be old hat by the time you leave college.

Q: Is it OK for my ex-boyfriend (we were together 6 months) to post pictures of him partying and having fun a week after our breakup?

OK, we’re not kids. We’re 30+ professionals with decent jobs. We had a decent relationship but he grew out of love and broke up with me 2 weeks ago. He’s been posting pictures of his body and partying videos. He looks so happy. We have friends in common, and that is making me feel embarrassed

A: Hard though it is, he’s not doing anything wrong if you are no longer an item you know. And 6 months is not very long in terms of relationships. It obviously meant a lot more to you and that is what really hurts.

It sounds as if you are still following his every move on social media and I think you need to give yourself a break.

Since he broke up with you I would simply unfollow him and get on with my life.

What your friends make of his behaviour is up to them and is no reflection on you.

Why don’t you go out and have some fun and post some pictures of you enjoying yourself on your social media?

That would be the best revenge, surely?

Q: How risky is it to travel overseas to meet someone personally you’ve only met online?

A: There are loads of different scenarios to your question and it’s a tricky one to answer.

If you are a minor and are considering crossing the ocean to be with a romantic interest you’ve met in a chat room – as a parent, I’d say absolutely no way.

If you are an adult and have struck up a lengthy online friendship and you can validate that this person is who they say they are, then possibly – but certainly not at their home, probably not unaccompanied and with a very clear idea of what it is you are trying to achieve.

I’m sure you’ve heard of catfishing – where the unscrupulous lure lonely hearts into relationships using fake photos and fake IDs, all in an attempt to relieve them of their money.

Or all the cases of older ladies falling for handsome young men from foreign climes who are just after a visa?

Without more info on your situation it’s impossible to say but on first instinct, I’d be tempted to stay home and use Skype!

Q: Should you approach a girl, although you are not good enough for her and you know she’s not interested in you, to get her off your mind?

A: So, you want to approach a girl whom you suspect isn’t interested in you so that you can experience her rejection?

I’m not sure I see the logic.

Are you sure she isn’t interested in you? If you’ve never approached her how do you know?

Have you considered that most of the time people grow on other people. They are not hit by a bolt out of the blue. Love develops from friendship often.

Rather than build this up to a great romantic movie in your mind, try openly and honestly seeking her friendship and see where that leads.

If she doesn’t want to know then at least you will have made the effort – and it will be her loss.

That’s how you need to think. People will take you at the value you place on yourself. Make a list of your good points. Smile and take a risk.

Q: My ex texted me after 5 months of no contact.  What does he want?


My ex sent me just an emoji (a man weaving his hand= hello) I replied with the same emoji and he still didn’t text anything else. What does he want ? Is he waiting for me to text, does he just want me to be confused ? I want to ask him so bad why he would do this. Should I?

A: He is clearly testing the waters to see where he stands, albeit in a rather childish way.

I’m not sure how old you both are but if he dumped you or was unkind, in your shoes I’d be looking for a much more mature response than an emoji hello.

The ball is in your court.

If you can forgive and forget then text him back – but using words, not an emoji.

Although if he was a bit of a bastard, I believe there’s a poo emoji.

Q: Is it alright to talk to yourself constantly?

I have a coworker who talks to herself constantly, and basically it sounds like she doesn’t have an internal dialogue. She seems to verbalize every thought that happens to cross her mind. I’m not sure if this is just how she is or if it is a means of getting attention.

A: That doesn’t sound quite right to me and I would be wondering if she is unwell.

If you are not sure, is there a manager or HR officer you could raise the matter with?

I wouldn’t raise it with your coworker directly but I think you do need to seek advice, not least because it must be incredibly distracting to work with.

If you’re not sure how to broach the matter, I would say you are struggling to concentrate and are wondering if your coworker is OK.

How would you have responded to these questions? I’d love to know.