One of the many important questions we women ask ourselves if we have invested heavily in our work is “will having a baby ruin my career”?

The bad news is that having a baby can set a woman’s career back six years, according to a study of mothers carried out in September 2017. 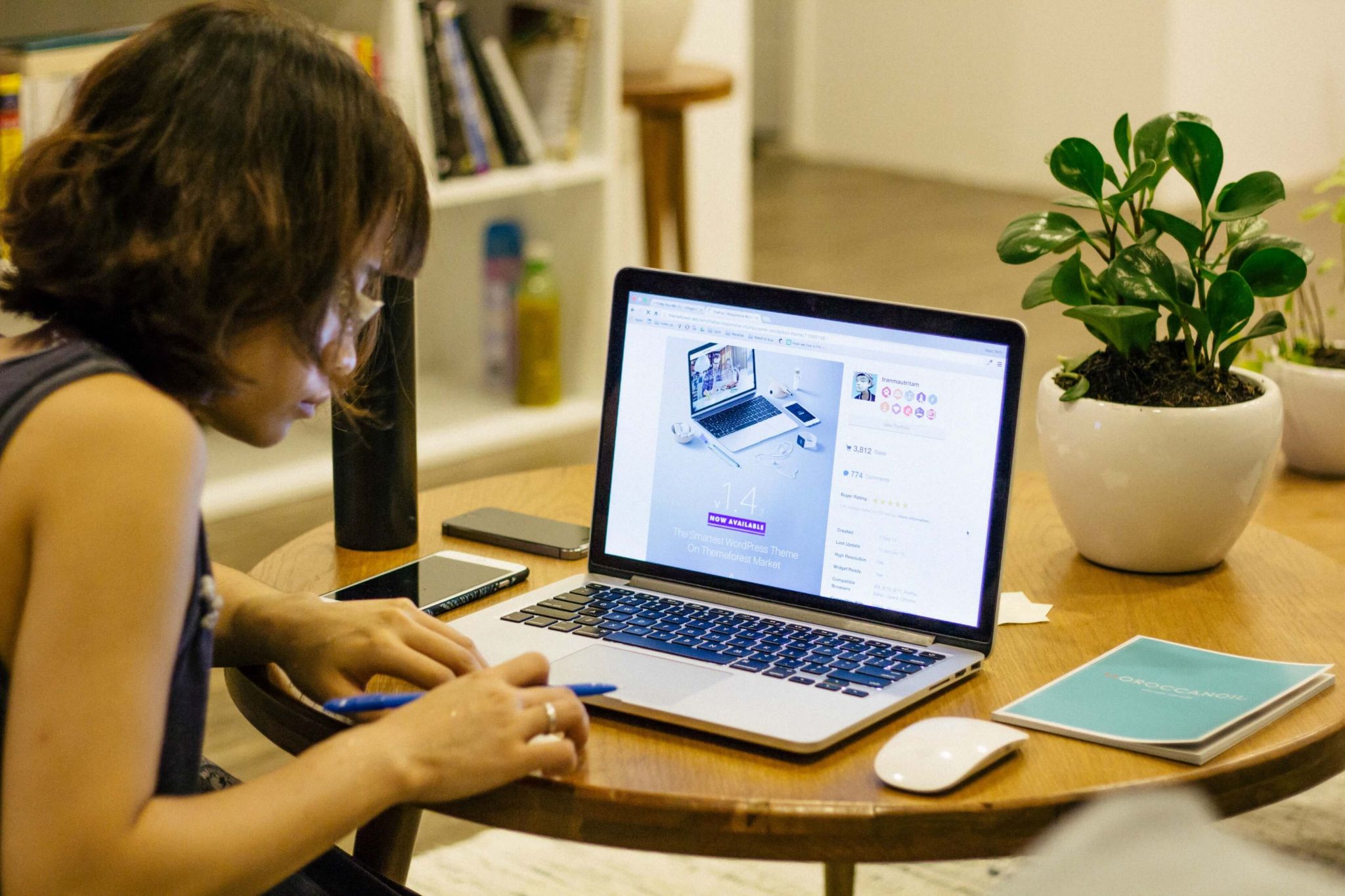 Will having a baby ruin my career?

Researchers found becoming a mum can lead to missed promotion opportunities, issues caused by staff, management or procedural changes in the workplace as well as the fact new mums arrive back at work with different priorities.

Around half of those polled said having a baby had a negative effect on their career, with 42 per cent of them believing they would be in a more senior position if they didn’t have kids.

It also emerged 37 per cent of working mums believe they have been discriminated against since having a child.

Commissioned by Easy Offices, the research of 1,000 mums with a child aged one to 13 also found four in 10 would advise mums-to-be to be ‘wary’ about returning to work following maternity leave.

A spokesman for Easy Offices said: “Many women will be wondering about how having a baby could affect their career.

“So we polled mothers who know from experience just what impact having a child can have.

“The findings show how difficult it is to adjust to the new priorities that come with having a baby but also suggest it can be hard to reintegrate into the workplace.”

Three in 10 have experienced negativity from colleagues because they have had to take time off to care for their kids.

And over a quarter admit they initially felt left out by colleagues when they came back to work.

Thirty-five per cent noticed a change in work processes, while a third said the dynamics in their team had changed.

Amid this, over a third of those surveyed believe it takes time to regain self-confidence in the workplace following the birth of a child.

Mums believe it typically takes 13 months to get back up to speed upon returning to work after maternity leave.

While half said it took time for them to get used to juggling work and looking after their children – on average taking them 15 months.

But, the survey carried out by OnePoll.com, also found a quarter of those polled have left job roles because they found it too difficult to juggle both roles.

On average mothers said they went on maternity leave for 30 weeks – around seven months – for their most recent child.

However, three in ten didn’t return to the place they worked at prior to having a baby.

Those polled believe they have missed out on an average of two promotions during their time away from work.

A spokesman for Easy Offices added: “It may not be a surprise to learn having a baby changes your life but we might not realise just how long it takes to adjust to it – especially in the workplace.

“The working world moves forward at a fast pace so it’s understandable mums would find returning to work a bit of a shock to the system.

“Perhaps colleagues may not fully appreciate this point of view so mothers might feel more could be done to rectify this.”