There is still a huge stigma about openly discussing mental health at work.  It is no surprise, therefore, to discover that millions of British workers would shy away from sharing their mental health problems with colleagues amid a fear they could jeopardise their career. 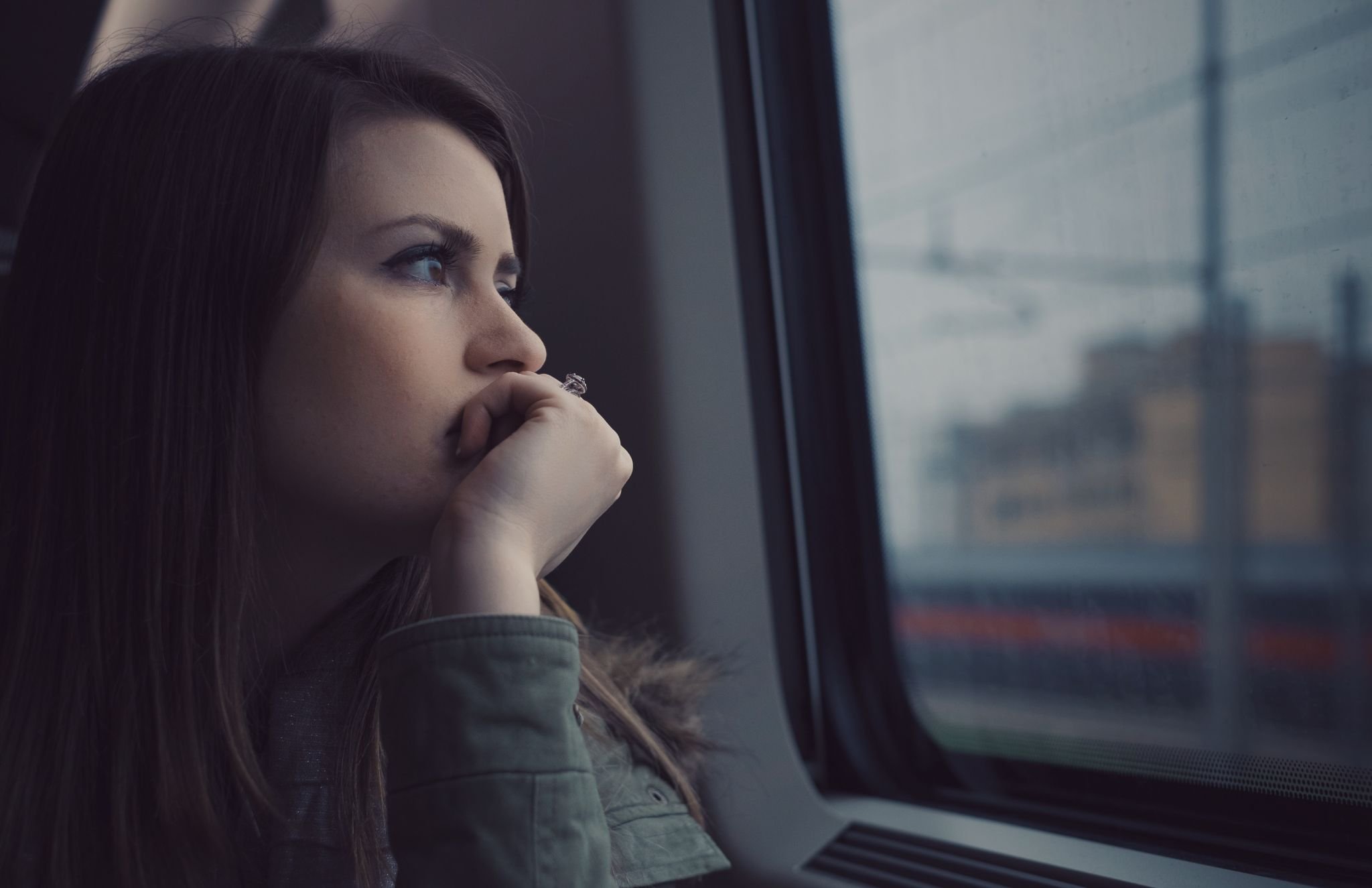 A survey carried out among 2000 employees by the Mental Health Foundation for World Mental Health Day 2017 discovered that 38 per cent wouldn’t feel safe being open about their mental health at work.

The study revealed around one in five have witnessed phrases linked to mental health being used in a derogatory way at work.

It also emerged nearly half of those who took part would make up a physical health excuse if they were off for a mental health reason, rather than discussing the problem with colleagues or managers.

Worse, 11 per cent have been victims of abuse at work as a direct result of a mental health issue.

Overall one in three workers said they wouldn’t dare bring the subject up with senior staff for fear of being marginalised or losing their job.

Jenny Edwards CBE, Chief Executive at the charity said: “Despite growing awareness, there are sadly still too many people who don’t feel safe talking about their mental health at work.

“We are asking people to talk about mental health, but this must be matched with an ability to listen compassionately and act appropriately.

“We still hear examples of mental ill-health being used as a form of casual insult. This creates a culture where people don’t feel able to talk about their mental health at work or reach out for support when they need it.”

Forty per cent of workers felt their workplace culture wouldn’t allow them to be completely candid regarding concerns around their mental health, and just six per cent said they would feel comfortable disclosing a mental health issue on their CV when applying for a new job.

Employees aged 18 to 24 worry most about facing discrimination at work because of their mental health. One in four worries about the harassment they would receive if they were to disclose a mental health concern.

Conversely, 27 per cent of employees aged 25 to 34 think their mental health is none of the boss’s business.

The study also approached managers and employers to assess their view of mental health in the workplace in contrast to the views of their employees.

Twenty-eight per cent have had a member of staff come to them with concerns surrounding their mental health, but only 42 per cent are certain which procedures to follow when a mental health issue is raised.

In fact, almost a quarter of managers polled believe their place of work doesn’t have an established procedure to follow for mental health enquiries, and 52 per cent think their workplace could make improvements to current systems and attitudes to take the mental health of workers more seriously.

Two-thirds want to see additional mental health days added to annual leave allowance for employees to use to prioritise their wellbeing before problems take hold.

Personally, I think this could be hugely beneficial for those suffering from anxiety, depression, disorders such as OCD or phobias such as Emetophobia.  Even tinnitus sufferers like me would benefit, particularly when experiencing a tinnitus spike.

The time could be used for counselling or other forms of therapy or just time spent with an understanding loved one.

One in five employees thought it would be inappropriate to send flowers to a colleague who has taken time off work for an extended period of time due to their mental health.

A separate report by the Mental Health Foundation found that people living with mental health problems contribute £225bn to the economy each year, something they say should make employers wake up to the need to protect that contribution.

Chris O Sullivan, Head of Business Development at the Charity said: “Healthy workplaces recognise the contribution of employees living with mental health problems and support open disclosure. A culture that must be lead from the very top.”

The Foundation has published a guide entitled “How To Support Mental Health At Work”  and are calling on people to use it to make their workplaces more ‘mentally friendly’.

And, for those who are unable to take time off work to seek counselling and support, it is now possible to talk to a mental health therapist online.

Is this something that has affected you in the workplace?  Were you supported and given appropriate help?