In this week’s problem page from your agony aunt online – how do you tell someone you like them via text and will things get better when you’re 9 months pregnant and on the verge of divorce? 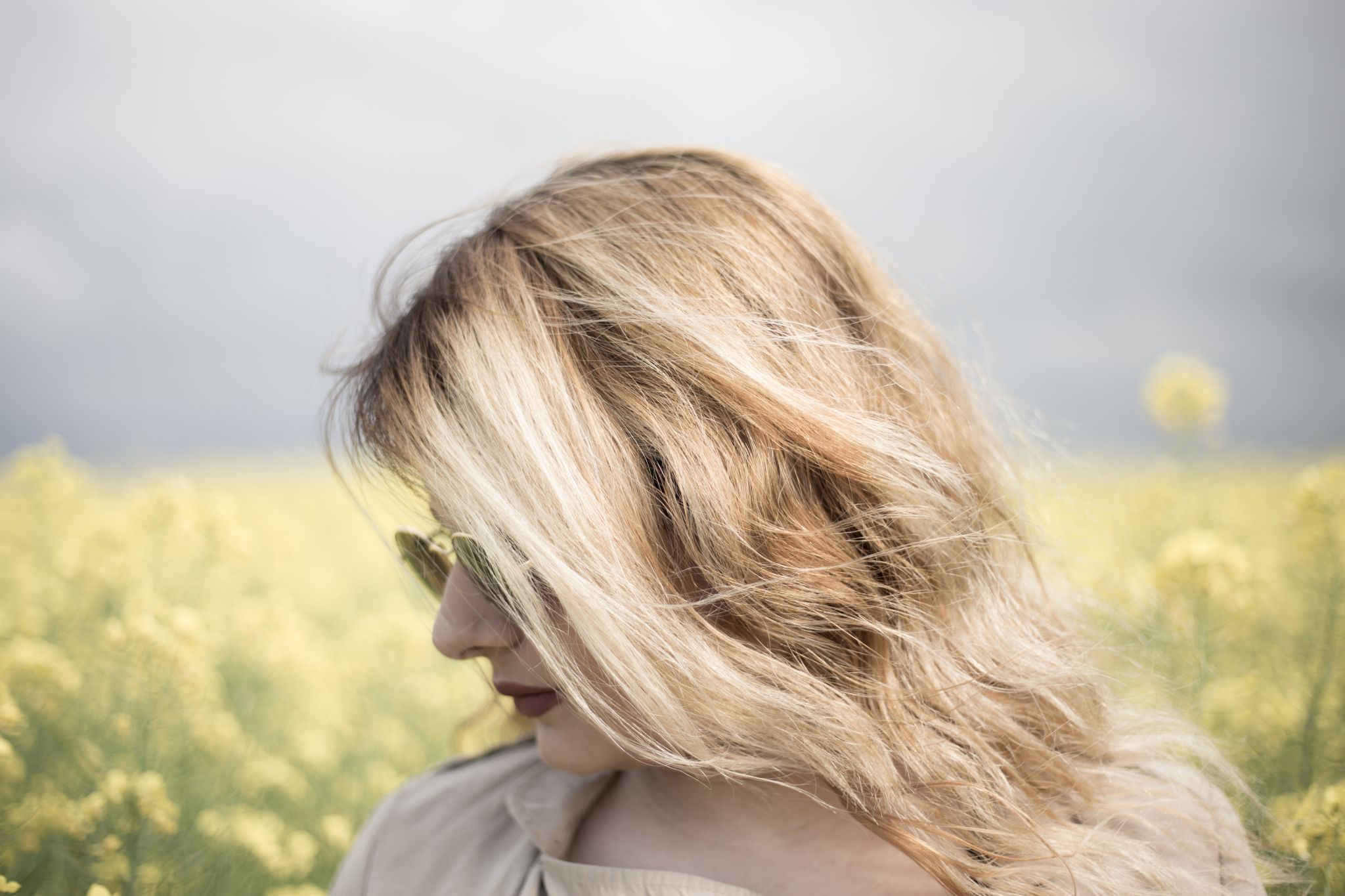 Q: Should I contact my ex-girlfriend to wish her a happy birthday? She’s married.

A: No you shouldn’t. I say that because it sounds as if the reason is to test the waters between her and her husband.

She has made her choice. Let her husband make a fuss of her on her birthday.

Concentrate on you – make plans for YOUR birthday – and see if you can find a hot new date to share it with.

Q: How can a girl let a guy know she likes him via text?

A: Just ask him out for a coffee, or ask him a question (a sensible one, not something you could easily google).

Are you working on a research project, or need his advice on DIY? Does he cook? Know about wine?

Get him talking rather than scaring him off by declaring your interest.

If he IS interested, he’ll be straight back with an answer and an offer to come round and help.

If you get NO response then it’s pretty clear he’s not interested and it’s time to save face and move on.

Q: How can I help my girlfriend deal with her imaginary friends?

A: It sounds as if your girlfriend isn’t very well. I think many people would read your question and wonder whether she is suffering from schizophrenia or some sort of multiple personality disorder.

It may be that she just has a fertile imagination but from what you have written it sounds as if you ought to gently try to get her some help.

You mention that she is already having counselling – is this for anything specific?

What you describe isn’t normal and must be very hard for her to live with.

If you don’t want to broach the subject with her directly then it might be worth you talking to your own doctor about it for their advice and guidance.

I hope everything works out for you both.

Q: My ex-girlfriend asked me to leave her alone and to pretend she is dead and maybe that I killed her. Why would she say such a thing?

A: It sounds as if she is hurting very badly but possibly also has some mental health issues.

Are you in regular contact and if so, why?

If she is struggling to deal with the breakup then I would respect her request and leave her be for a while.

I’m guessing from your question that you did the dumping.

If you were also unfaithful or the breakup came out of the blue, surely you can’t be too surprised she feels like this?

Cut contact for a while and give her time to heal. If, however, you are concerned for her welfare, is there a relative or mutual friend you could ask to keep an eye on her?

Q: Why would my ex contact me 8 months after our breakup when he has a girlfriend?

A: This is quite common, I’m afraid, and you shouldn’t read too much into it. It sounds as if the grass wasn’t greener after all but that doesn’t mean he is coming back to the relationship.

If he has split up with his new partner he might just feel a bit blue and be looking for a shoulder to cry on and sex.

If you do get in touch, keep your eyes and ears open and don’t be fooled.

Q:  I am 9 months pregnant, on the verge of divorce and lost a promotion. Can it be worse than this?

A: Yes, of course it could. You could have a terminal illness or suffered the death of someone close.

I completely understand how low you feel but it’s time to cut the wheat from the chaff and decide what really matters.

Because, let’s be honest, partners come and go, so do jobs and the gilded promotion usually turns out to be a lot more work for a slight pay rise.

Concentrate on you and your child – that’s a gift you know. Lots of women would give anything to hold a child of their own.

If you are struggling with depression then talk to your midwife or doctor but it’s time to reframe things.

Right now it might look bad but once your baby arrives, they could be the best thing to ever happen to you.

Hold on to that.