In this week’s problem page from your agony aunt online – a 13-year-old who is worried about wrinkles,  whether you can be harassed online and what it means if your ex hasn’t blocked you on social media but won’t answer your calls either. 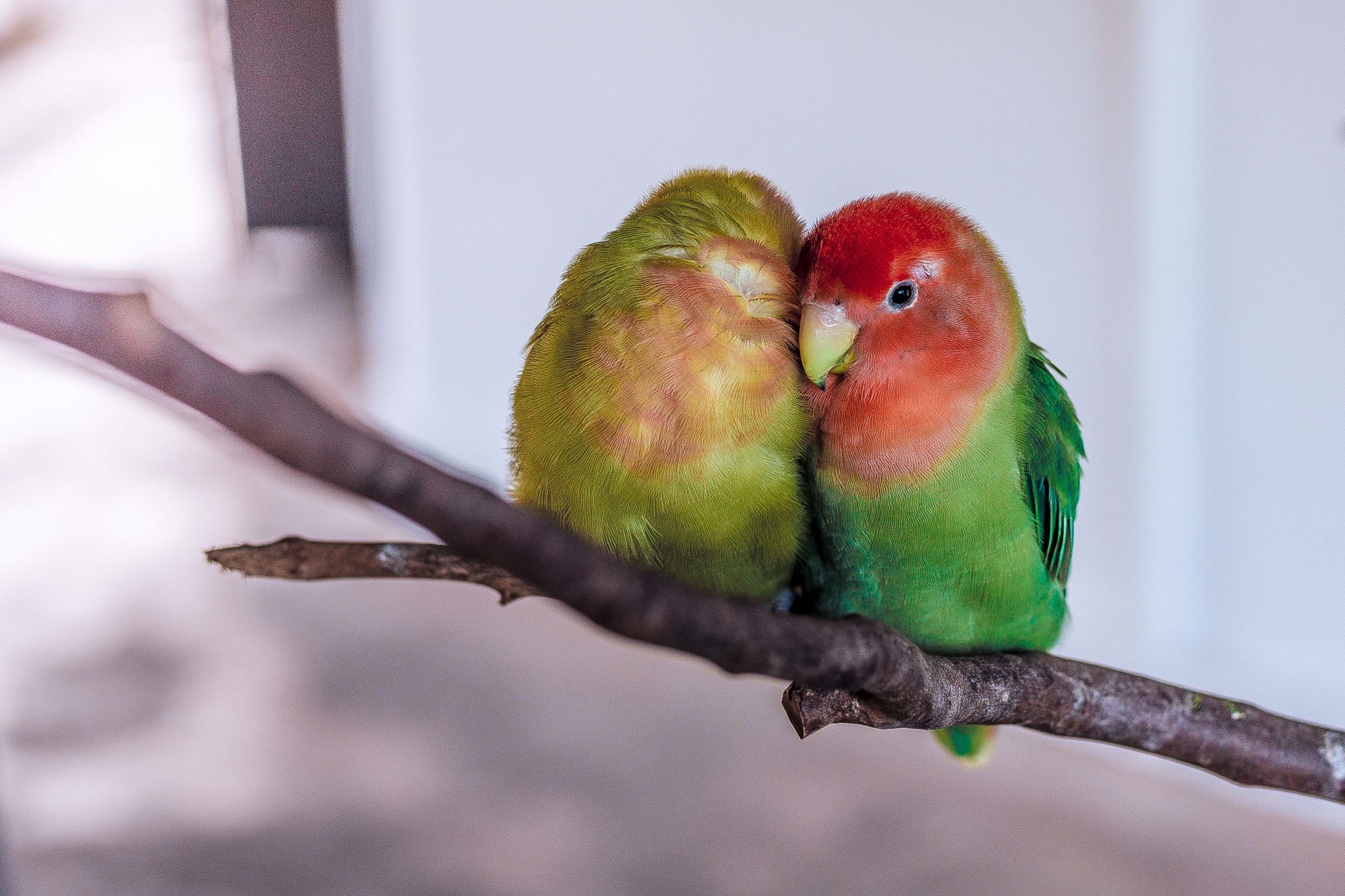 Question:  I’m only 13 and I have little frown lines. Does this have to do anything with raising my eyebrow when I smile? Please give me an answer that I can do at home. What do I do?

Answer: Everybody has lines. They are made by the contraction of our muscles – and there are plenty of those in your face. Your frown lines are NORMAL.

If you are looking at pictures in magazines or on Instagram and wondering why those girls and guys don’t, it’s because i) they are covered in make-up and ii) many of those photos are FAKE (you can hide lines with photo software). You do not need to do anything other than smile.

13 is a great age to start taking care of your skin though – drink plenty of water, get plenty of sleep, wash your face thoroughly and try to relax.

If you’re really worried, talk to your mum or dad. Trust me, when you get to my age (53) THEN you can start stressing over your frown lines.

Question: Can a girl be harassed online (not life-threatening) by a guy in another country? Should she ask for the police’s help? A friend’s ex keeps finding new ways of contacting her, though she keeps blocking him. He’s not living in her country.

Answer: Yes you can be harassed online and, with the internet, geography does not matter.

Are you the girl or a friend? If the man is just making a nuisance of himself then I assume he has been told in no uncertain terms to STOP.

Has the girl done anything to change her social media accounts? Her mobile phone number? I understand that you can trace people through their mutual friends on things like Facebook.

Unless it truly is life-threatening or really abusive then you might have trouble getting the police to take it seriously, particularly if you have not told him clearly to stop and taken steps to do more than just block him on Facebook and Twitter. If he is living in another country, I am assuming he is not an immediate risk.

Is there a friend of a friend who could tell him he’s being a pillock and to leave your friend alone?

Complete absence from social media for a while might be the only answer so that he gets bored and finds someone else to attach himself to.

Question: The man I like is quite shy and socially awkward, especially around girls that he likes. How do I start talking to him?

Answer: Talk to him about something he’s interested in or, cheesy as it might sound, the weather. Use open-ended questions so he can’t just go yes or no and then clam up.

I’d pick your time carefully and not try chatting him up in the middle of a crowd. You might just be brave and ask him if he wants to grab a quick coffee and a sandwich and then take him somewhere quieter where he can relax.

If there’s a coffee shop you know he already frequents, then that would be ideal.

Question: He didn’t return my text last night. I texted him around 9:30 pm & didn’t get a response. We hung out the night before and everything was fine. All I texted him was about what we should do the next time we hang out. Why didn’t he respond?

Answer: I suspect you are moving WAY too fast for him. Pushy isn’t always good. I can tell you are very keen but he probably would like to feel he’s doing a little of the pursuing.

9:30 pm is quite late for some people – perhaps he was working, or in the bath, or having an early night, or out with friends.

You can’t always expect an instant response. Some people are not permanently attached to their phone.

Your text basically put him on the spot because you were pushing him for another date. It would have been better to ask, gently, if he would like to go out again rather than assume and demand to know the venue.

The ball is definitely in his court now so don’t chase him for at least a day or so. If he’s interested then he’ll be in touch. If you haven’t heard in a week then there’s no harm in asking if he got your text, but don’t be quite so pushy.

Question: Why is cyber-bullying considered bad?

Answer: All bullying is bad. It is the victimisation of someone somehow different with the aim of making them feel bad or even hurting them.

I am a little surprised, to be honest, that you need to ask the question. Do you believe that words hurt less when they are typed on a computer and broadcast potentially worldwide?

All bullies are cowards but there is something even more cowardly about those who are so insecure and unpleasant that they get their kicks by trolling others on social media.

Those faceless keyboard warriors who have often achieved far less than their victims or whose faces and bodies are not glowing models of perfection they criticise others for not being.

The law is gradually catching up with these weedy little trolls and penalties, both financial and custodial must surely ensure in the near future.

In the meantime, cyberbullying should be reported to parents, teachers and authorities and the bullies should not be protected.

Let’s name and shame them and see how brave they are then.

Question: What does it mean if my ex doesn’t block me but, at the same time, doesn’t answer my calls?

Answer: It means they are no longer interested, but they are mature enough not to want to hurt your feelings by blocking you.

Blocking should be the last resort when you are being harassed or insulted, don’t you think?

I can tell you are hurting but your ex is telling you by his silence that it’s time for you to stop calling and move on.

You could at least try to give him some time to miss you. If you’re not constantly calling perhaps he will have a change of heart and call you.

Give him some time but don’t wait around. Go and have some fun. He knows where you are.