Whilst November is Carbon Monoxide Awareness Month here in the UK, any time spent indoors (during Lockdown for example!) is an ideal time to draw our attention to the importance of staying safe from this silent, but deadly killer.

As the winter weather sets in and the evenings get darker, we start to make more use of our central heating but also our fires and log-burners. There’s nothing cosier than a real fire, is there, particularly at Christmas but make sure that you know the risks of using one. 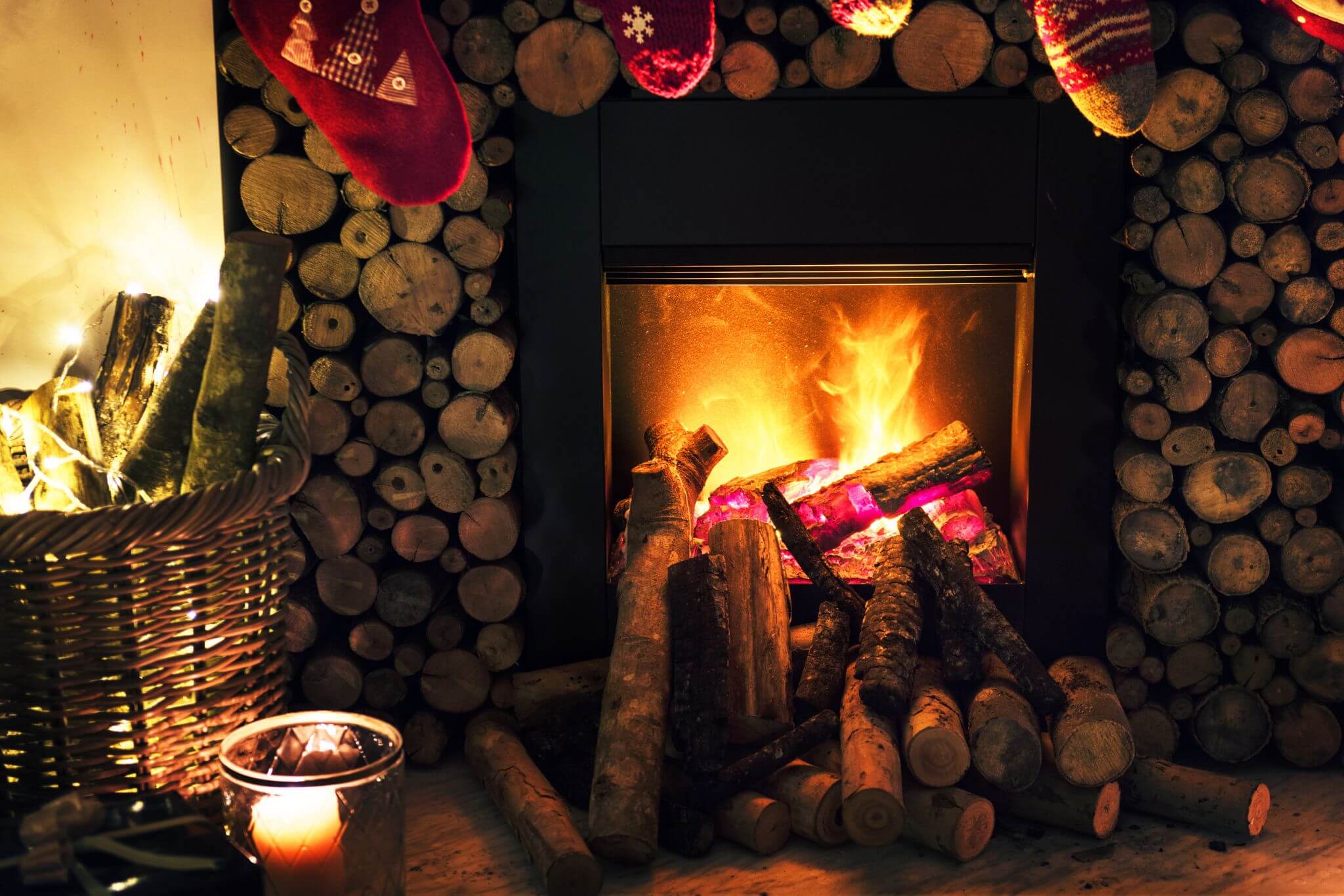 The importance of Carbon Monoxide awareness

From research carried out by nPower in 2017, it was discovered that 43% of us Brits wouldn’t know what to do if there was a leak in our home. Over 33% of our homes weren’t fitted with a carbon monoxide alarm and over 25% of us didn’t realise that CO has no smell.

Even more worrying, only 5% of us could identify the most common symptoms of carbon monoxide poisoning (CO).

What is Carbon Monoxide?

Carbon monoxide is produced when fuels such as gas, oil, coal and wood don’t fully burn, so incorrectly installed, poorly maintained or poorly ventilated household appliances like boilers, cookers and fires – both gas and solid fuel, can all be causes of CO poisoning.

Between 1995 and 2015, only 35 per cent of deaths from CO poisoning were actually from mains gas appliances or heating. The majority of deaths were from gas emitted from appliances that burn solid fuel, portable gas bottles and, petrol and diesel.

Did you know that something like a log burner could be a potential cause of CO poisoning?

Carbon monoxide is completely invisible, it has no smell and no taste, so the only definitive way to detect a leak is with a CO alarm.

Yet 43% of us admit we wouldn’t know what to do if there was a CO leak in our home and over 25% of us don’t know that CO has no smell.

Why is this a problem?

Because every year in the UK over 200 people are admitted to hospital with suspected CO poisoning and around 50 people die unnecessarily from it.  The number of people affected could well be much higher, simply because so few of us know what the symptoms of CO poisoning are. An awareness of carbon monoxide is crucial.

One in six of us thinks that a metallic taste in your mouth is a symptom (wrong!) and one in ten of us think a fever would be a symptom (also wrong!)

The most common symptoms of CO poisoning are:

Now many of these symptoms are similar to the flu so this is why it is vital that medical attention is sought and we do all we can to avoid carbon monoxide leaks in the first place.

This means ensuring we have a fully functioning and correctly installed carbon monoxide alarm.

npower’s research also showed that almost two-thirds of the UK (61.1%) had not had their boilers serviced in the last year. And, one in 14 people who lived in privately rented accommodation (7.3%) who legally should have had a CO alarm fitted by their landlord (because their rented home has an appliance that burns, or is capable of burning solid fuel), did not have one installed.

WHEN THERE’S A LEAK

If you suspect you, or someone you know, is suffering from CO poisoning you should:-

For more information about carbon monoxide and to find out how to protect your family, visit: npower.com/co-safety.