This year it’s money in the bank as you slam dunk your family’s Christmas gifts.

2K has you covered this Christmas with their flagship video game titles NBA® 2K18 and WWE® 2K18. Whether it’s wrestling over the remote or being coached by Mum on the British Monarchy, the gaming giant has the solution to all of your Christmas conundrums.

NBA® 2K18 – The ball’s in your court this Christmas 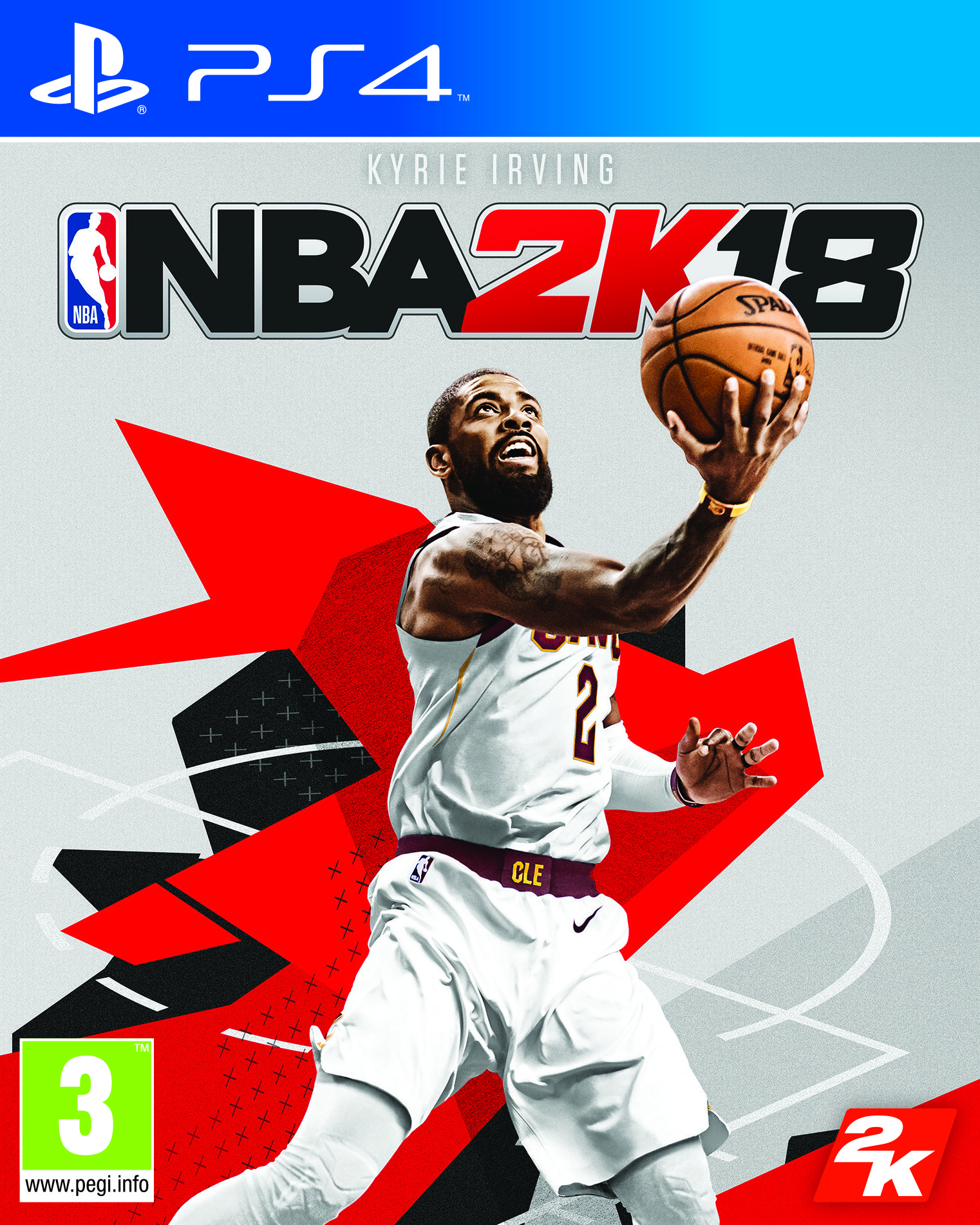 The highest rated annual sports title of this console generation is back with NBA 2K18, continuing the franchise’s tradition as the gold standard of basketball simulation with unrivalled realism and true NBA gameplay.

Shape your MyPLAYER and write your own narrative in an all-new open neighbourhood setting and much more in the perfect game to jump shot your way through Christmas.

The game is fronted by the NBA legend, Kyrie Irving – a.k.a The Ankletaker. 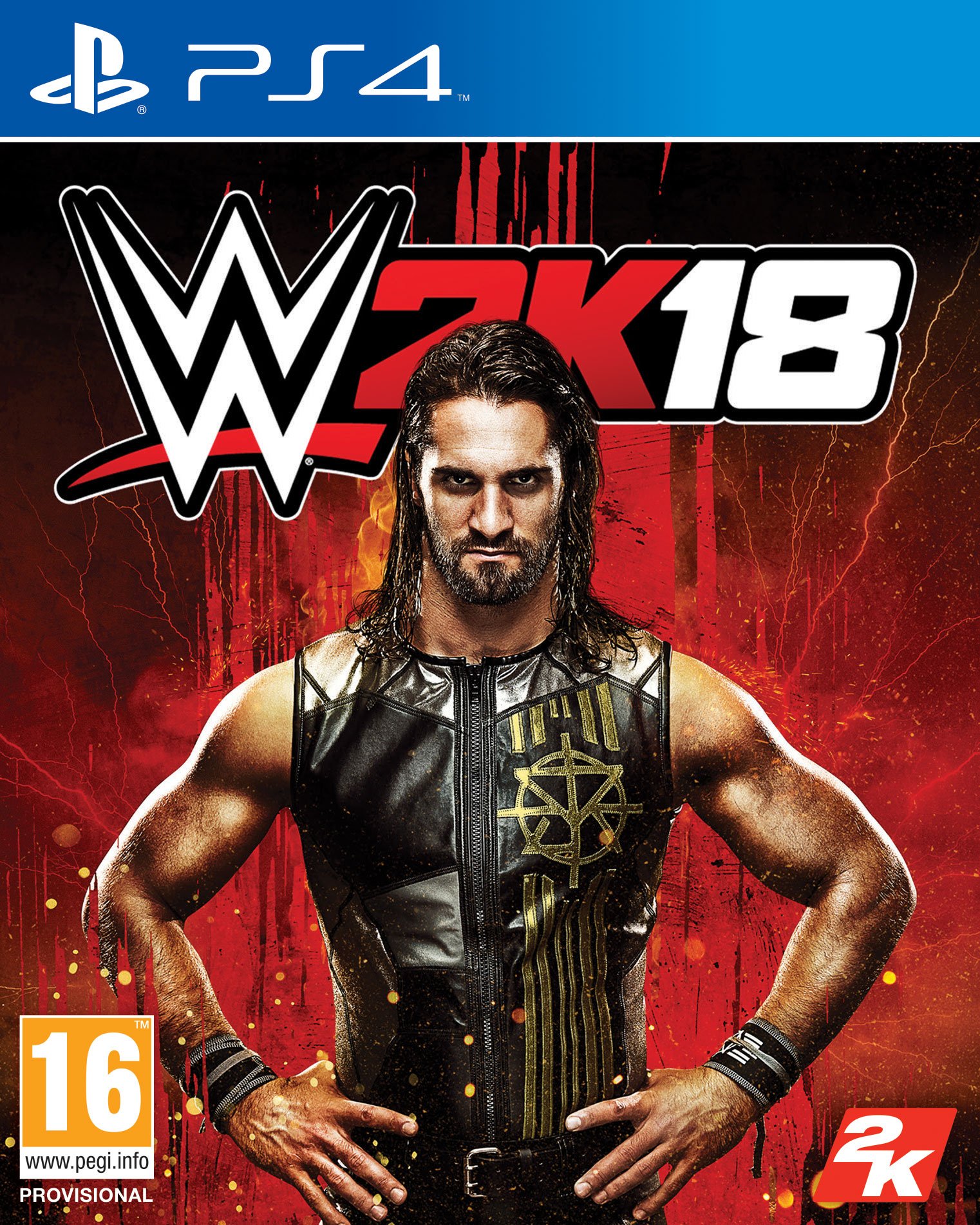 Bored of family guests that outstay their welcome? Fed up of listening to your Dad question what you’re doing with your life? Want to take out your frustration but can’t be bothered to leave the sofa? WWE 2K18, the forthcoming release of the biggest video game franchise in WWE history, is here to let you lay SmackDown on all those Christmas annoyances.

Packed with new game modes, additional match types and even deeper creation capability, the latest iteration of the flagship WWE video game franchise promises to bring you closer to the ring ever before. You’ll be able to enjoy hard-hitting action, stunning graphics, drama and excitement alongside everything you’ve come to love from WWE 2K.

I have one copy each of the WWE video game WWE 2K18 and NBA 2K18 to give away to one lucky winner on the platform of their choice (Xbox One or PS4).

Entry is via the Rafflecopter below and terms and conditions apply which you can find on my giveaways page.

UK entrants only and the giveaway ends at 11:59 pm on Friday 15th December.

THIS GIVEAWAY HAS NOW ENDED.  CLICK HERE FOR ALL MY CURRENT GIVEAWAYS.