In this week’s problem page from your agony aunt online – when you’re too scared to tell your live-in partner you no longer feel the same, problems with staring and whether you should sell something given to you as a gift. 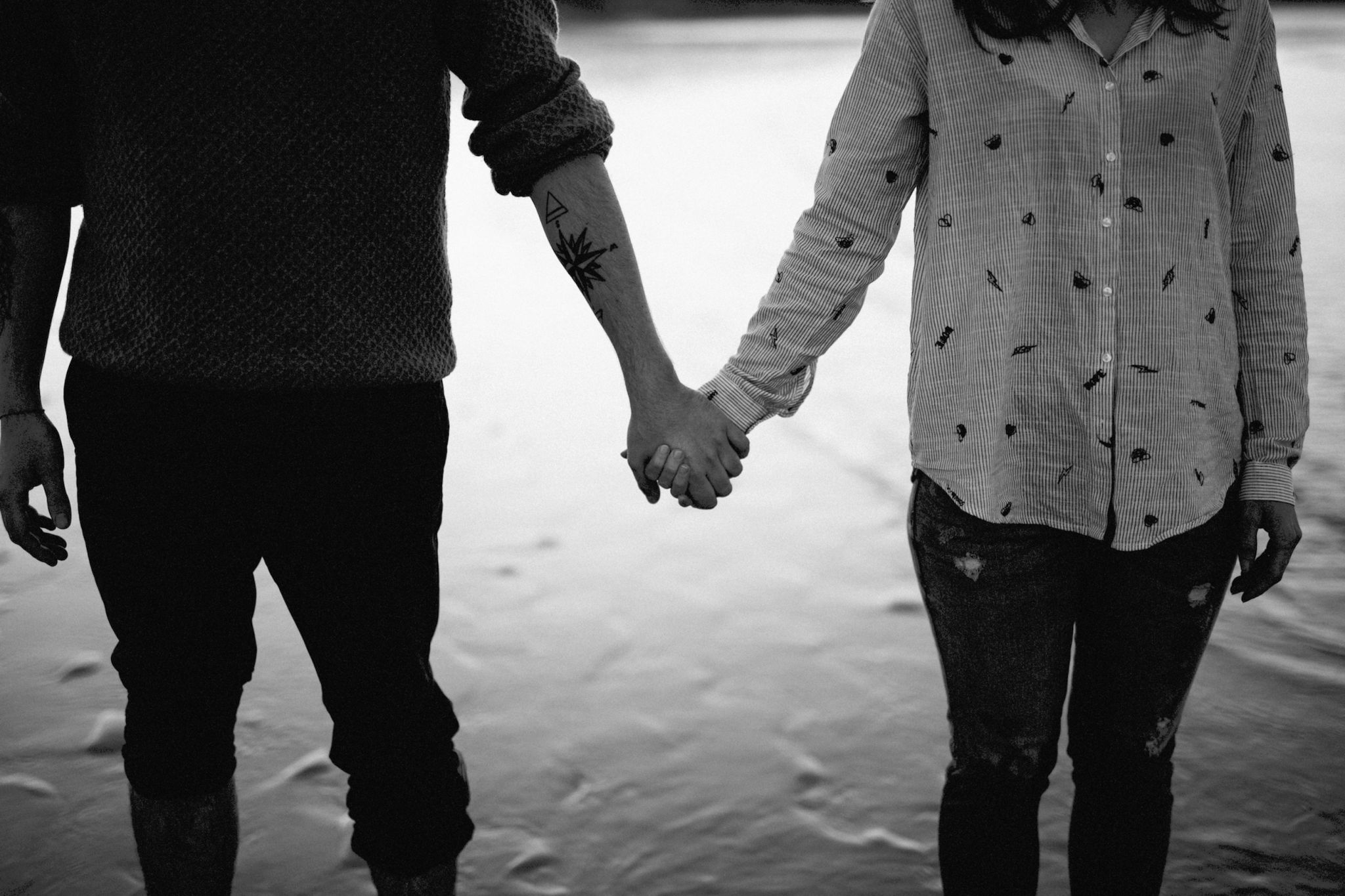 Q:  I’m a guy, and whenever I notice people staring at me, be it girls or boys, I stare right back. Is this awkward?

A: A little. It would be better to acknowledge their look and then look away. Staring comes across as rather aggressive.

I am assuming you are interpreting these stares to be judgemental or critical?

Perhaps these are stares of admiration?

Unless you are sure which is which, why not give the starers the benefit of the doubt?

Just assume you are worthy of their attention – because I’m sure you are.

Q: Why do I feel bad that I want to separate from my girlfriend of 5 years after being treated horribly, even though she made a large improvement 3 months ago?

A: Nobody likes to think they are making someone else unhappy but, clearly, she hasn’t made YOU happy for a long time.

I’ve no idea what the ‘large improvement’ was she made 3 months ago but a relationship isn’t like a job where you give someone objectives to meet within a fixed time span.

You have put up with being treated badly for 5 years. That’s enough, surely?

If she was really going to change – because SHE wanted to change – she would have done so.

I’m assuming the big change 3 months ago was as a result of you finally confronting her?

Time to stand up for yourself. You have put up with enough – many would say far too much.

Sometimes the ONLY way to get someone to change is to let them experience the consequences of their actions.

You deserve better. She deserves a short sharp lesson in karma.

Q: I’ve been with my boyfriend for 5 years. We live together. I think I want to break up with him but I’m scared. I don’t feel the same anymore. What do I do?

This is pretty normal for most long-term relationships. If you are missing the romance, hearts and flowers, then that’s one thing. If you are saying you are arguing lots, have nothing in common, are no longer intimate or considerate of each other’s feelings, then that’s more of a concern.

Before you do something daft because you’re a bit bored, sit down and write a list of all the things you think are wrong. Then ask yourself how you have contributed to them and whether there are some simple solutions.

If you think about it, you’ll probably discover that similar issues arose in past relationships too. Relationships are work and need careful tending. Lots of people forget that.

If your list throws up things that would form a good basis for discussion with your boyfriend, then take him out for a drink and gently raise them with him. Not in an accusatory way but just to talk about where you are both going.

If you really don’t want to be with your boyfriend any longer then you need to tell him. That’s only fair. I’m sure he would prefer to be with someone who truly loved him, rather than someone who was just going through the motions because she was too scared to venture back on to the dating scene to find someone new.

But this may just be a hiccough in what could be a long-term and happy relationship.

In short, think before you act.

Q: Once, a guy caught me staring at him during a party. He didn’t smile and didn’t look away. Our eyes met for a few seconds before I looked away. Later, we were introduced. We smiled before he went off chatting with others. What does he think of me?

A: He thinks you’re attractive. That is all that could be definitively said. He didn’t hang around to talk to you and, I assume, he didn’t come back to strike up a conversation, which he would have done, had he been that interested.

By the sounds of it, he already has a partner elsewhere as he had a great opportunity to take things further when you were introduced but didn’t.

I wouldn’t waste your time analysing it any further, unless you meet him again. If so, if he is interested he will definitely remember the meeting and your name – and make more of an attempt to spend a bit longer in your company.

Q: What are some positive ways to move on after your boyfriend sleeps with his ex while you were on a break?

A: Do you mean move on with, or without the boyfriend?

To be honest, I’m not a big fan of ‘breaks’ because the person who instigates them is usually the one who wants to sleep with others – and it sound suspiciously like this was already on his mind.

If you were the one who instigated the break, then why do you want him back?

The only positive way to move on, in my book, is to find someone new with whom you won’t need a break and who you can trust not to scuttle back to their ex as soon as your relationship hits a rocky patch.

In a way, he’s done you a favour because his true colours are blazing clearly for others to see, aren’t they?

Q: Is it wrong to sell something you have been given, but not as a birthday or Christmas present or anything like that, but a gift someone just gave you to be kind or help you out?

A: It’s not wrong but it may hurt their feelings if it’s something like an ornament and they are used to seeing it on display.

If it’s not decorative but practical, (like an iron), I really wouldn’t worry.

Since you say this person was helping you out, it sounds as if they understand your situation and won’t have any problems if you need to raise some cash.