In this edition of the Mother Distracted Problem Page –  when it’s clear he just isn’t interested but you can’t quite take the hint, when he can’t take the hint and buys you chocolates, and when he still hasn’t introduced you to his parents after 5 years and you’re still asking yourself “when should I meet his parents”? 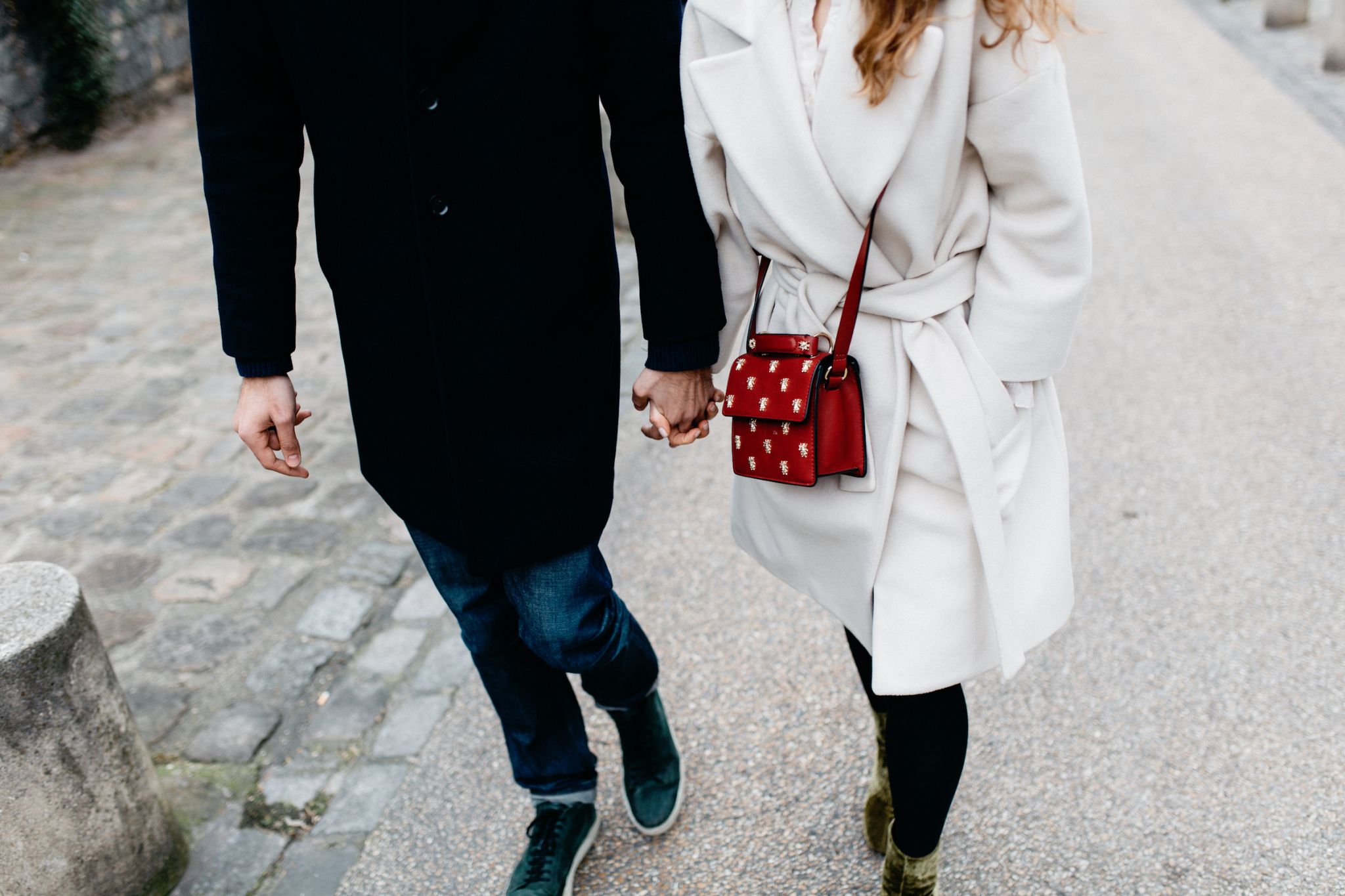 Here are this week’s questions:

Q: I’ve realized that a guy I like might not be into me. He never voluntarily texts & delays responses to my texts. I’m not one to take hints. How do I ask him to be open and honest about his intentions?

A: Firstly, texting is not having a relationship. As I always say, it’s playing with your phone.

The acid test is how he is with you in person and whether he is making any effort to SEE you.

It sounds as if he is getting a bit fed up with you texting and I don’t think you can ask him to be open and honest about his intentions when it’s pretty clear he isn’t keen.

You might look a bit of a chump if you did that.

I would stop texting for a while and see if he texts you. He has your number, after all.

But it’s probably time to assume that this relationship isn’t going to be the one and to move on with your dignity intact.

Q: A friend and I started having feelings for each other. He has a girlfriend (he doesn’t love) and can’t break up with her (personal problems). We won’t cheat behind her back. Can we really stay friends like this? How should I act?

A: The basis of any good and lasting relationship is honesty and I have to say there are one or two porky pies being told here by the sound of it.

It is an excuse as old as the hills to say he doesn’t love his girlfriend (or ‘she doesn’t understand me’) and, unless he is about to enter an arranged marriage, they have children together or she is holding him captive, I can’t see that he can’t break up with her.

It’s laudable that you are both prepared (at least at the moment) to not cheat, but you are already cheating, aren’t you?

In your shoes, I would tell him how you feel but that he needs to be free to pursue a relationship with you. As soon as there is intimacy, you can bet he will have even less impetus to leave the girlfriend.

I understand that it will make your friendship difficult but, since he’s the one with the girlfriend, the ball is rather in his court.

Hold out for a man who values you enough to want an exclusive relationship.

Q: How would a lady feel if a guy who has strong feelings for her bought her gifts (like chocolates) after she just (2 days ago) rejected him?

A: Probably a bit irritated in all honesty because it would seem like the guy couldn’t take a hint.

It’s always gutting to be rejected but if she has made her feelings plain, don’t act like a chump and keep chasing.

At least give her a little breathing space. Perhaps she might miss your attention and seek you out but unless you give her that space you’ll never know.

In the meantime, it sounds as if you have a lot of love to give so keep searching for that special lady.

Q: How do I help my boyfriend trust that I am where I say I am?

A: Unfortunately you can’t. And, frankly, the fact that you feel you need to makes your boyfriend sound rather controlling.

You are not parent and child. You do not have to ‘radio in’ to reassure him.

You do, however, have to be honest, truthful and do what you say you are going to do. Has he any concrete reason not to trust you? In which case some of the problems would lie at your door.

I would sit down with him and chat about where this insecurity is coming from and then agree between you ways to offer short-term reassurance in the hope that, when he feels a little better, he will be more trusting.

I say short term because if he can’t act a little more maturely in a few weeks, then I would be questioning whether I wanted to stay in a relationship with him.

Controlling behaviour has a way of escalating and needs to be nipped in the bud.

Q: My boyfriend still hides me from his family. Should this be a deal breaker after five years? When should I meet his parents?

A: It should have been a deal breaker after one year, surely?

Why does he hide you? If there are religious or cultural reasons I can see (just about) that it might be difficult to introduce you but, seriously, 5 years?!

Come on – you know that this isn’t right. How could you ever have a marriage with a man who kept you hidden from his family?

I am assuming you have asked him why and if you have, I can’t imagine what answer he could have come up with to keep you hanging on for so long.

Have you sat down and asked him where you see your future together going?

I think you need to and soon.

You say is this a ‘deal breaker’ – it sounds as if in your boyfriend’s mind there isn’t even a deal.

You’re worth more than this you know.

Q: Why is my narcissist ex afraid to see me face to face?

A: As I have written before, I’d be wary of labelling people narcissists or sociopaths unless they have been diagnosed as such by professional psychologists. Normal humans are ALL capable of behaving pretty badly sometimes.

I say this because sometimes forgiveness is more constructive than hanging on to a relationship which is dead and which clearly isn’t going to be resurrected anytime soon.

Why do you need to see your ex ‘face to face’? What good will that do? I am guessing you want to see some sort of reaction – guilt? regret? love?

Do you want an apology? Why did the relationship break down?

I would sit down and write him a letter listing all the things you would like an apology for and consider what aspects of his behaviour led to the breakdown – and then what aspects of your behaviour contributed – because these things are rarely one-sided.

Then, for your own peace of mind, I would rip it up or burn it and vow never to end up with someone like him again.

Punch a pillow. Go to the beach and scream. Delete all his contact numbers and block him from your social accounts if it helps.

And then try to forgive him. I read recently that forgiveness is a gift you give yourself.

I think you need to, rather than trying to get him to meet up for a confrontation which is unlikely to end the way you want it to.

If he truly is a narcissist, he just won’t care and will be more concerned about his feelings than yours.

Time to move on.

How would you have responded to this week’s questions? I’d love to know.