In problem page edition 46 from your online relationship coach – when you realise he might not be all that ‘into you’ after all, when you’re still hankering after your ‘sociopathic’ ex and when the guy you fancy seems comfortable around everybody but you. 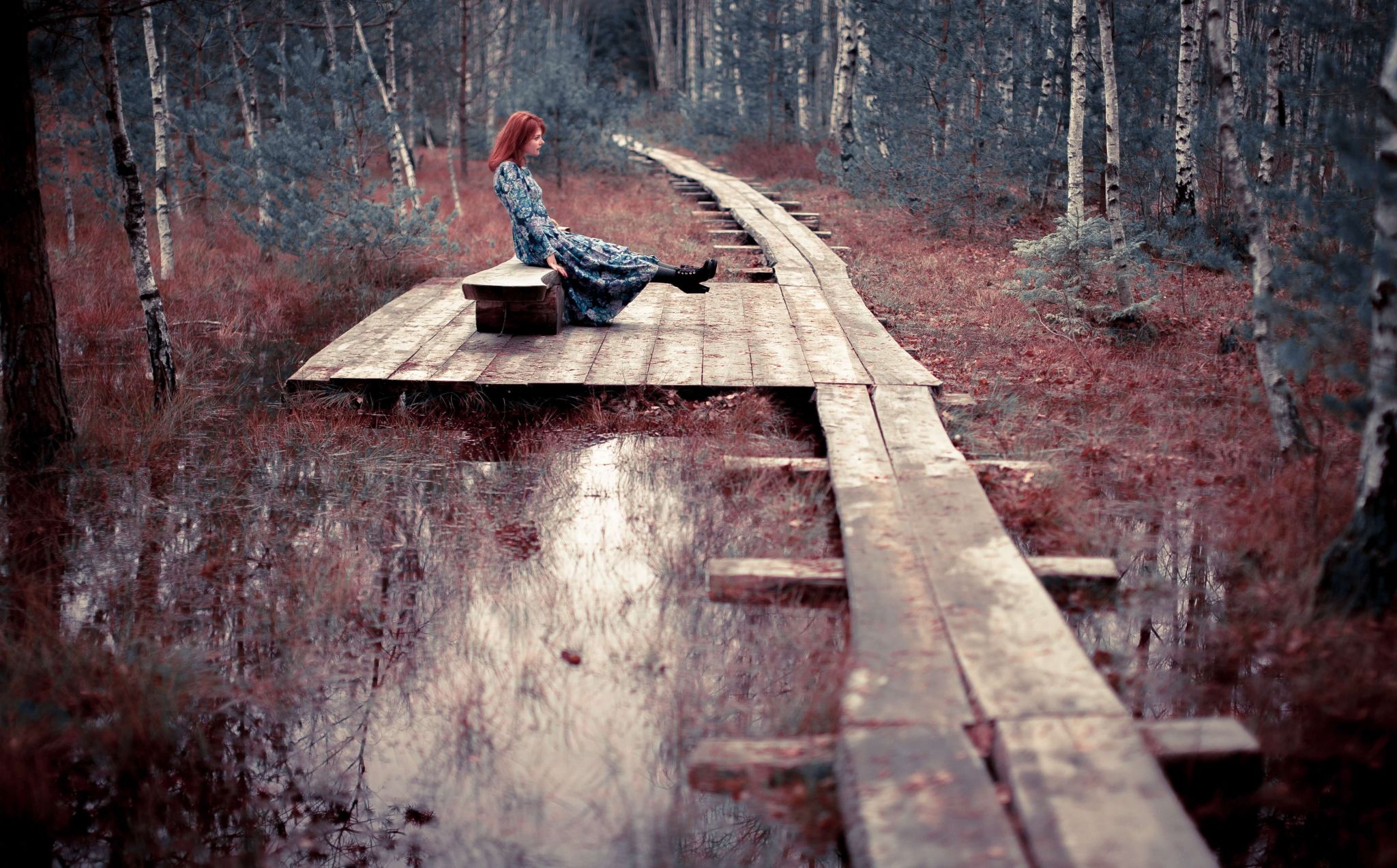 Photo by Linas Bam on Unsplash

Here are the questions for problem page edition 46.

Q:  I’ve realized that a guy I like might not be into me. He never voluntarily texts and delays responses to my texts. I’m not one to take hints. How do I ask him to be open and honest about his intentions?

A: Firstly, texting is not having a relationship. As I always say, it’s playing with your phone. The acid test is how he is with you in person and whether he is making any effort to SEE you.

It sounds as if he is getting a bit fed up with you texting and I don’t think you can ask him to be open and honest about his intentions when it’s pretty clear he isn’t keen.

You might look a bit of a chump if you did that.

I would stop texting for a while and see if he texts you. He has your number, after all.

But it’s probably time to assume that this relationship isn’t going to be the one and to move on with your dignity intact.

Q: A friend and I started having feelings for each other. He has a girlfriend who he doesn’t love and he can’t break up with her due to personal problems. We won’t cheat behind her back. Can we really stay friends like this? How should I act?

A: The basis of any good and lasting relationship is honesty and I have to say there are one or two porky pies being told here by the sound of it.

It is an excuse as old as the hills to say he doesn’t love his girlfriend (or ‘she doesn’t understand me’) and, unless he is about to enter an arranged marriage, they have children together or she is holding him captive, I can’t see that he can’t break up with her.

It’s laudable that you are both prepared (at least at the moment) to not cheat, but you are already cheating, aren’t you?

In your shoes, I would tell him how you feel but that he needs to be free to pursue a relationship with you. As soon as there is intimacy, you can bet he will have even less impetus to leave the girlfriend.

I understand that it will make your friendship difficult but, since he’s the one with the girlfriend, the ball is rather in his court.

Hold out for a man who values you enough to want an exclusive relationship.

Q: If a guy friend is uncomfortable around me but not the rest of our friends, does it mean that he doesn’t like me, even if we share the same interests?

A: I’m not sure what you mean by ‘except to the rest of our friends’ – do you mean he’s OK with everyone else except you? It depends how he shows he’s uncomfortable.

Generally, if we fancy someone we do anything we can to stay in their company and strike up a conversation. Flirting is ramped up, often unconsciously – we glance, we smile, we laugh a little louder.

Does this guy know you like him?  If he isn’t showing any positive body language, it doesn’t sound like the feeling is mutual and his discomfort is because he knows you fancy him but, unfortunately, he doesn’t feel the same way.

You really can’t guess with this stuff. Be brave and ask him if he wants to go for a coffee sometime to talk about whatever these shared interests are.

If he turns you down at least you will know where you stand.

Q: Should I open communication with my ex, or leave it?

After about a year of no contact, my ex-girlfriend sent me a message asking how I am doing. I am wondering if I should reply to her or not. It has been a year, and I still have a lot of feelings for her. It started out really awesome, I felt like I was in a dream, she really showed me so much love, but sometimes when we went out to places, she would suddenly go cold and distant or extremely moody, and I would try to ask her what was wrong, but she told me that she had a headache, or got like that whenever she was dirty (like from being outside). After 3 months, out of the blue, she would get really nasty towards me and glare at me in a really mean way and snap at me for no reason, and she would say, “you need to love my bad side too”.

A: By the sound of it this woman has mucked you about royally and enjoys keeping you snapping at her heels – in other words, I suspect you are giving her a massive ego boost.

I honestly think you deserve a lot better and I suspect the reason she is in touch is that she fancies a bit of attention and the chance to lord it over some poor unsuspecting guy again.

Don’t be that guy.

Read through what you typed in the comment and ask yourself, if this was happening to one of my best mates, what would I tell him to do?

I know what I’d say – avoid – you don’t need your heart broken again.

Q:  How would a lady feel if a guy who has strong feelings for her bought her gifts like chocolates, even though she only rejected him 2 days ago?

A: Probably a bit irritated in all honesty because it would seem like the guy couldn’t take a hint.

It’s always gutting to be rejected but if she has made her feelings plain, don’t act like a chump and keep chasing.

At least give her a little breathing space. Perhaps she might miss your attention and seek you out but unless you give her that space you’ll never know.

In the meantime, it sounds as if you have a lot of love to give so keep searching for that special lady.

Q: I still love my ex-boyfriend, but I think he may be a sociopath. How can I be friends, or more, with someone that I know I can’t trust?

A: Firstly I would be careful about applying psychological labels to someone – because oftentimes they are just normal humans behaving badly.

Secondly, you don’t say why he is your ex-boyfriend. Did he cheat on you? Is that the reason you can’t trust him?

It is possible to love someone who treats us very badly indeed but that often has a lot to do with our own lack of confidence and self-esteem.

You don’t need someone in your life you can’t trust – because sooner or later if you did get back together, things would go wrong again.

And just because you have dated someone is absolutely no reason for them to be in your life forever.

Some folks collect exes like charms on a bracelet and like to keep them where they can see them. Others (like me), take the view that what’s done is done and it’s time to move on.

The fact that you are all churned up about a man who isn’t even your boyfriend any more suggests you need to move on.

Let his psychological hangups be someone else’s problem.

How would you have responded to the questions on this week’s problem page? I’d love to know.  Want the answers to last week’s questions?  They’re here.

I hope you enjoyed problem page edition 46. You can find more dating advice from your online relationship coach in these posts:-