In this week’s problem page from your agony aunt online – when he’s bothered if you don’t say “I love you” back, when your mates think your depression is a cry for attention and whether you need the no contact rule when you’ve cheated on your ex and want him back. 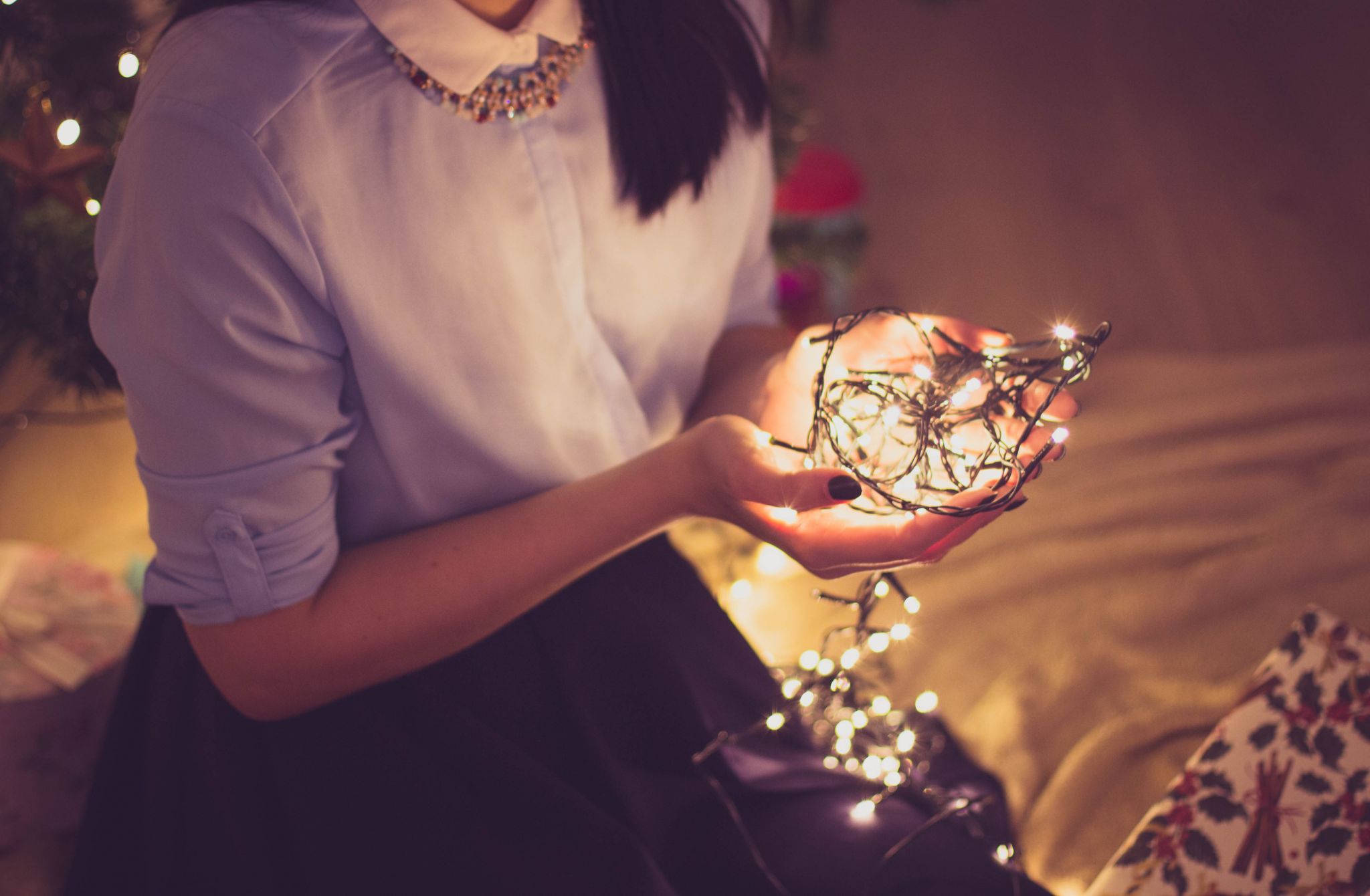 Q: Why would my ex girlfriend use other people to communicate with me instead of doing it herself?

A: Well it really depends what she’s communicating, doesn’t it?

If she is trying to arrange a meet-up via third parties then she perhaps wants to try again but doesn’t want to risk your rejection.

Another interpretation would be that she doesn’t want to hurt your feelings so she is at least giving you some sort of response without committing herself any further.

Do you want to talk to her?

If so, stop all the he-said, she-said stuff and just pick up the phone.

If not, then make it clear to these other people that you’re not interested and, if your ex has something to say, you would far prefer that she said it to you in person.

That’s how mature adults would handle it -don’t you think?

Q: My ex girlfriend has a new boyfriend. She says she hates me but deep down I think she still has feelings for me and I can get her to like me again. What do I do if she blocked me?

Rejection is always hard but she has a new boyfriend and is giving you no reason whatsoever to believe that she’s coming back, has she?

Has she already blocked you?

If you think it’s getting to that point then the chances of her ever coming back are slim.

You would do far better to back off and see if she misses you, rather than make a bit of a fool of yourself by chasing someone who is telling you, quite clearly, that she isn’t interested.

Give yourself time to grieve the relationship and then square your shoulders and go off and find someone new.

Q: My ex and I got a dog together, but then she cheated. A few months later she asked if she can get the dog a few times a week. What should I do?

A: Who paid for the dog? If you went halves then it is as much her dog as yours.

If she didn’t then say, no, sorry, go get your own.

It sounds as if the dog might be an excuse to get back with you but if she has no claim on the dog I would think very carefully before taking her back.

If she does have a claim on the dog then you’ll have to sit down as adults and agree who is going to have the dog.

Unless you want her in your life constantly going forward, either you need to take total ownership or she does.

And don’t forget, the dog might have a view too. Does the dog like your girlfriend?! They can be great judges of character, can’t they?

Q: Why is my boyfriend so bothered about me not saying “I love you” back?

Not everyone is demonstrative and some hate the hearts and flowers because they find it embarrassing and aren’t good at handling their feelings.

If you do love him, surely you can find it in your heart to at least say “me too”.

If you don’t feel the same way then why are you with him?

If he is saying it too much it’s because he needs a bit of reassurance from you.

Nobody wants to date a stone.

Q: I opened up to a very good friend of mine about my depression and anxiety, but she thinks I’m only doing it for attention. What should I do?

A: I’m sorry your friend was completely inept at supporting you.

Some people are only happy when the spotlight is on them and can’t handle anyone taking it away from them, no matter the misery that others may be suffering – perhaps your friend is one of these?

Many people do not understand that depression is an illness and lump it together with ‘a bit of stress and worry’, closely followed by the phrase ‘pull yourself together’ and ‘it’ll all get better’.

I think it would be better for you to talk to a doctor or counseller who are better equipped and trained for dealing with depression and the issues that come with it.

Perhaps your friend just couldn’t cope with what she was being told or thought jollying you out of it would work. Telling someone they’re doing it for attention is the kind of thing a parent tells a naughty child who needs to be put to bed!

If you are struggling you need proper support, guidance and possibly anti-depressants to tide you over until the cloud lifts enough to allow you to properly assess who you do, and do not need, in your life.

I’m not sure this friend is a keeper by the sound of it.

Q: Does the “no contact” rule work when trying to make things work with an ex bf you cheated on?

A: How can it possibly work if the ultimate aim is to reunite – which I am assuming is what you want.

All these rules are just playing games in an attempt to avoid talking about the real problems and accepting the other person’s feelings.

You cheated. He’s angry. He may come back if he can find it in his heart to forgive you and if you apologise honestly, sincerely and never cheat again.

But I really don’t see how avoiding each other is going to help.

If anything it’s more likely to lead to your boyfriend starting a new relationship with someone else.

How would you have responded to the questions on this week’s problem page? Do you practise the no contact rule? I’d love to know. 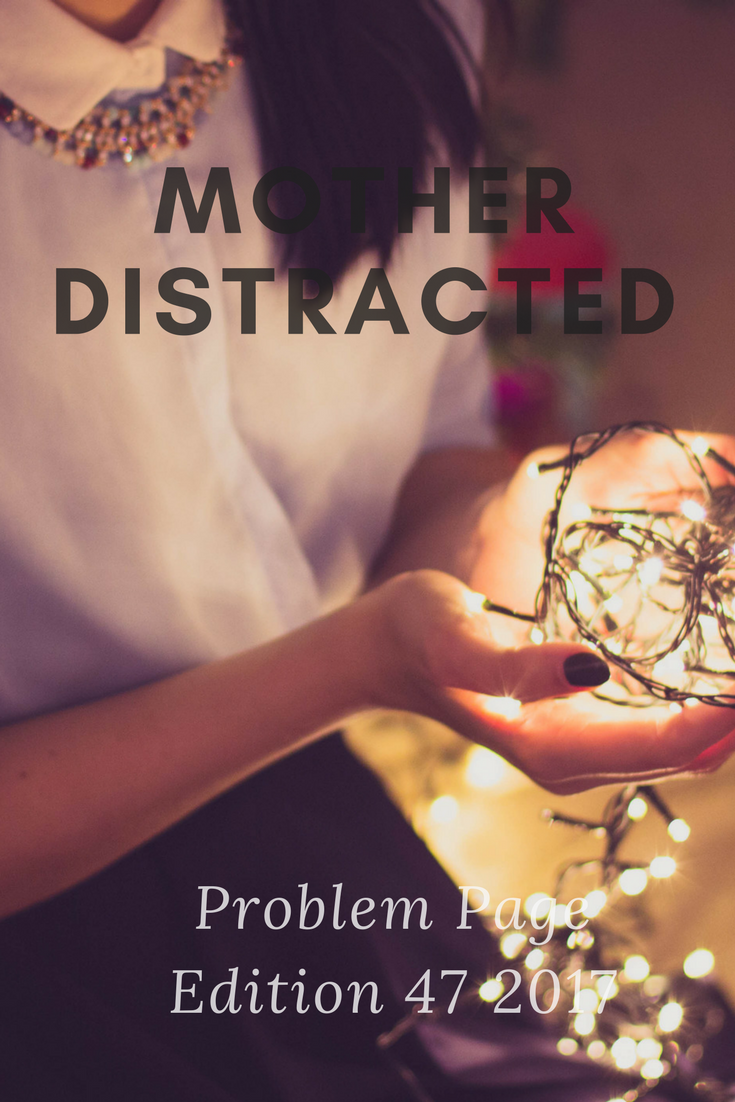