In this week’s problem page from your agony aunt online – contacting the ex who consistently ignores you, when your crush is in love with her boyfriend and whether you can get your ex back using the Law of Attraction. 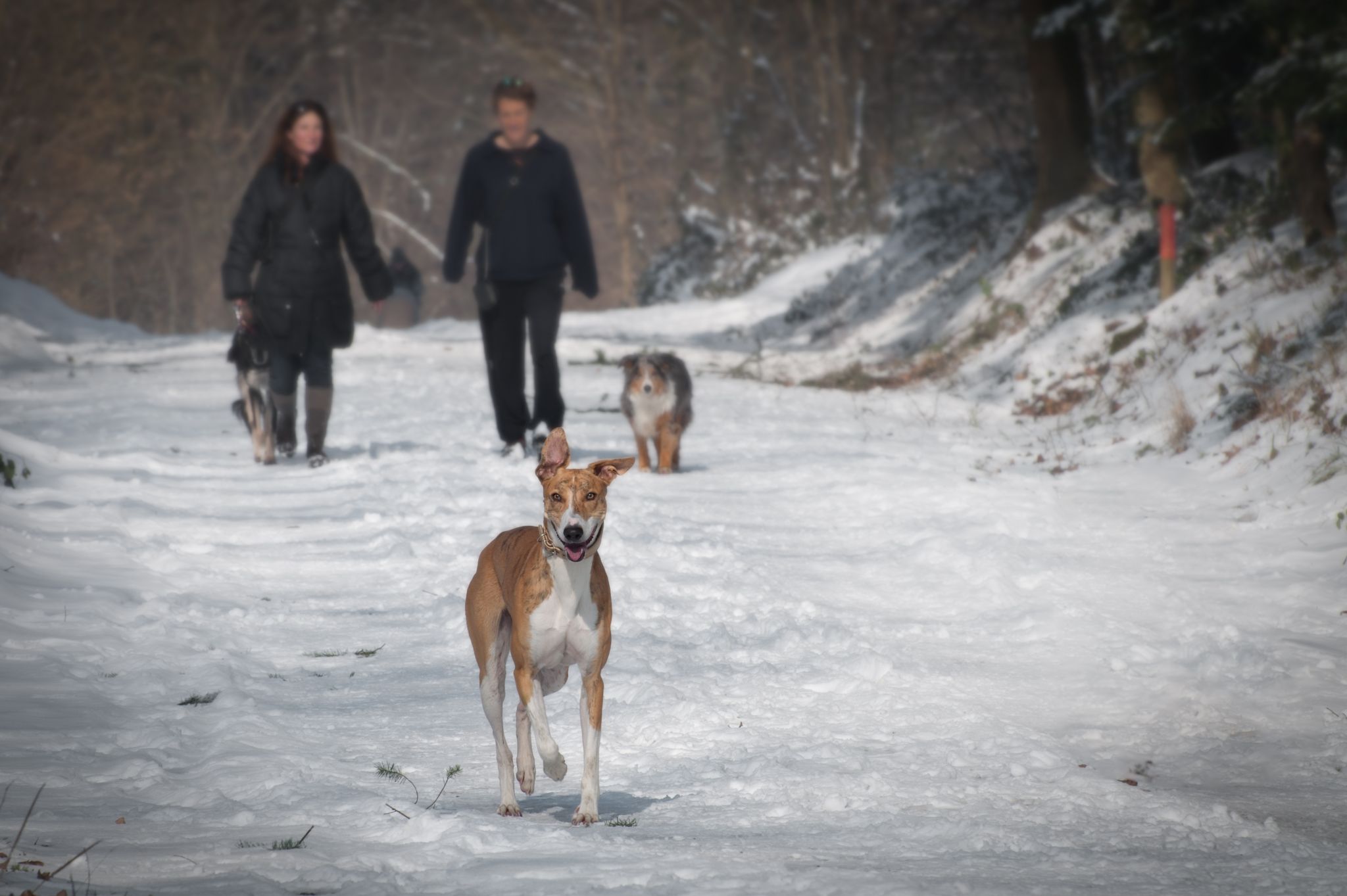 Q: Is it true that you can get your ex back using the Law of Attraction?

A: Only if you are meant to be together. You cannot ‘force’ someone back to you by using the Law of Attraction.

Far better to focus on the kind of partner you want to attract and cultivate an attitude of positive expectancy.

Think about the qualities you would like, the physical attributes. Make a wishlist – even a vision board.

You see if you concentrate on winning an ex back, you might miss out on someone far better who would make you far happier.

We’ve all had relationships end and assumed we would never meet anyone as good – and guess what, many of us meet someone far better.

Q: Is writing a letter to my ex-boyfriend who blocked me everywhere stalking? I would like to explain to him my feelings and why I did the bad things that I did, also I’d like to ask why he always stonewalled me and never worked on solving our issues.

A: In a way I can understand why you want to write to your ex. It’s clear that you don’t feel that heard.

Unfortunately, there comes a point when people just don’t want to listen and, sadly, your ex-boyfriend is telling you loudly and clearly that he doesn’t want to know and it’s time to move on.

If there are issues in a relationship people don’t have to work on them you know. If you behaved badly, he really doesn’t owe you the chance to apologise or make retribution.

I think you need to take the hint that he has had enough. He has blocked you and so, yes, writing to him, looks like an act of desperation close to stalking.

If you really want to change then it’s time to act with dignity and stop hounding the guy. Acknowledge to yourself the things you did. Resolve not to repeat them and focus on a new relationship that is happier and healthier.

But don’t be the sad person who can’t let go.

Q: After a breakup, is it wrong to share the bad/questionable stuff that your ex did with friends/family?

A: I don’t think so. It does, of course, depend on what that ‘bad stuff’ is. For example if you have been hiding your ex’s emotional or, God forbid, physical abuse, then it is really important you come clean and gain as much support as you can.

It’s only human nature to want to talk things out – it’s how many of us deal with things and put them to rest emotionally.

Your friends and family’s feedback on the bad stuff should help you process it and, depending on their reaction, help you to understand whether you had a part to play in the bad / questionable stuff.

If your ex was an alcoholic or drug user, then it’s possible you may have enabled this behaviour to continue meaning, again, that you need support and possibly counselling yourself.

If though, this is just griping because he has left you and the normal hurt feelings that ensue following a break-up then by all means wallow – for a while – then do your best to move on.

Happiness with someone else will be the best revenge.

Q: Should I contact my ex that has constantly ignored me?

A: There’s ignoring and then there’s … ignoring – by that I mean there’s a difference between someone who is making you suffer because they want you back and someone who doesn’t give a stuff if they never see you again.

The question is (and only you can answer this one) which is it?

If you were unfaithful and treated your ex badly and if they have not given the slightest indication they still want to talk to you, then I would cut your losses, learn from the experience and not make yourself look a chump by chasing someone who just doesn’t want to know.

If you think there is a glimmer of hope, all you can do is ask to meet, apologise profusely (if you behaved badly), plead your case and leave it in their court.

There’s not much else you can do.

Q: My boyfriend is a narcissist. We had a fight 4 months ago. He started to give me the silent treatment. He still doesn’t talk to me, even look at me. What should I do?

A: Has your boyfriend been professionally diagnosed as a narcissist or is he just behaving badly? There’s a huge difference.

You don’t say what the fight was about but he must be pretty riled if 4 months on he still isn’t speaking to you.

Have you considered that you might have a role to play in this too?

Given that the pair of you are still together but barely on speaking terms it doesn’t sound a very healthy relationship and, in your shoes, I’d be telling him to either get a grip and sit down and discuss the problem like an adult or leave.

If you really feel he has deep seated psychological issues then why haven’t you left already?

Q: What should I do now, I found out that my crush is madly in love with her boyfriend?

A: Surely if your crush already has a boyfriend this should come as no surprise?

Whilst you might not want to hear that, if she is happily settled with this man then you need to move on.

You might feel tempted to try to break them up but that’s not nice, nor dignified behaviour.

You could of course continue to admire her from afar in the hope that this relationship doesn’t work out, but don’t you think that’s a waste of your life?

You’d be better off finding someone who is single and free to love you. 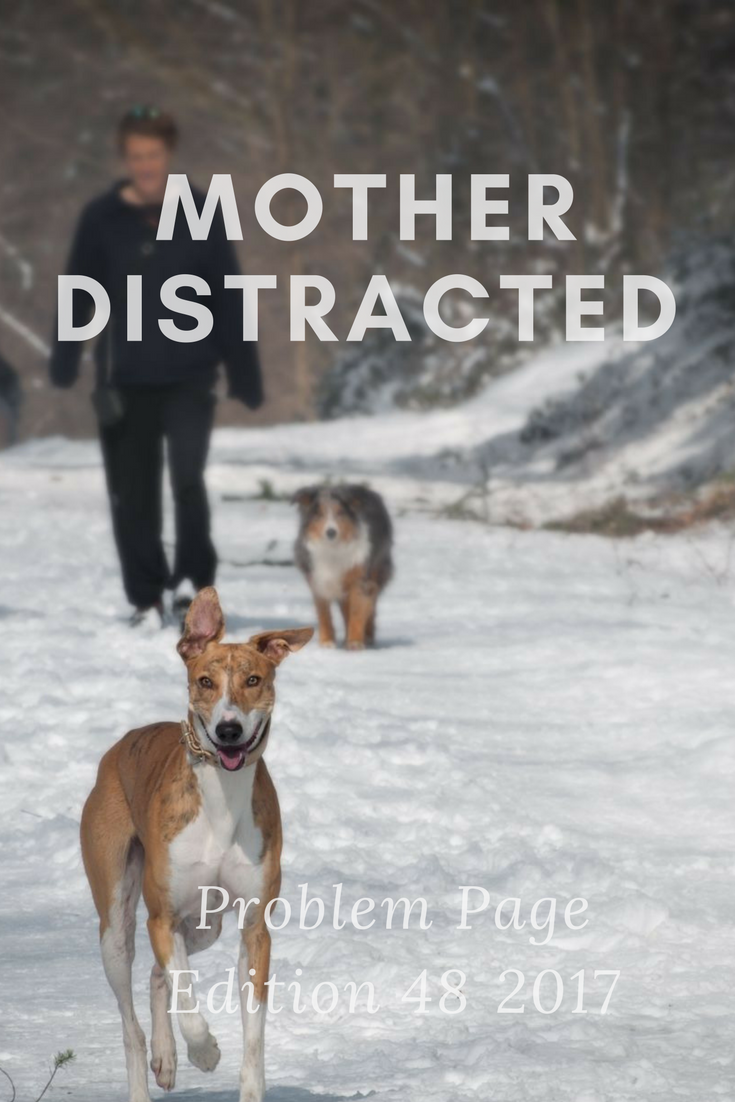