Let me tell you my experience of solo holidays. Many years ago, to cheer myself up after a pretty traumatic break-up, I booked a solo holiday to Rome and Amalfi in Italy. 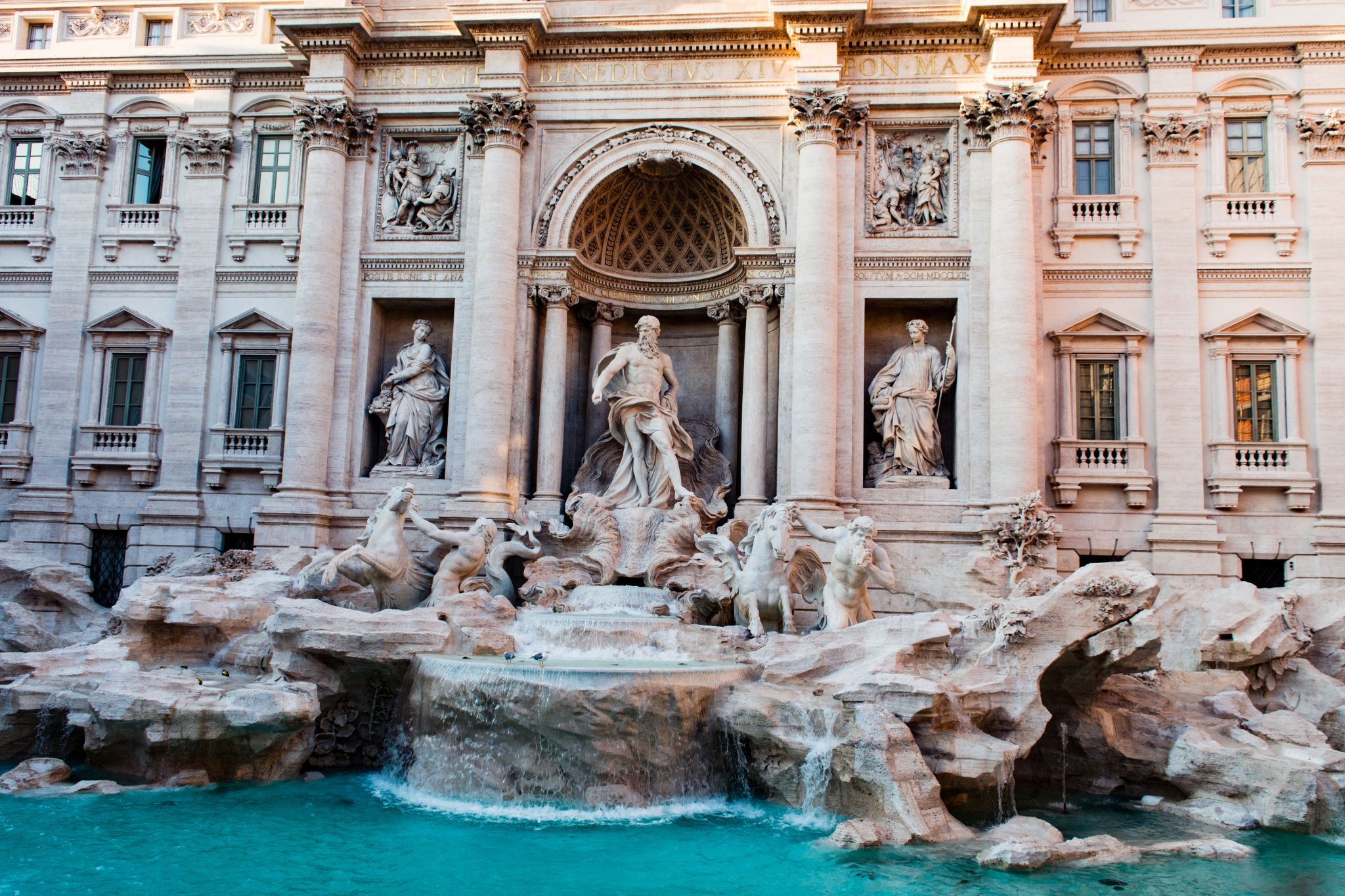 Whilst the beauty of the country didn’t disappoint, the whole experience was a rather depressing affair.

There was an air of embarrassment among the solo travellers (male and female) and much justification of what had led us to take what was, in those days, quite an adventurous step.

In keeping with the lacklustre and somewhat downbeat mood of the group, I can only say that the quality of the accommodation and the food we were provided was entirely in keeping.

From a tiny, pokey little room in the hotel in room with a single bed, to the cheap pasta slop we were given on arrival, everything served to reinforce our general unworthiness and cumbersome single status. 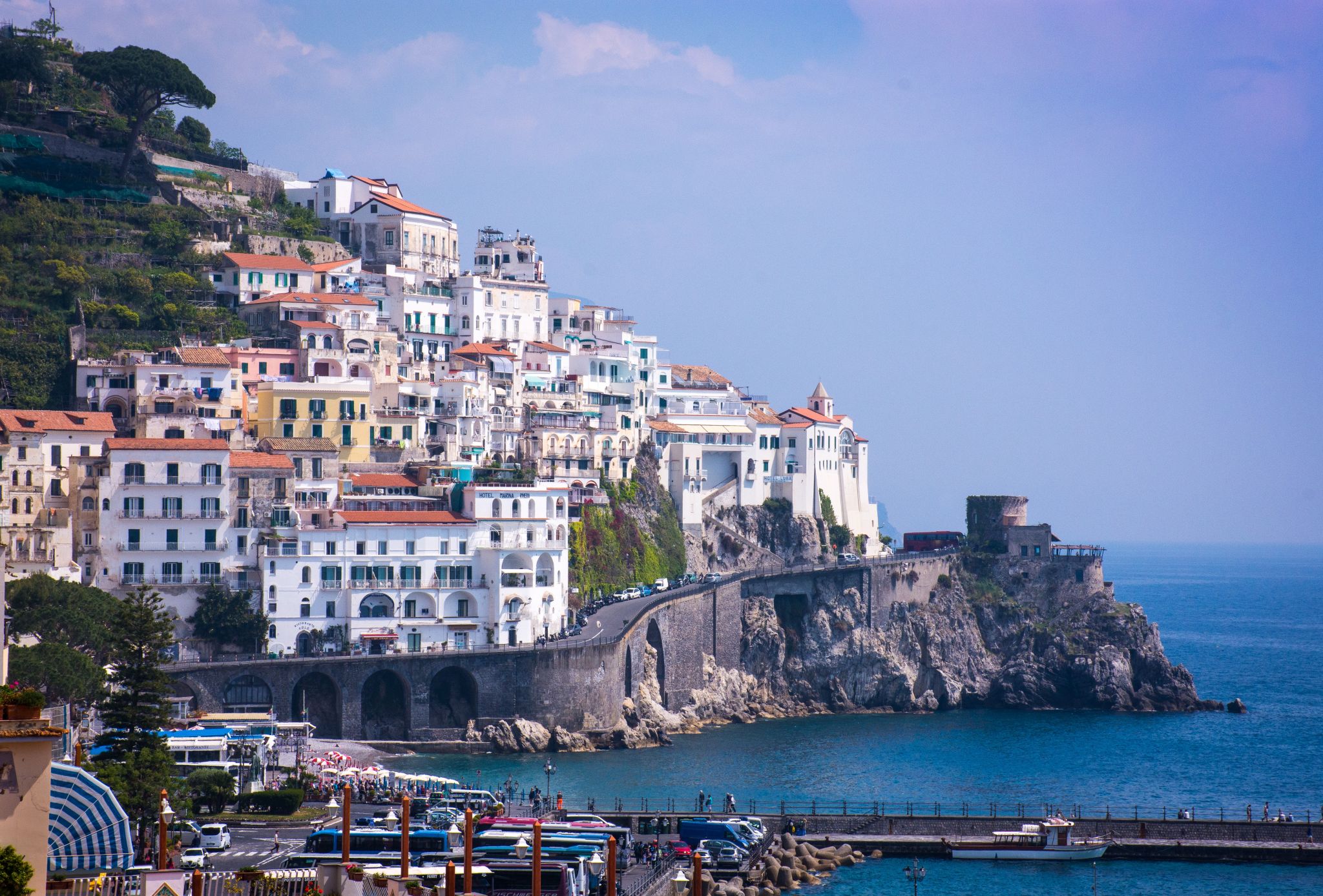 The room in the hotel in Amalfi was little better.  I had to ask to be moved as the drains in the bathroom blocked, resulting in an aroma that certainly had nothing in common with the beauty of the fresh citrus scent from the lemon trees heavily laden down with fruit.

Times it seems have changed.  The number of Brits taking singles holidays is booming, with people spending more and visiting ever more exotic destinations. The biggest growth area is women over 50, according to the biggest data crunch of its kind by leading online guide to singles holidays, 101 Singles Holidays.

Their research found that:-

The fastest growing destination for solo travellers was India, followed by Italy, then Sri Lanka, with tour operators crediting the TV series, “The Real Marigold Hotel”, for boosting bookings to India. Overall, the most popular destination was Italy, followed by Greece, then Spain. 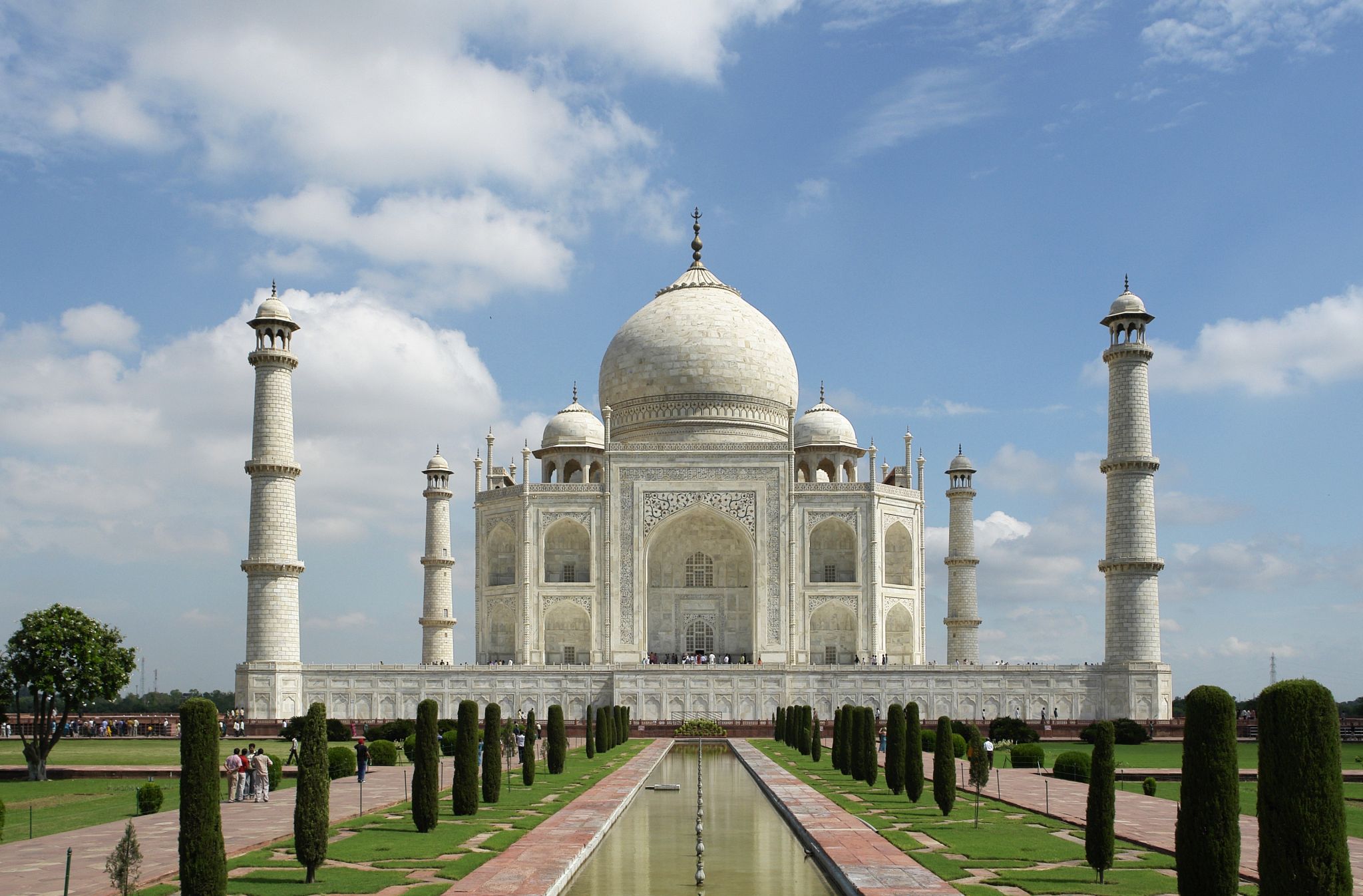 The number of people booking solo holidays rose by 14 per cent, year on year, in 2017, and tour operators are predicting a further rise of 11 per cent in 2018, year on year.

The average booking cost of a singles-only holiday was £1,374 (not including spending money), up 24 per cent since 2014. However, tour operators say this is a result of single travellers being more adventurous in their choice of destination, rather than prices rising.

As Cathy Winston, Editor of 101 Singles Holidays, says “The stigma surrounding singles holidays has largely disappeared. The number of single people in the UK has risen steadily over the past 15 years, plus many people in a relationship are also choosing to travel solo – often to pursue a favourite pastime such as skiing, golf or yoga.

“The biggest growth area is in women over 50. In previous generations, this group might have been reluctant to travel alone, but single, divorced and widowed women are now more empowered, confident and financially independent than ever before.”

There’s never been a better time, it seems, for us over 50’s to brush the dust off our passports and get out there exploring.  Look what it did for Elizabeth Gilbert in her best-selling book “Eat, Pray, Love: One Woman’s Search For Everything“!

For more information go to www.101holidays.co.uk/singles 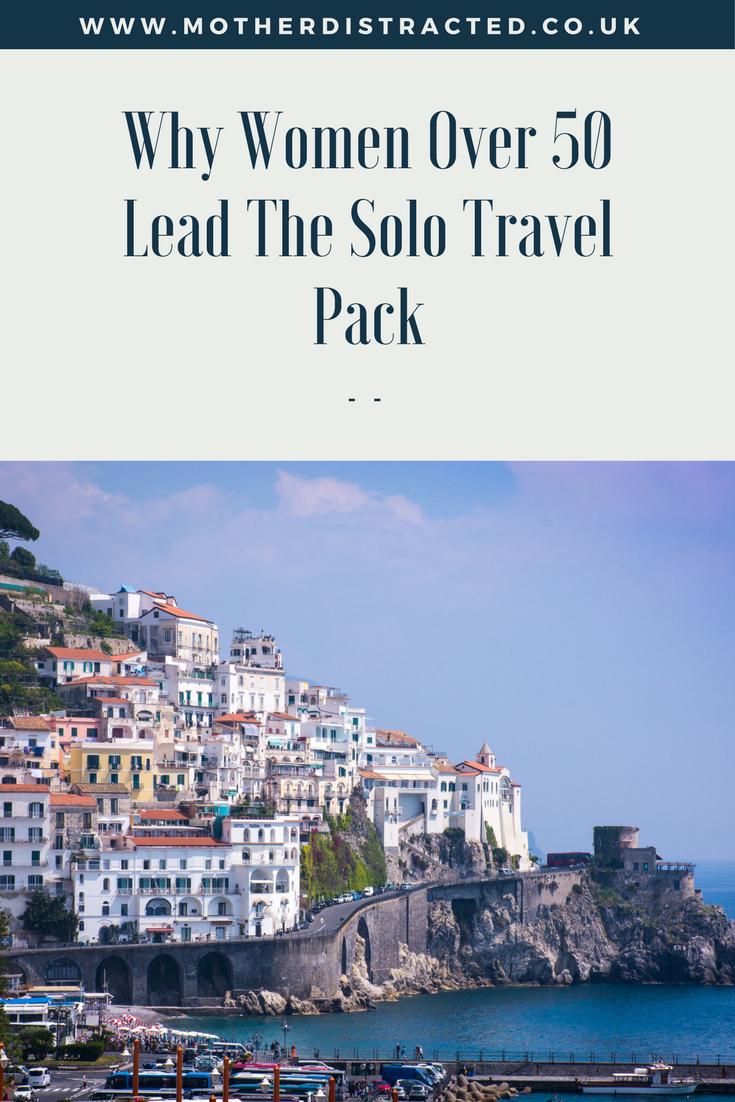 Disclosure: “Some of the links in this post are affiliate links. This means if you click on the link and purchase the item, I will receive an affiliate commission.”